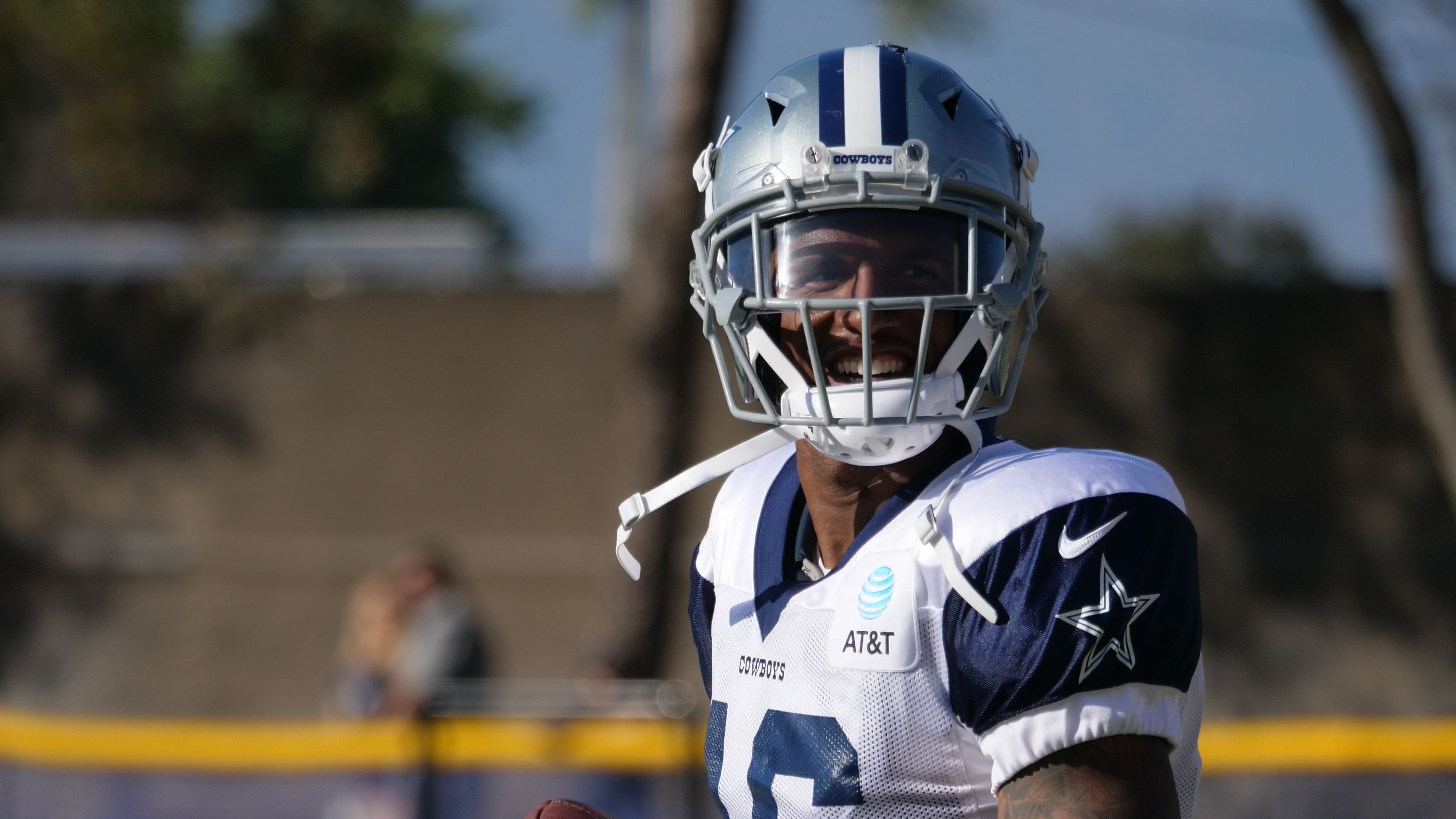 It's never good to see a player limping out of the field or leaving with an injury. But as terrible as Michael Gallup's ACL injury was, it opened up the door for multiple players to step up.

One of those was Cedrick Wilson, who shined enough to grant consideration from the Miami Dolphins to be their WR2 next to Tyreek Hill. Looking back on his breakout season, Wilson admitted Gallup's injury had a lot to do with it:

That's also the case in training camp. The Cowboys will also miss James Washington for the first part of the season, meaning someone will have to step up in the passing game.

Fortunately, Cowboys insider Brandon Clements reports that they have no shortage of candidates: 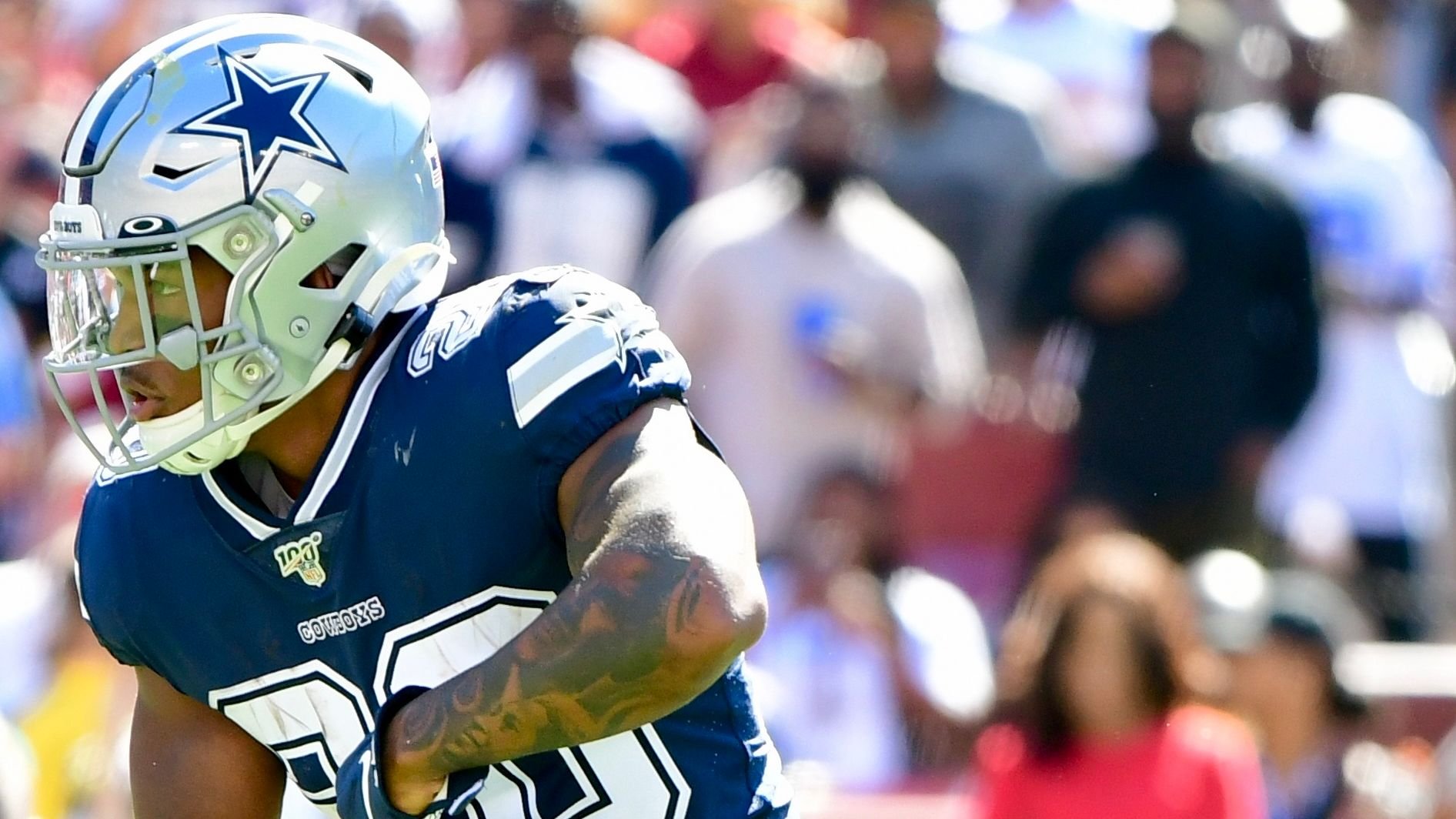 Other insiders also predict the Cowboys could turn to Tony Pollard in the passing game, as he's familiar with the WR position and has the best hands among their RB corps:

So, who'll step up in Dallas? we'll have to wait and see.