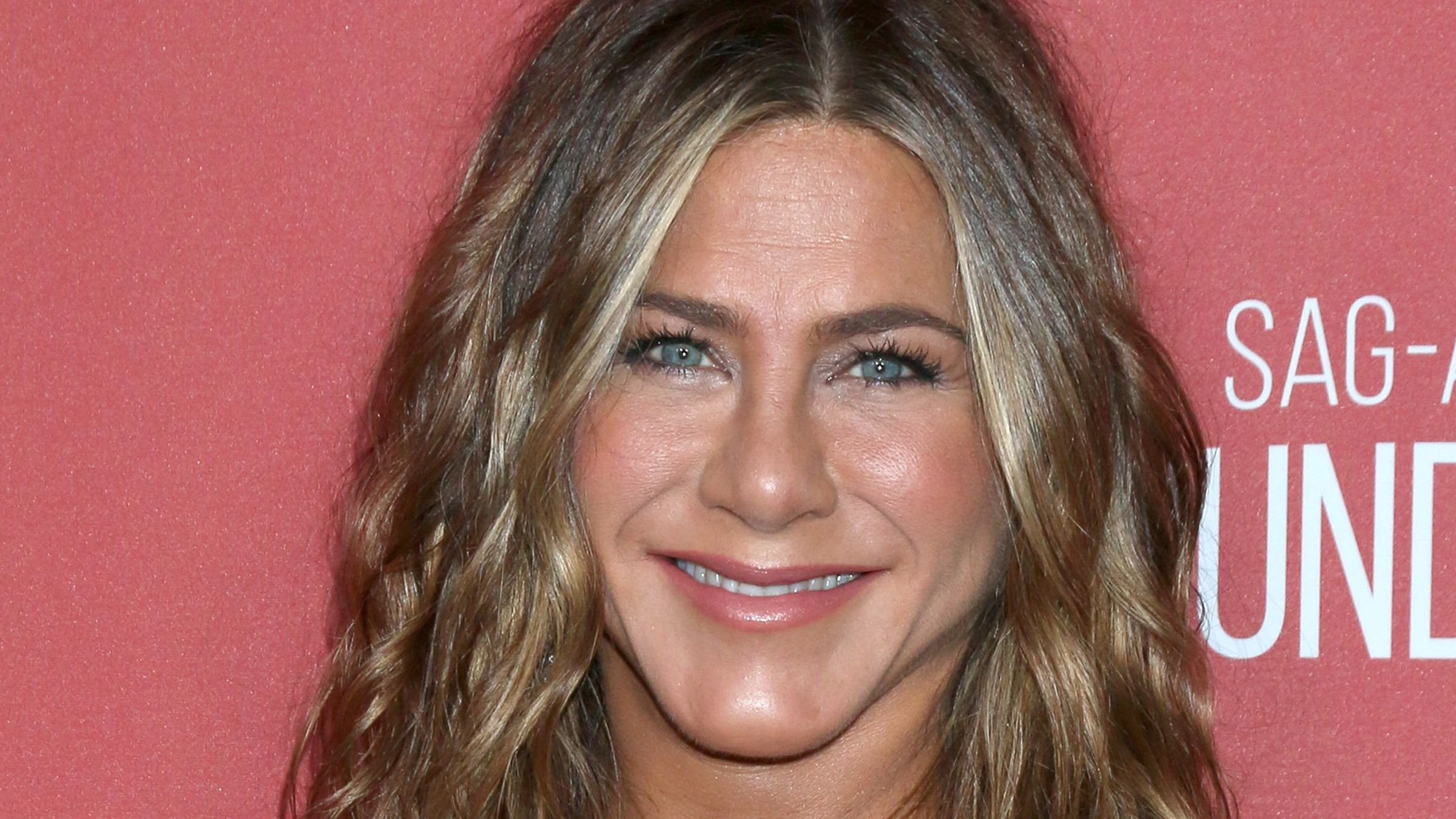 Jennifer Aniston, the star of the long-running NBC sitcom Friends, is one of the biggest stars in entertainment. After the show ended, Aniston only continued to rise, including work as a producer.

The 53-year-old brunette beauty now stars on The Morning Show for Apple+, and to coincide with the release of the show, she started her own Instagram account which now has more than 40.7 million followers. There, she is reconnecting with fans in a new way, showing her life on set and behind the scenes like never before!

Leave it to Jennifer Aniston to stop traffic with her fashion! The woman knows her way around a wardrobe and proves the point in a metallic-hued minidress that shows off all her curves. She is known for her toned body, and thisoutfitt showcases all the hard work she puts in at the gym.

With her usually brunette hair dyed blonde and a small clutch purse, this is the fashion dream that her fans aspire to! 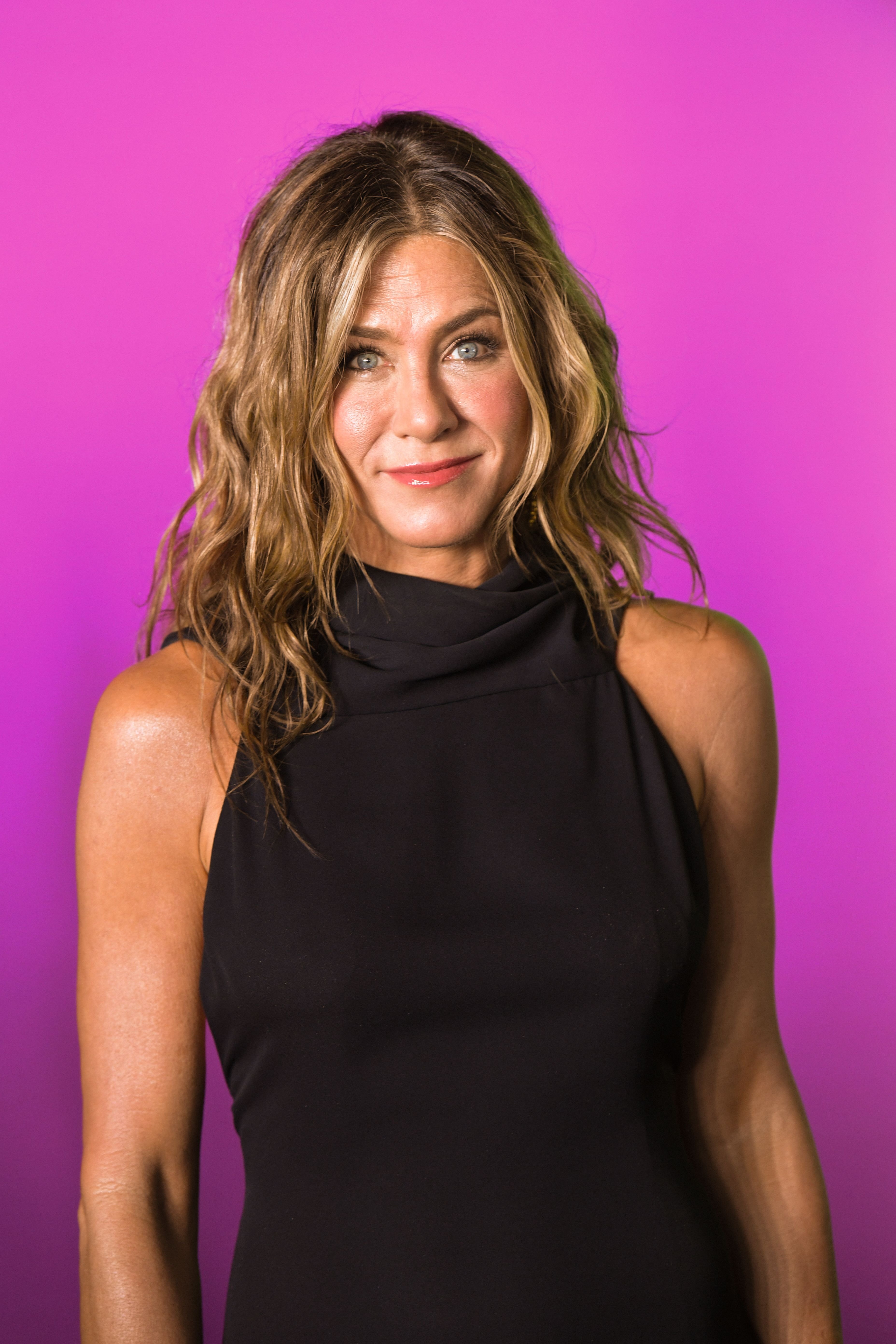 In a candid interview a few years ago, Aniston revealed that she had her struggles while in school, informing us all that she was diagnosed with dyslexia later on in life, which made her question her intelligence for all the years that she endured torment and bullying as a child. She stated: "I thought I wasn't smart. I just couldn't retain anything," she said. 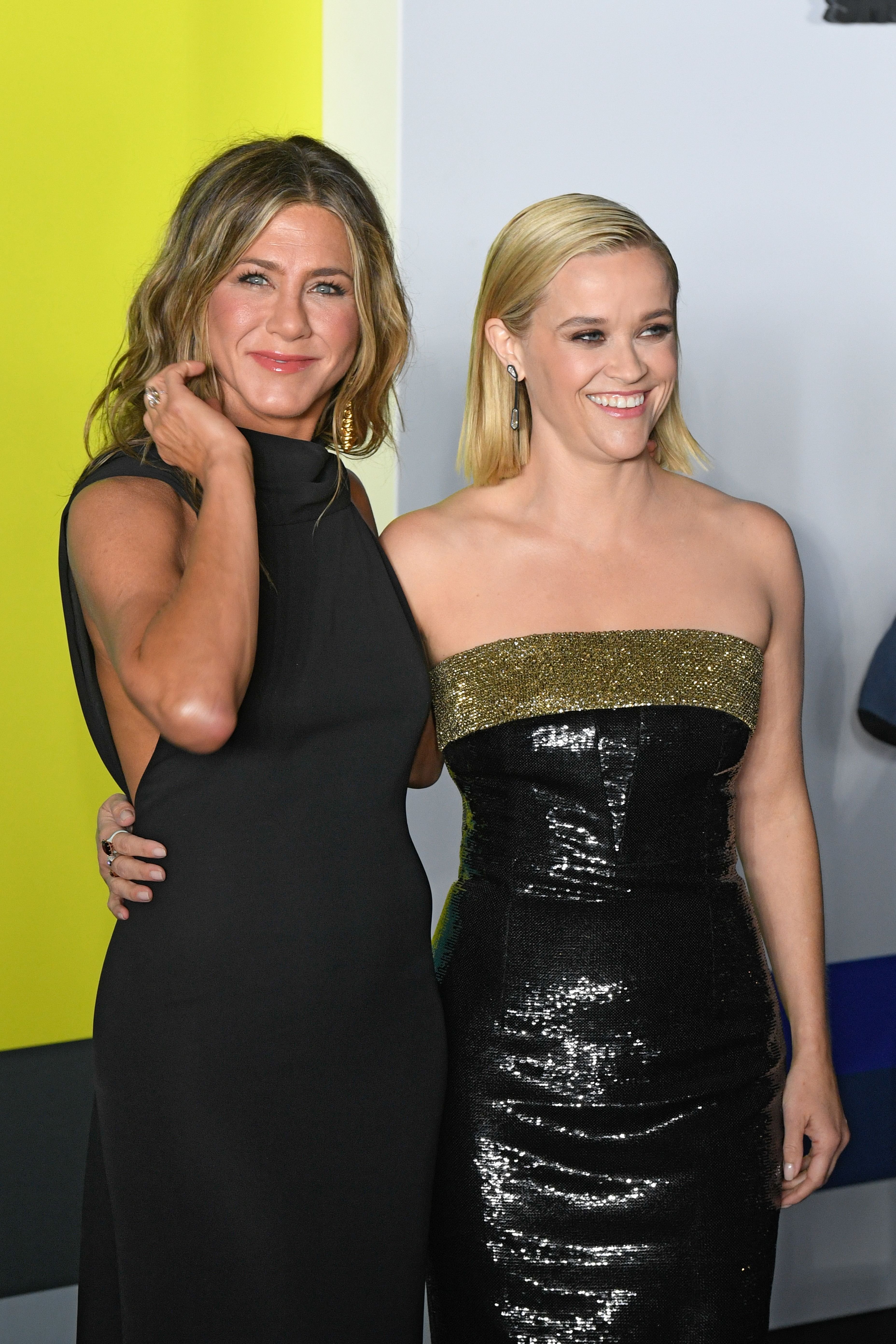 How many people can claim that they grew up alongside Cher's offspring?!

As a kid studying at  LaGuardia High School of Music & Art and Performing Arts (aka the iconic school from the hit television show Fame), Aniston was a volleyball and basketball player in addition to studying in the drama department. One of her classmates was none other than Chaz Bono, Cher's son, and the two have more than a few antics to share about that time. Says Aniston of the time: "Every day a group of us would go to Chaz's house after school."

Jennifer Had Plenty Of Odd Jobs Before Stardom 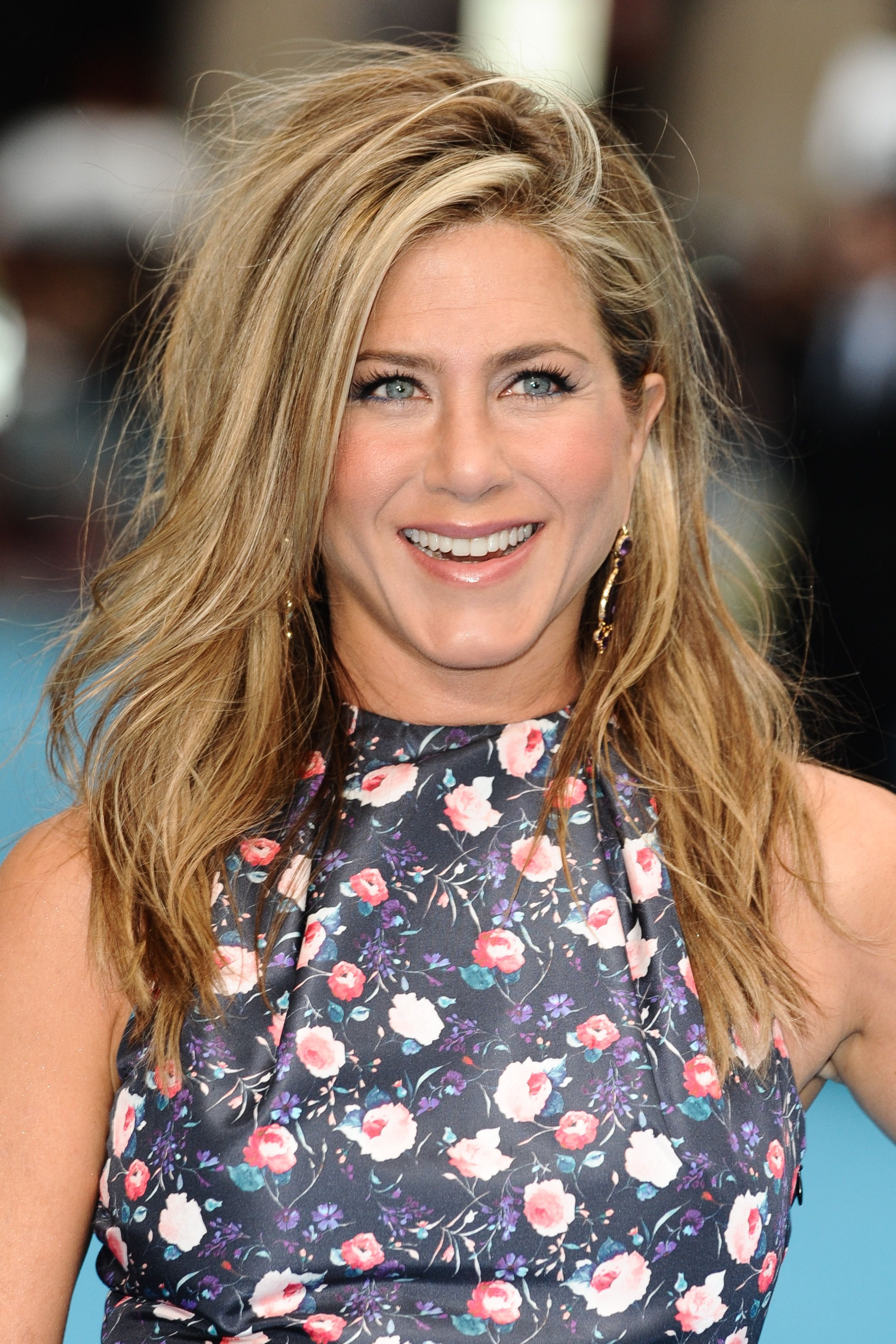 Just like many before her, Jennifer had her fair share of terrible jobs that she had to take to pay the bills as she auditioned for roles in Los Angeles. In addition to a stint cleaning toilets as a teenager to make money, she also worked as a waitress, admitting that she was terrible at it. Still, because of her charm and self-deprecating humor, she made a lot of money and enjoyed the work.