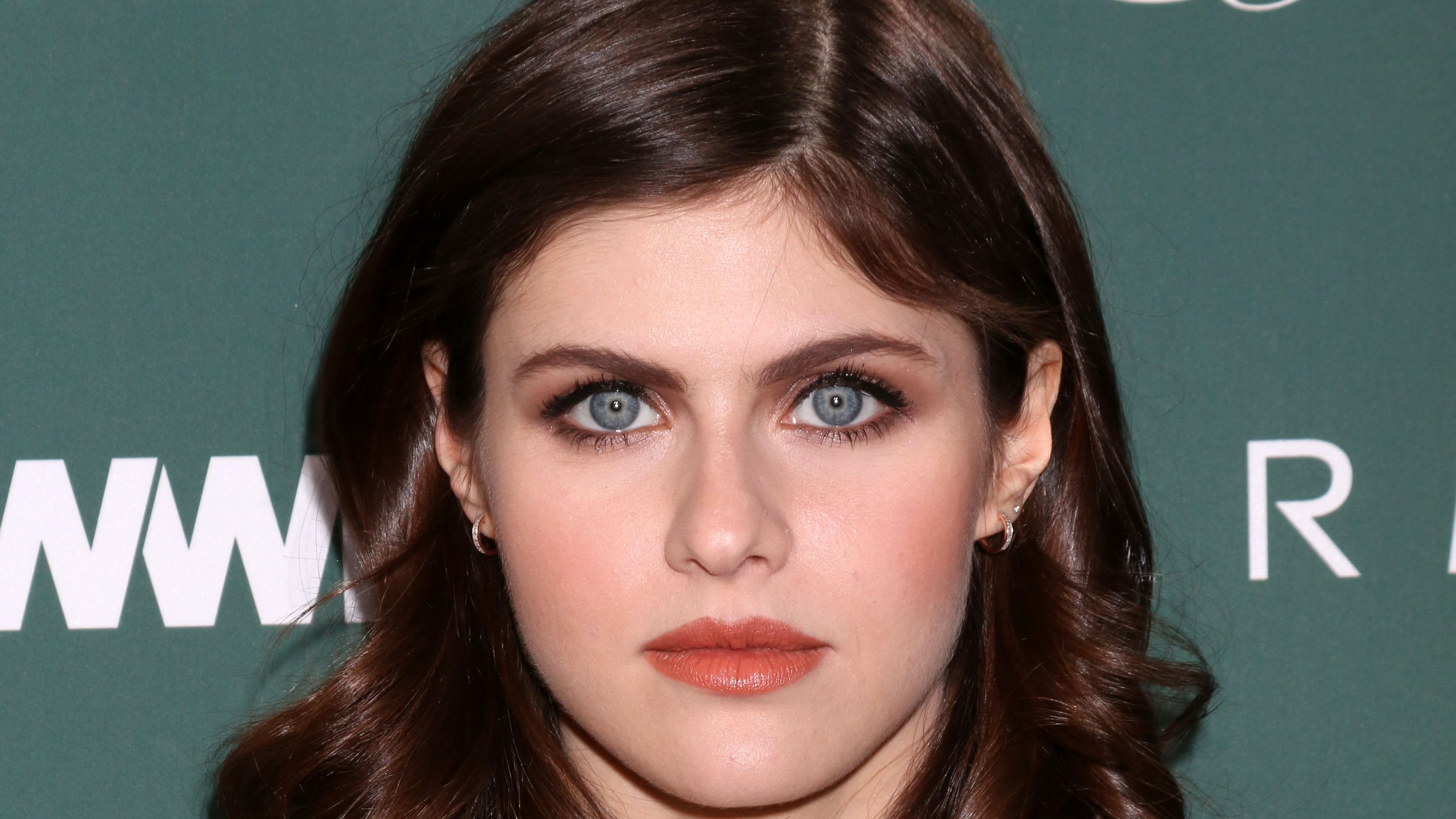 Alexandra Daddario brings a certain charm and glamour to everything she does, and with a great photoshoot, she shows yet again that her beauty is hypnotic. The New Yorker makes a case for Hollywood's most beautiful girl in a throwback photo that brings all the glamour one could hope for!

Alexandra And Her Swimsuit Ensemble Are To Die For!

Alexandra came through for the photoshoot this time! Taking a low-key and subdued yet glamorous approach to her beachwear look, the blue-eyed beauty paired blue bikini bottoms with a white top and tan long-sleeved overlay.

Adding an umbrella and sunglasses completed the look, an overall elegant picture that her 22.5 million Instagram followers definitely approve of. Showing that she knows how to balance her work and play schedule, Alexandra's life is sunkissed and hashtag #Blessed!

Alexandra's Background, AKA 'The Origin Story' 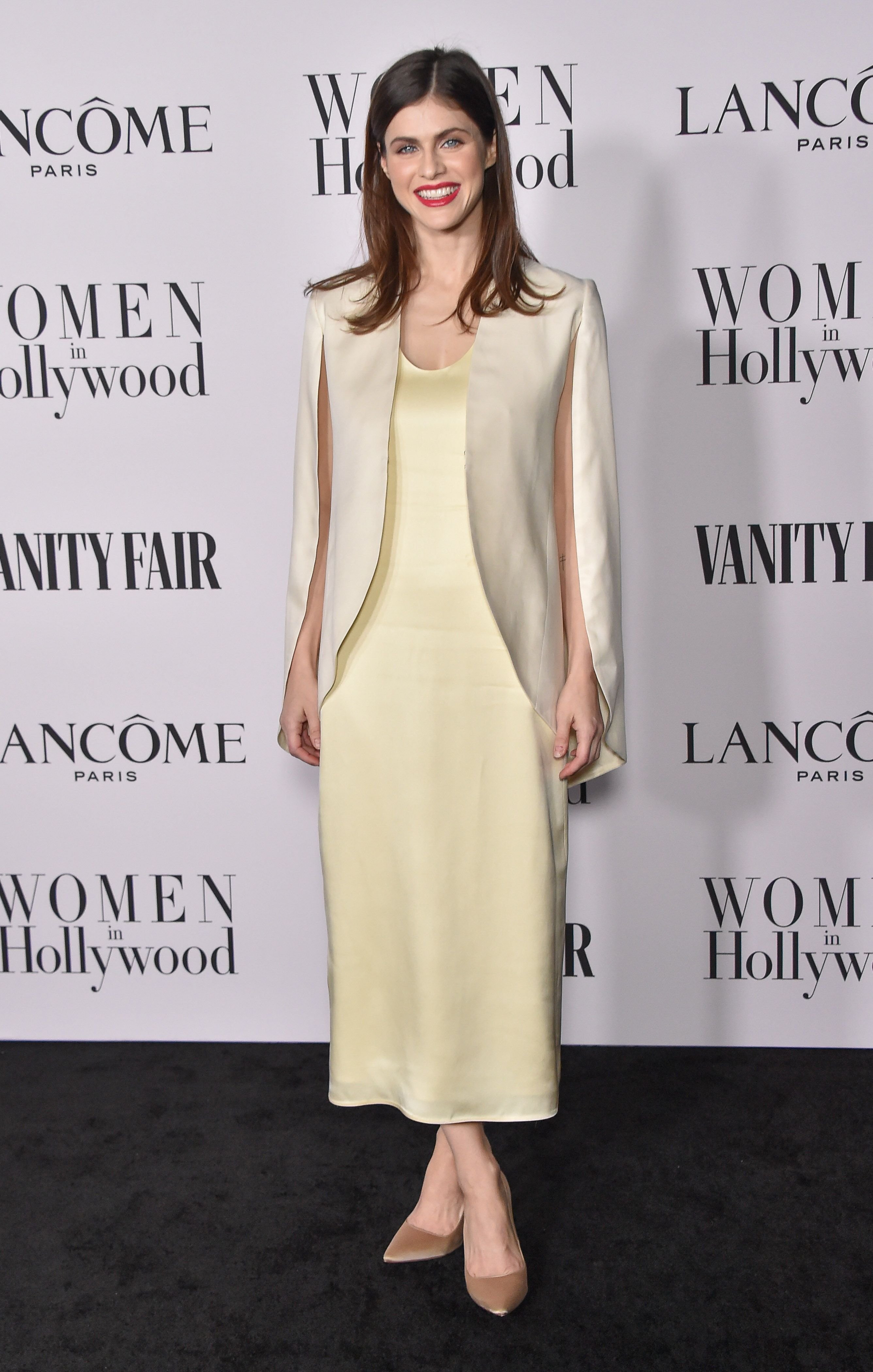 At 36 years of age, Alexandra Daddario has captivated plenty of hearts throughout her career due to her striking beauty, talent, and undeniable charm. Born and raised in New York, she began performing early on and was a student in Manhattan's Upper East Side at the acclaimed Professional Children's School.

It was there that she honed her talents and by the time she was a teen, she was claiming plum roles in various commercials and television shows. Her big break, however, was appearing in the Percy Jackosn series as Annabeth Chase.

She followed that up with an appearance in the movie version of Baywatch, and then starred alongside global powerhouse The Rock in San Andreas, attracting even more audiences worldwide.

Now, she can claim an Emmy nomination thanks to her work on The White Lotus, where she acts with a huge and talented ensemble cast. But as much as she keeps her private life to herself, there are still some things out there her fans may be interested to know!

Alexandra Has Dated Her Co-Stars In The Past 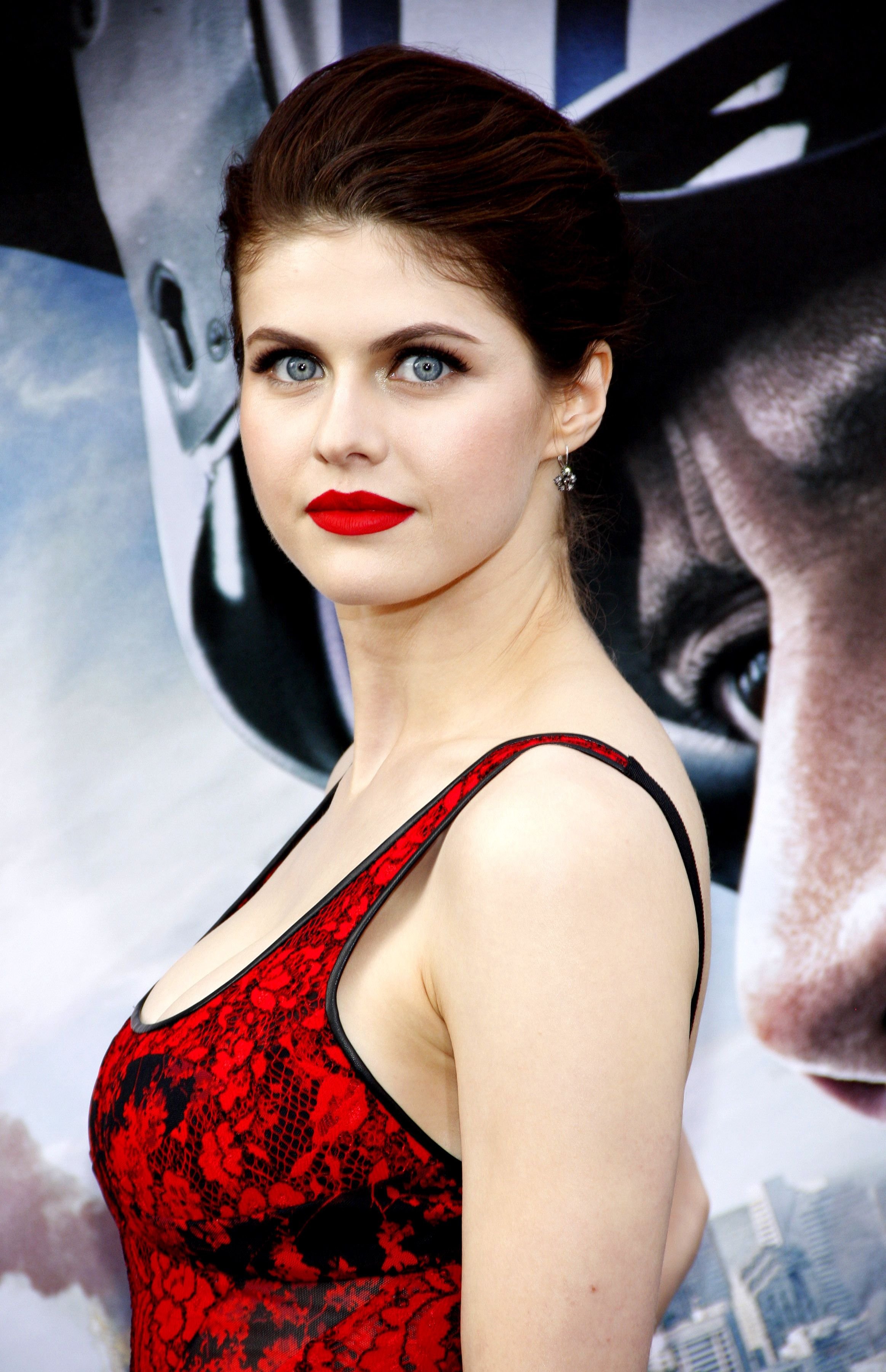 At 5'8" and beyond gorgeous, it only makes sense that her co-stars have fallen for her, and Alexandra has famously dated a few of her co-stars, most notably Zac Efron of High School Musical fame. But she has also dated her Percy Jackson co-star Logan Lerman!

Even though she broke up with both of these attractive guys, the splits were amicable, and they are said to be good friends to this day.

Minor Roles Of Alexandra's That Fans May Have Missed

She has been around a bit when it comes to screen credits and roles, and fans may have missed her in the comedy series The Last Man On Earth or in the anthology series American Horror Story: Hotel. She also had a bit part in the movie Rampage, but her scene was deleted before the final cut, unfortunately.