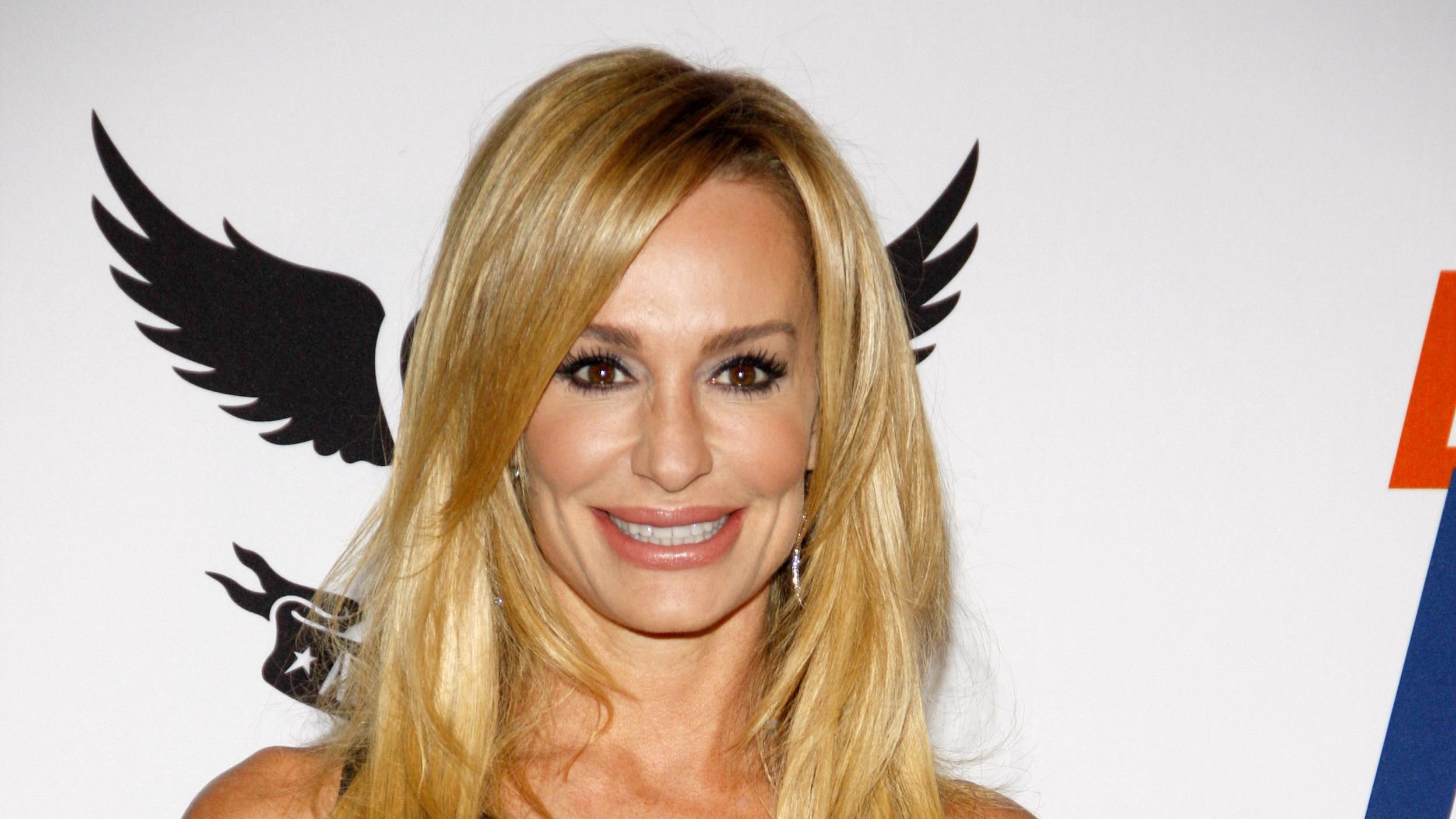 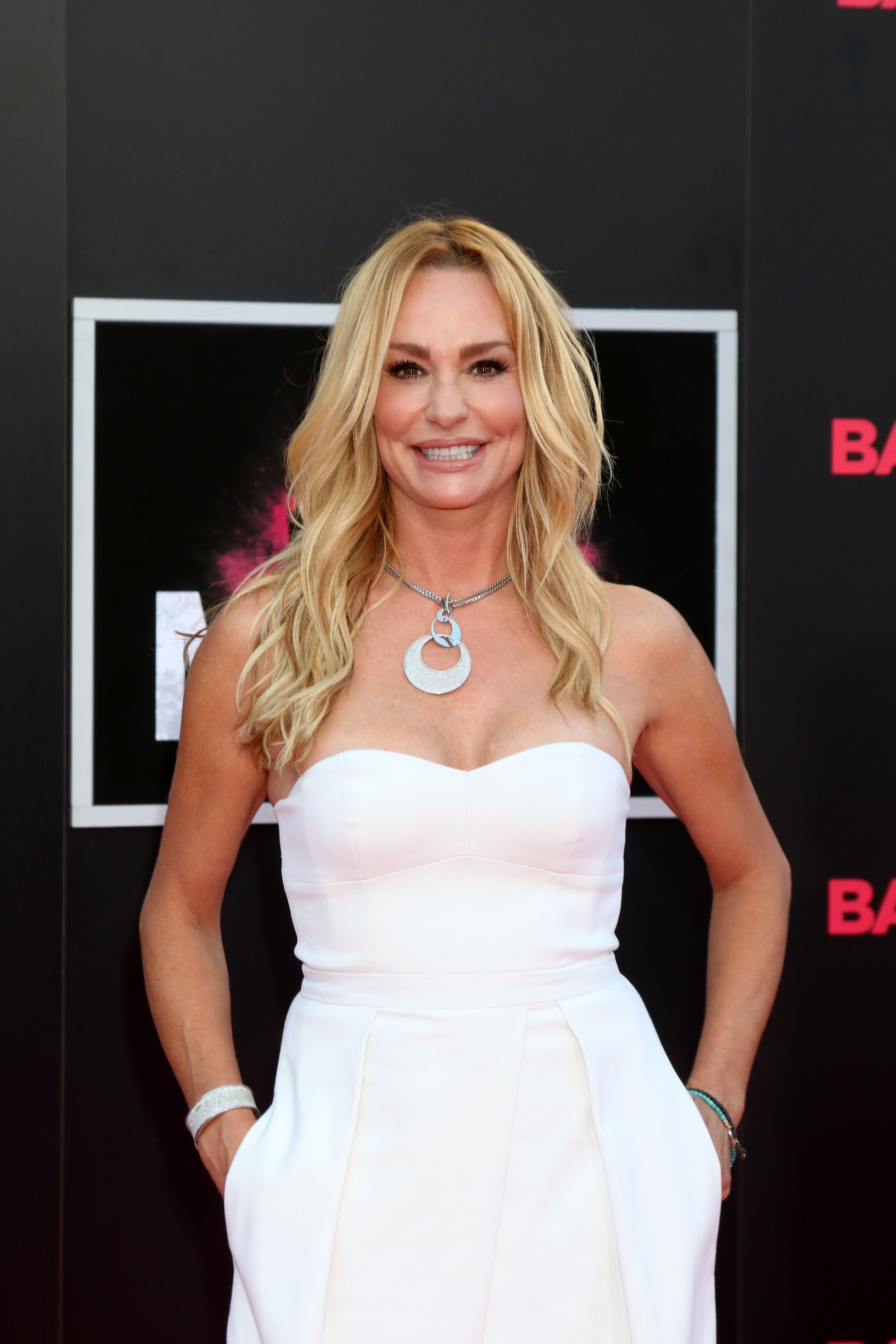 Joining RHOC for season 17, Taylor, who first appeared in RHOBH from season one to three, would make history by being the first Housewife to move from one franchise to another.

On August 1, Bravo confirmed that the RHOBH alum would be joining the Real Housewives of Orange County, a week after the network confirmed the return of a former Orange County housewife, Tamra Judge, for season 17.

Taylor and Tamra both starred in the just concluded The Real Housewives Ultimate Girls Trip: Ex-Wives Club. Taylor made her RHOBH debut in 2010 as an original cast member and stayed for three seasons. 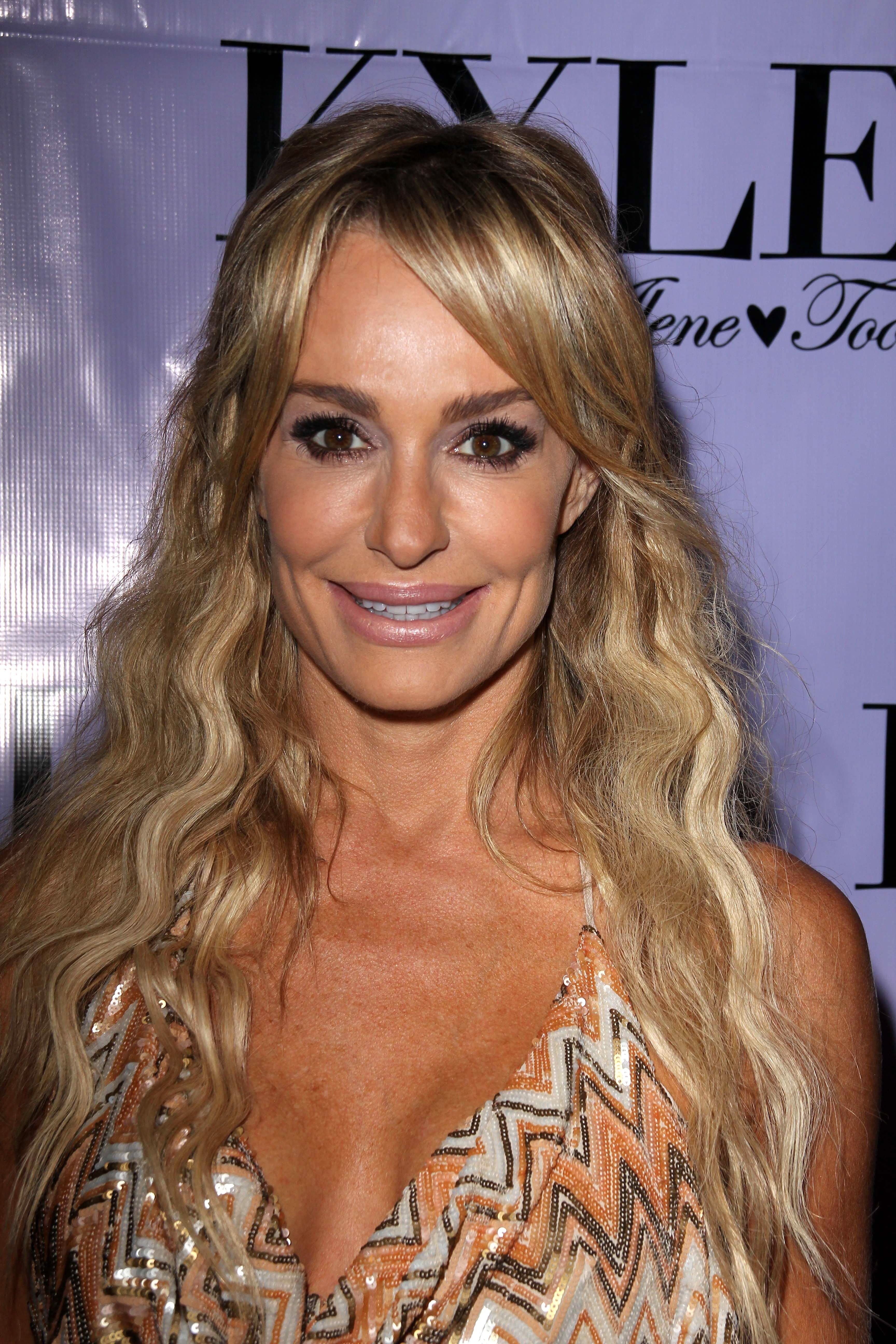 Before Taylor left the RHOBH, her marital woes were portrayed on camera. Today reports that the TV personality alleged that her ex-husband, Russell Armstrong, was physically and emotionally abusive toward her, and she filed for a divorce from him in 2011.

A month later, Russell died by suicide, weeks before the show's season two aired. Taylor quit the show after Season three, moving to Vail to "let go of what had happened and try to find (herself) again."

Before RHUGT2's airing, Armstrong said that she had had "tremendous" growth since she last appeared on RHOBH and has found "so much strength" for herself and her daughter since losing her ex-husband. Taylor remarried in 2014 and lives in Orange County with husband, John Bluher, 64, and her daughter, Kennedy, 16. According to Hollywood Life, Taylor seems to have predicted her future. Just weeks before Bravo officially announced that she would be joining the cast of RHOC, she spoke with Hollywood Life in an exclusive interview where she hinted at a potential future with the franchise.

On June 17, she told the outlet that it would be "fun" to join the RHOC cast for season 17 and also revealed who she thinks she would get along with. "That would be fun," Taylor, who now lives in Orange County, said. 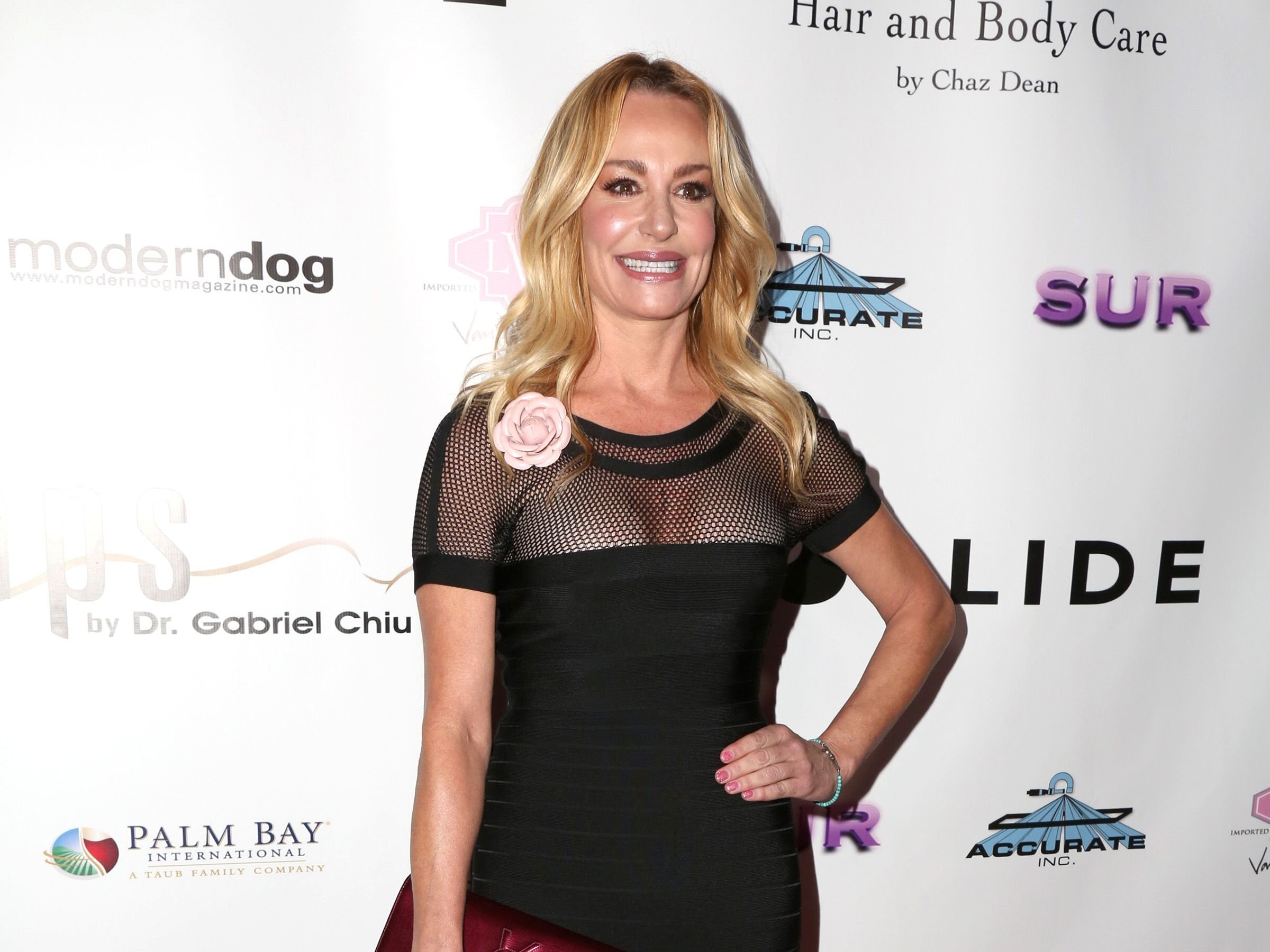 Although she did not reveal whether she was already in talks with Bravo about joining RHOC, she did talk about the cast member she would like to film with.

"I see Heather periodically around town, and I just love her and [her husband] Terry. So I think that would be fun to be on a show with her. And then, of course, I see Vicki and Tamra. And I've met Shannon before, but we don't hang out or anything," she said, hinting that she may get along with Heather and butt heads with Shannon.