Brie Larson Is A Bombshell In A Bikini 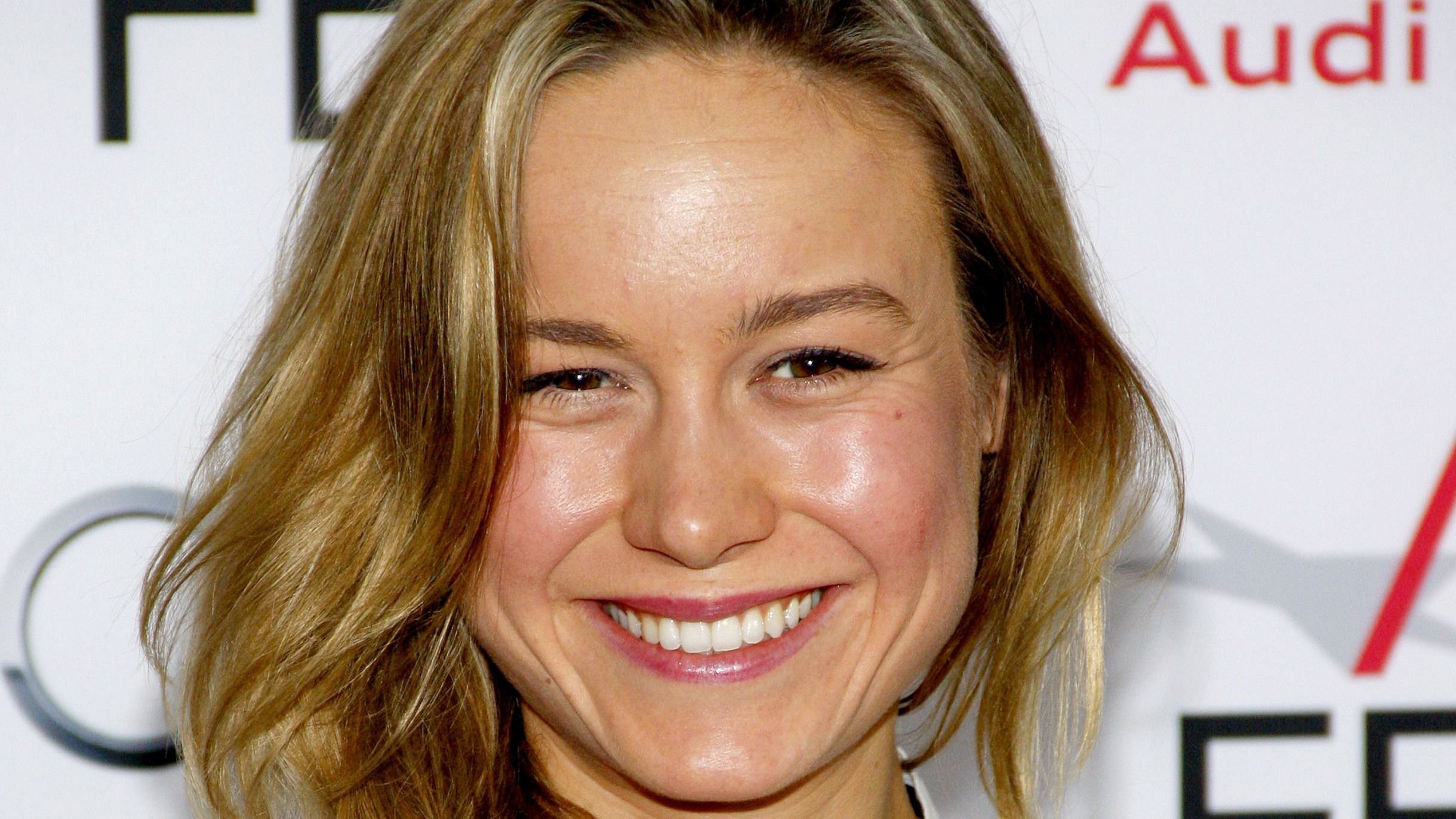 With more than 7 million Instagram followers and a resume that tracks with some of the best of her generation, Brie Larson could easily rest on her laurels, but the Oscar winner has no plans of slowing down any time soon. The 32-year-old has some impressive projects in the pipeline, but that doesn’t mean she doesn’t know how to relax!

Brie Counts Toni Collette As One Of Her Heroes

A photo of her in a bikini popped up on Instagram and showed that she knows the true way to get in those coveted rest and relaxation moments. Looking fit and fine, Brie knows that it’s her time! Her caption reads: "What am I dancing to? Wrong answers only."

And what else is up with Brie that fans may want to know? A rundown!

There are so many actresses in the industry that Brie counts as ones that inspired her to get into the profession, but above all others, she counts Toni Collette as her biggest hero, to the point that she idolizes her and once was devastated not to snag a role next to the esteemed actress. But the best things come to those who wait and later on, Brie was cast in The United States of Tara alongside her playing her daughter. Karma has a way of always working things out!

Brie’s Colleagues Believe In Her Talents 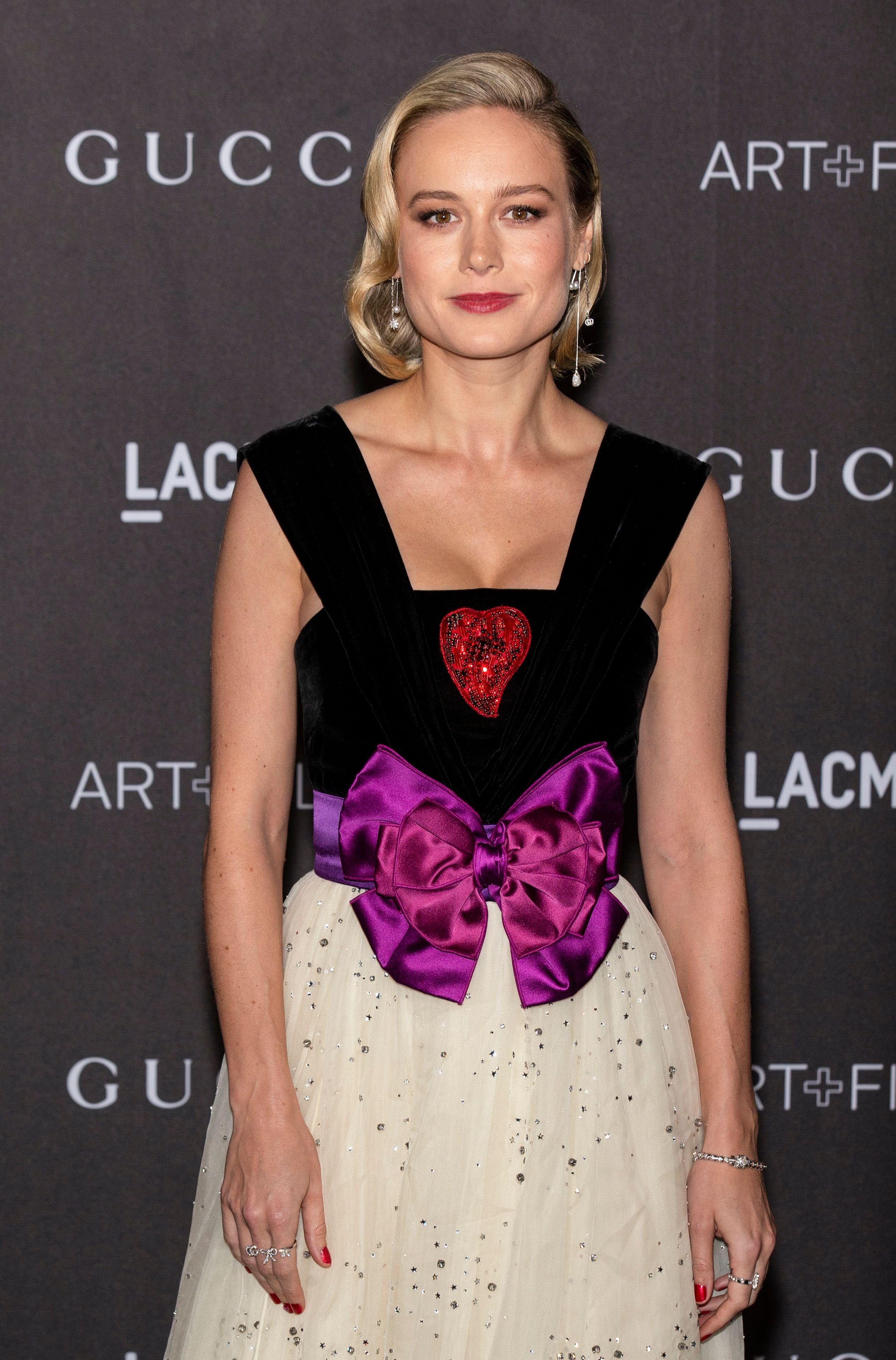 While portraying Carol Danvers in Captain Marvel, she was praised by her co-star Jude Law, who admired her work ethic and also how funny she was. No doubt about it – Brie brought the beloved comic book character to life. And she is back in The Marvels next year!

Brie Believes In Always Having A Backup Plan 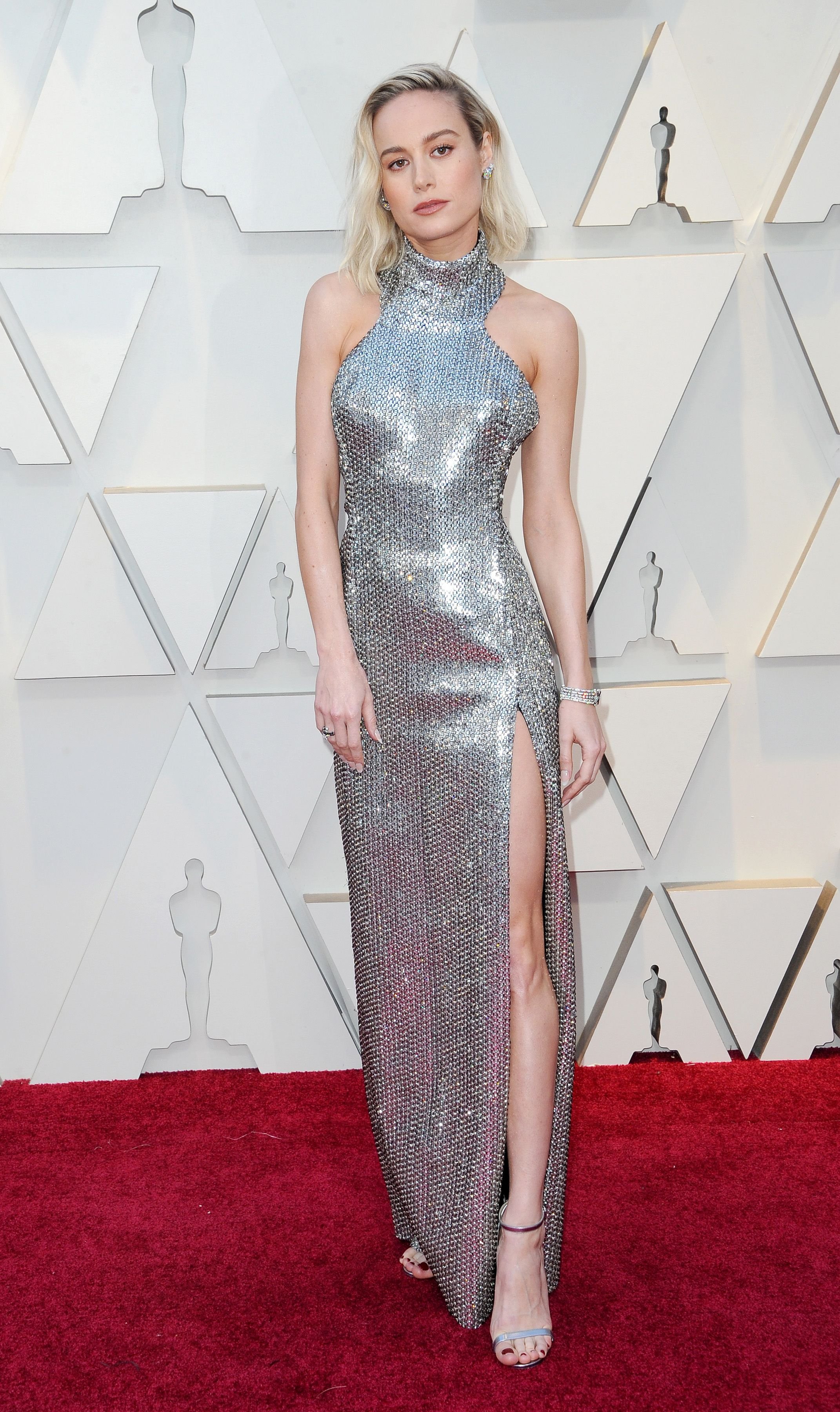 So what would have happened if acting had not worked out? Well, Brie also considered photography, interior design, and possibly animal training as viable careers.

What To Expect From 'The Marvels'? 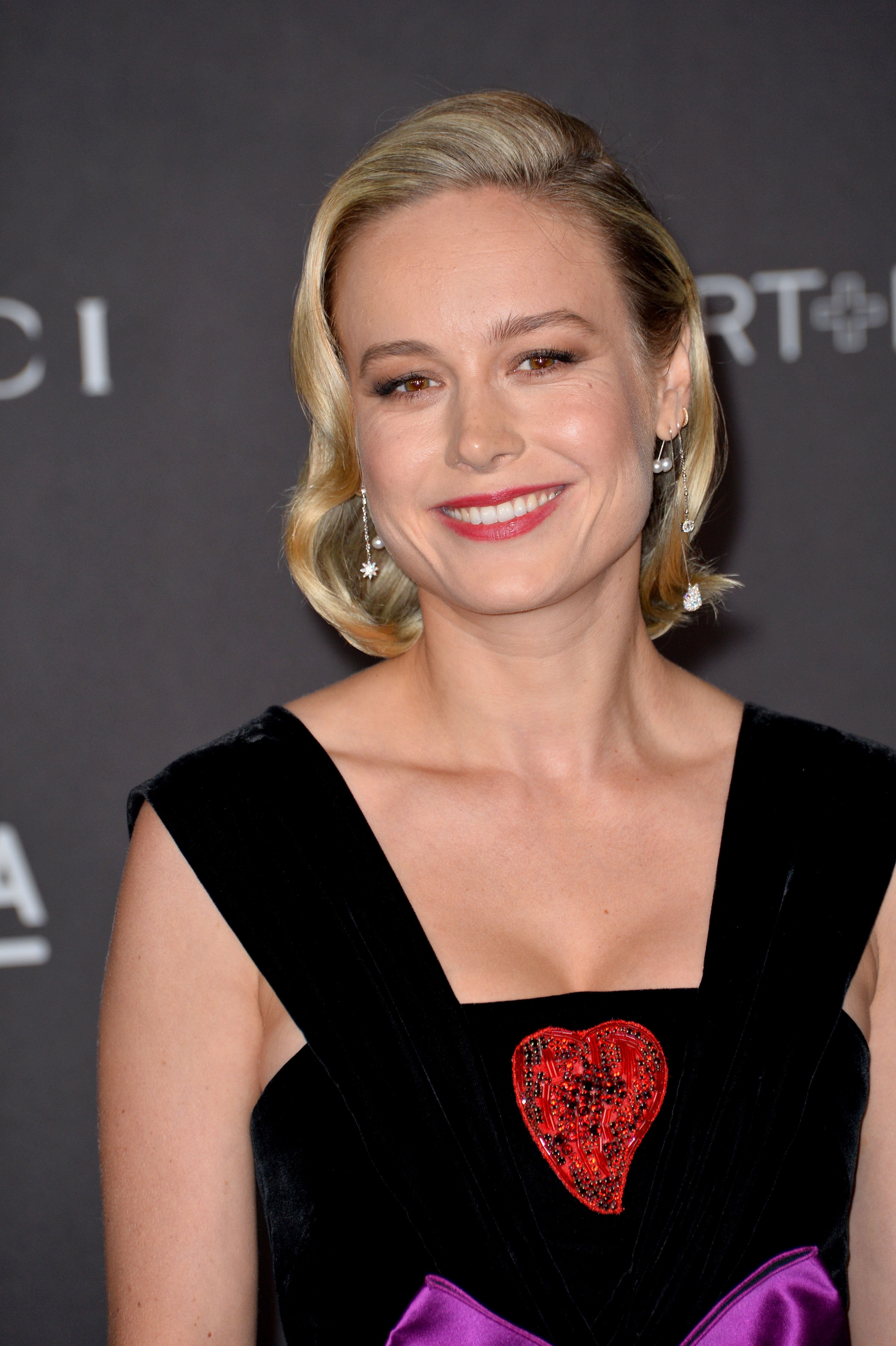 Now that Ms. Marvel has entered the Cinematic Universe and been revealed as a mutant - the first in the films, there has been lots of speculation about what the upcoming movie will be about. Also starring in the upcoming movie will be Monica Rambeau, bringing the trip of women together on screen for the first time. In a surprise, Brie Larson had a surprise cameo on the Ms. Marvel television show for the last few minutes of the final episode and fans ate the scene up and immediately began throwing out theories, but? They will have to wait until next year!