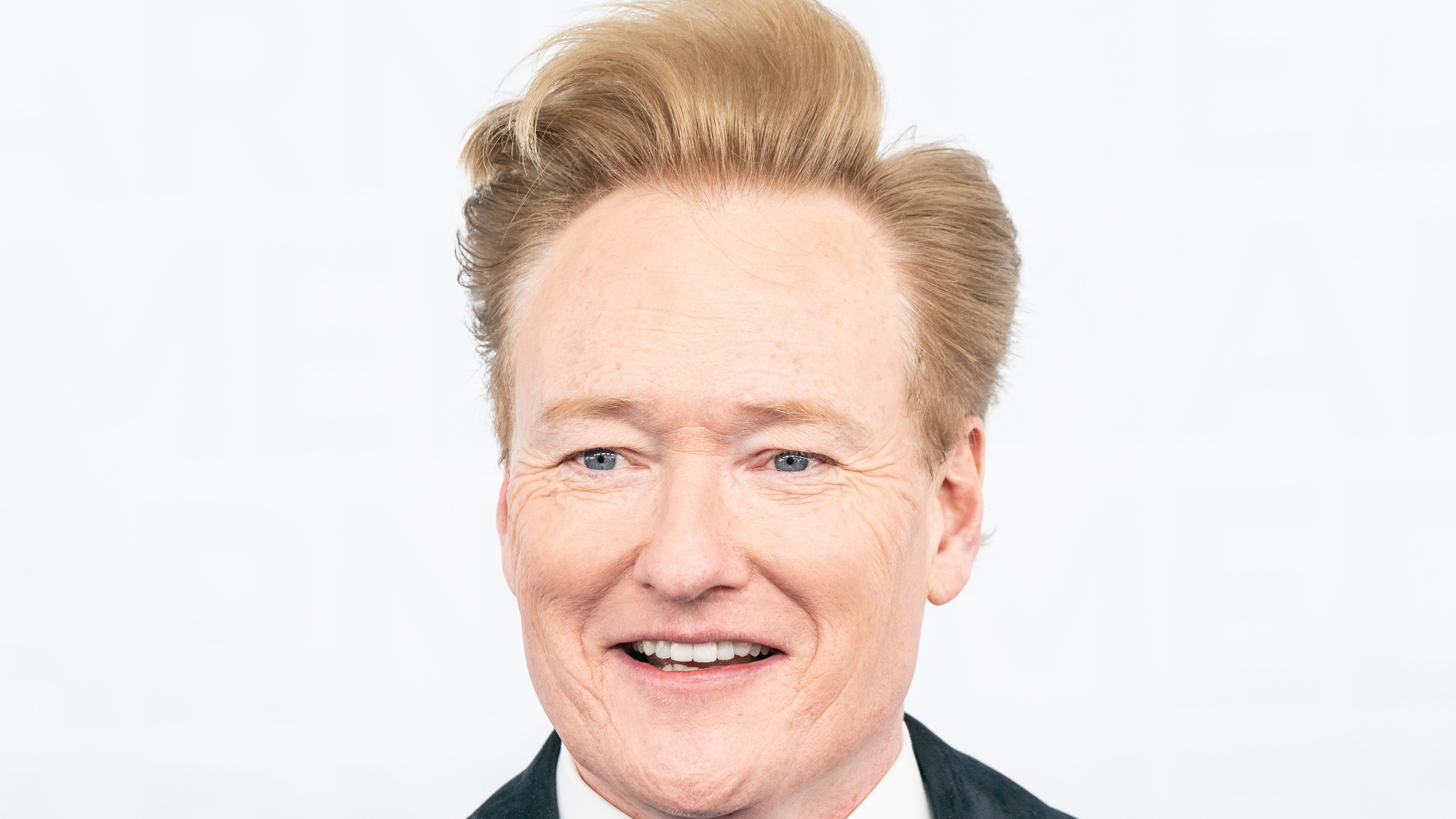 Conan O'Brien is back in the news. Although he recently hit the news waves after Jay Leno,

who hosted The Tonight Show for 17 years denied rumors that he “deliberately sabotaged” his 10 p.m. The Jay Leno Show so he could return to the slot that O'Brien had. Now, however, Conan O' Brien is in the news for a better reason. The comedian and host announced that he is selling his Santa Barbara county getaway.

How Did The Couple Aquire The Home? 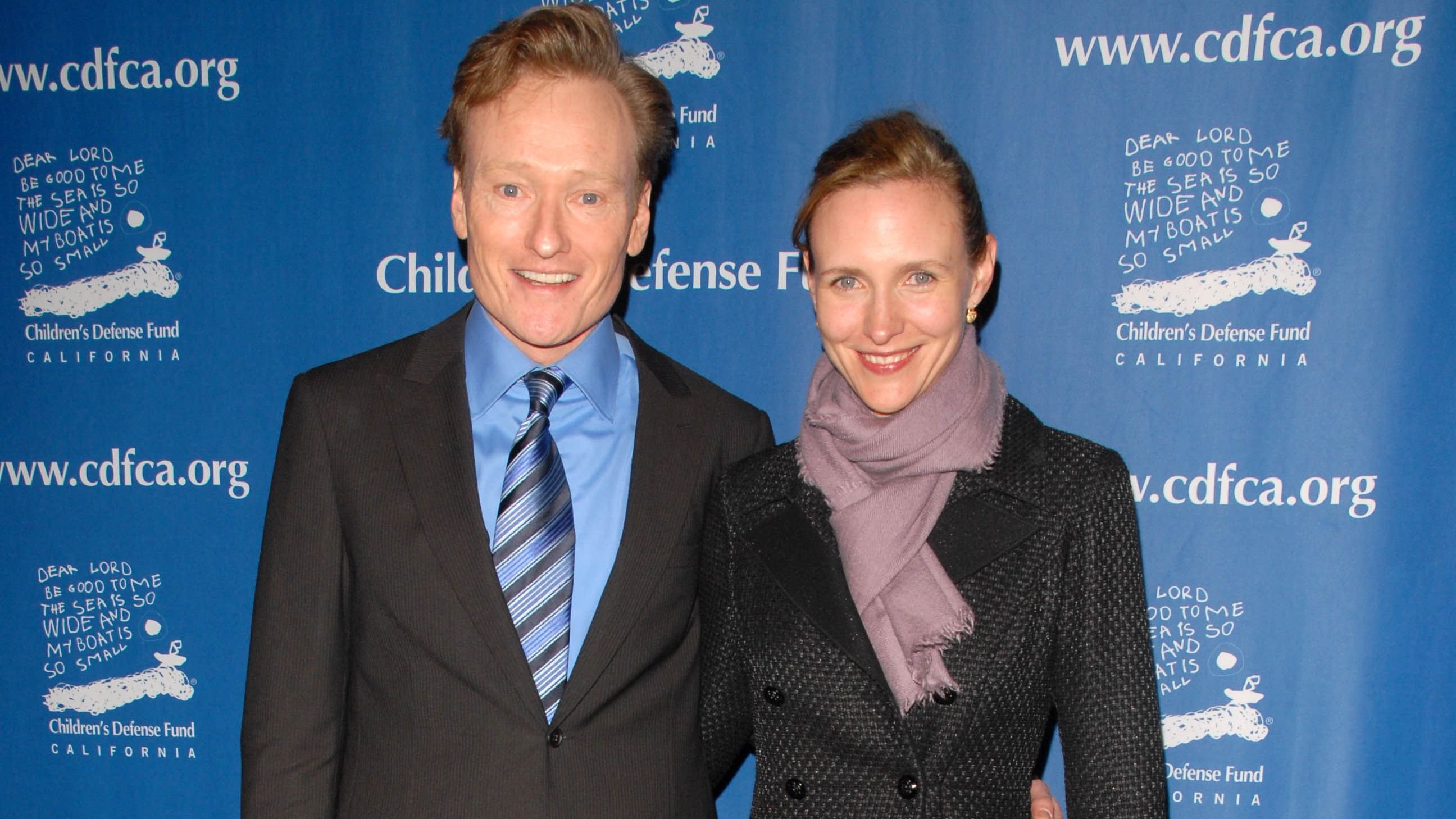 Conan O’Brien and Liza Powel O’Brien, his wife, announced that they are selling their beach property in Carpinteria, CA. The home is a two-building compound located about 1.5 hours north of Los Angeles. The couple first purchased the home in 2015 for $7.9 million and quickly started the remodeling process. The listing notes that it has been remodeled "down to the studs" and because of so is asking $16.5 million. The half-acre grounds are filled with tropical landscaping and off-street parking.

What Is The History Of The Home? 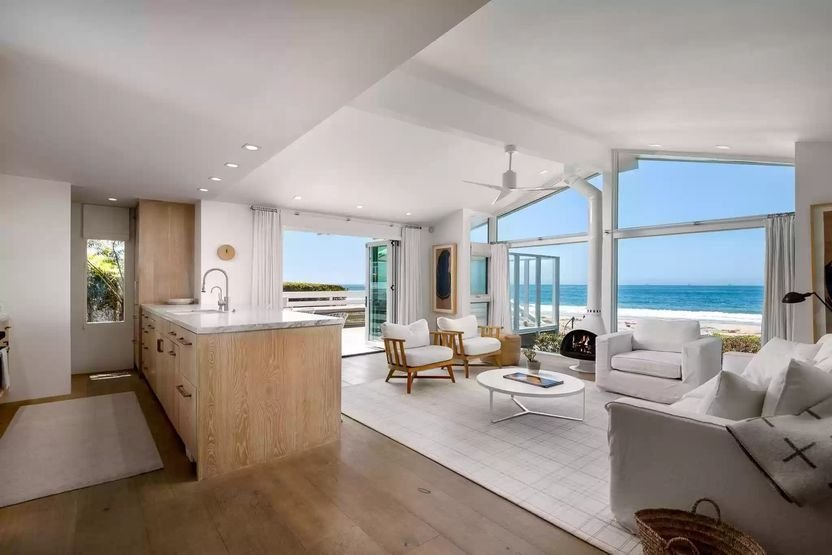 50 feet of beach frontage and newly remodeled rooms and outdoor areas. In addition to the beach house, the couple owns a Pacific Palisades mansion which they first paid a$19.5 million in the summer of 2011.

What Does The Beachside Home Include? 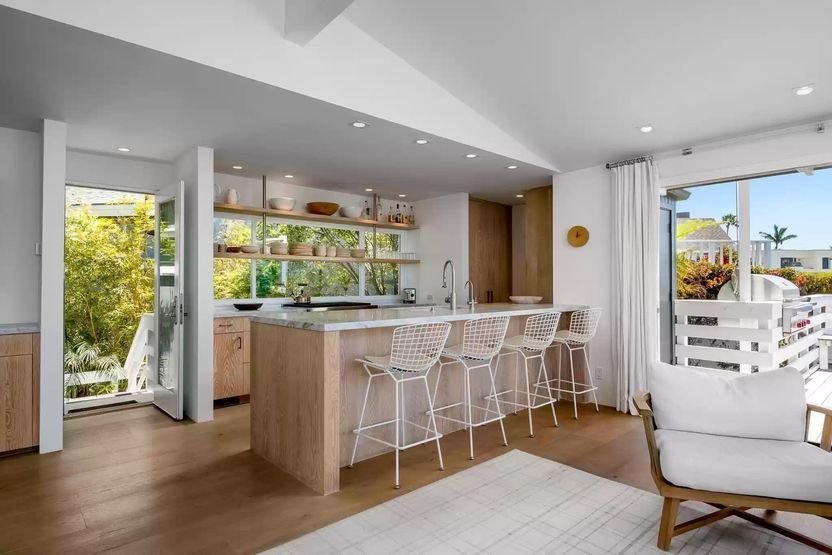 The great room includes white oak flooring, a fireplace, and glass doors that open to a remodeled spacious deck. The kitchen features new stainless steel appliances, granite counters, and a spacious breakfast bar. It includes two bedrooms, each including shutters and a wall of glass, opening to a balcony and one bath. Its outside deck includes a built-in barbecue pit, dining space, and sitting area with a beautiful outside view. To the view, there are stairs that go to the sand.

What Extra Amenities Does It Have? 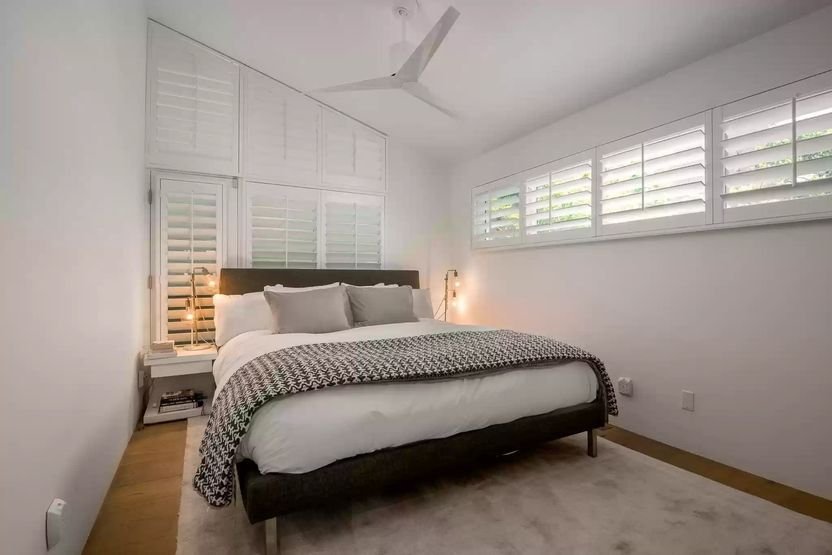 There is a room below the main house that has many options available for its use. Realtor.com suggests that it can be used as a playroom or a gym. With the home comes a large-screen TV, laundry room, outside changing room with a shower, and space for surfboard or paddleboard storage. The detached guesthouse also comes with two separate sleeping options that have the ability to be converted. It includes a one-bedroom wraparound deck that is located above the two-car garage and a one-bedroom guest suite that features garden views on the lower level. The four-car garage also comes with a Tesla charging station.

What Is Conan O’Brien Doing Now? 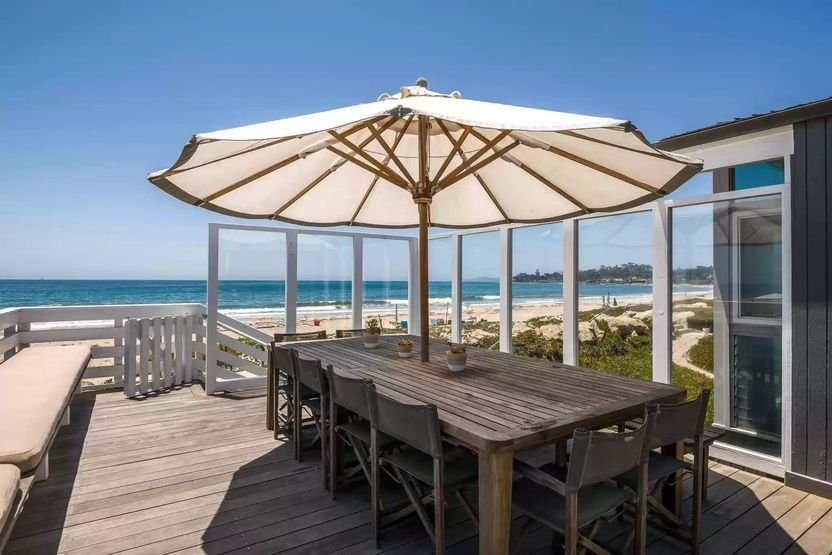 O' Brien first stepped into the Hollywood scene through The Simpsons and Saturday Night Live. After his comedic chops got him attention, he was given the talk show most fans know him for today. The show, titled Late Night with Conan O’Brien, first aired on NBC in 1993. After his controversial run as host, the star was given his self-titled show Conan on TBS. The show ended in 2021. As of late, the comedian launched his own podcast, Conan O’Brien Needs a Friend, on his Team Coco podcast network. Sirius XM acquired the podcast and its production company for a reported $150 million. The deal comes with a five-year talent agreement with the former late-night host.

About the deal, O'Brien said “When I started in television my ultimate goal was to work my way up to the radio. This new deal with SiriusXM builds on the great relationship that began several years ago with a team that is the standout in their field.” Since its inception, Team Coco has garnered more than 1 billion yearly video views and averages 180 million annual podcast downloads with 17 million fans across social media.