Healthy Ezekiel Elliott To Be The Focus Point Of Cowboys' Offense 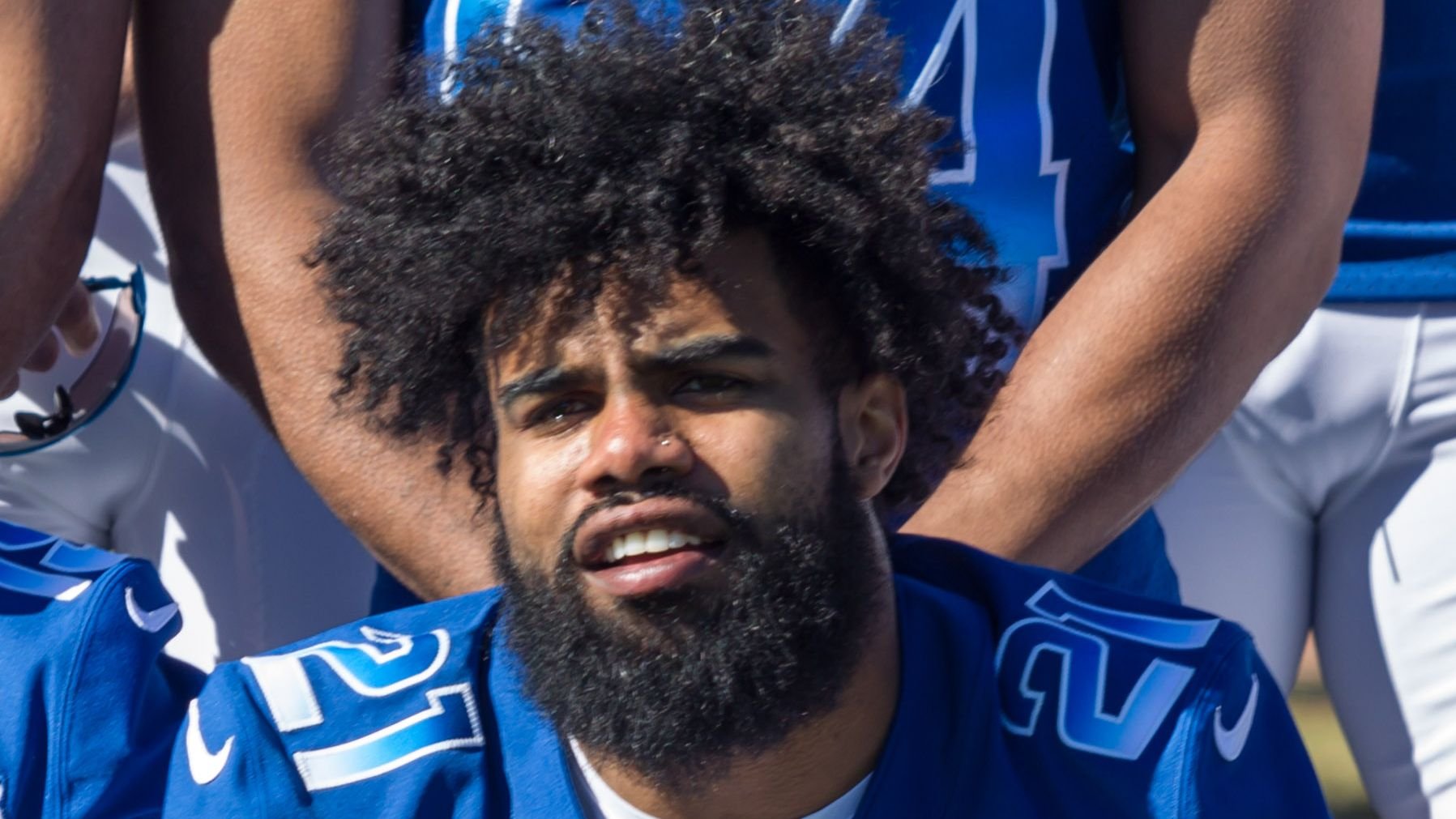 The Dallas Cowboys had one of the highest-paid players in the NFL at the RB position last season. Yet, they used a committee with Tony Pollard sometimes outplaying Ezekiel Elliott.

Needless to say, that's not what Jerry Jones wants after making such a huge financial commitment to Elliott. That's why he's looking forward to having the former Buckeye as the focal point of the offense, now that he's reportedly back to full strength:

He's Focused On This Season

Some speculate that the Cowboys could look to part ways with Elliott and his big contract after this season. However, he's not bothered by the rumblings and is only focused on getting the job done:

He Was Frustrated Last Season 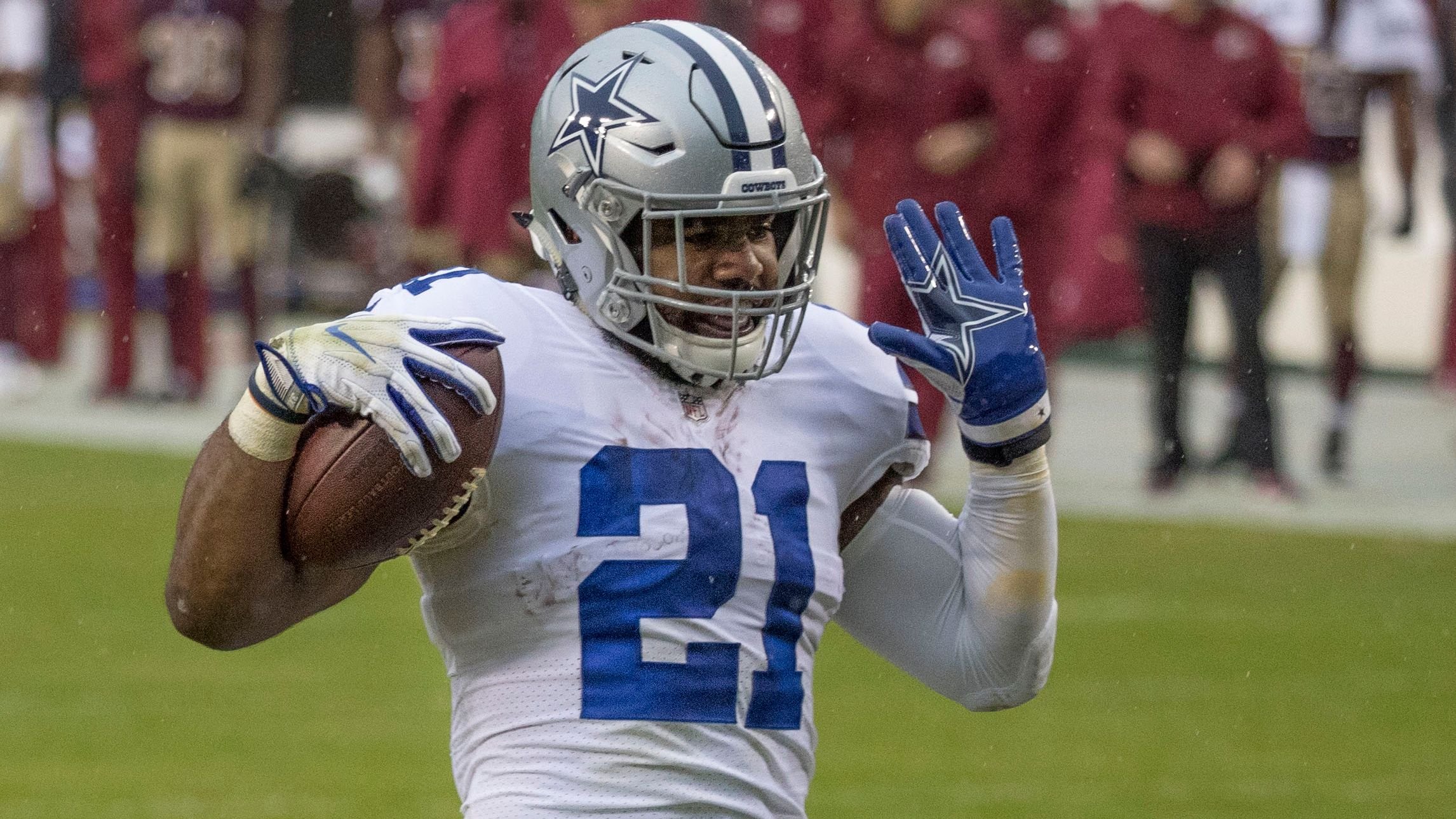 Zeke knows he wasn't at his best last season due to injury, but he won't use that as an excuse in the most physical league in the world:

The Cowboys sure need him to be the bell-cow RB they signed for, or this might as well be his final year in Dallas.