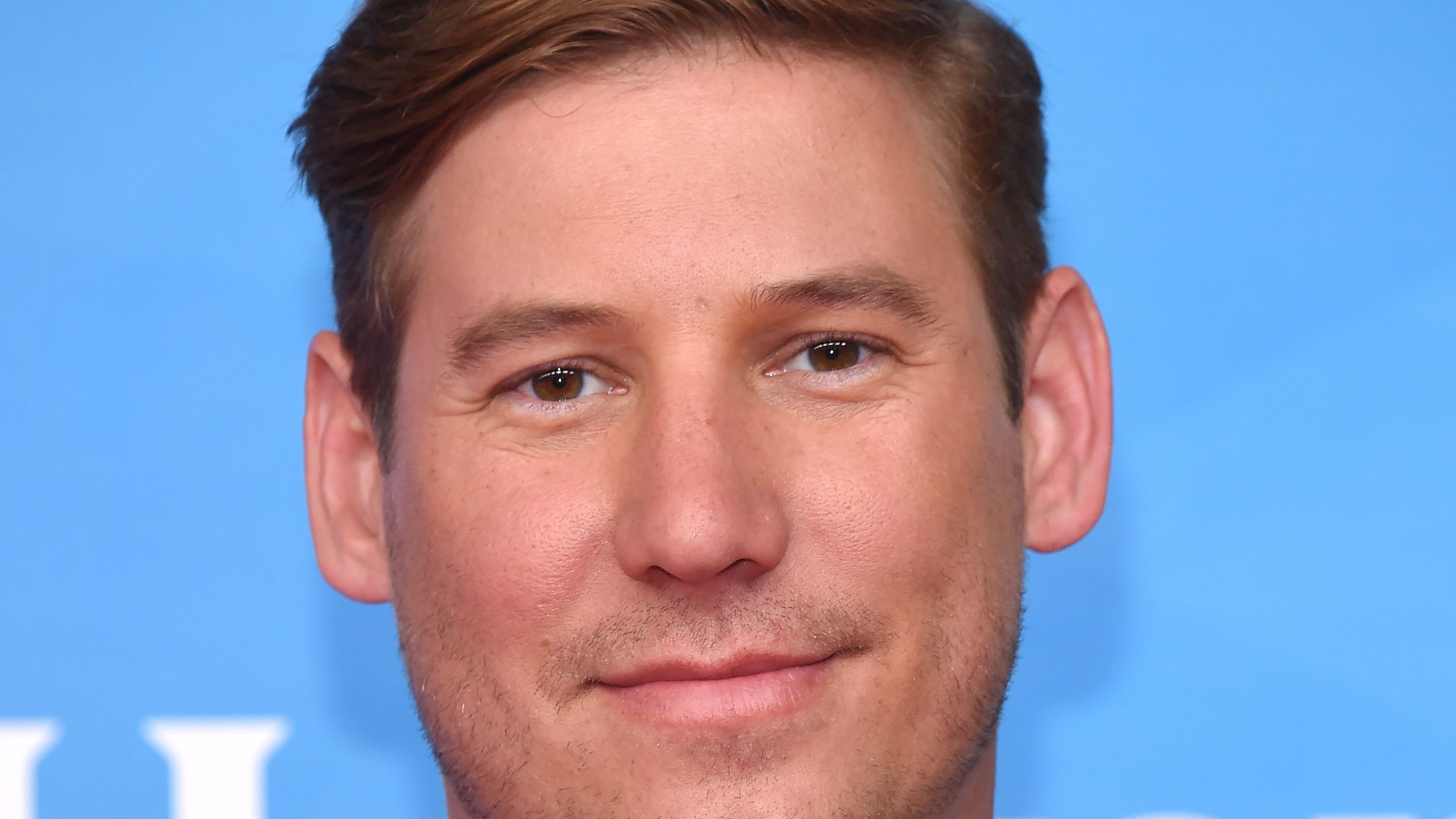 Below Deck's alum Rachel Hargrove seems to be at loggerheads with a fellow reality star, and fans are getting all the tea in real-time. She revealed shocking news to fans that there was a brewing feud between her and Austen Kroll, a fellow Bravo star from Southern Charm.

The 36-year-old Below Deck star has been posting some things on social media about the Southern Charm star. She recently tweeted about the 26-year-old's beer business with "Cheers to the most narcissistic [SIC] twat on @BravoTV". A lot of her followers started wondering why she became "so insulting" which she replied to as having free time at home. Another commentator noted that Rachel might get along with Austen's ex, Madison LeCroy to which she responded, "I've never met her. But I did have the unfortunate experience of being around him,".

In another post that has been deleted, the reality star shared details about meeting the businessman in May during the NBC Upfronts. She alleged that Shep Rose and Austen went through her bag. She also claimed she previously met Austen in Florida and had a bad experience at the party with him. The Florida native speculated she would not be returning to the franchise. Austen is yet to publicly address the ongoing Feud between them.

Austen was not the first Bravo personality Rachel has issues with. She previously had issues with her co-star Eddie Lucas. She joined Below Deck in seasons 8 and 9 and during her first season, the first officer shared his concerns about the decision to quit before a charter and her excessive drinking in season 9.

The chef exclusively told Us Weekly that her habits were normal when working in a restaurant but, "It's just a bit extra emphasized". Rachel thought it was important to find humor in the situation and stated that although it was bad, she was always onstage so whether she was drinking or not does not matter.

During the recent episodes of Southern Charm, Kathryn Dennis and Chleb Ravenel announced they were back together. Kathryn shared the news with Austen while at the party but his attitude changed when his ex, Madison LeCroy showed up. In a confessional, he questioned why Olivia Flowers invited his ex to the party after everything he said about her.

He was later asked by John Pringle to congratulate LeCroy on her engagement which he refused and expressed he felt hurt by Madison not telling him about her engagement. He confronted Olivia about inviting LeCroy which she said was to co-exist with Madison and his reaction was the problem.

Reason Behind Austen And LeCroy's Breakup

According to The List, the duo first met in January 2018 and were introduced on Southern Charm. Their first breakup was in October 2018, which was three months after a video of LeCroy catching Austen in bed with two women was leaked. He claimed the video was filmed in the early stage of their relationship.

The incriminating video was most likely not the reason for the breakup as Kroll revealed they split up because LeCroy was texting men on social media. The couple got back together months later only to finally break up during the pandemic in December 2020 based on their differences in handling quarantine. While LeCroy thought it was safer to stay home with her son, Kroll went partying and contracted COVID-19.