That's right, Priyanka Chopra is always giving the fans what they want! In this glamorous throwback photo, Chopra serves us all some realness in a revealing black dress that is truly electric. The 'little black dress that could' is perfection, the epitome of sexy and cool, two adjectives that perfectly describe the international actress, producer, and mini-mogul.

The fact that Priyanka has become a global entity is no fluke, and today, she is considered one of the premier actresses of her generation. In addition to her intelligence and moxie, she has the charisma and beauty to match, both of which are on showcase across her social media networks. With a significant social media following, she has more than 80 million followers there, and when it comes to great content, Priyanka knows how to serve it and dispense it into the universe! But there’s so much more to her than meets the eye! 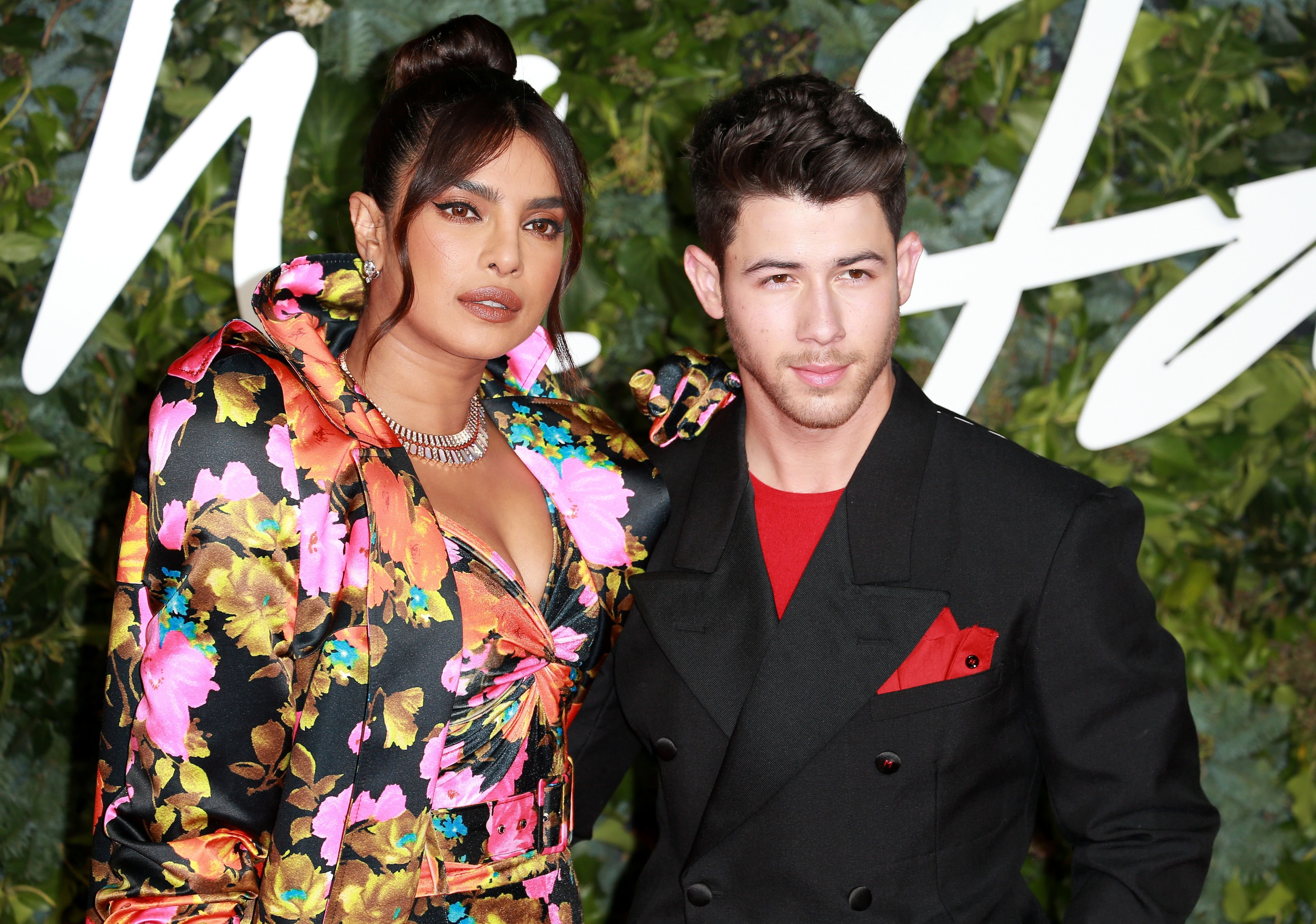 Proving that she is indeed a worldwide commodity, Priyanka Chopra can boast of the biggest following for an Indian star on Instagram, beating another famous actress for the honor. Deepika Padukone. Aside from her follower status, Priyanka also makes moves behind the scenes as the owner of her own production company that is committed to making quality films that have a number of women working with her to make progress in the industry. The name of her production house? Purple Pebble Pictures. P’s seem to be a theme for the gorgeous Indian celebrity! She is a globetrotter and has had many suitors after her due to her charm and beauty. And one person that was on the list was none other than actor Gerard Butler, who reportedly tried every play in the book to get her attention, to no avail. In the end, Priyanka’s heart belonged to Nick Jonas, who is now her husband and father of their daughter Malti.

Priyanka Chopra Gets The Checks! 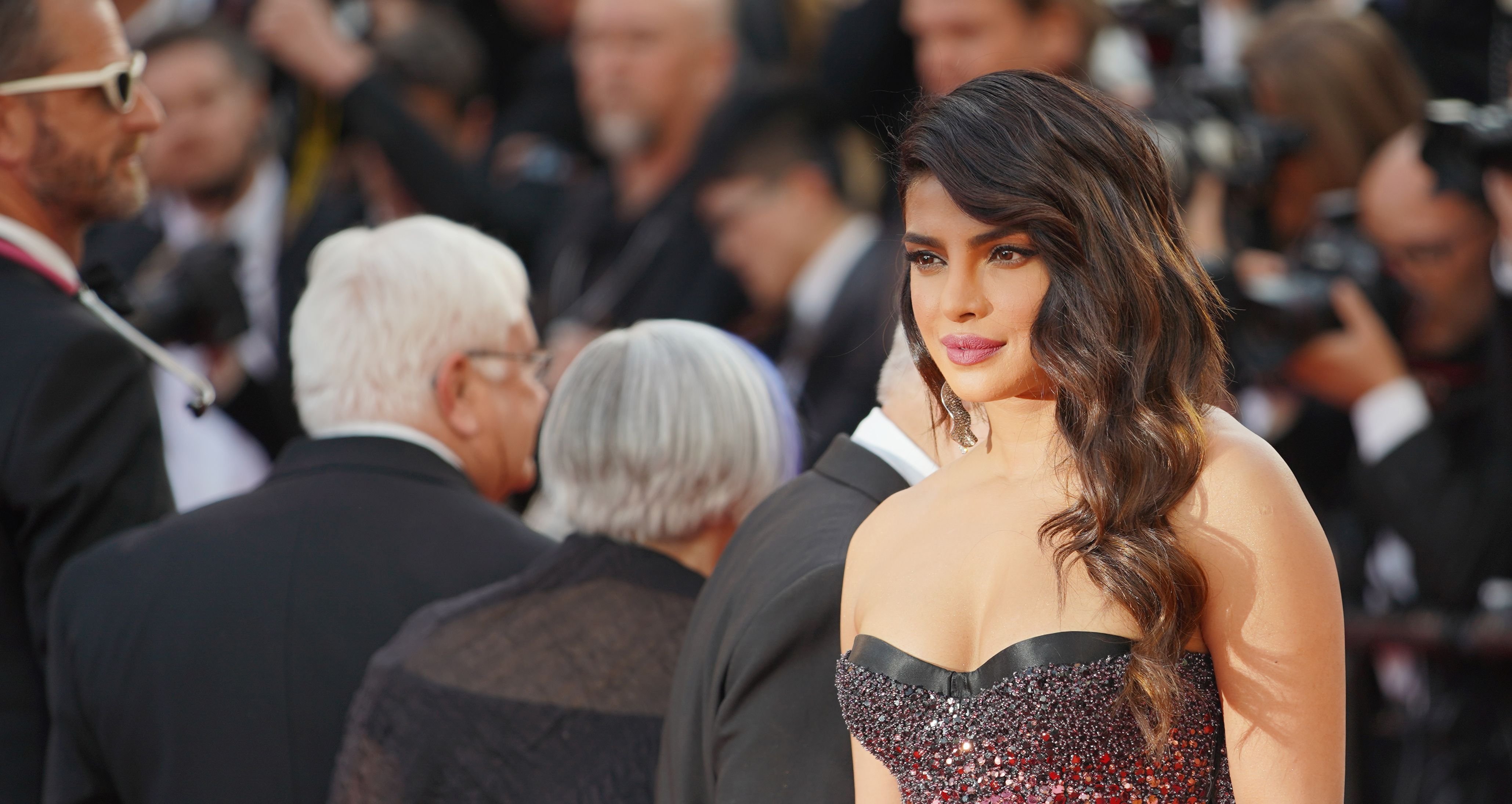 As one of the top actresses in the world, Priyanka has made strides for women of color in Hollywood, and her paychecks reflect her stature, which continues to grow. After winning two People’s Choice Awards, she made the list of the top ten of highest-paid actresses on television. According to Forbes, at the time of Quantico, she was ranked eighth on the list, with earnings of more than $10 million. Not bad for a humble girl from the other side of the world! And as her empire expands further into fashion and other ventures, those rankings are only going to get more impressive!