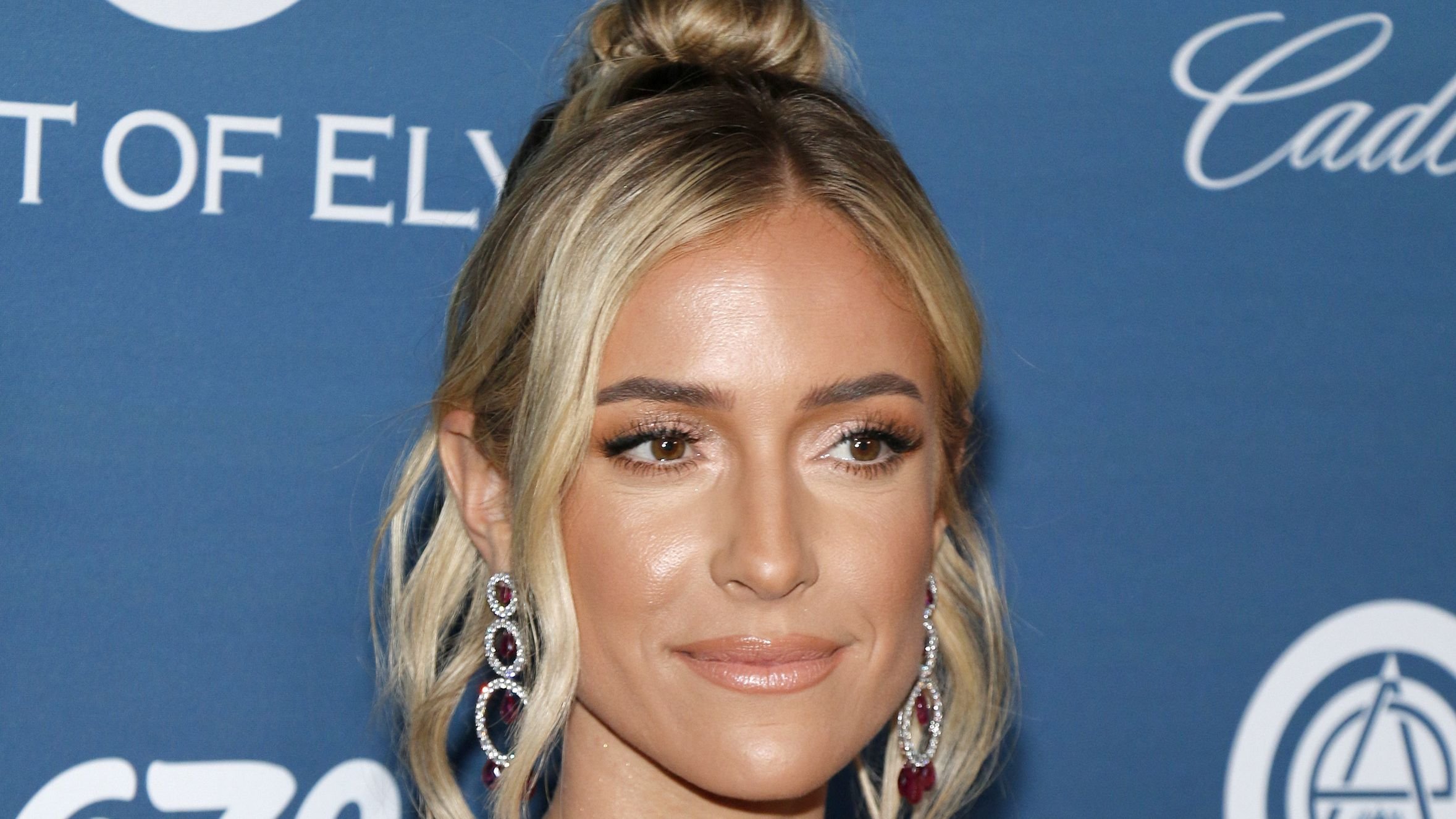 Kristin Cavallari is celebrating a healthy weight gain and loving her body. In addition to recently disclosing to fans that she has strived to be healthy after feeling as though she used to be "too thin," Kristin Cavallari proudly displays her toned and taut bikini body.

The 35-year-old reality star appears picture-perfect in several stances that show off her washboard abs in a sexy two-piece in photos she recently released from her Fourth of July weekend. 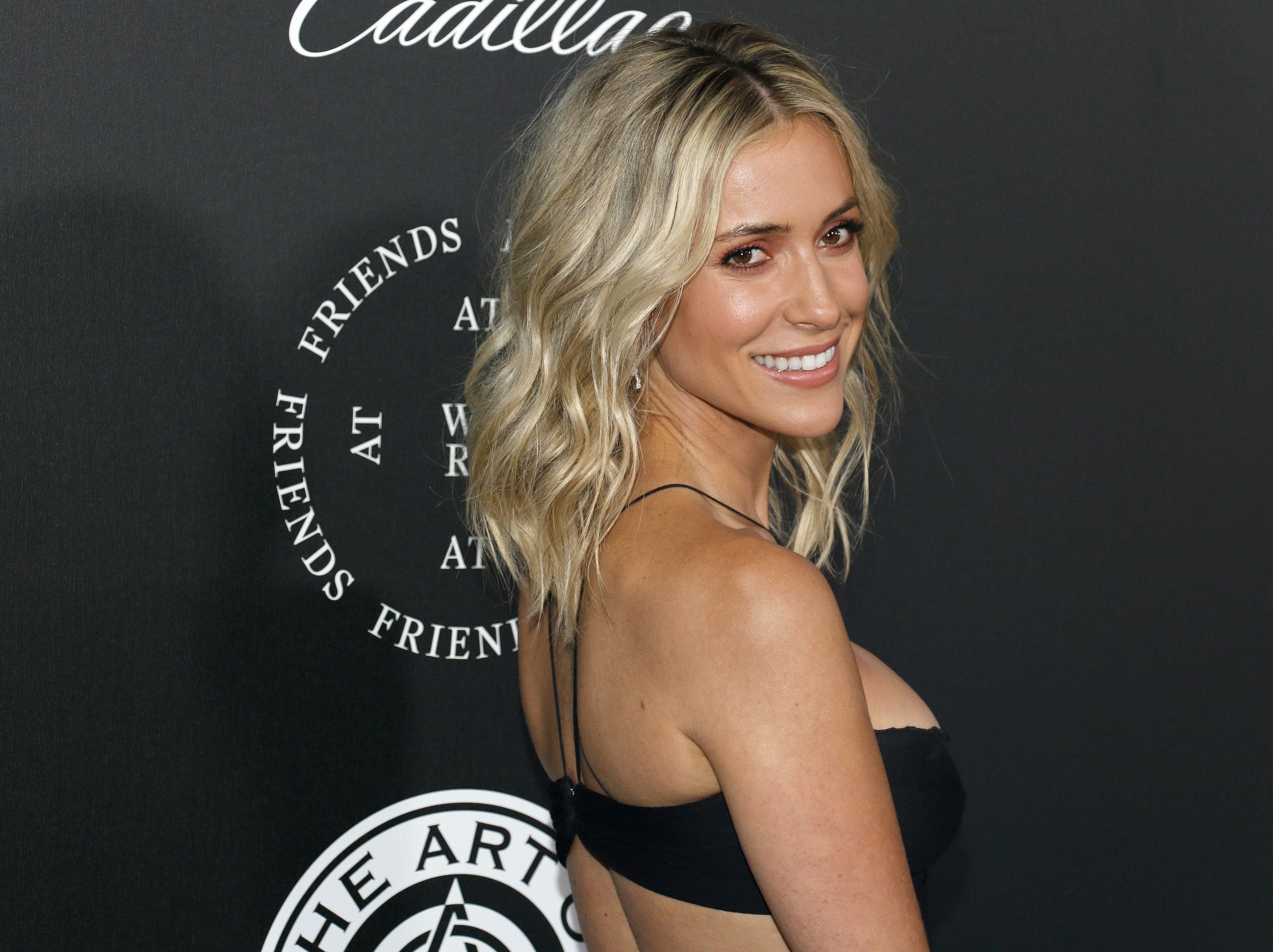 While on vacation in Turks and Caicos with her family, Kristin Cavallari has been soaking in the sun and posting pictures on Instagram. She displayed her flawless body and sense of style while donning a white bikini by Frankies Bikinis in one of her photos. The design included a triangle-shaped top and currently popular ribbed briefs. Kristin added a fedora hat as an accessory to her stunning attire.

After 10 years, Kristin and Jay, 38, announced their separation in April 2020. At the time, she called it the "greatest" decision she had ever made. While assuring her fans that she did not have an eating issue, the Very Cavallari star opened a conversation about her weight and said she felt underweight.

Initially hesitant to upload a picture of herself in a bikini showing off her magnificent posterior, Kristin admitted to her admirers last Thursday that she had changed her mind after deciding she had "gone a long way" in her pursuit of a healthy lifestyle.

On July 27, the Laguna Beach star posted the premiere of a new tattoo on her Instagram. In one image, Kristin is pictured working on a tattoo. The following photo reveals the "1111" tattoo on the back of her arm. We wonder what it means, but it seems appropriate for the celebrity, who recently revealed her most recent physical transformation and new fitness regimen. She got her new tattoo after Kristin claimed last week that even though she is "sick" of hearing about her divorce from Jay Cutler, the breakup has given her access to new opportunities.

The Uncommon James Founder announced her new collection via her Instagram. She modeled the beautiful pieces on each slide.