Lisa Rinna is well known for her no-nonsense character since she became a cast member on Real Housewives Of Beverly Hills. The Bravo star has been involved in several feuds and countless arguments. Her latest clash is with The Real Housewives of Dubai cast for which she received backlashes on Twitter.

Lisa Was Slammed By 'RHODubai' Cast 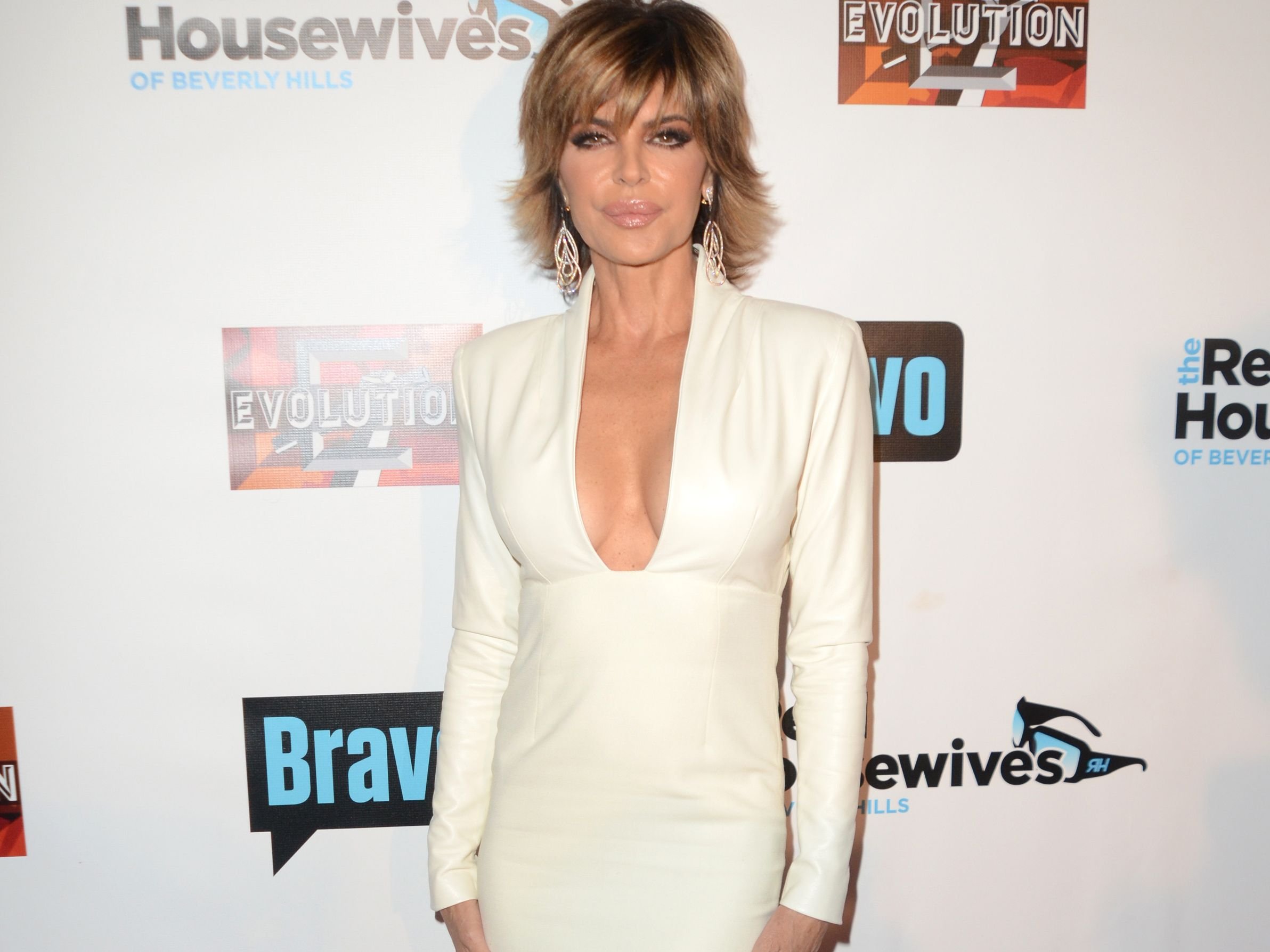 Lisa is no newcomer to throwing shades and receiving backlash on social media. Her clash with the Dubai ladies began when she took to social media to address the criticisms and racist label she believes the predominantly white cast receives whenever one of them gets into a fight with Bravo's only black franchise.

Screenrant reports that elsewhere In her public comment, Lisa made reference to the Dubai franchise telling viewers who are "triggered" by RHOBH to go watch RHODubai. Her comments did not sit well with male onlookers who felt like Lisa was downplaying criticisms of racism by telling Housewives fans to go watch a franchise that includes women from different races.

However, the Dubai ladies did not need anyone to come to their defense as they fired back with their own shady comebacks. Following Lisa's statement, Chanel Ayan tweeted, 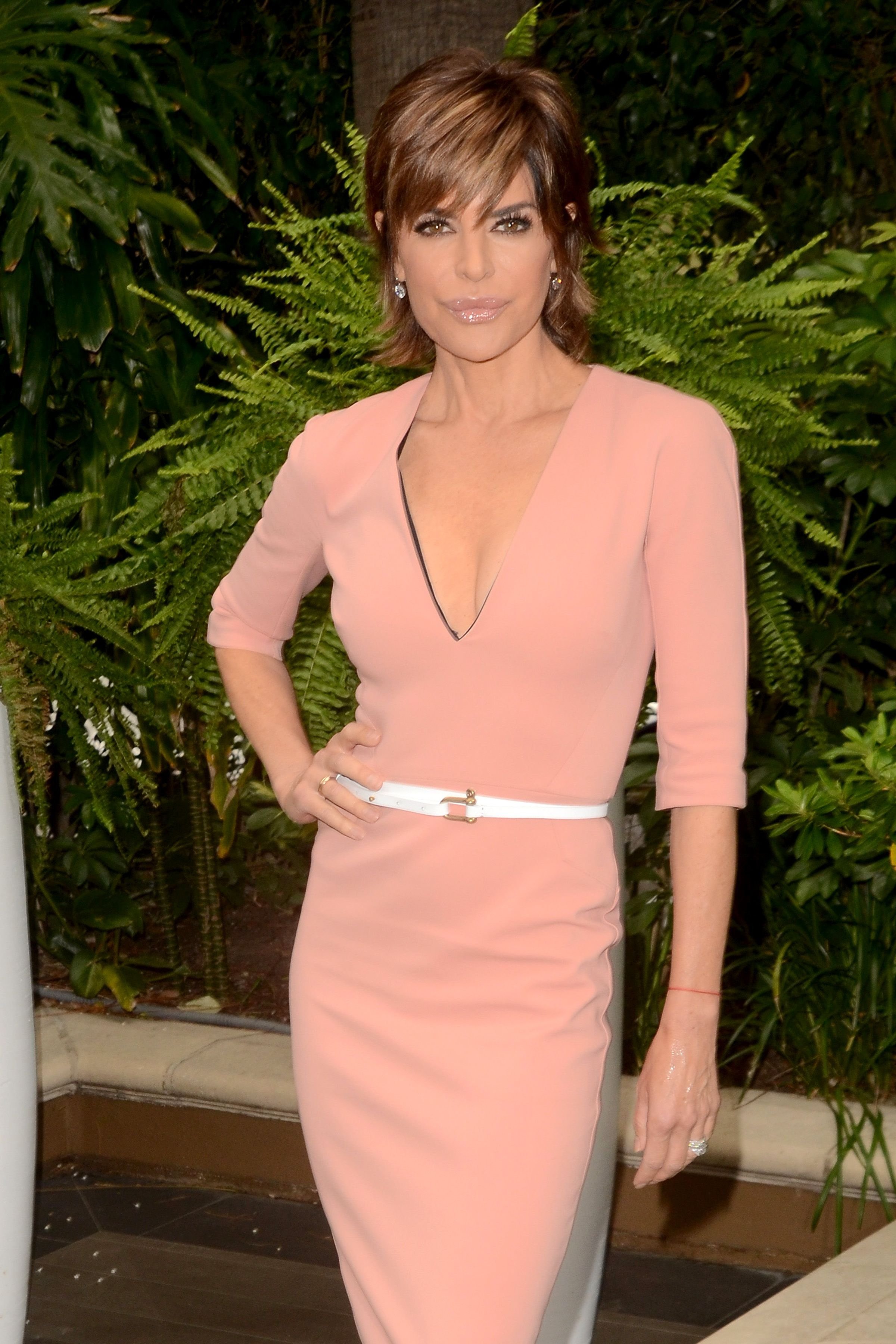 More RHODubai ladies responded to Lisa with their own shady clap backs after her recent rant. Lesa Milan threatened to "drag" Lisa from "the doctor's table to the desert" in a tweet. Caroline Brooks for her part questioned what the 58-year-old RHOBH star meant when she encouraged fans to watch the Dubai franchise amid her rant about racism.

In a post to Caroline's Instagram Story captured by Queens of Bravo, she told Lisa to focus on her storyline because she was "not that interesting." Caroline also made remarks on Lisa's potential removal from RHOBH. Caroline quipped:

She also suggested Lisa picked on the Dubai cast because she knows the Atlanta or Potomac casts would "verbally annihilate" her.

Other Time Lisa Has Been Involved In Feud 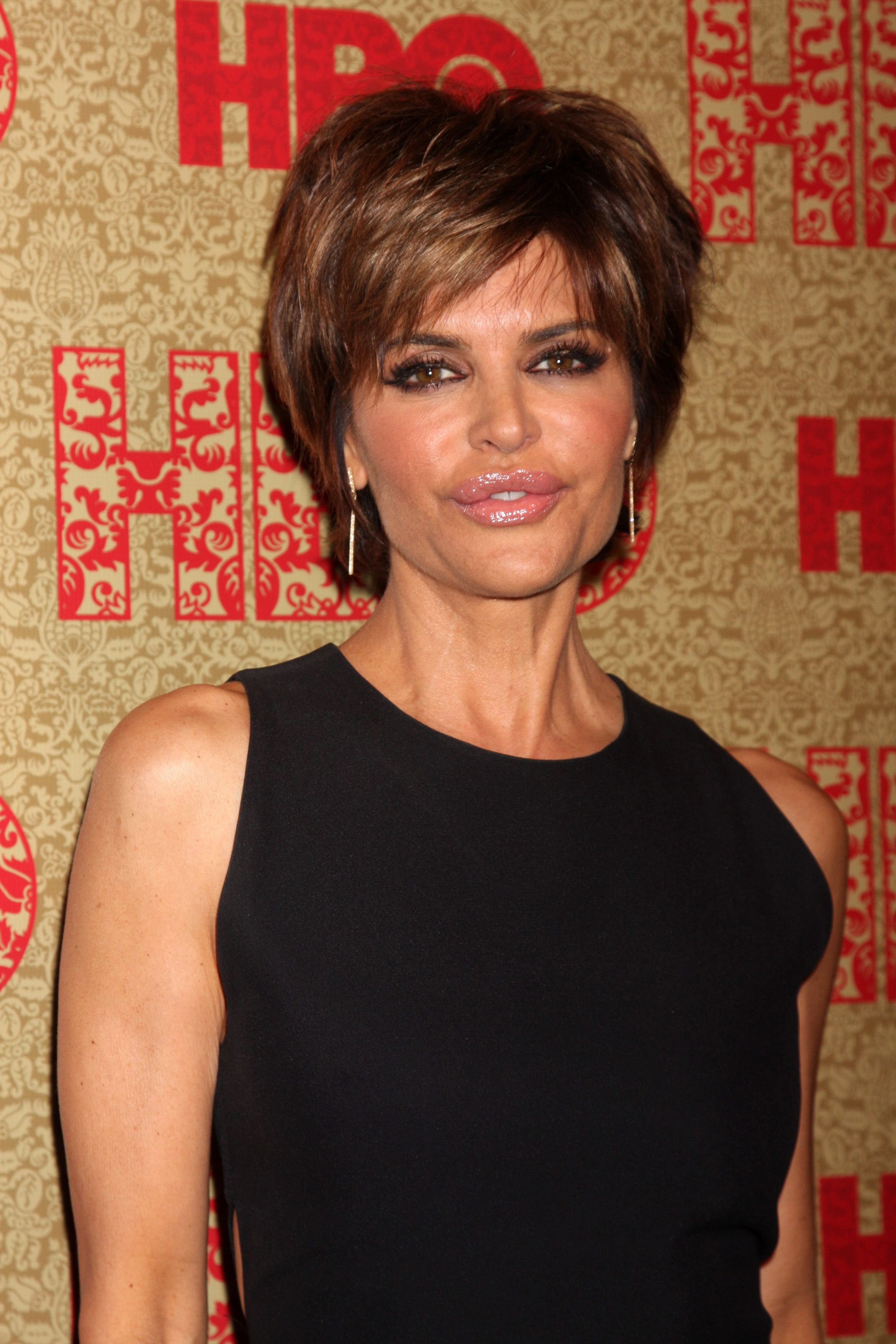 Lisa's Twitter obliteration came after she was accused of using a man to stage a feud with Kathy Hilton. Marketing manager Patrick Somers claimed that he and Lisa Rinna are responsible for "concocting" the TV personalities' present feud. But sources close to Lisa assure Page Six that she does not know Somers.

The latter also defended herself on social media imploring Bravo detectives to find out who Patrick is as she doesn't know him and is willing to expose him. Aside from her and Kathy's feud, Lisa has also been accused of trying to redeem herself after revealing the personal apology she sent to Denise Richards last year. 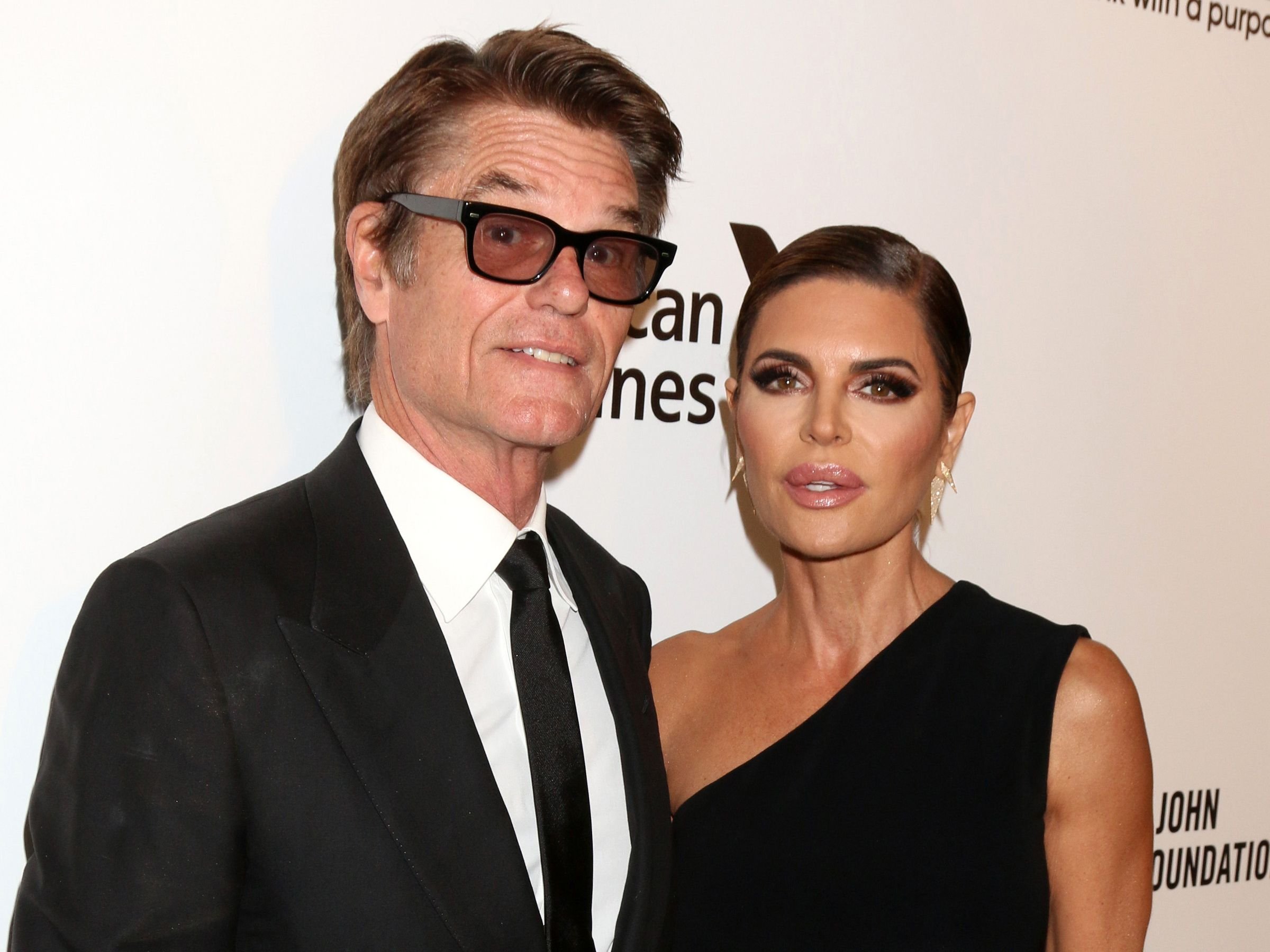 While Lisa has been topping the headlines in recent weeks for her dispute with seven Bravo personalities, she does have a few good relationships. One person with whom the TV personality and author have had an amazing bond for years is her husband Harry Hamlin. The lovebirds, who have been married since 1997, were posted on the street of Malibu last Saturday after they went shopping.

According to Daily Mail, Harry, 70, joined his wife on the outing in a white t-shirt and white pants. Lisa for her part spotted red sweater with "Happy And Gay" written on it. She wore green pants and white sneakers. The couple carried white shopping bags as they worked down a parking lot.