Although Season 1 of The Real Housewives of Dubai has only been airing for a few weeks, the drama is already at an all-time high.

While the cast is usually in the thick of things, the June 22 episode was somewhat different as it showed Sergio Carrallo, Caroline Stanbury's man, caught in the Housewives' tension.

Sergio's friendliness toward the women at the C'est La Vie party was questioned when he and Caroline appeared on Watch What Happens Live with Andy Cohen.

Keep scrolling for more information on what they said and what has been happening with the couples.

Caroline Needed Sergio To Take Sides With Her 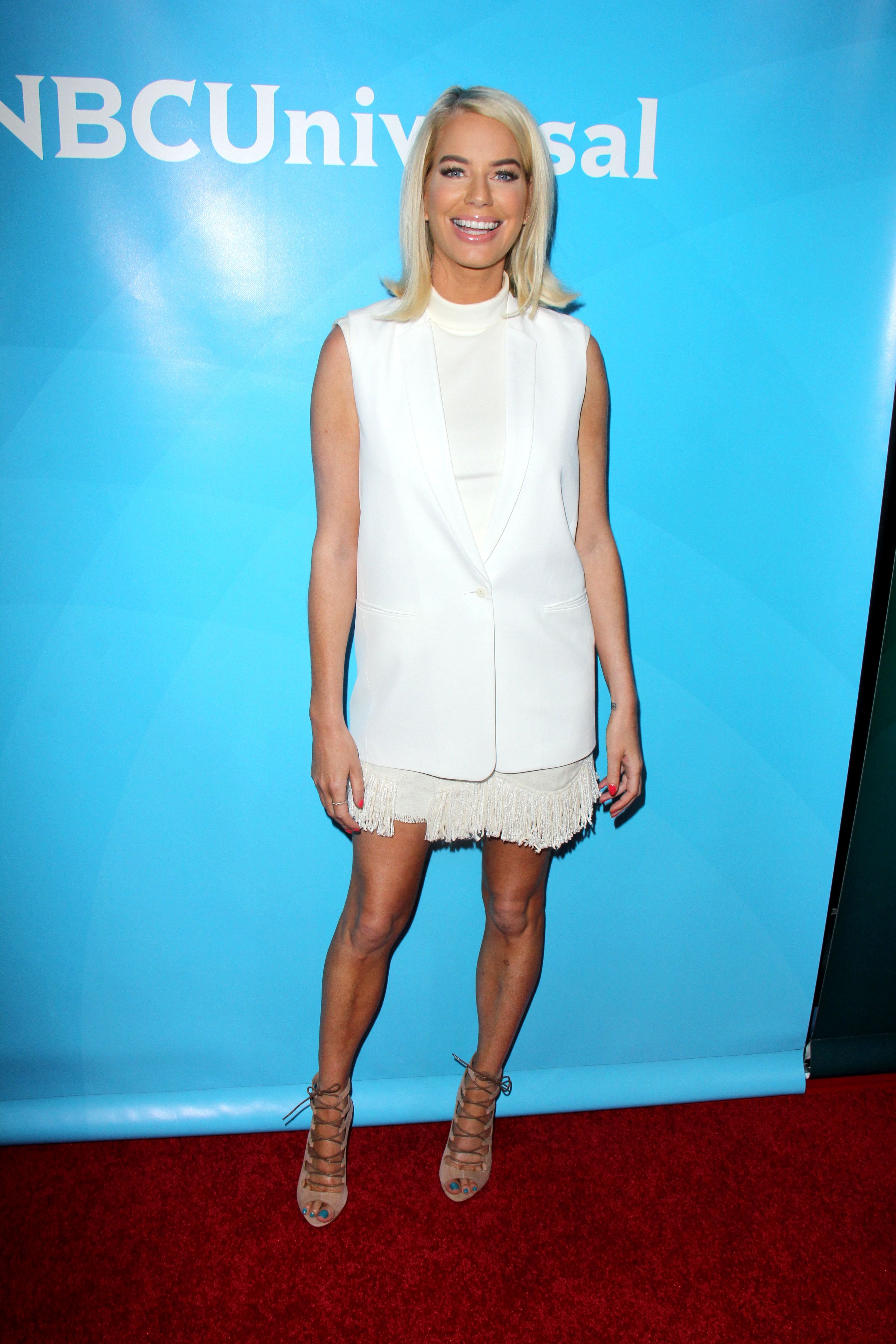 During Caroline's appearance on WWHL, Andy Cohen asked her if she was pissed at Sergio's friendliness with other women at the party.

"Were you pissed at Sergio for cozying up to the women at that party?"

"I was really pissed, because he'd known the history of me going through so much with these women, and he was over there holding their hands, discussing what a beautiful heart they have," Caroline said.

In response to Andy's comment that Sergio was probably attempting to create "peace," Caroline said, "He was, but sometimes you need to pick a side and you need to follow your wife blindly."

Caroline and Sergio have been indecisive about whether or not to expand their family. While Caroline is a mother of three, Sergio doesn't have a child of his own. The couple's efforts to decide their next steps concerning growing their family were also highlighted in RHODubai's June 22 episode.

During her interview with Andy, Caroline provided an update on where she and Sergio stand with regard to having kids.

She confirmed they have a fertilized baby, saying, "I don't want to be the oldest mother in history. We do have an embryo. Yes, I'm going to carry the embryo."

While the decision to have a child has been emotional for the couple, it has also affected their family, including Caroline's three kids from her first marriage, Yasmine Habib, Aaron Habib, and Zac Habib.

However, Yasmine, who isn't excited about becoming a sister again, is finding it harder to digest. Caroline revealed that her sons have opened up to having another sibling, while Yasmine is allowing it as soon as she moves out to go to school.

Besides being in the news over their baby plans, Caroline and Sergio also generated attention over their age difference. Caroline's RHODubai co-star, Chanel Ayan, recently talked about her and Sergio's age difference during a recent appearance on WWHL.

However, Caroline responded to Chanel's shade, saying, "She [Chanel] knows nothing about my marriage, never has. She has never been a part of it, and anyone who's followed me for as long as they've followed me has seen that before the show even existed, Sergio arrived. I don't know what else to say. I'm sure there are a lot of older women who would quite like to have an intern marriage, so if you could tell me what that would cost, I'll make my friends know."

Caroline's response showed she doesn't care about what people say about her marriage. Fans will definitely get to know more about her and Sergio as the season progresses.