Patriots Rookie Jack Jones Looks Like The Steal Of The Draft 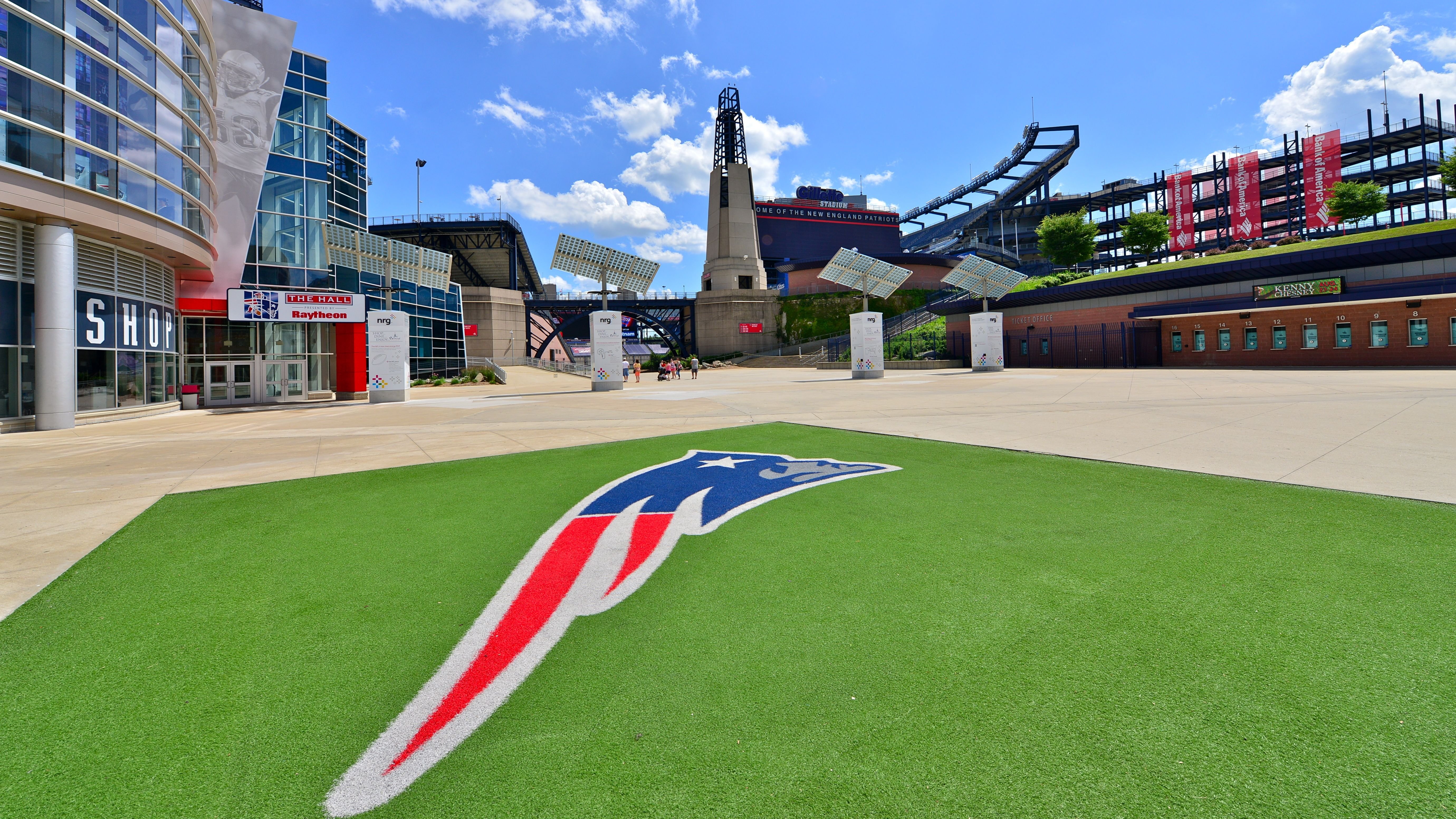 Good teams know how to make the most of their draft picks, and the New England Patriots are living proof of that.

For years, Bill Belichick has found hidden gems in the later rounds of the NFL Draft, constantly revamping his roster without having to spend big bucks on free agents or luring in top-notch prospects.

Jones Is Turning A Lot Of Heads 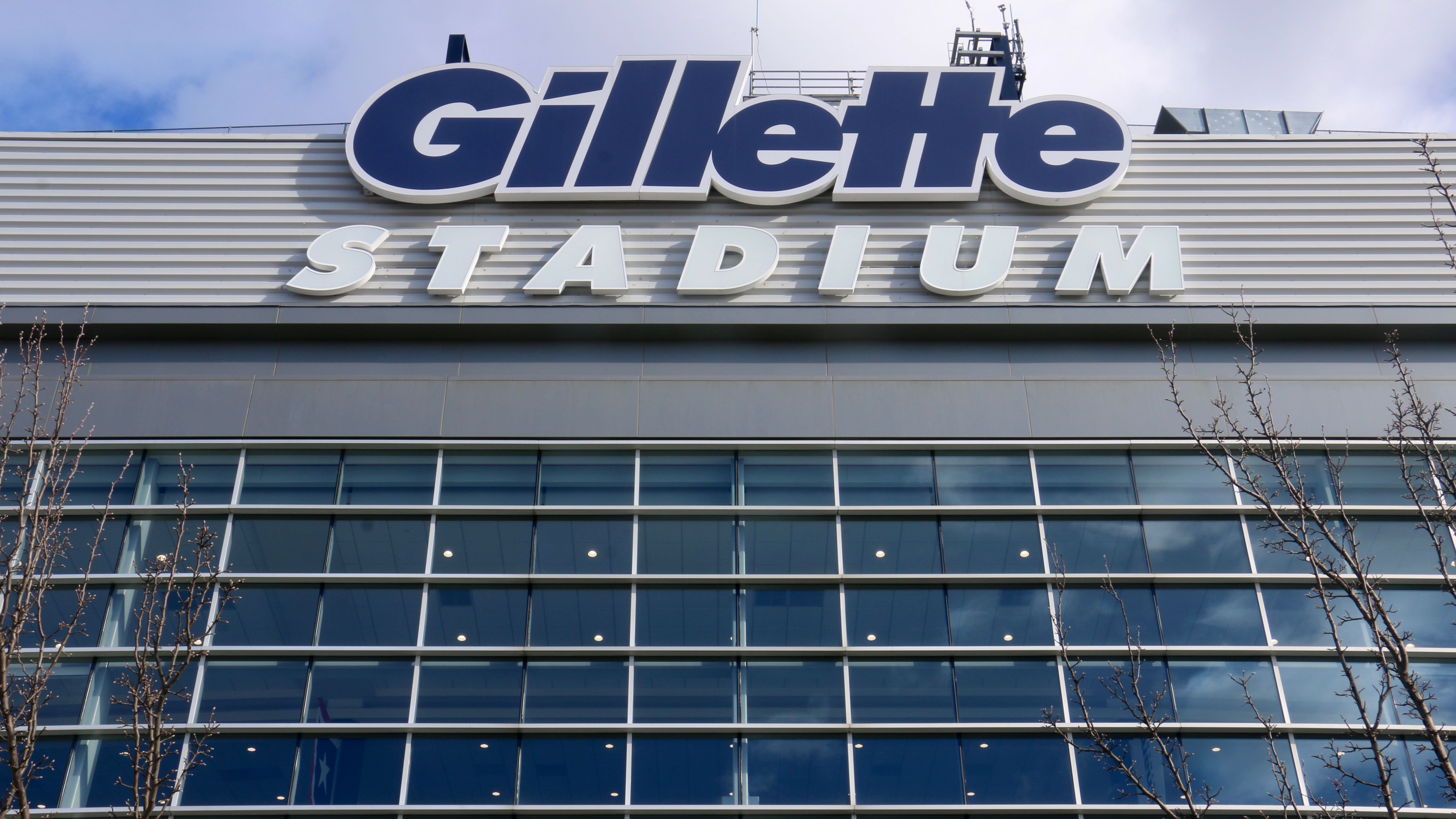 That trend was again on full display in training camp. This time, it seems like they landed another steal in the fourth round, as CB Jack Jones' 'sticky' coverage was quite impressive: 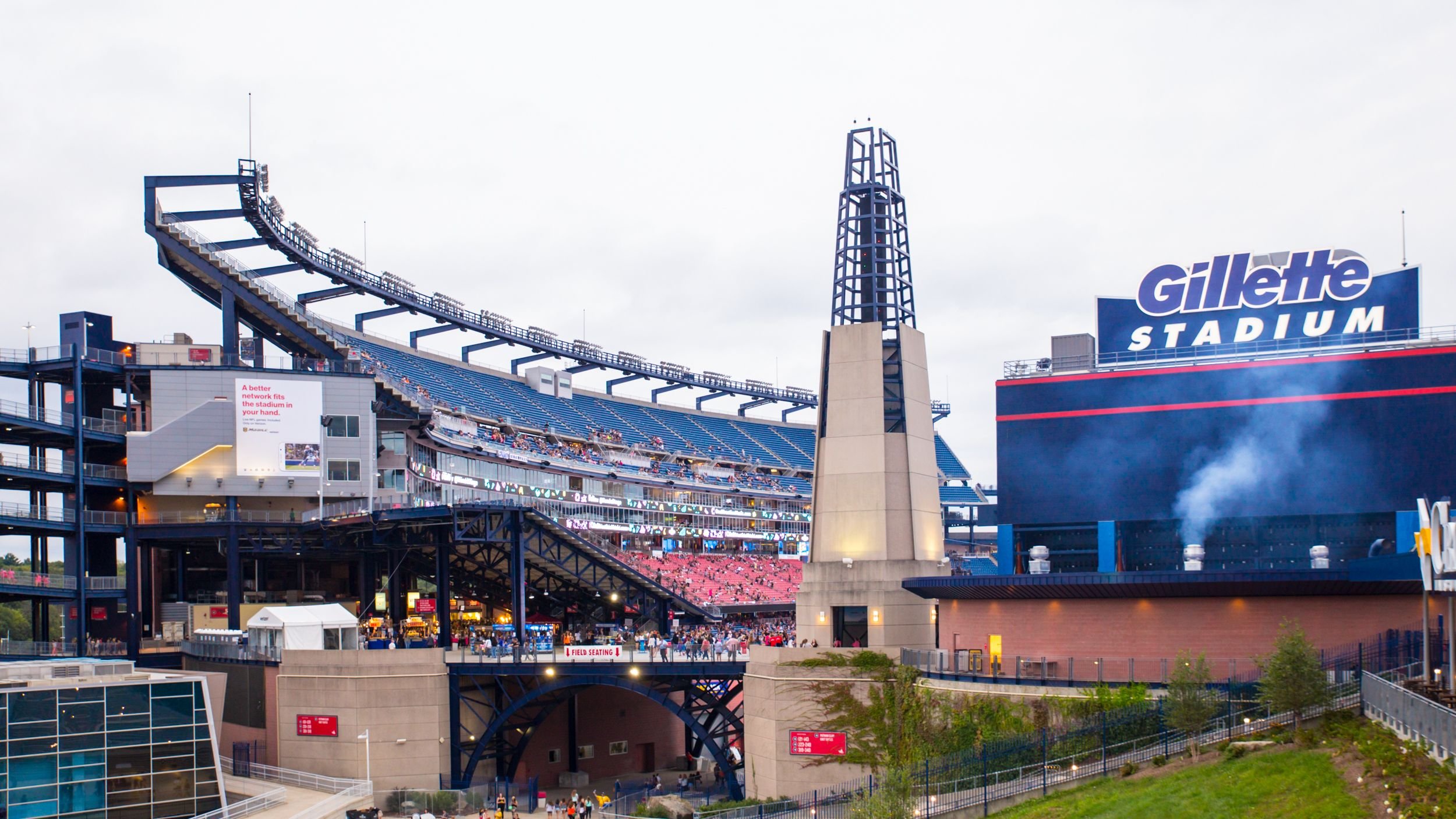 The Pats had a glaring hole at the CB position after losing J.C. Jackson in free agency. Maybe history will repeat itself with Jones going from relatively unknown to All-Pro:

But it's not like his development is surprising at all. He was trained by Herm Edwards and Marvin Lewis, two defensive-minded coaches perfect to bring out the best of him:

Jones Is Outplaying His Competition To make things even more impressive, he wasn't even the first CB the Pats took in this year's Draft. So, maybe, Marcus Jones will be even better and they'll be super stacked in that position for years:

So, yeah, folks. Belichick has done it again.