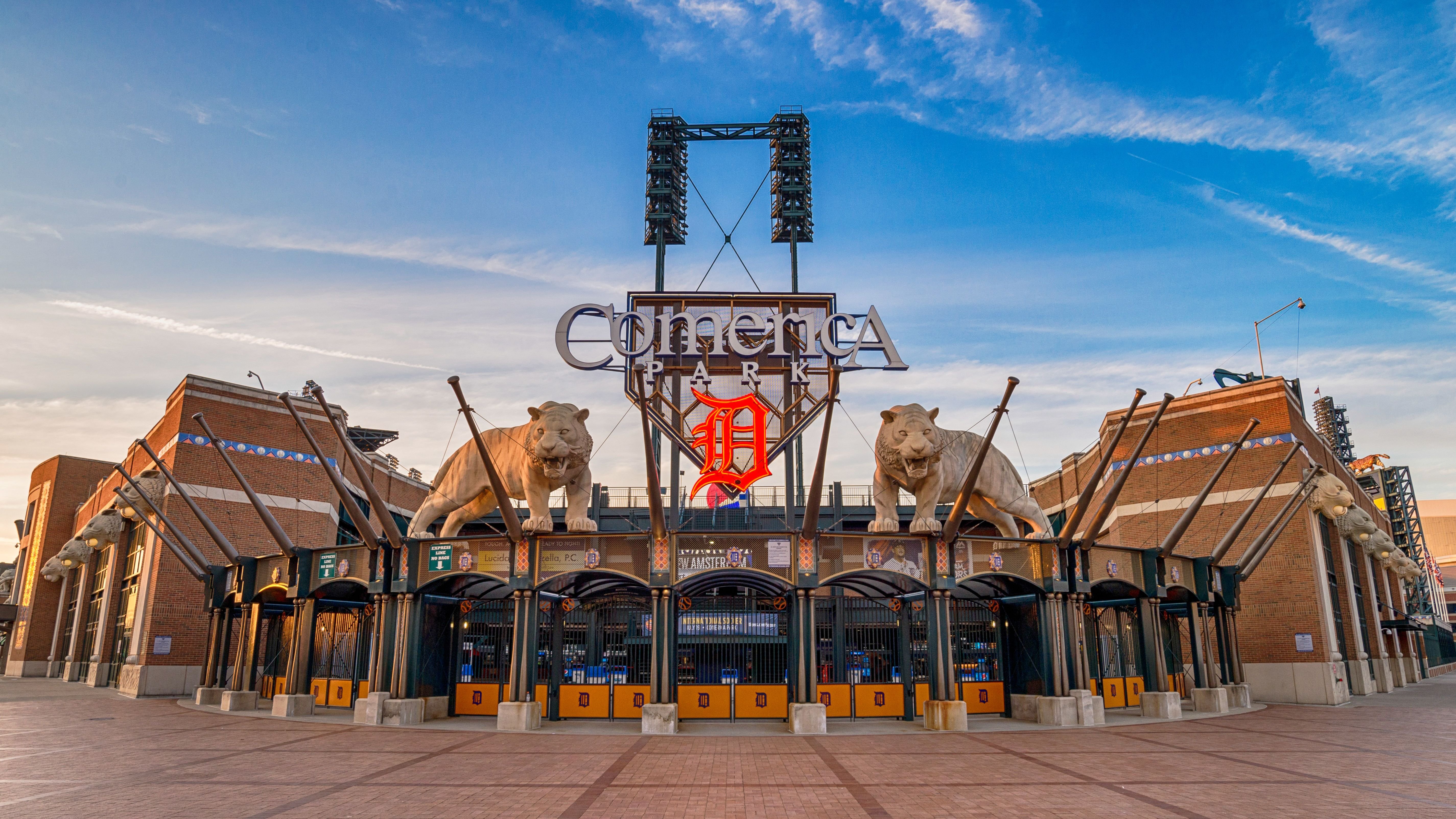 The calendar has turned to July as the 2022 MLB season reached its climax. This month separates the contenders from the pretenders and the buyers from the sellers at August 2's trade deadline.

The Detroit Tigers and Kansas City Royals meet on Thursday knowing that, barring a significant miracle, they'll be sellers when August 2 arrives. However, that is August, and this is July. Let's take a look at this American League Central match-up. 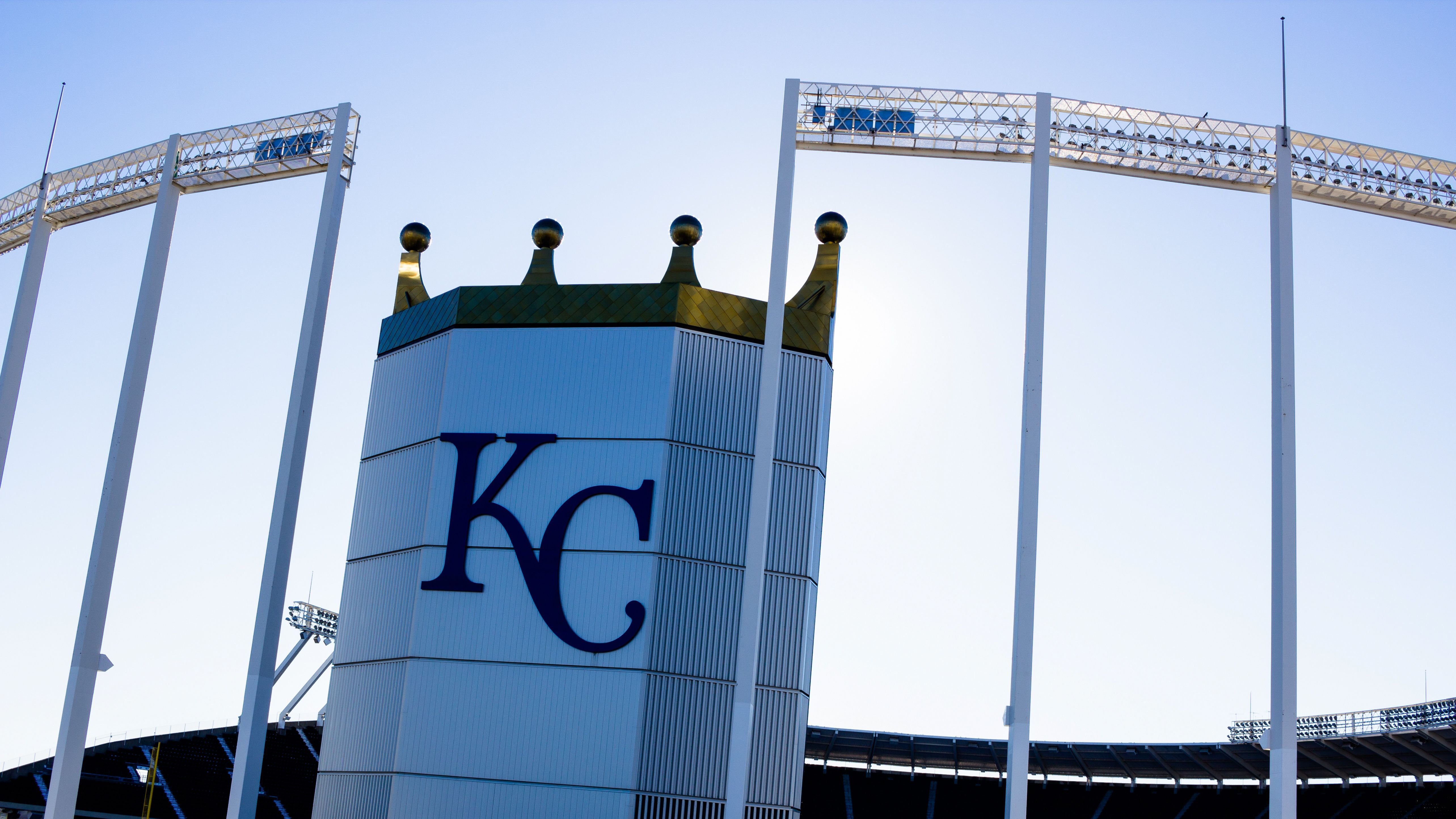 The hosting Tigers are turning to rookie right-hander Alex Faedo for Thursday night's matchup. The 26-year-old has been called upon due to injuries and has held his own. That being said, it hasn't been pretty.

For the Royals, the man on the bump is projected to be 26-year-old Brad Keller. It hasn't been a great season for the right-handed fifth-year MLB veteran. 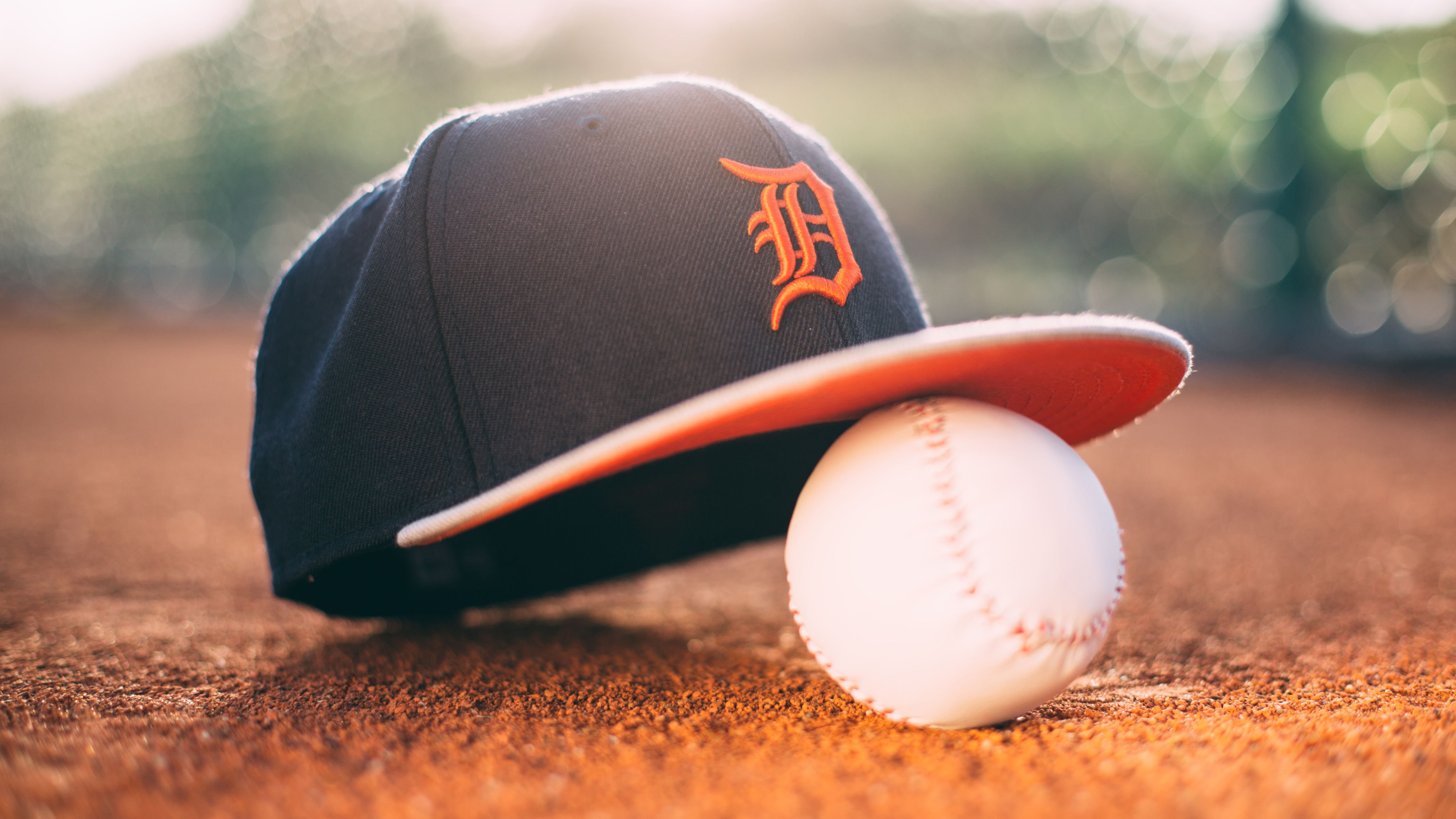 The Tigers have been bitten by the injury bug this season, and good news doesn't seem to be coming any time soon. The team announced that outfielder Austin Meadows has been transferred from the COVID-IL to the 10-day IL with an Achilles injury.

The news is particularly disheartening considering Meadows was a day away from being eligible from returning to the team. Acquired from the Tampa Bay Rays in the offseason, Meadows has missed time with vertigo issues as well this season. 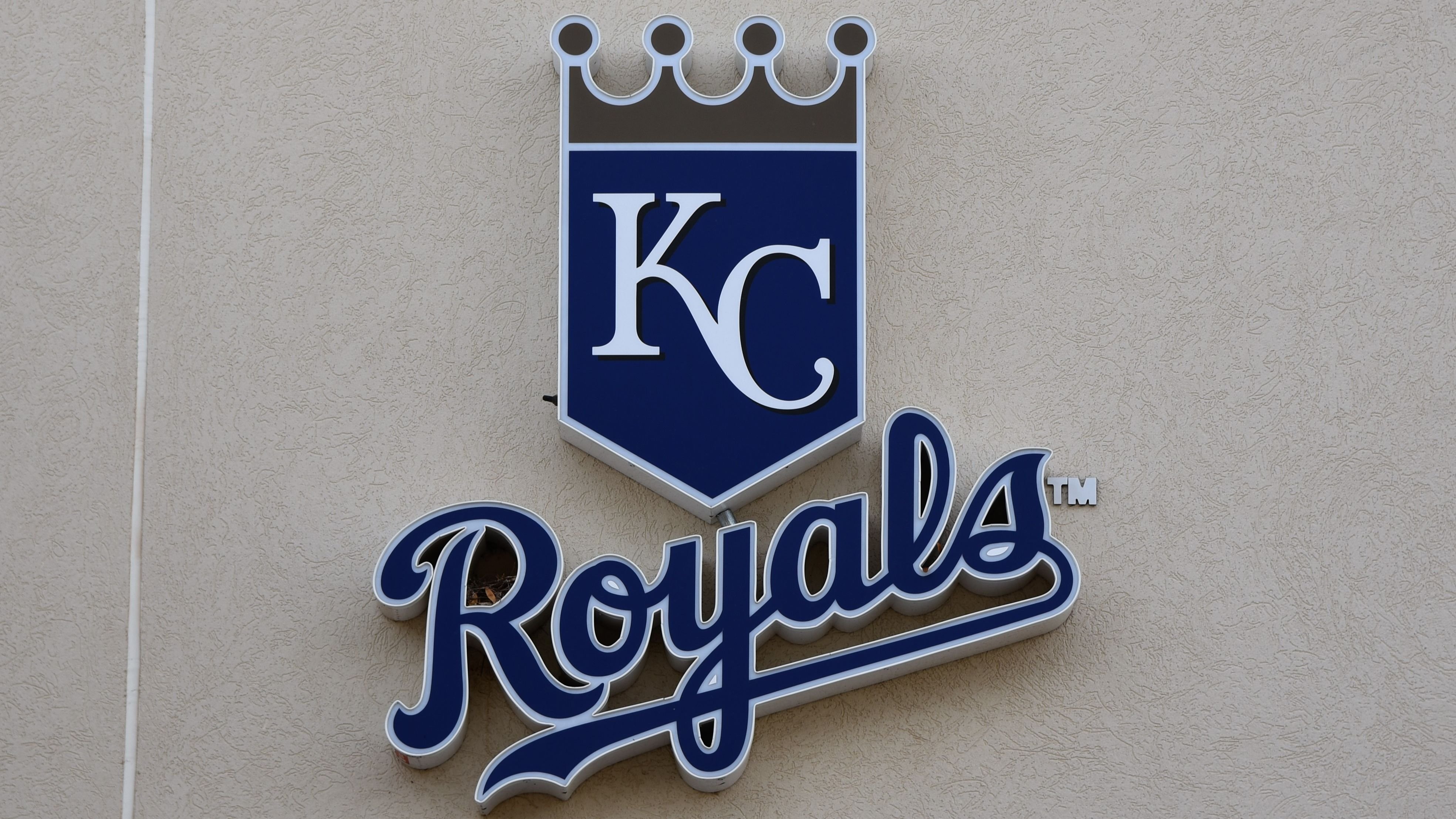 Speaking of the trade deadline, the Royals got an early start to their trade season a few days ago. First baseman Carlos Santana was sent to the Seattle Mariners in exchange for right-handers Wyatt Mills and William Fleming.

This move allowed the team to call up first baseman Vinnie Pasquantino, one of the team's better prospects. He made his MLB debut Wednesday in a losing effort to the Texas Rangers.

“Obviously, from a personal side, it was a pretty monumental night for me,” Pasquantino said of his debut, via the Kansas City Star. “I’m really humbled by the city of Kansas City and the reaction of my first at-bat ... I haven’t felt anything like that pretty much my entire life.”

Across from him is another highly touted young first baseman: Detroit's Spencer Torkelson. 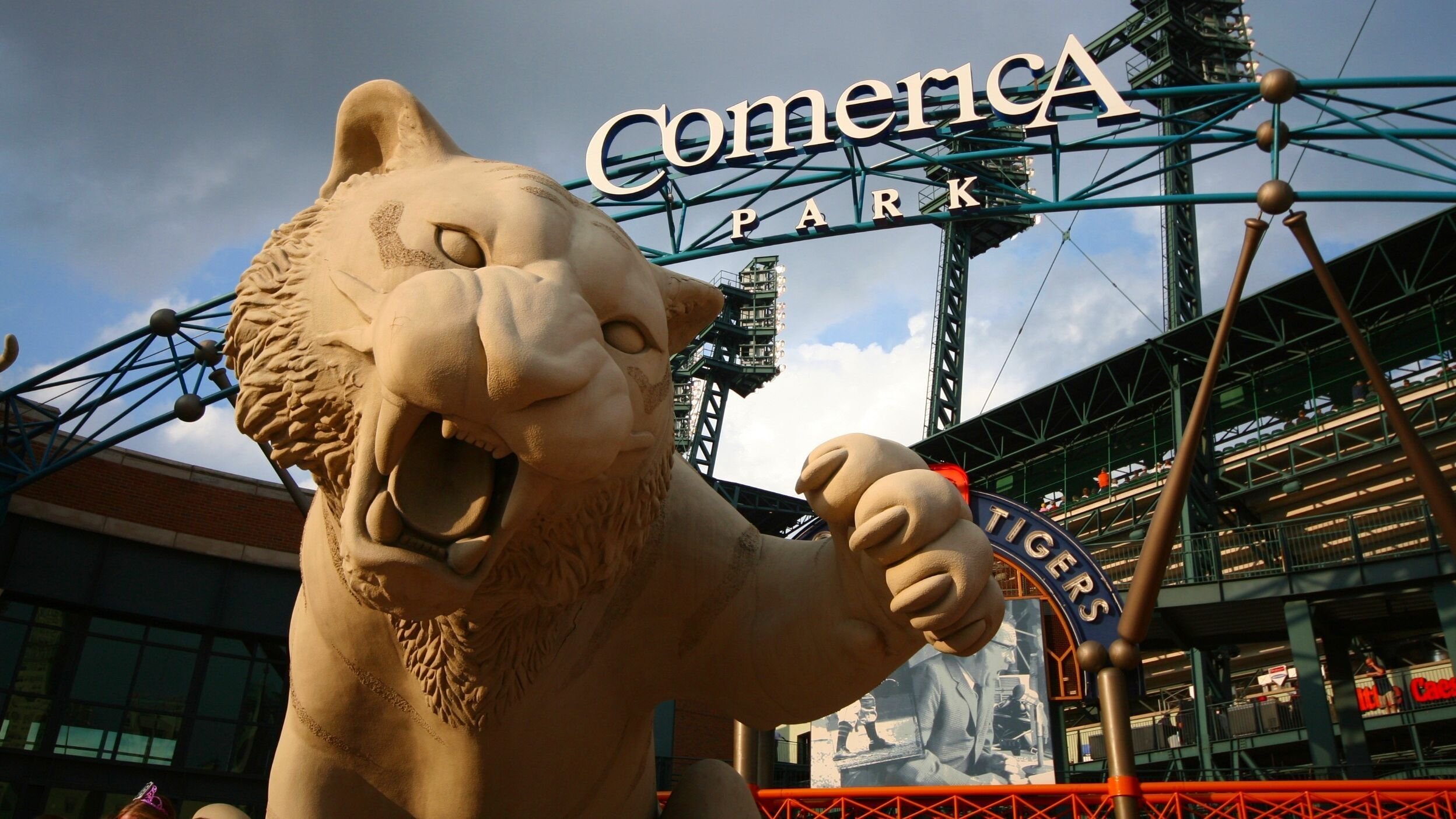 Expect the Tigers to pick up the win in this one. Despite Detroit's struggles, they haven't been too terrible at home. They are just four games under .500 at Comerica Park as opposed to 12 games under .500 away from Detroit.

Conversely, the Royals are nine games under .500 away from Kauffman Stadium. Detroit's unsung bullpen may also be a difference-maker if this game is close in the late innings.