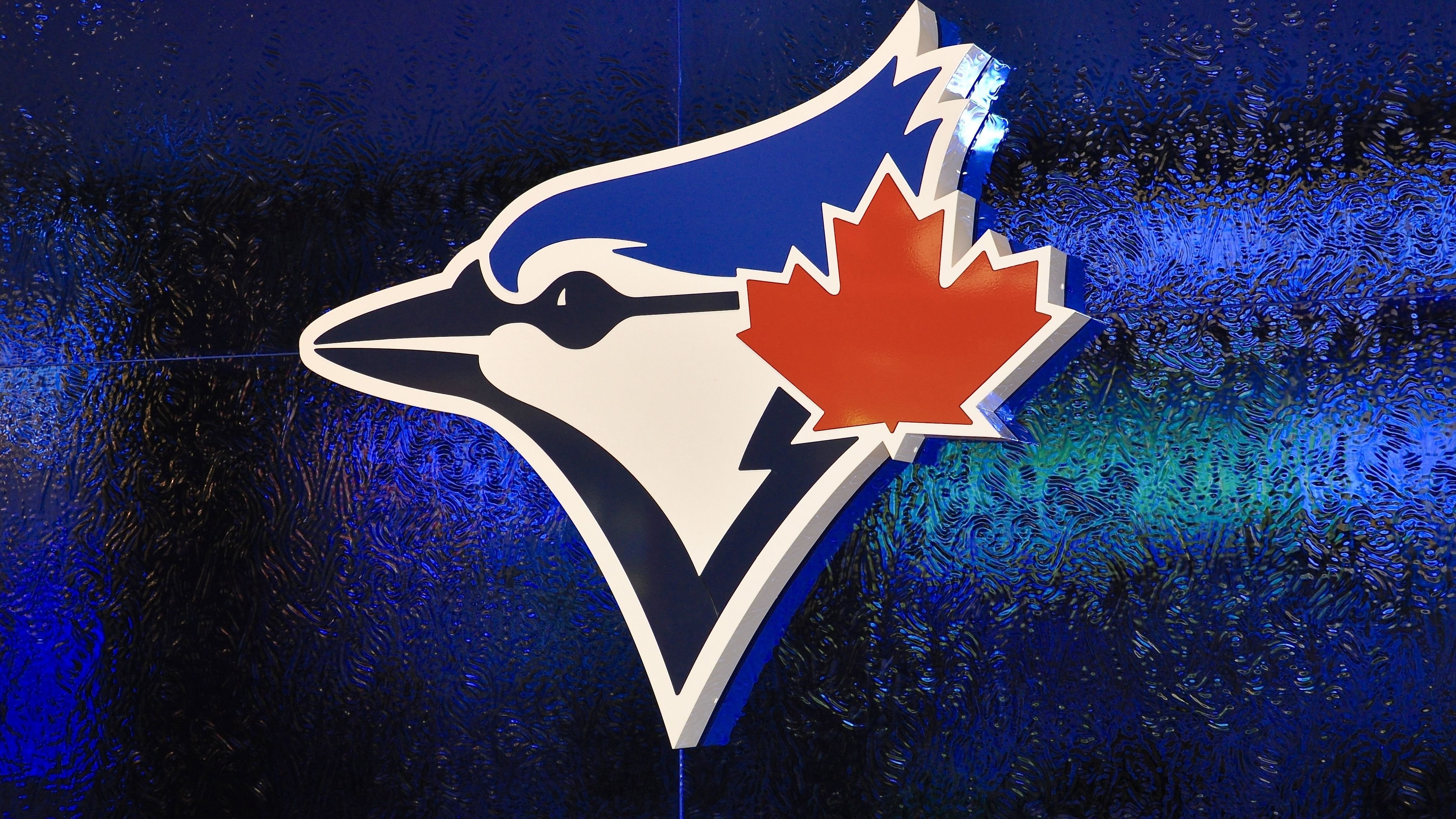 The Toronto Blue Jays have been one of the more interesting teams in all of baseball this season.

After a beginning of the year that was rather slow for a Blue Jays team that people expect to be one of the best in baseball, it looks like they could be turning their season around. Toronto currently sits at 42-32 but is still 12.5 games behind the first-place New York Yankees.

Although they are still 12.5 games behind the first-place New York Yankees, they still have a wild-card spot at the moment and it's likely that they're going to be able to achieve that at the end of the season. 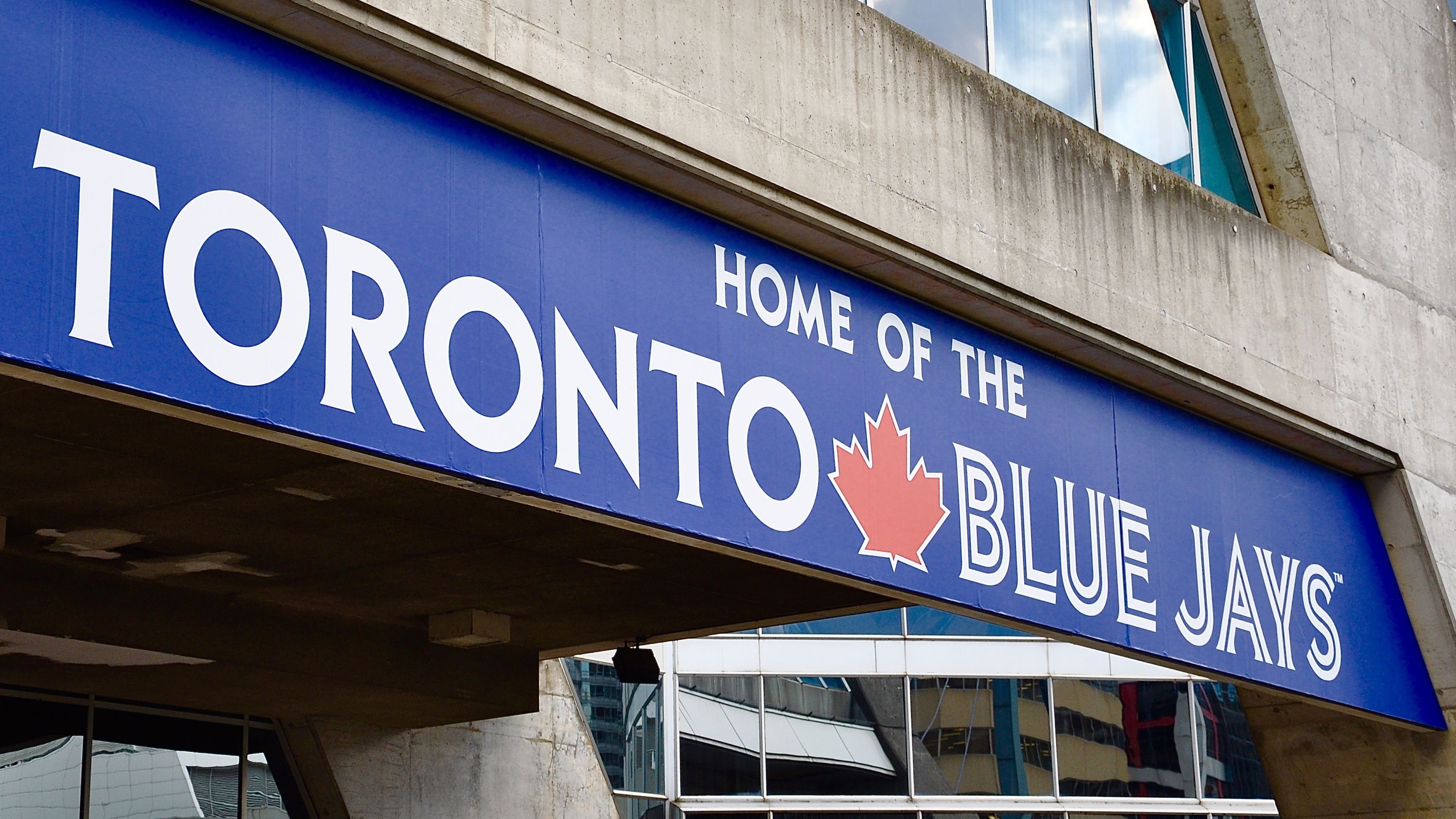 If the Toronto Blue Jays are going to be the team that they're hoping to be this season, they're going to have to beat teams in the American League East for a couple of different reasons. For one, if they ever want to catch the New York Yankees, they need to find a way to take care of business against them. The Yankees have played well against them throughout the year and that doesn't look like it's going to change anytime soon.

Now, the Toronto Blue Jays have to focus on beating the Boston Red Sox and the Tampa Bay Rays because those are two teams that have chances of being in the American League wild-card.

The Blue Jays did exactly that in the first two games of their three-game series against Boston this week as they ended up scoring two runs in the ninth inning after a Vladimir Guerrero Jr walk-off base hit in game 2.

Pitching Could Be Better 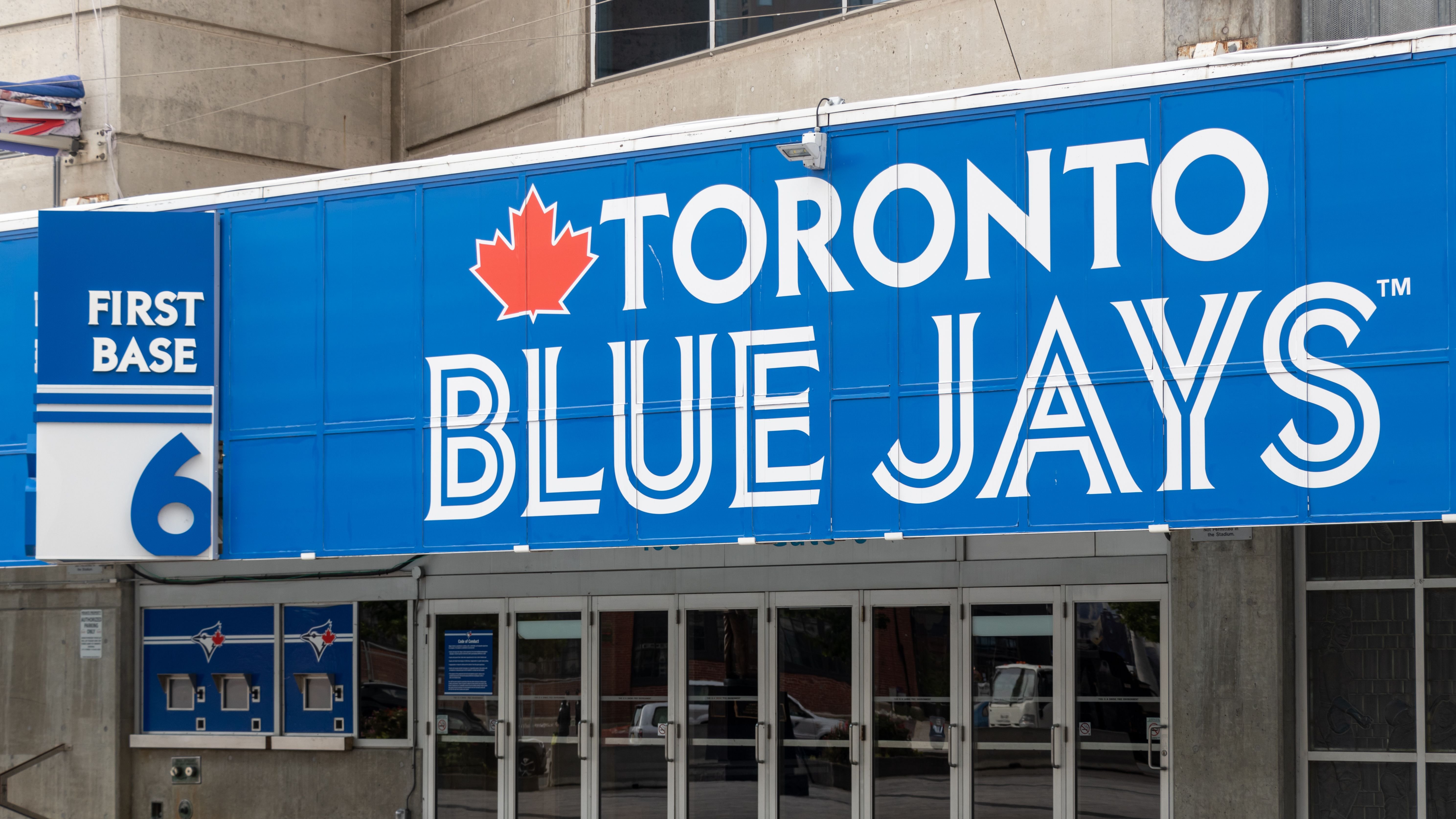 The starting pitching for the Toronto Blue Jays has actually been decent to start the season, but their bullpen is certainly going to need some help at this year's trade deadline. It's going to be interesting to see the type of moves they make, but there are a few that they should be making. 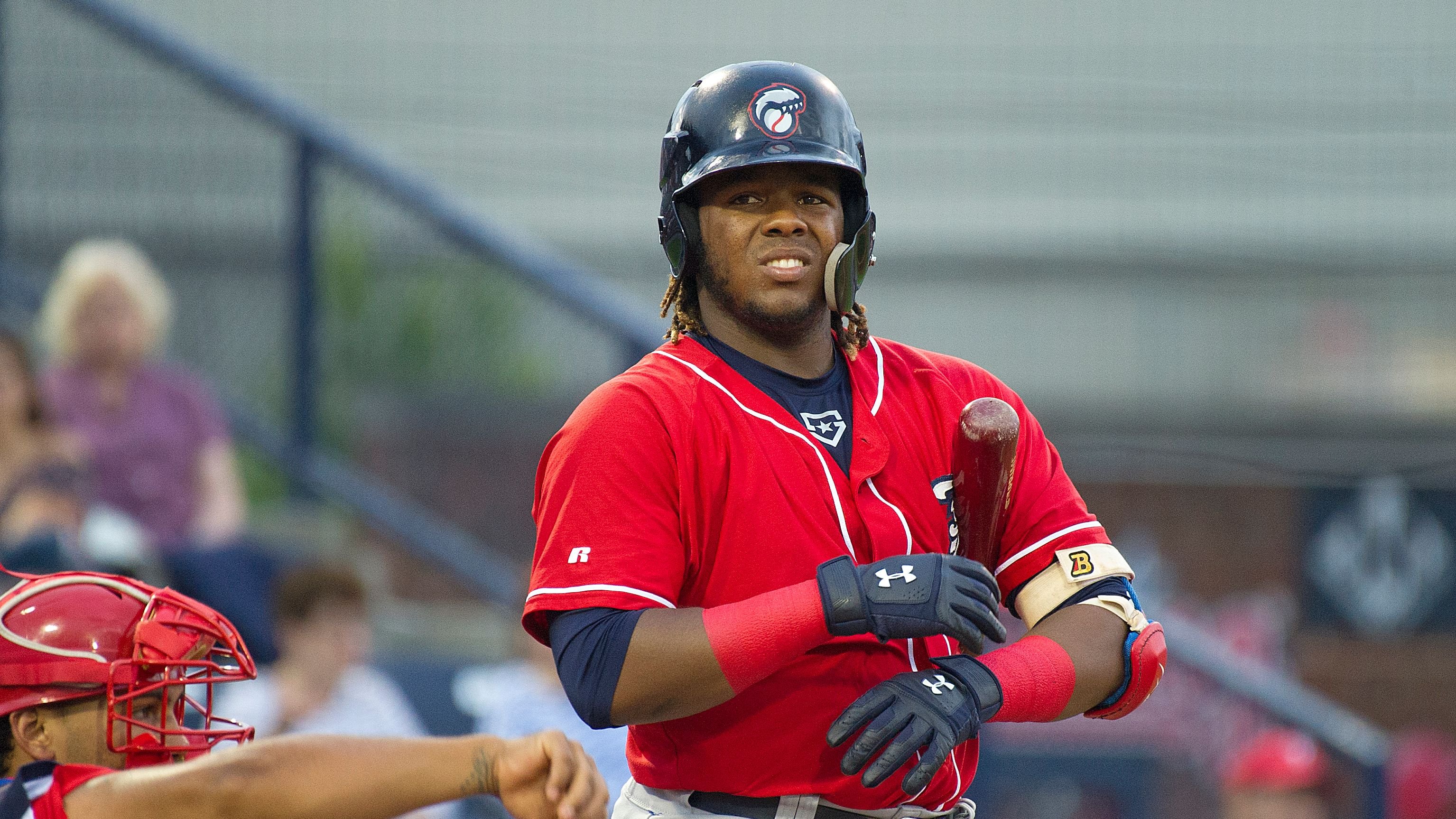 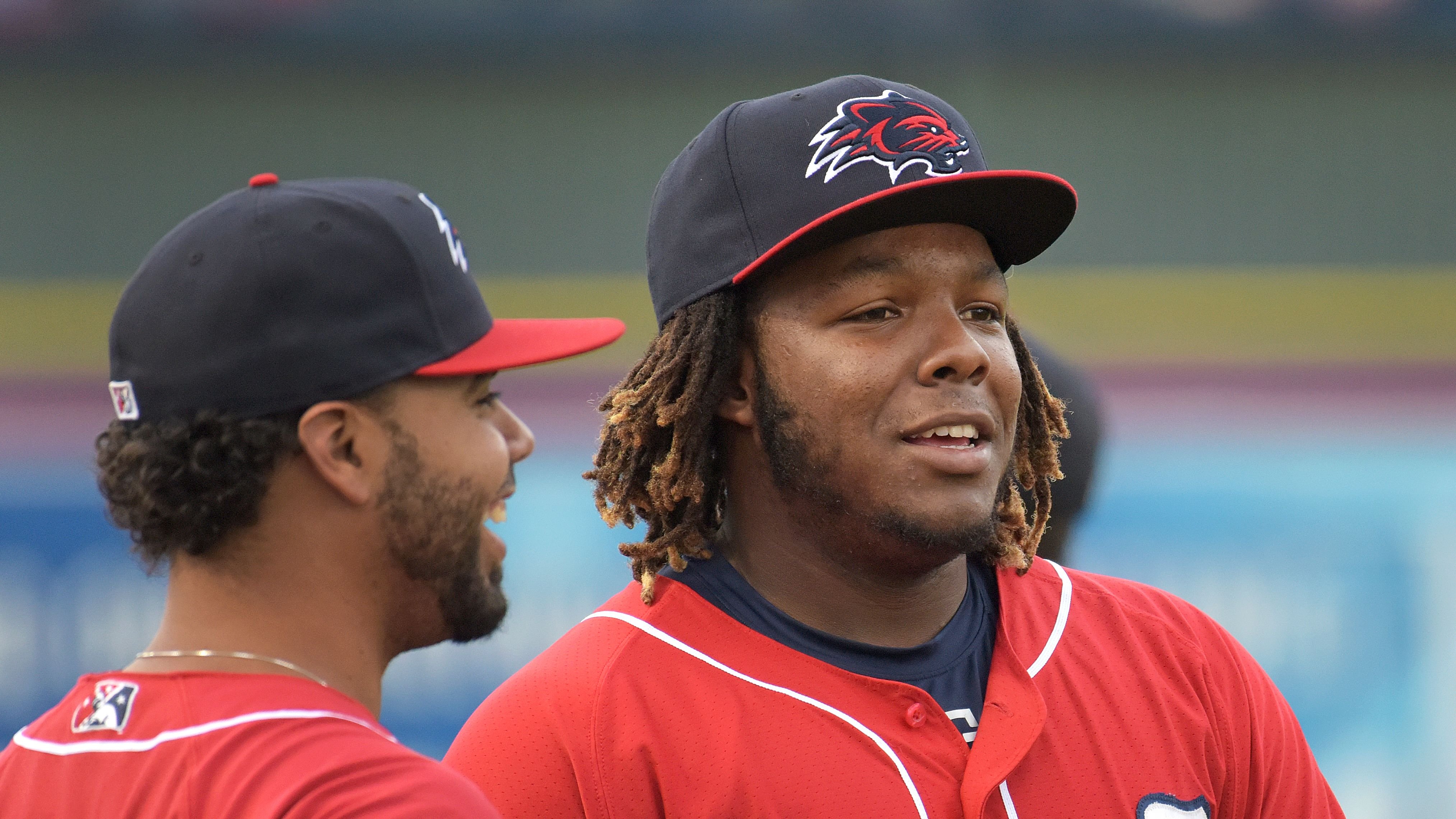 The Toronto Blue Jays have a legitimate chance to win this year's World Series, but it's going to take some moves from them at the MLB trade deadline to complete that task. They have a few interesting pieces that they could decide to move on from in their farm system, so let's see what Toronto decides to do.