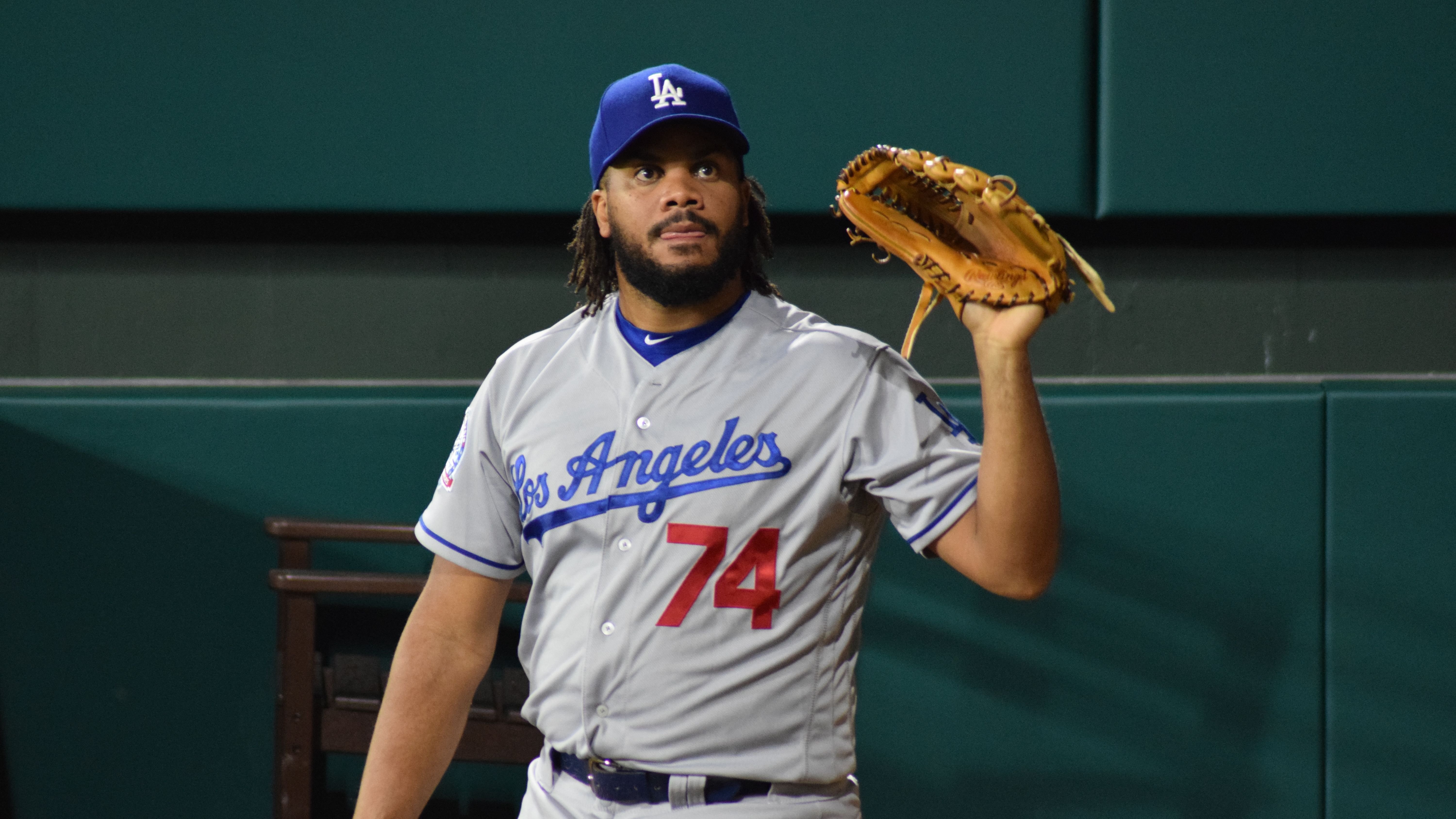 The Atlanta Braves brought in closer Kenley Jansen via free agency from the Los Angeles Dodgers with the hope that the veteran reliever would provide stability to the back end of their bullpen. For the most part, the 34-year-old has done just that.

Despite blowing a save on Monday, Jansen has closed out 20 games for Atlanta this season. He has also won four games and pitched to a 3.58 ERA. However, Jansen is now set to be out of action for some time. 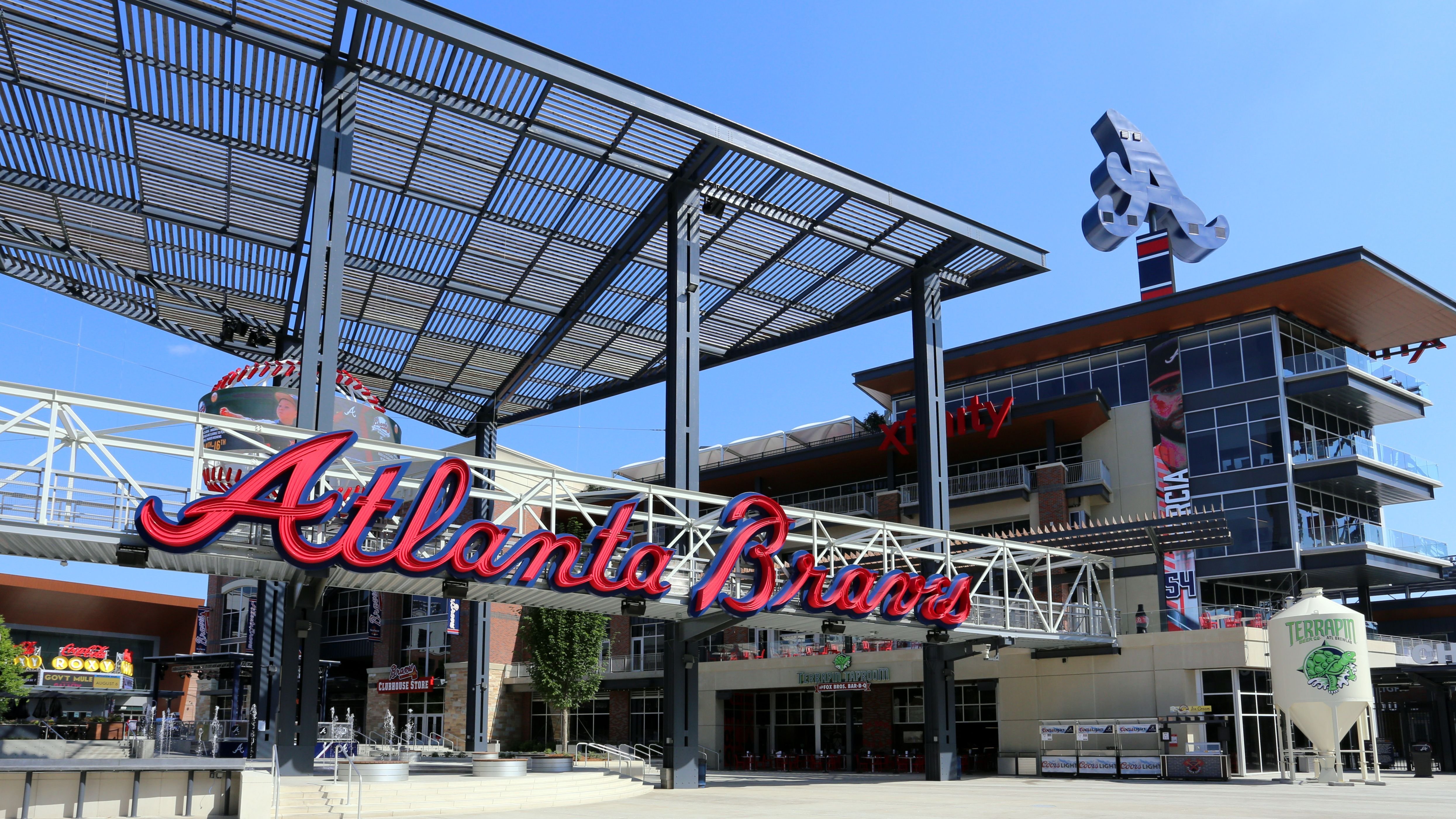 The Braves announced on Tuesday that the former World Series champion was placed on the injured list with an irregular heartbeat, retroactive to June 27. Jansen will be available to return on July 12.

“He’s been really, really good,” manager Brian Snitker said, via the Atlanta Journal-Constitution. “He’s been an unbelievable go-to guy there.”

The Braves believe this will be a rather short stay on the injured list for their future Hall of Fame closer. “That’s just what the doctors and everything say, just with the past experiences with it," Snitker said on the length of Jansen's absence. 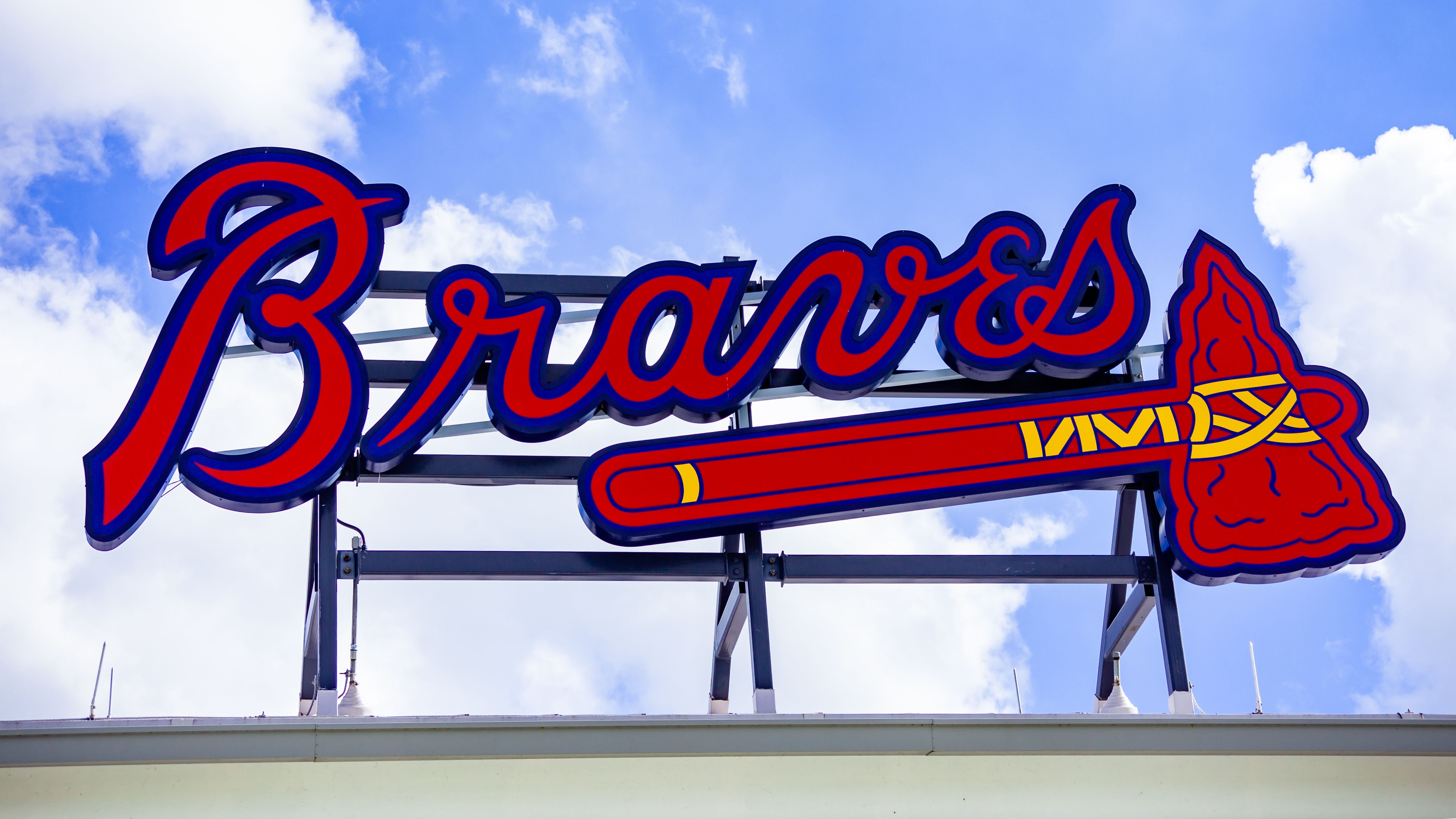 Unfortunately, this is an issue Jansen has dealt with for most of his career. In 2012, he underwent a cardiac ablation in his heart.

He went on the injured list in August 2018 after being hospitalized with an irregular heartbeat but returned after 10 days. Jansen underwent a second heart procedure following the 2018 season. 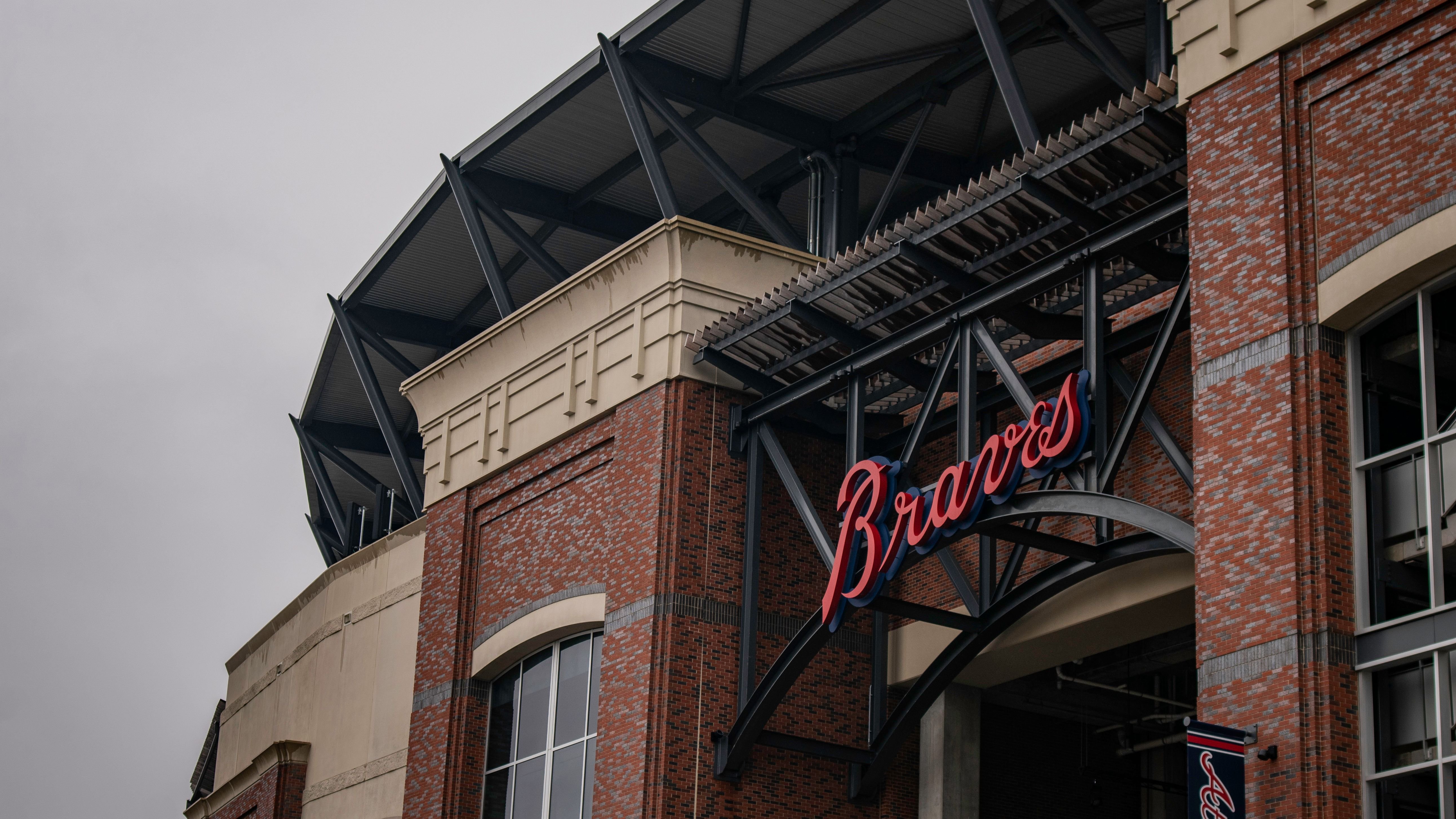 Snitker spoke with the media about the difficulties in making sure Jansen isn't being overused, and the ways the team has been trying to look after the 34-year-old.

“We’ve been trying to take care of him and give him days and not overwork him too much,” Snitker said. “It’s hard when you get on a run. A guy like that, he’s a Hall of Famer. He wants to pitch.” 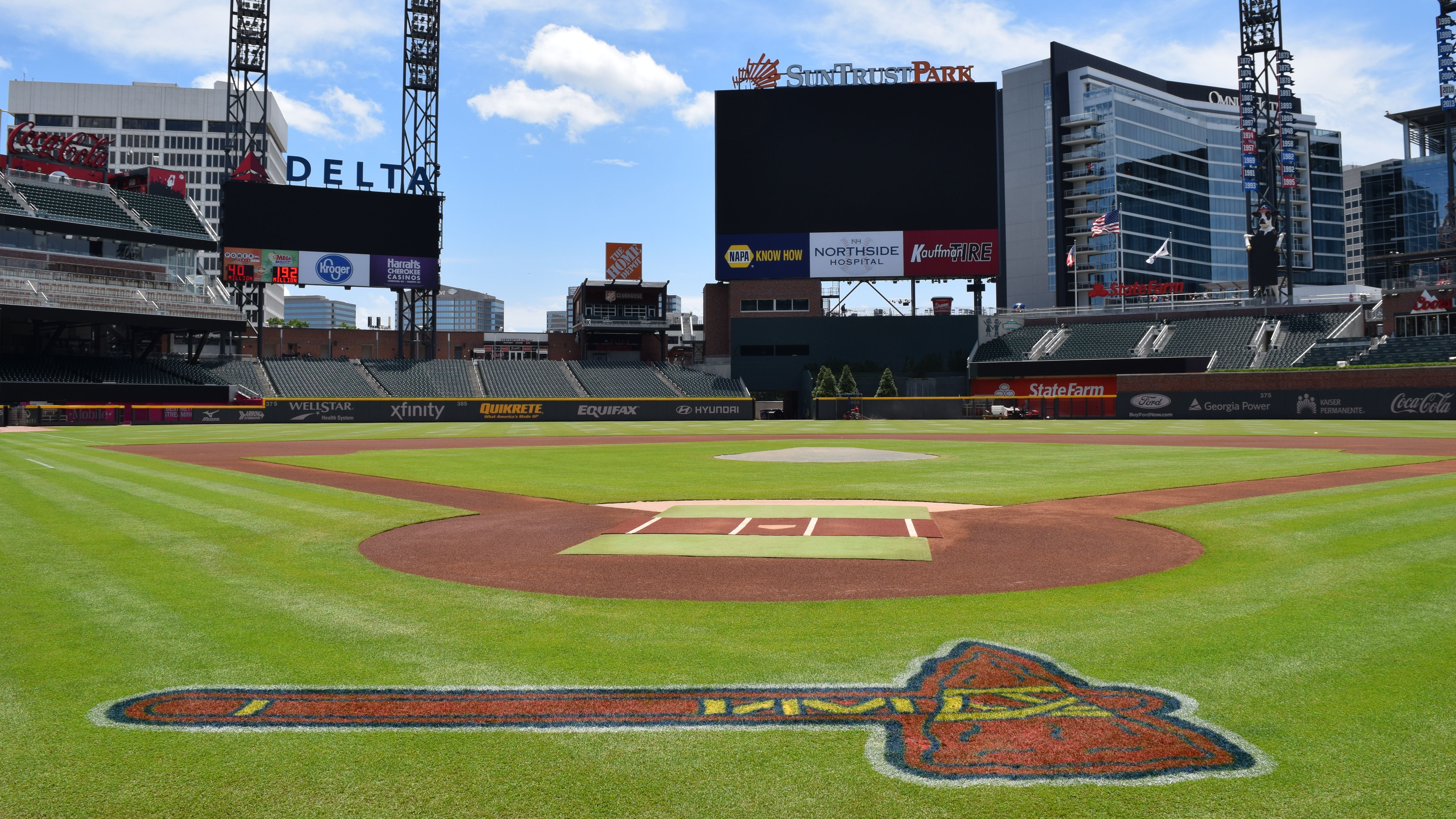 For now, it seems as if the Braves have a few options to take Jansen's place at the back end of the bullpen. Veteran relievers Will Smith and AJ Minter are primed to close out ballgames for Atlanta. Smith has more experience closing games, having 88 career saves to Minter's 20.

Snitker spoke about how the team's desire to add to their bullpen depth is now coming in handy. “It’s huge for everybody,” Snitker said. “That’s just part of this thing, is having enough pitching and all. You can’t enough, that’s for sure. We prove that every year that we try and get through all this, that you just can never have enough pitching.”