Chelsea Handler Opens Up About Relationship With Jo Koy 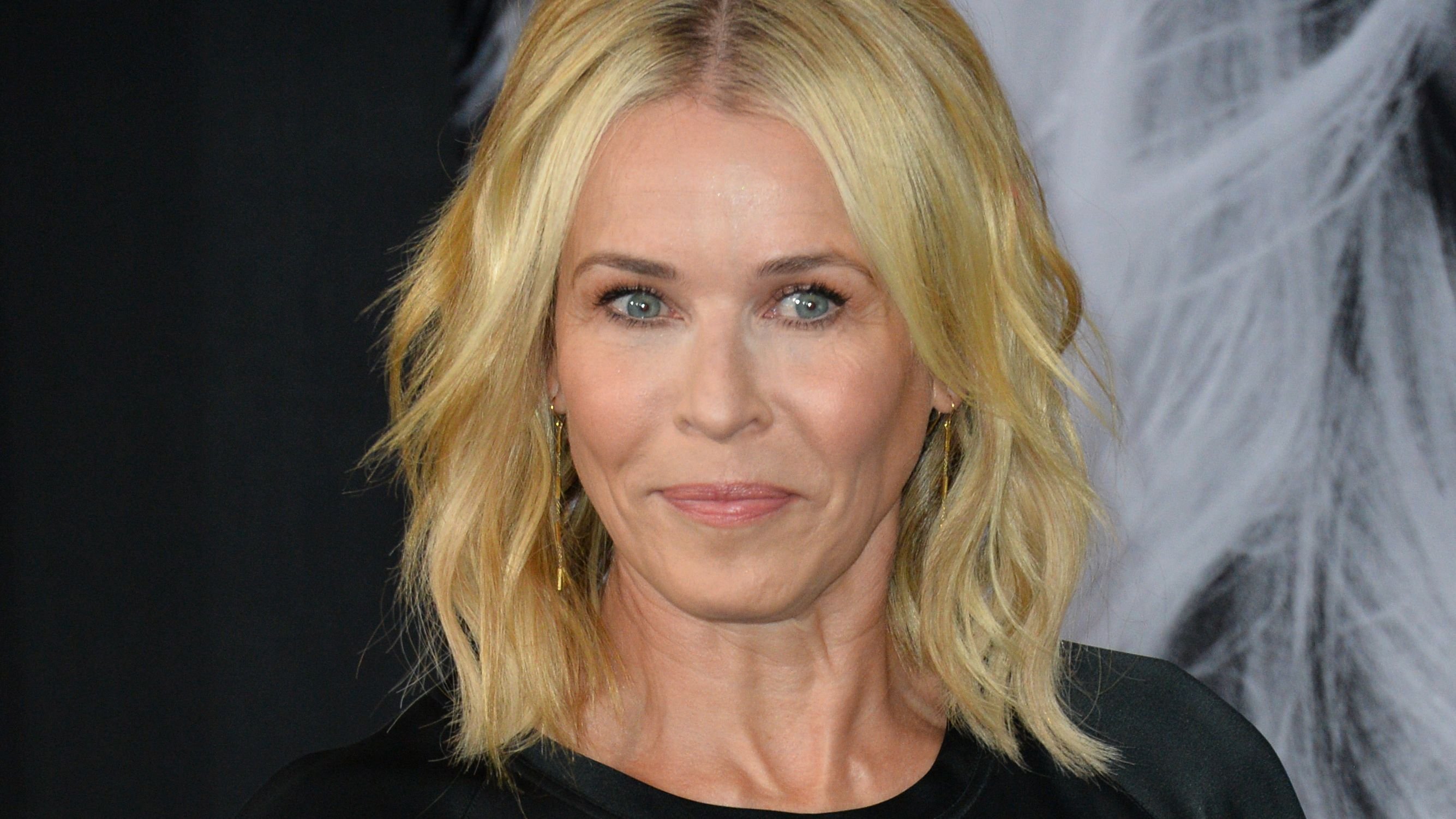 Chelsea Handler opened up about the early moments of her relationship with Jo Koy, who she knew for 20 years before getting romantic in 2021 while appearing on an episode of Live! With Kelly and Ryan on Monday. 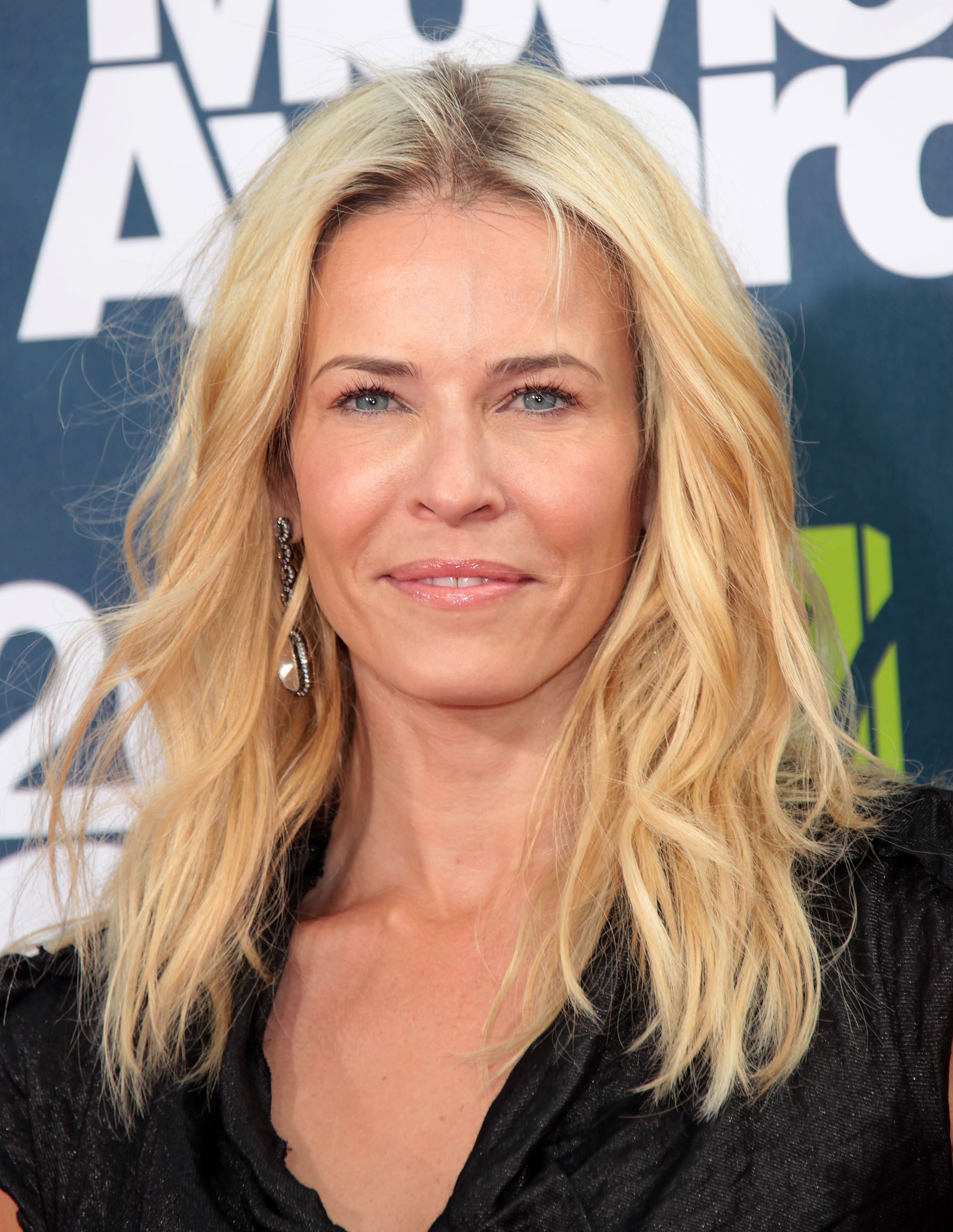 After joining Kelly Ripa and Ryan Seacrest for the June 27 episode of their daytime talk show, Chelsea Handler was asked who made the first move to solidify her romance with Jo Koy.

"Well I did, obviously... I felt there was a crush happening from his end and I didn't feel that way for a while, or if I did, I wasn't aware of it," Handler began on Live! With Kelly and Ryan, via YouTube.

Although Koy's crush wasn't reciprocated at first, Handler admitted that the two of them had been going on "really fun non-dates" over the last couple of years and joked that Koy, who was seated in the audience, "kept showing up to [her] house."

"I just kept randomly showing up," he agreed. 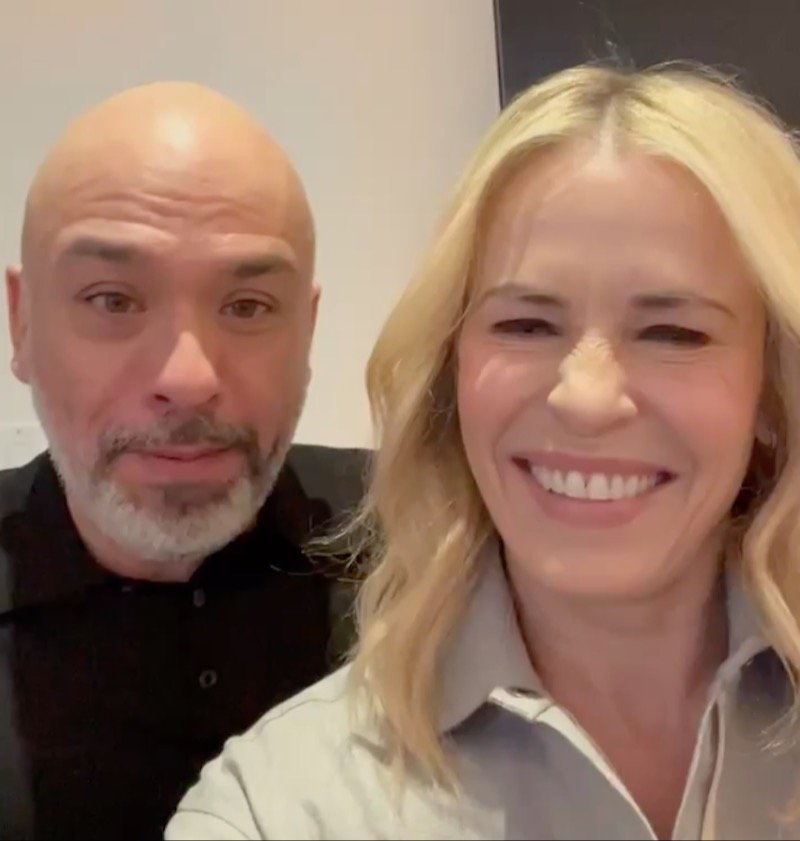 Continuing on about the exact moment she realized that her friendship with Koy had turned romantic, Handler said she quickly realized that she needed to try out a potential relationship with her fellow comic.

"I finally, one day, I just, I saw him walk into my house and I thought, 'Oh.' I had the feelings. All of the sudden I had the feelings and I was like, 'Oh. Okay, wait a second.' And then it became an emergency because as soon as I felt it, I'm like, 'Well I have to test the waters right away to see if this could work,' because we had been friends for so long and I didn't know how that was going to be, kissing and all of the other things that go along with kissing," Handler recalled.

Although testing romantic waters with friends can be a bit of a risk, Handler confirmed to Ripa and Seacrest that things between her and Koy were "thankfully" quite "nice."

"I basically just leaned in, put my face in front of his after several cocktails and said, 'Do you have a crush on me? And if you do, you should do something about it,'" Handler shared.

Chelsea Handler Won Jo Koy Over With A Skillet-Cooked Bagel 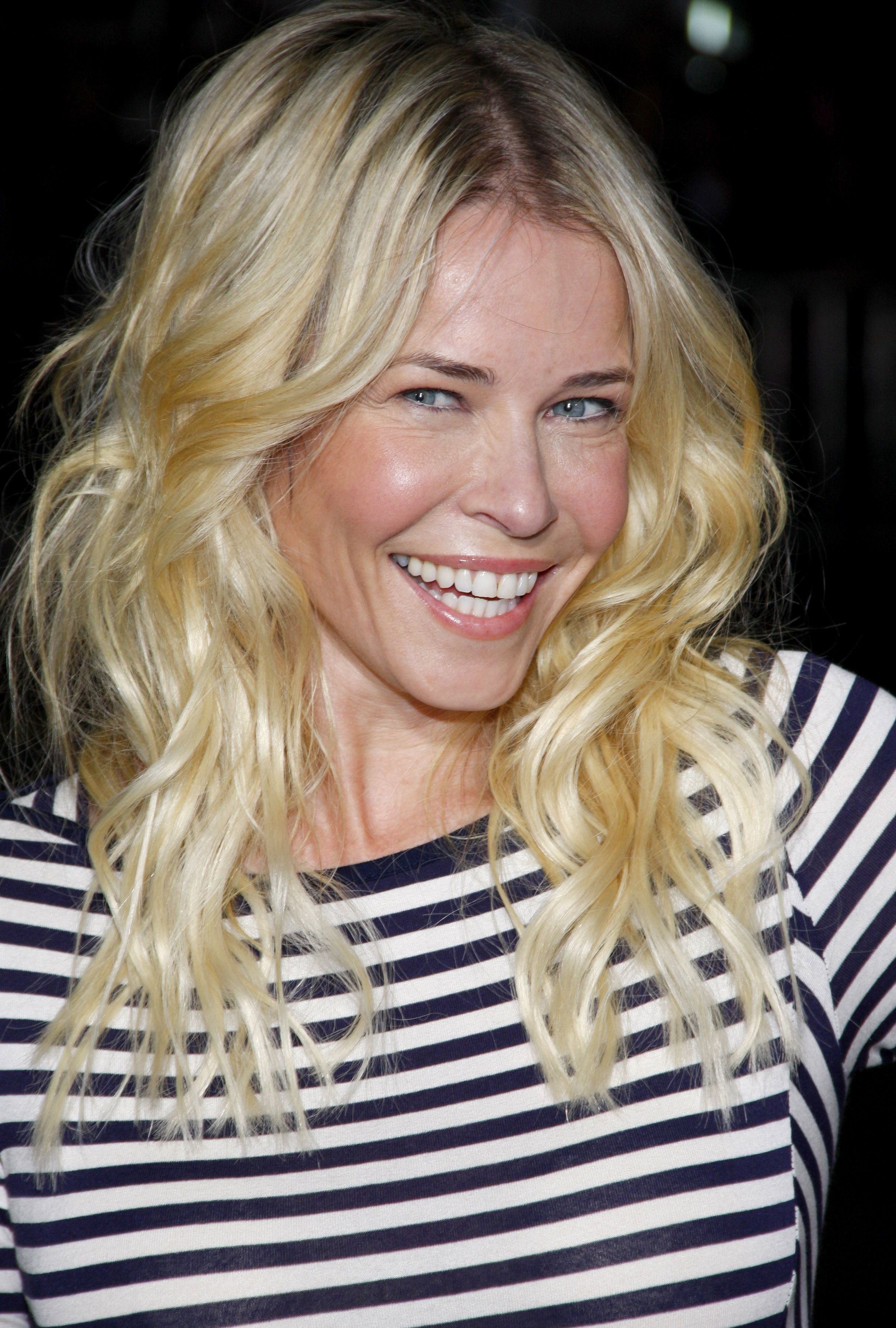 After testing the waters with Koy, Handler had him over to her home, where she made him a bagel in a very unconventional manner.

"I made him a bagel and I cooked it in a skillet, which is something that I hadn't before because I couldn't find the toaster. I was in a rental house. And so I whipped that up for him and he ate it and said he'd never seen somebody prepare a bagel that way... And then he wanted another one," she revealed.