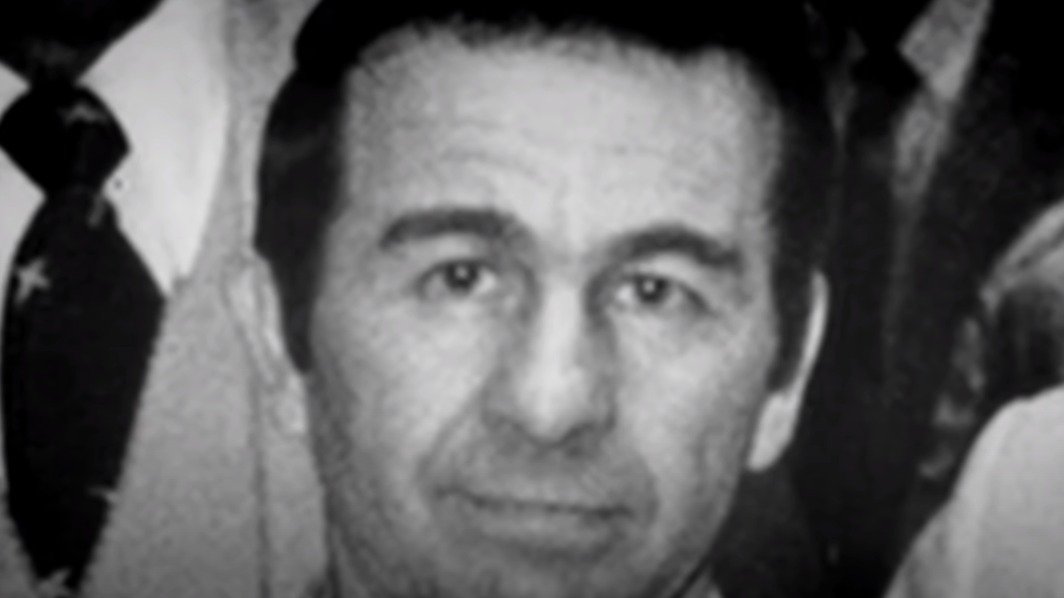 Donald Gaskins was teased from a young age and given the nickname “Pee Wee” as a result of his small body frame.

Perhaps that ridicule, coupled with the violence he suffered at home at the hands of his stepfather, led him to become the most prolific serial killer in South Carolina.

Gaskins Got Into Trouble Early On Due To A Tough Childhood

Donald Gaskins quit school and began working on cars at a local garage at the age of 11. He quickly befriended two boys, Danny and Marsh, who called themselves "The Trouble Trio.”

They burglarized homes, picked up prostitutes, and even sexually assaulted little boys who they threatened so that they wouldn't go to the police.

Gaskins Was Caught Breaking Into A Home And Attacked A Girl

A girl in 1946 interrupted Donald Gaskins burglarizing her home and struck him with an ax, but he managed to get it away from her, struck her in the head with it, and took off.

The girl survived the attack and Gaskins was arrested and convicted of assault with a deadly weapon and intent to kill. He was sent to the South Carolina Industrial School for Boys until he turned 18.

Gaskins began working on a tobacco farm after his release. He soon got involved in insurance fraud and received a five-year sentence in prison for assault with a deadly weapon and attempted murder after burning down a barn.

Gaskins committed his first murder in prison so that other inmates would be scared of him.

He was found guilty of manslaughter and sentenced to six months of solitary confinement.

He Had More Than A Dozen Confirmed Victims, Though He Claimed Many More Than That

In August 1961, he was released from prison and returned to South Carolina, and started burglarizing homes again. He was arrested for the statutory rape of a 12-year-old girl, but he escaped to North Carolina in a stolen car.

He then picked up a female hitchhiker in North Carolina in 1969 and beat her until she was unconscious. He then raped, sodomized, and tortured her before dumping her body in a swamp.

He then went on to kill at least a dozen other people. He claimed to have tortured and mutilated his victims while attempting to keep them alive for as long as possible to extend their suffering.

His last arrest was for contributing to the delinquency of a minor, 13-year-old Kim Ghelkins, who had gone missing in September 1975. During their search for the missing girl, police discovered eight bodies buried near Gaskins's home in Prospect, South Carolina.

He Was Sentenced To Life In Prison And Died Behind Bars

In May 1976, a jury found Gaskins guilty of the murder of one of the eight victims, Dennis Bellamy, and sentenced him to death by the electric chair.

That death sentence was overturned, and Gaskins pleaded guilty to the murders of Bellamy and eight other people. He was given 10 concurrent life sentences.

Gaskins later confessed to killing "eighty to ninety" such victims, but it's unclear if he actually committed that many crimes or if he simply wanted infamy. There is no evidence to support those claims.

His death sentence was reinstated after he killed another inmate while behind bars. Gaskins was executed on September 6, 1991, in the electric chair.