'I Might Be Surveilled': Ronan Farrow Shares Dangers Of Being A Journalist On 'The Late Show' 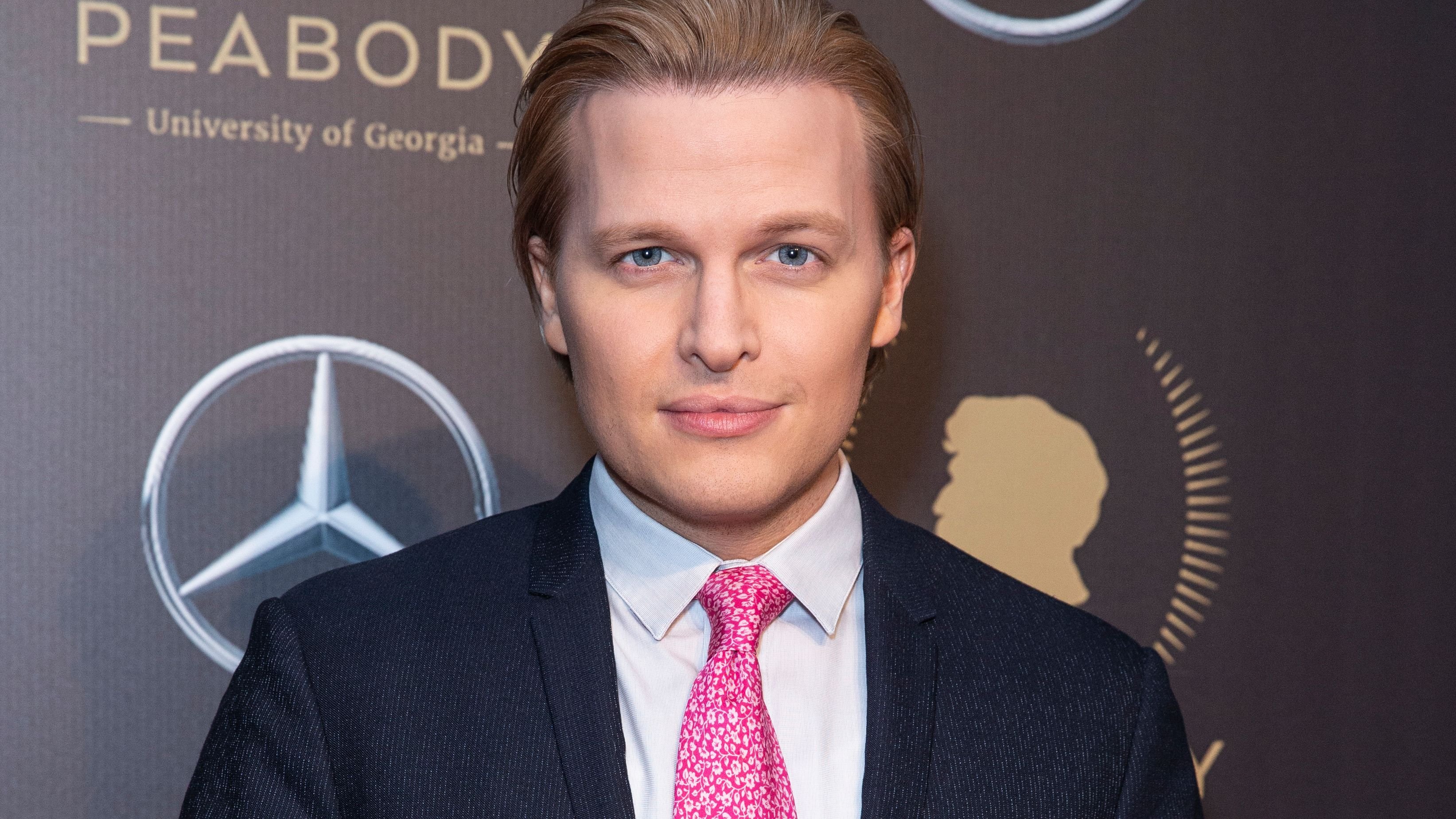 Ronan Farrow appeared on a recent episode of The Late Show With Stephen Colbert to promote his new HBO documentary, Endangered, and during the appearance, he opened up about the focus of the project, which is based on the dangers that journalists face as they travel the country, and the world, in hunt of breaking news stories. 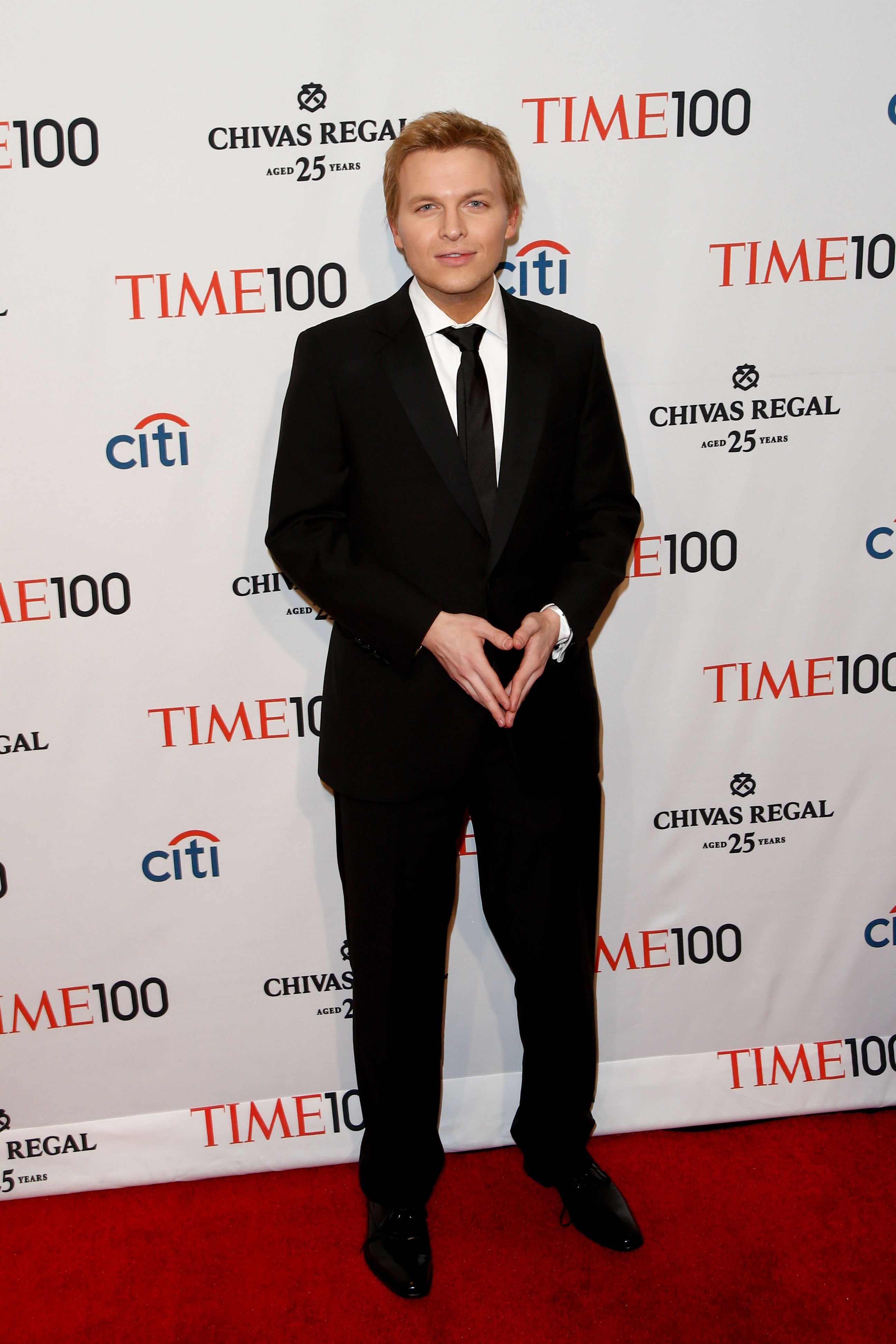 Ronan Farrow, a Pulitzer Prize-winning journalist, just released a new documentary on HBO titled Endangered, which features the stories of four journalists in democratic countries who are risking their well-being as they attempt to do their jobs in places where they should have the right to freedom of the press.

While promoting the documentary on The Late Show With Stephen Colbert, via Mashable,

Farrow, an executive producer of the special, revealed Endangered will highlight the current state of journalism, as well as his own experiences working in the field. 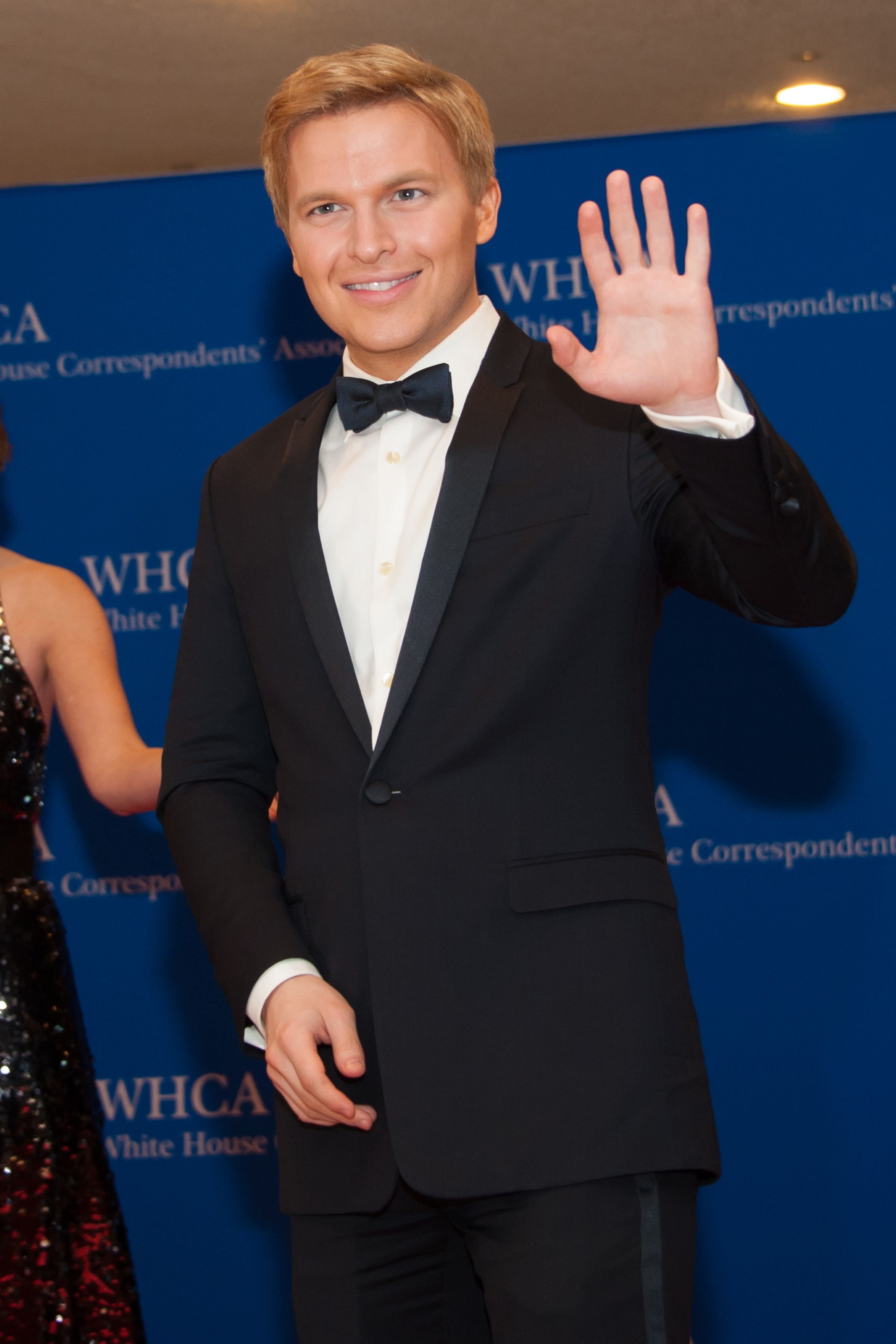 According to Farrow, he spoke to participants of the insurrection at the Capitol in Washington, D.C., and decided "better reporting" has become a necessity throughout the United States.

"We need more and better reporting in communities around this country. We need to support our journalists," he said. "Otherwise, we're going to have people who are in this state of rage, who are very manipulable by these political leaders, who want to deploy these authoritarian arguments." 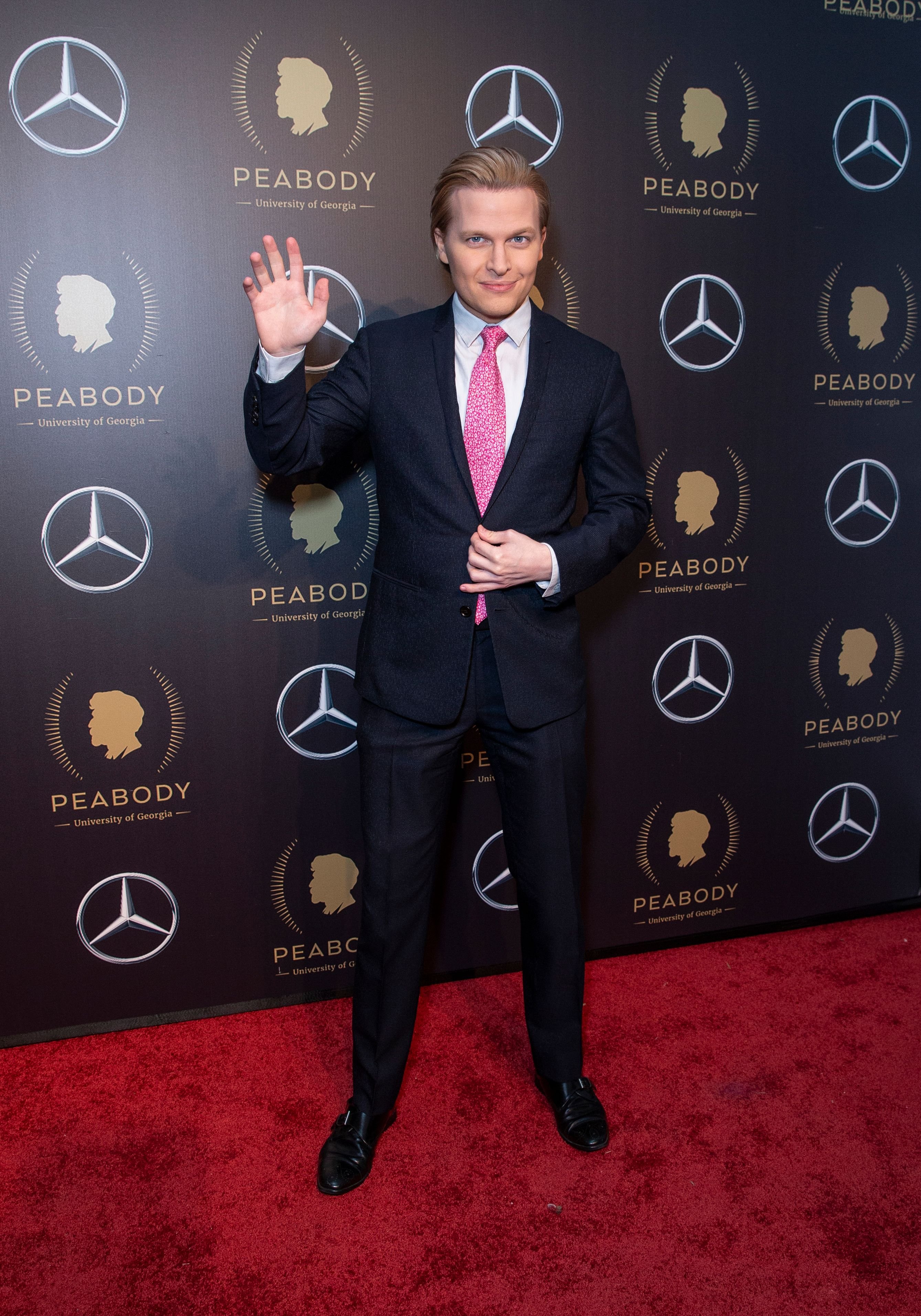 Due to the many divisive topics currently on the minds of many, as well as the distrust people have grown to have in those reporting on said topics, Farrow said that doing his job has become dangerous, just as it has for many other journalists.

"If you don't have the facts, you can't create accountability," he noted, adding that in other parts of the world, journalists are often faced with threats of violence and even killed.

"We feel very acutely what happens to our colleagues around the world," Farrow shared.

Smear Campaigns Have Been Launched Against Ronan Farrow 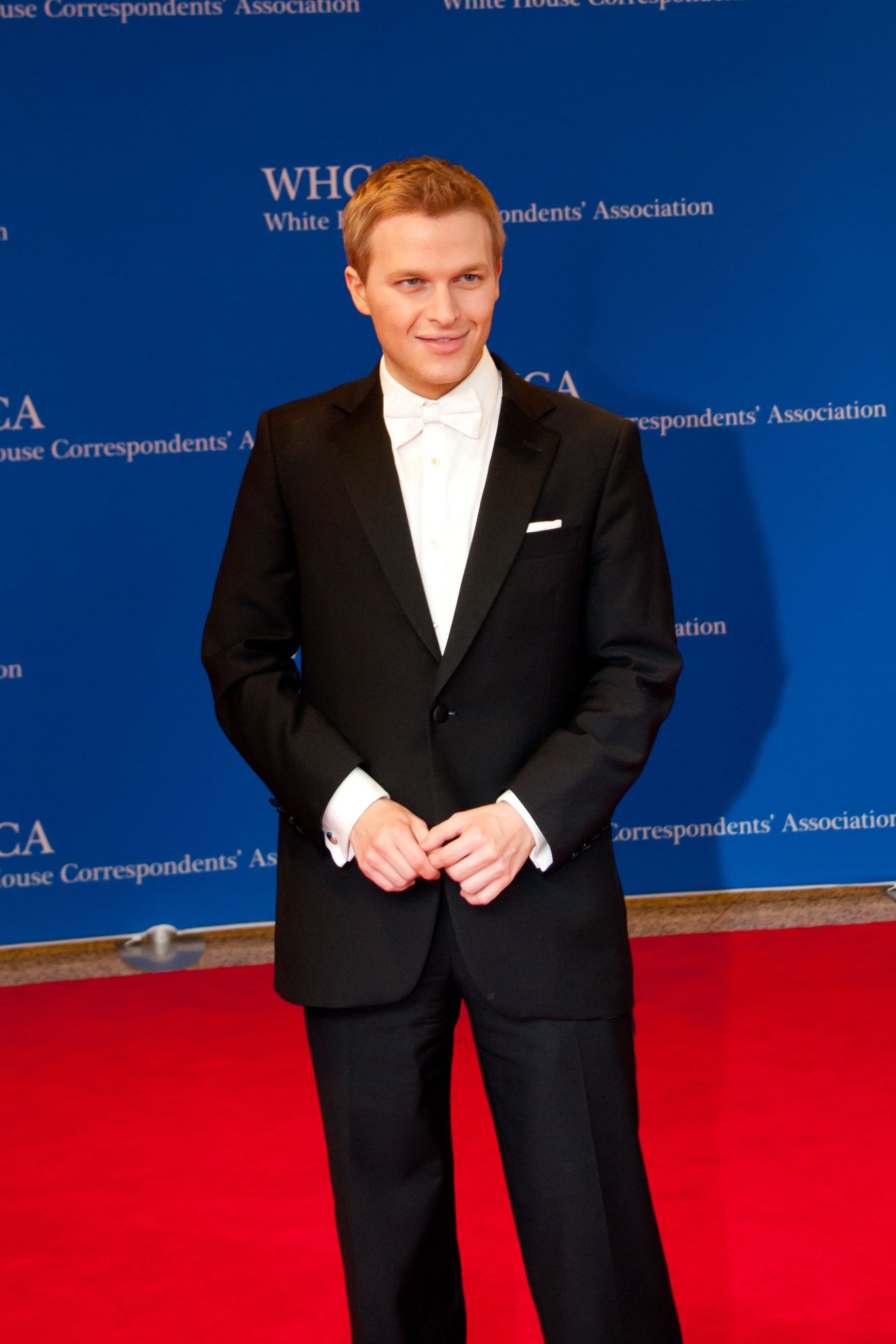 Continuing on to Stephen Colbert, Farrow said he's gotten legal threats and been faced with smear campaigns over the years of his career.

"I might be surveilled...there might be smear efforts, but I am reasonably confident I'm not going to wind up dead the next day. That's not true if you're a journalist in Russia, Pakistan, and a lot of places," he admitted.