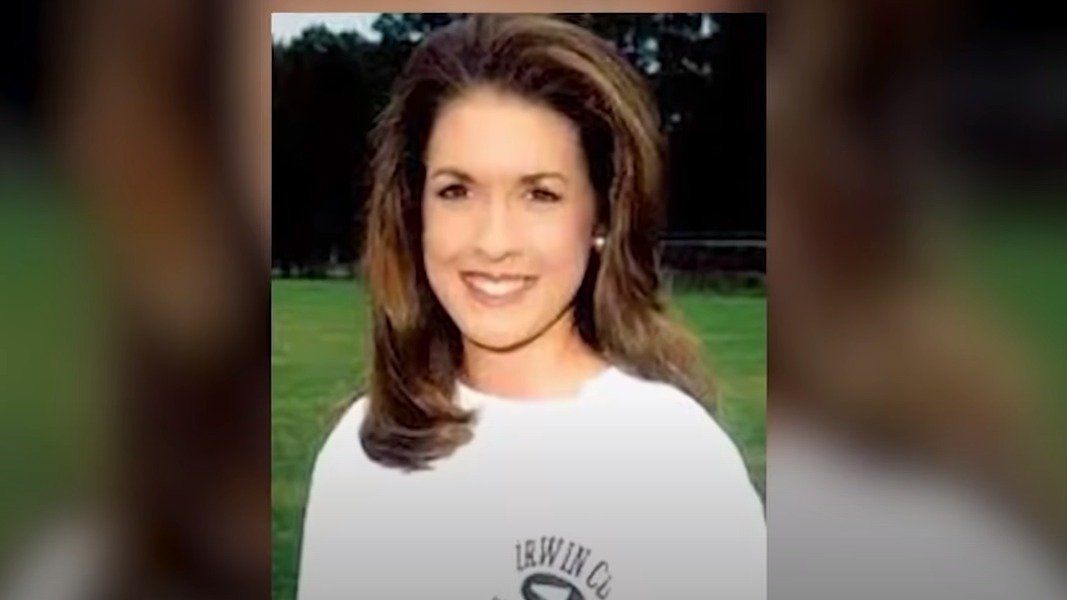 Tara Grinstead was a popular, 30-year-old history teacher at the Irwin County High School in Ocilla, Georgia. She had dreams of being a school administrator, and even someday a school principal, and was attending night school to earn a specialist degree to reach that goal.

She was also beautiful, and in 1999, she won the Miss Tifton pageant, which landed her a spot in the 1999 Miss Georgia competition.

But all that changed when Grinstead was reported missing on October 24, 2005.

Tara Grinstead Was Reported Missing After Not Showing Up At School

Tara Grinstead was passionate about her job, so alarm bells went off for her friends and coworkers when she didn't show up at school on the morning of Monday, October 24,, 2005.

Police went and checked her home, but didn't find much out of place. There were beauty supplies left out from when Tara had helped girls prepare for the local Sweet Potato Pageant the Saturday before. But police did notice a latex glove on the ground that seemed out of place.

The latex glove was sent out for testing and the results showed both Tara's DNA as well as that of an unknown male.

Several People Were Looked At Over The Years

Rumors swirled around Ocilla as people wondered what happened to Tara Grinstead.

Her dating life was closely examined, including her relationship with Marcus Harper, a former Ocilla cop who joined the Army Rangers. Marcus was often overseas, and though they had broken up by the fall of 2005, Tara was upset when they broke up.

But police said they examined Harper and concluded that he was not involved in her disappearance.

In 2017, Brooke Sheridan came forward claiming that her boyfriend, Bo Dukes, told her that he had helped his friend, Ryan Duke, cover up Grinstead's murder.

Bo Dukes agreed to meet with investigators and told them that in October 2005, Ryan Duke came to him saying he had killed Grinstead and dumped her body in a pecan orchard that Bo Dukes' family owned. Dukes said he and Ryan Duke burned Grinstead's body in the orchard.

Ryan Duke was arrested and charged with the murder, and Bo Dukes was charged with helping to cover up the crime.

The motive for the murder emerged several years later when documents from the case were leaked online. In the documents, an agent wrote that Duke told investigators he was looking for drug money when he broke into a random house and tried to steal a purse and keys.

He said Grinstead caught him in the act, so he punched her, which led to her death.

In the documents, he is quoted as saying, "I was a coward or I would have told this a long time ago. I am ashamed of my behavior and hiding a lie."

Duke said he called Grinstead's home from a pay phone hours after the attack to see if she would answer, but she was dead. He then returned to her house to cover up the crime and remove her body.

In 2019, Bo Dukes went on trial first in Wilcox County, Georgia, and was found guilty on all counts and sentenced to 25 years in prison.

While Ryan Duke had told investigators he helped burn her body, he testified during that trial that he gave investigators a false confession.

On May 21, 2022, a jury acquitted Ryan Duke of malice murder, felony murder, aggravated assault, and burglary but found him guilty of concealing a death. He was sentenced to 10 years in prison but has already served about half that time in jail awaiting trial.