Hayden Christensen Opens Up About His 'Obi-Wan Kenobi' Role 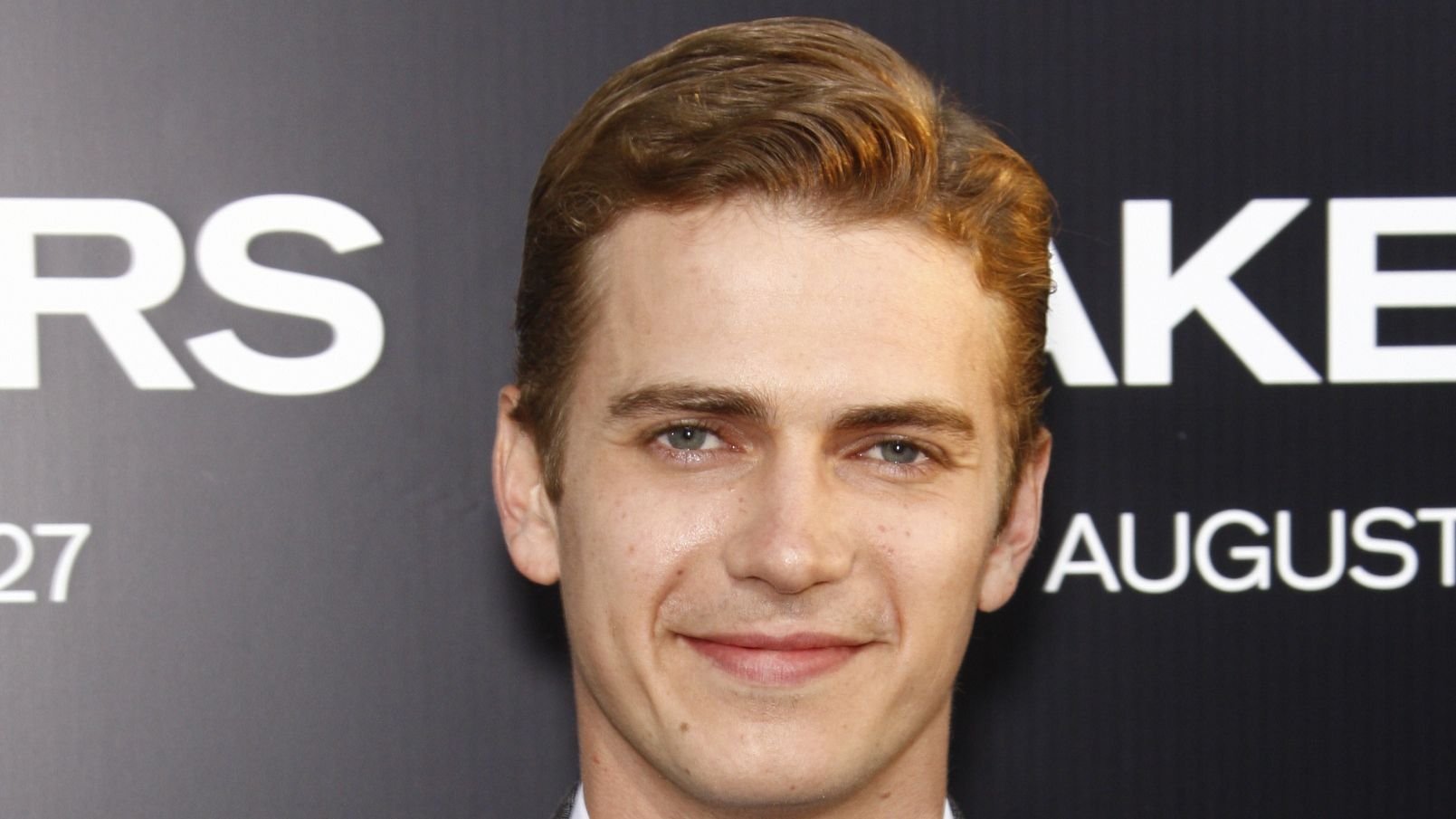 Canadian actor Hayden Christensen began his career on Canadian television when he was just 13 years old. Later, in the late 1990s, he began acting in American television.

Hayden attained worldwide recognition for his portrayal of Anakin Skywalker/Darth Vader in the Star Wars prequel trilogy films, Star Wars: Episode II – Attack of the Clones (2002) and Star Wars: Episode III – Revenge of the Sith (2005), a role he reprised for the Disney+ series Obi-Wan Kenobi (2022) after 17 years.

On June 24, the Star Wars actor appeared on The Tonight Show Starring Jimmy Fallon, to discuss the new Disney+ miniseries, Obi-Wan Kenobi. He also revealed that his 7-year-old daughter was his lightsaber training partner for his role in the movie.

Keep scrolling for more details of the interview. 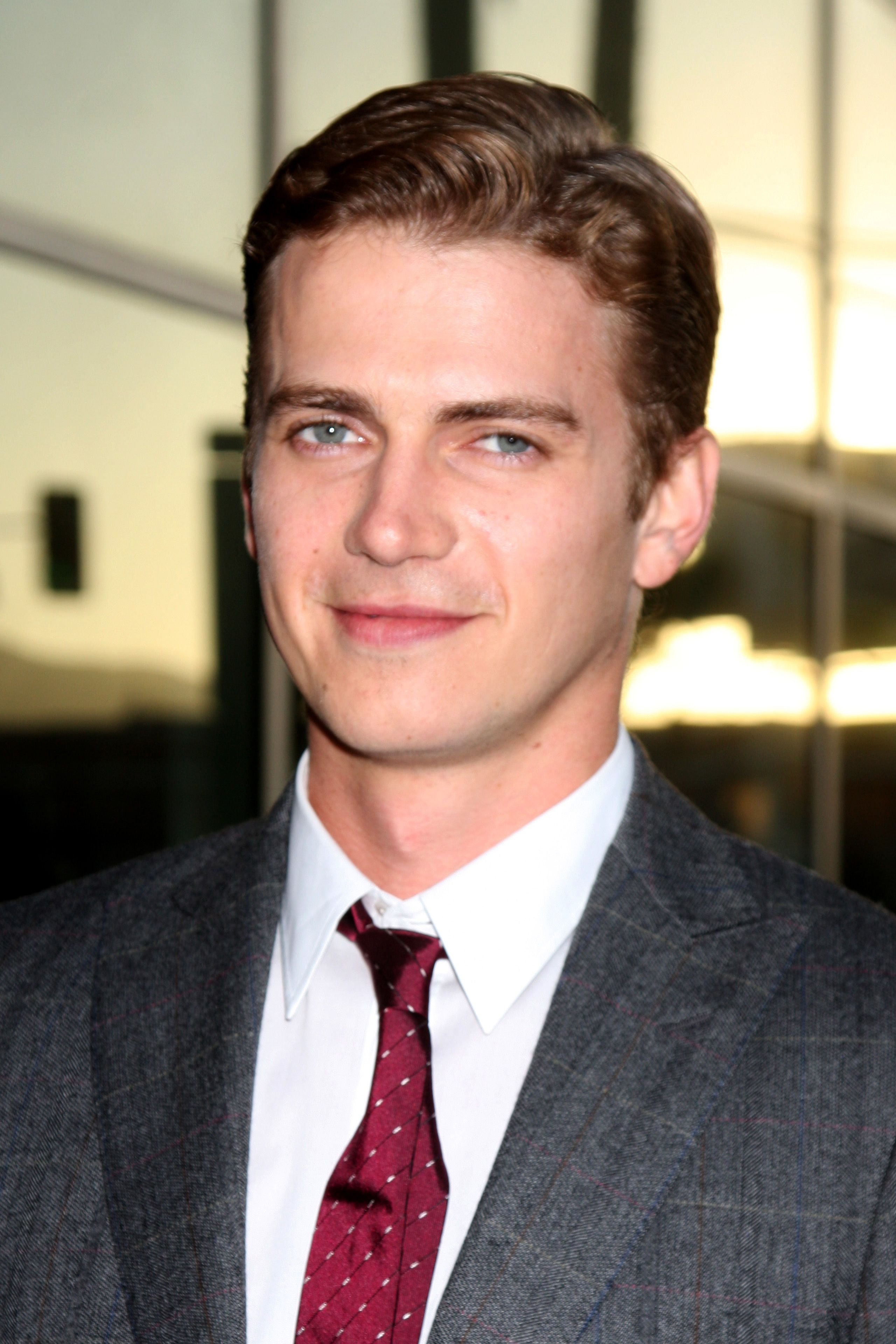 Hayden is a huge fan of black ensembles. The actor was often seen in black outfits during his appearances in the Star Wars prequel trilogy films. Hayden did not stray away from his love for black outfits when he appeared on Jimmy's show as he donned an all-black outfit.

He wore a white lace jacket over a black shirt, pants, and black shoes. The Shattered Glass actor looked incredibly great in his outfit.

Hayden And Jimmy Once Starred In The Same Movie 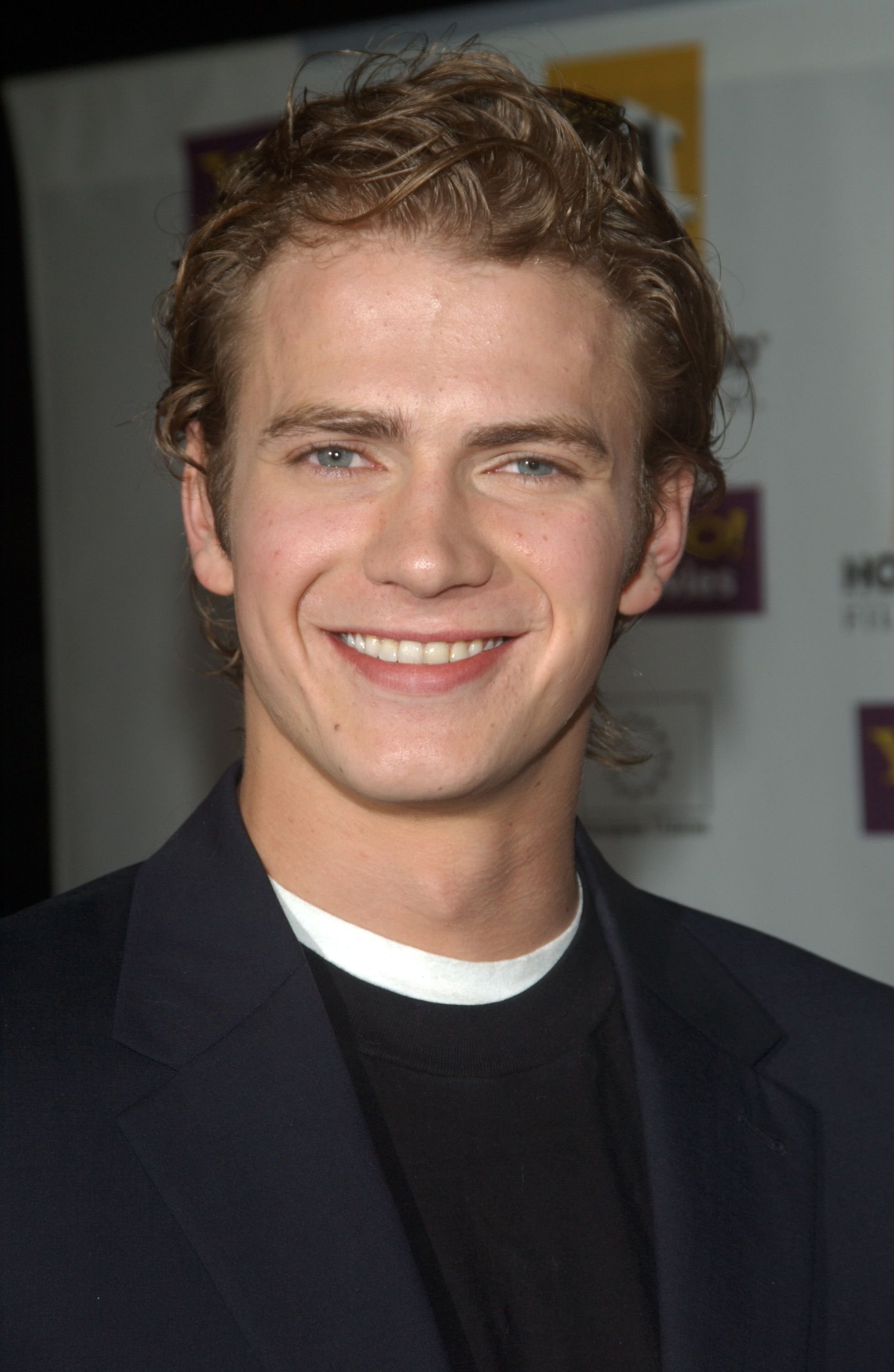 "We were in a movie together called Factory Girl with Sienna Miller and you were fantastic. We had fun," Jimmy recalled.

Jimmy teased Hayden, "Do you remember how impressed you were by my acting? You were like, 'Jimmy, you should go into the talk show business."

That remark got Hayden and the audience laughing.

Hayden Recalled His Reaction When He Got His Anakin Skywalker Role

Jimmy congratulated Hayden on Obi-Wan Kenobi's success, referring to it as the biggest thing in the world. He then asked his guest about when he was first cast as Anakin Skywalker.

"Yeah, I was in high school like a year before doing school plays. I was living in Vancouver at the time. It was a long audition process," Hayden explained.

The 41-year-old actor recalled how shocked he was when he got the role and how he lit up an imaginary lightsaber on his friend to tell him he got the part.

Later, Jimmy asked Hayden if his 7-year-old daughter, Briar Rose, had a lightsaber. "We have a couple of lightsabers kicking around the house. Actually, she was my first lightsaber training partner when I came back to the 'Obi-Wan' show," Hayden said.

Hayden added that he might show his daughter the Star Wars prequels, though he might have to fast forward some scenes.

While Obi-Wan Kenobi premiered on May 27 and the finale aired on June 22, the Canadian native has addressed the possibility of a second season. Naturally, fans of the series are looking forward to it.