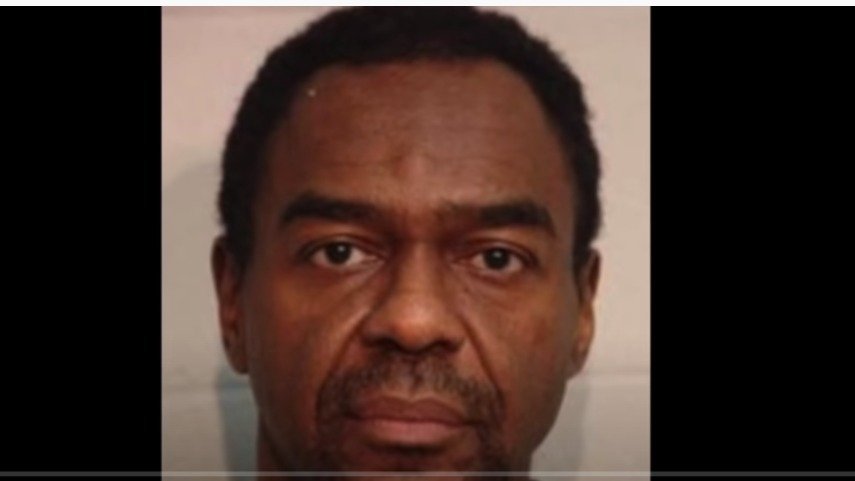 Carl Eugene Watts, also known as Coral, was just 15 years old in 1969 when he was identified by police in the assault of 26-year-old Joan Gave.

He checked in to the Lafayette Clinic, a mental hospital in Detroit, and went through a psychiatric assessment to attempt to get help, and he returned many times for outpatient treatment. But that attack would only mark the start of Watt's deadly rampage that would last years.

Authorities believe Watts could have killed more than 100 women, which would make him the most prolific serial killer in American history.

His time as a serial killer began when he was 20 years old in 1974. He often kidnapped his victims from their homes and tortured them before murdering them.

On October 30, 1974, Watts tortured and murdered 20-year-old Gloria Steele, who was believed to be his second victim. She was stabbed more than 30 times in the apartment that she shared with her 3-year-old daughter.

Watts almost always killed young white women by strangulation, stabbing, bludgeoning, and drowning. His known victims ranged between the ages of 14 and 44, though it is believed that he murdered dozens of women between 1974 and 1982.

Watts attacked in several different jurisdictions and even different states, which make it more difficult for authorities to make connections between the cases. While DNA testing could've helped, Watts rarely performed sexual acts on his victims, so it was difficult to obtain the evidence needed to do such testing and make the connections.

Watts was questioned for murder in 1975, but there was not enough evidence to convict him, although he had spent a year in prison for attacking a woman who survived.

His Murder Spree Finally Comes To A Close

On May 23, 1982, Watts broke into the apartment of Lori Lister and Melinda Augilar in Houston, which lead to his downfall since it was difficult to contain two victims.

Augilar was able to slip free and jump out a window to seek help. Lister was rescued and Watts was later arrested after fleeing the scene. While in custody, police began to link Watts with the recent murders of a number of women, including at least ten women and girls.

Prosecutors in Texas did not feel they had enough evidence to convict Watts of murder, so they agreed to give him immunity from the murder charges and charge him instead with burglary with intent to murder. He agreed with the deal and confessed in detail to 12 murders in Texas and received a 60-year sentence.

He Is Finally Convicted Of Murder

But Watts also faced charges in Michigan, and prosecutors in that state did not agree to a plea deal. While they did not pursue a case against him while he was in prison in Texas, he could have been released as early as May 9, 2006. This prompted Michigan officials to seek charges against him to keep him behind bars as long as possible.

A jury in 2007 ultimately convicted Watts of first-degree murder in the 1974 stabbing death of the student, Gloria Steele, 20. He was convicted of the same charge in December 2004 for the 1979 killing of Helen Dutcher, 36, in the Detroit suburb of Ferndale, and was sentenced to life in prison.

Watts denied having anything to do with Steele’s death.

He Died Just After His Conviction

Watts died in 2007 at the age of 53, just a week after he was sentenced to life in prison in the 1974 slaying of a Western Michigan University student more than three decades prior.

The apparent cause was prostate cancer, said Russ Marlan, a spokesman for the Michigan Department of Corrections. Watts died in a secure area of Foote Hospital.