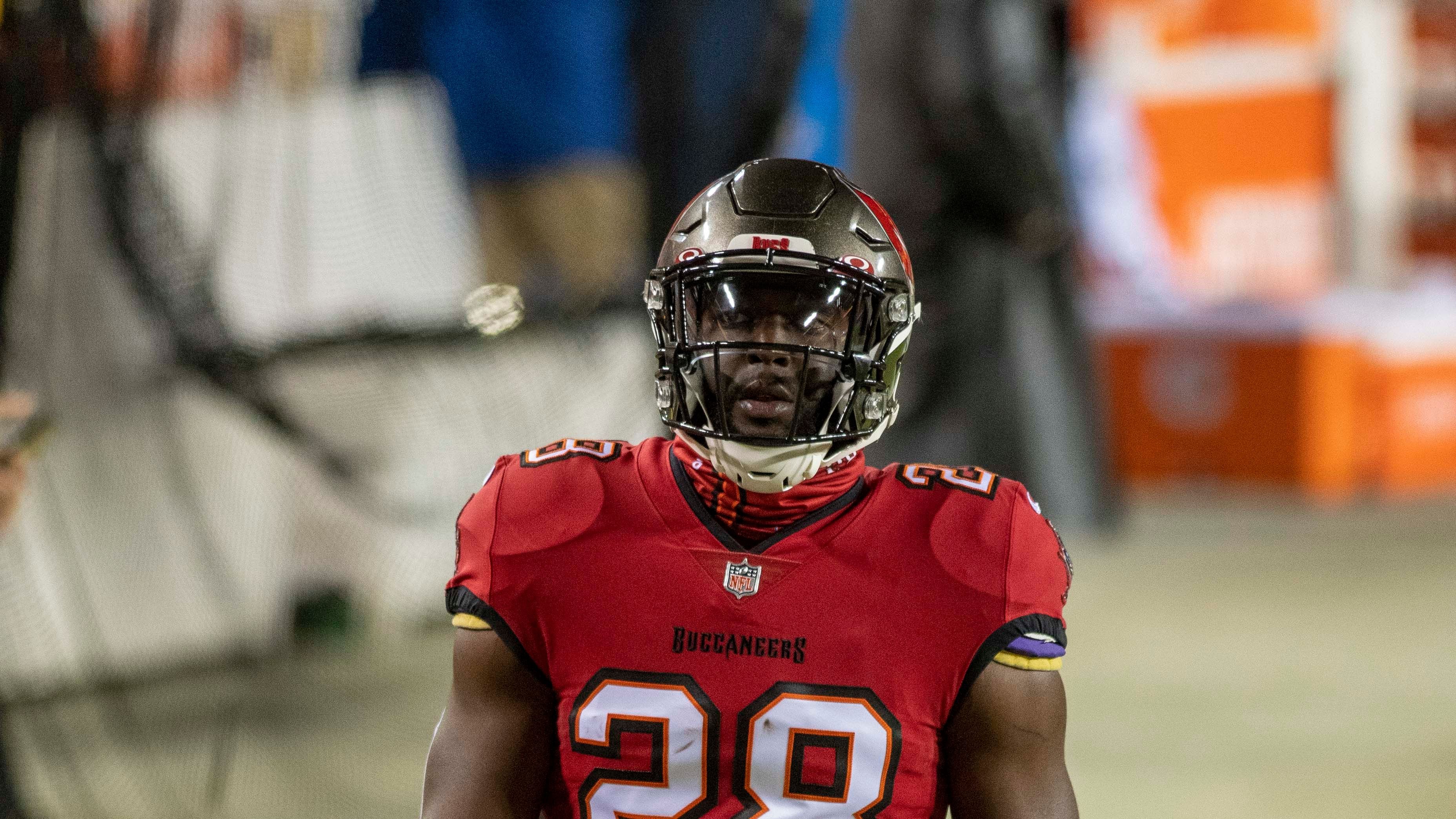 Tampa Bay Buccaneers running back Leonard Fournette returned to the team on a three-year, $21 million contract earlier in the offseason. However, this reunion almost didn't take place.

The veteran ball carrier spoke with NFL reporter Rich Eisen recently about the free-agent process and what led him to return to Tampa Bay. 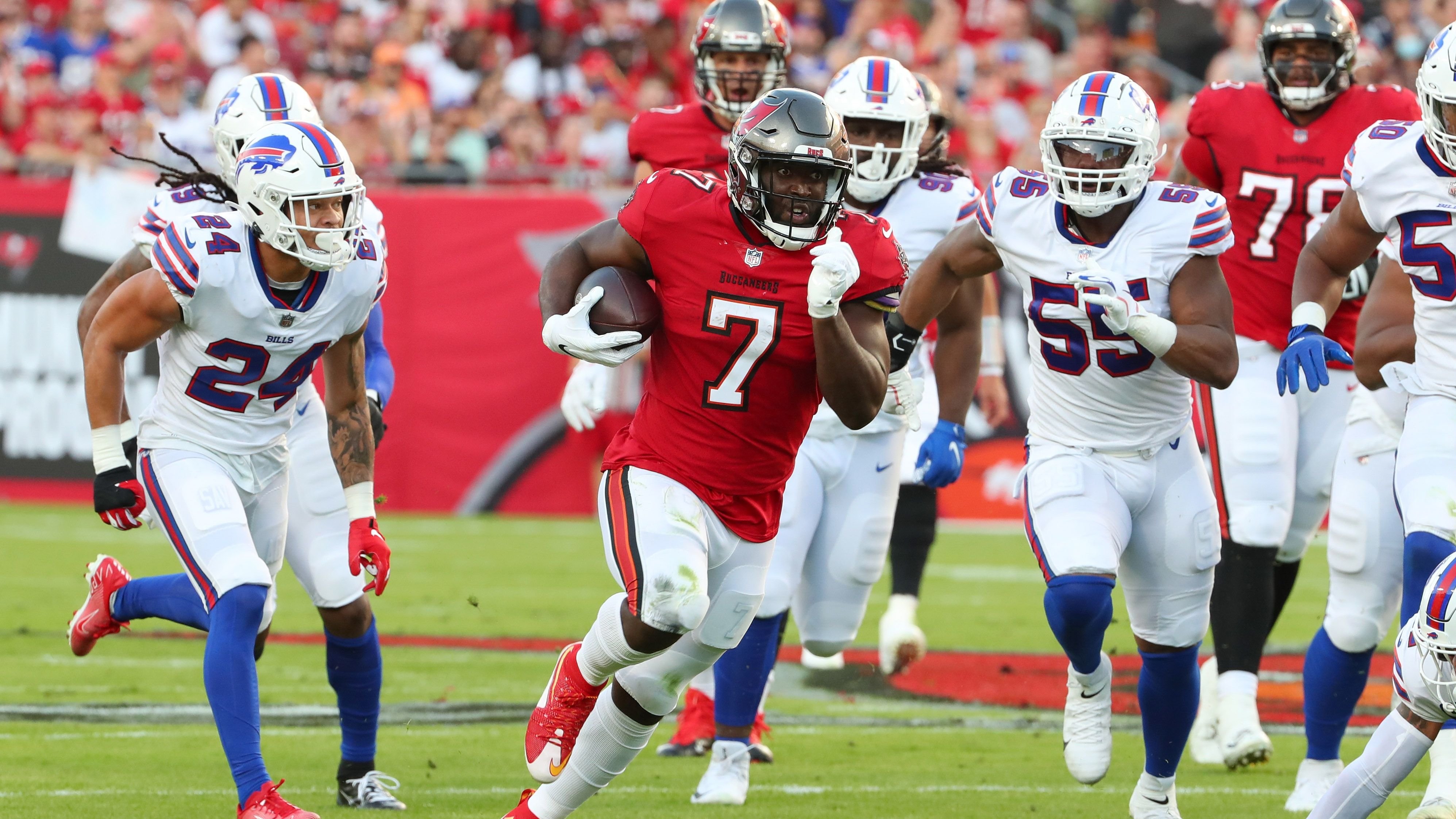 The former fourth overall selection in 2017 said on The Rich Eisen Show that he'd been shopping around, seeing what was out there for him. His future was uncertain, and a return to the Bucs was far from a guarantee.

The 27-year-old eventually had a meeting lined up with the New England Patriots. However, Fournette received a text message that ended up changing everything. 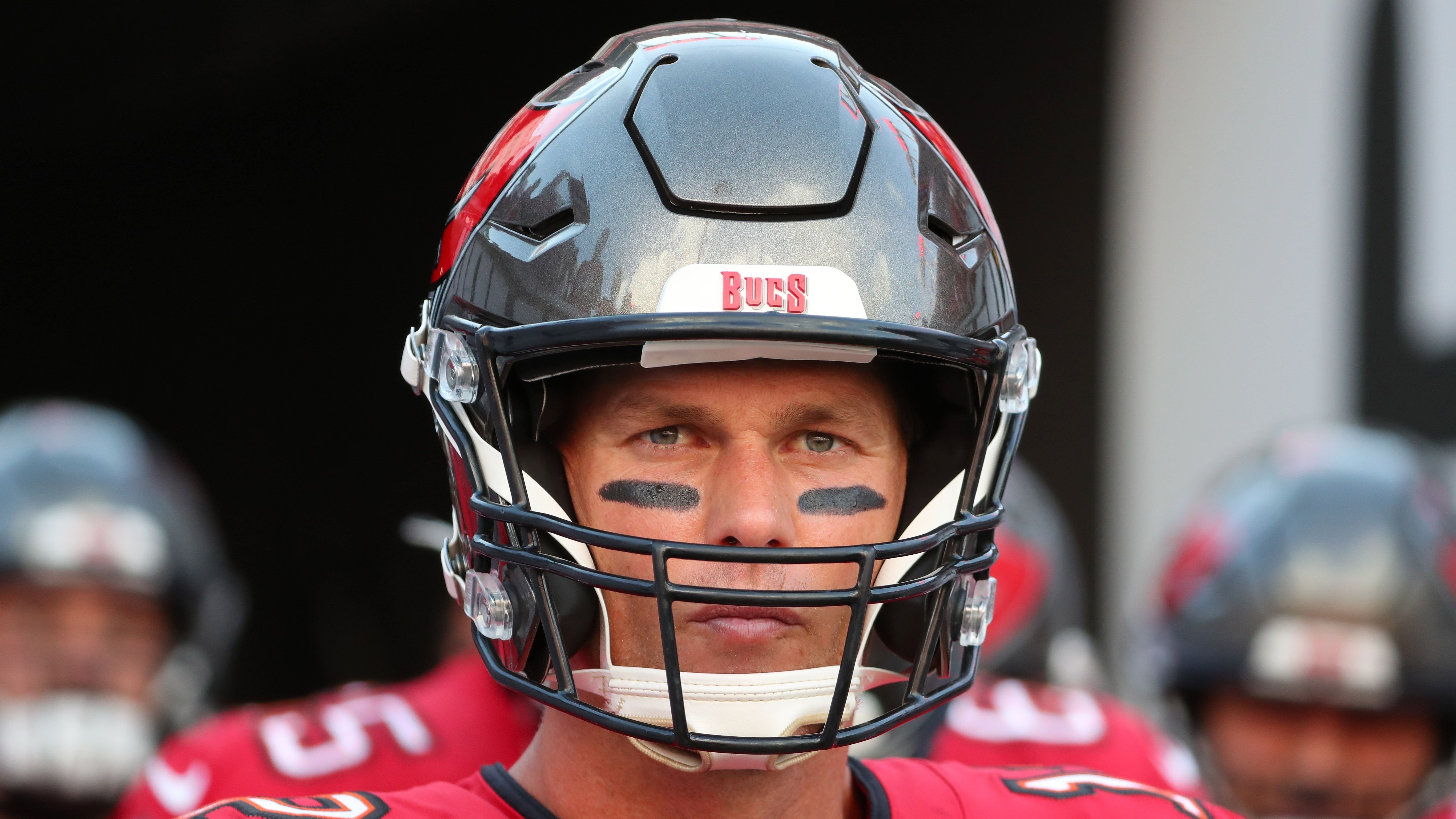 The LSU product was already in New England when he received a text from the legendary quarterback Tom Brady. 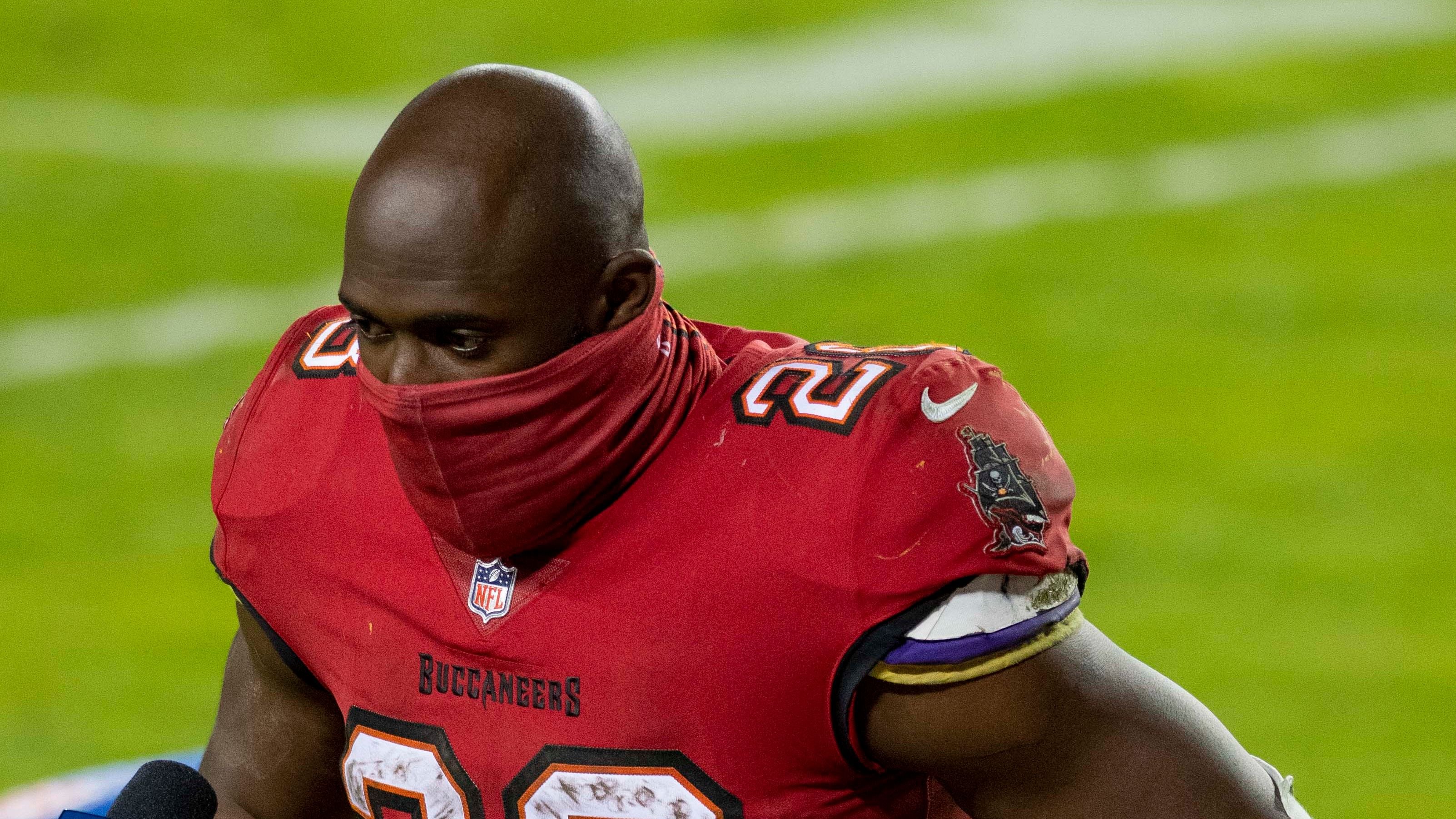 For Fournette's part, it seems as if he plans on doing something similar to what Brady did for him. He told Eisen that he plans on attempting to pull in the now recently retired Rob Gronkowski.

“Just know, I will be calling his phone 24/7 for the offseason, regular season,” Fournette said last week on The Rich Eisen Show. “We’re going to need Gronk, man. Gronk, he’s special to our program, to the team, to that locker room. His energy, his vibe, man. Who wouldn’t want to have him as a teammate? He’s a great guy and I love Gronk.”

Gronkowski retired for the second time after 11 seasons in the National Football League. He originally retired in March of 2019 due to injuries and football-related pain taking a toll on his mental health. He unretired when Brady signed with the Buccaneers. 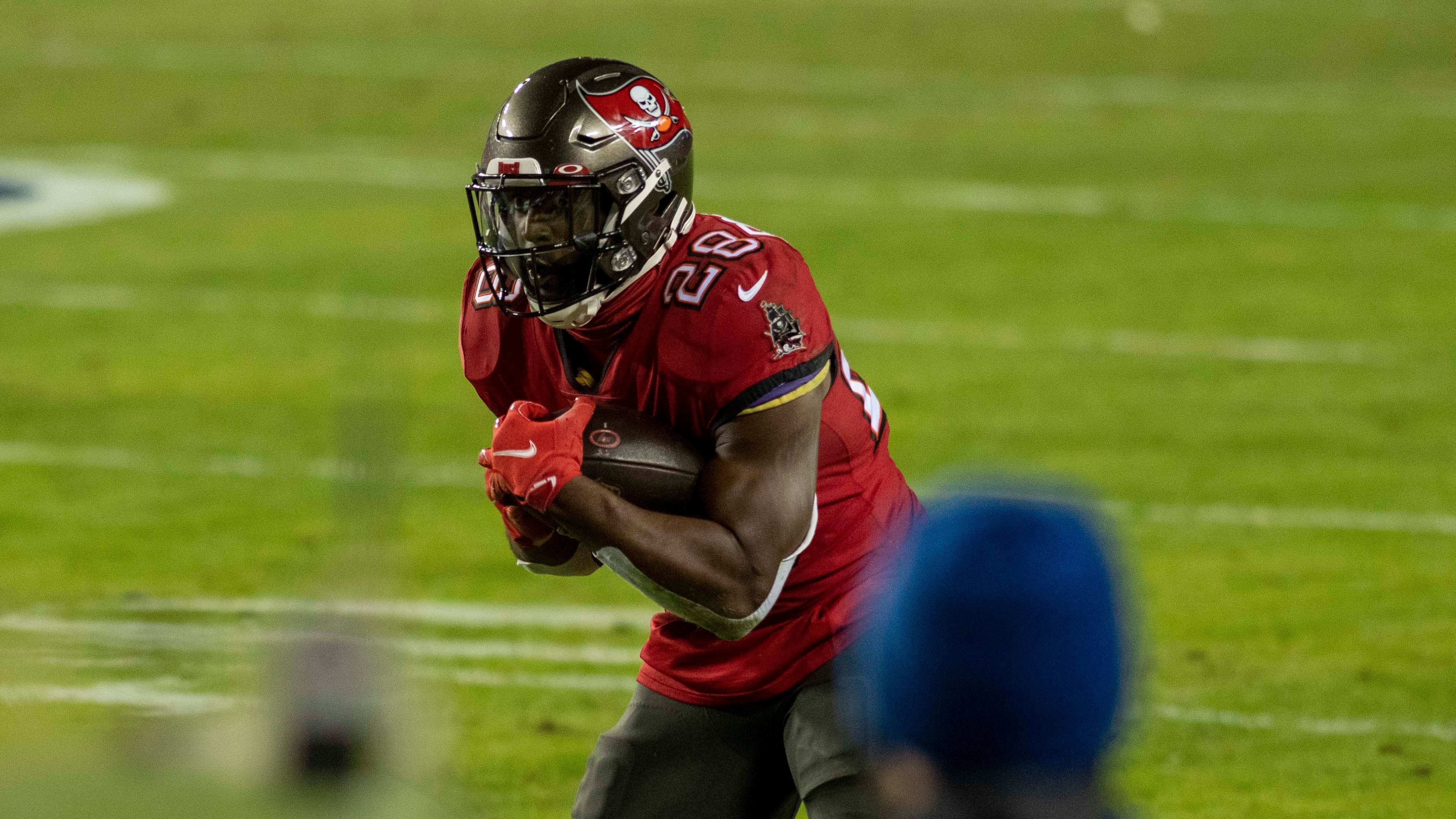 Whether the 27-year-old LSU product is able to convince Gronk to unretire for a second time remains to be seen. The likelihood of it happening at this point is rather low. The future Hall of Fame tight end is famously close friends with Brady, meaning his word may carry a bit more weight than Fournette's. At least, in theory.

Regardless, Fournette's connection with Brady helps secure another three years in Tampa Bay, and another chance to chase a second Super Bowl ring in three seasons.