Leonardo DiCaprio And Kate Winslet's Friendship Is One To Admire 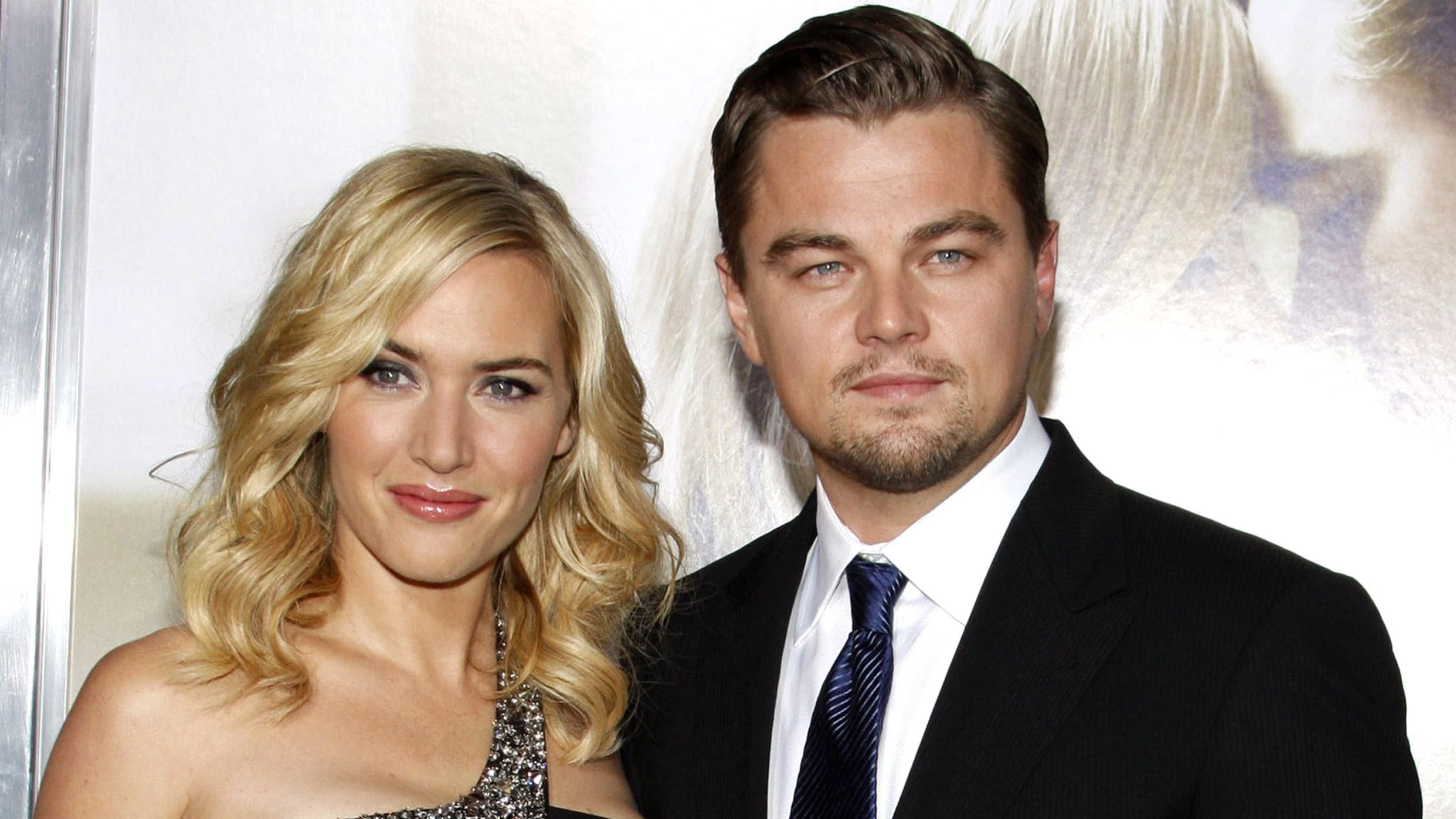 Leonardo DiCaprio and Kate Winslet stole our hearts in Titanic. Years after the 1997 movie release, however, they continue to steal our hearts with their continued friendship. Lovers onscreen and friends off, their friendship is truly one to admire. Here's why.

They Respect Each Other As Friends 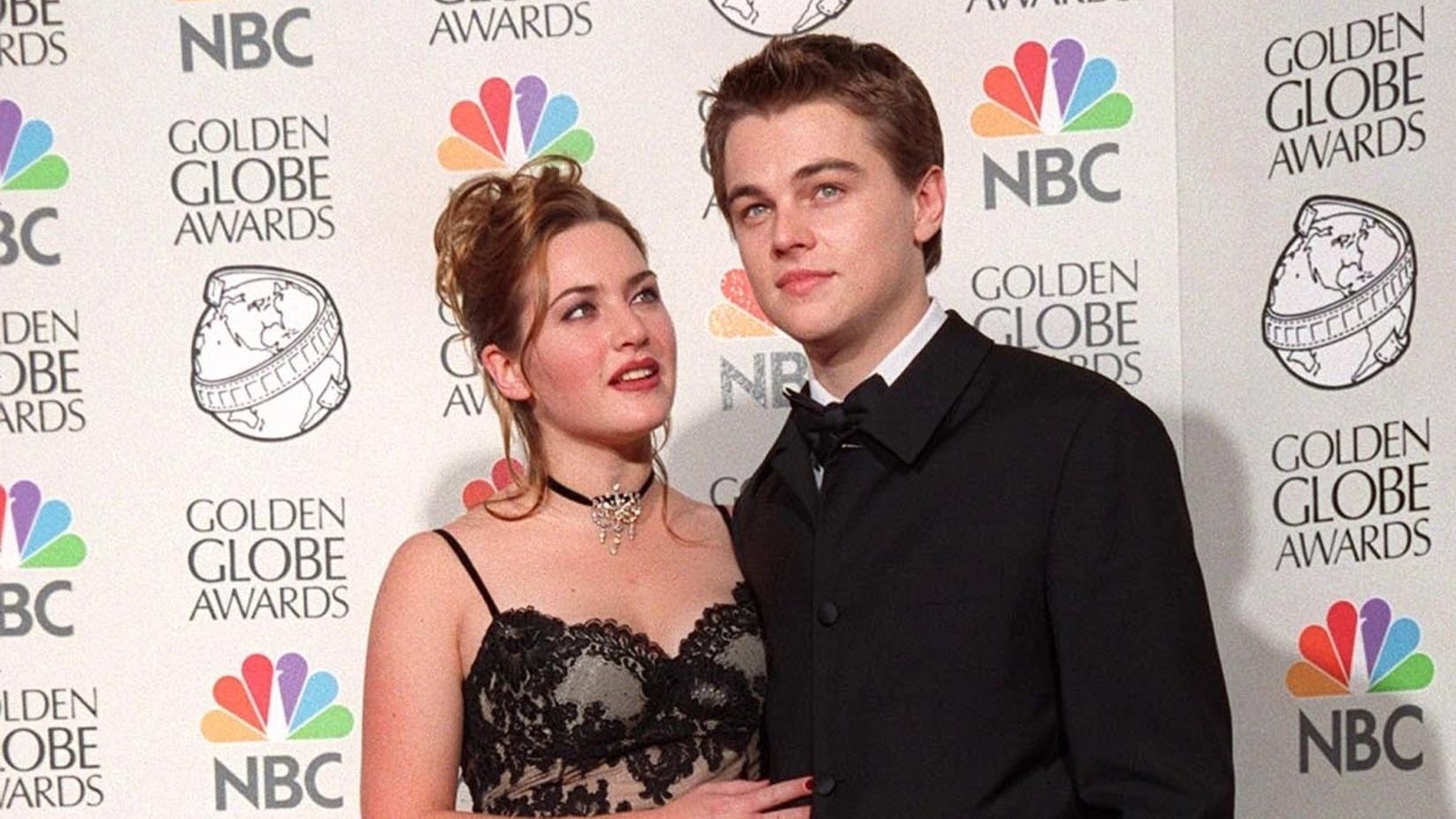 Leonardo and Kate played one of the most well-known love stories to date. Different from their friendship, however, the romantic relationship was only onscreen. Winslet said about their relationship in 2017: “Luckily, and this was the fortunate thing—we never fancied each other,” Winslet said in a 2017 interview. “I know that's really annoying to hear, sorry. We really never did. So it did mean that we were able to have this…be able to tease each other, which we still do, which is really amazing.”

Winslet, however, admitted in an interview a year after the movie's release that it was something she worried about. She told Access Hollywood: 'I did think to myself beforehand, it's going to be hard, because you know, what if I really fancy him?' she said. 'And I so thought I was going to because he is absolutely gorgeous.' 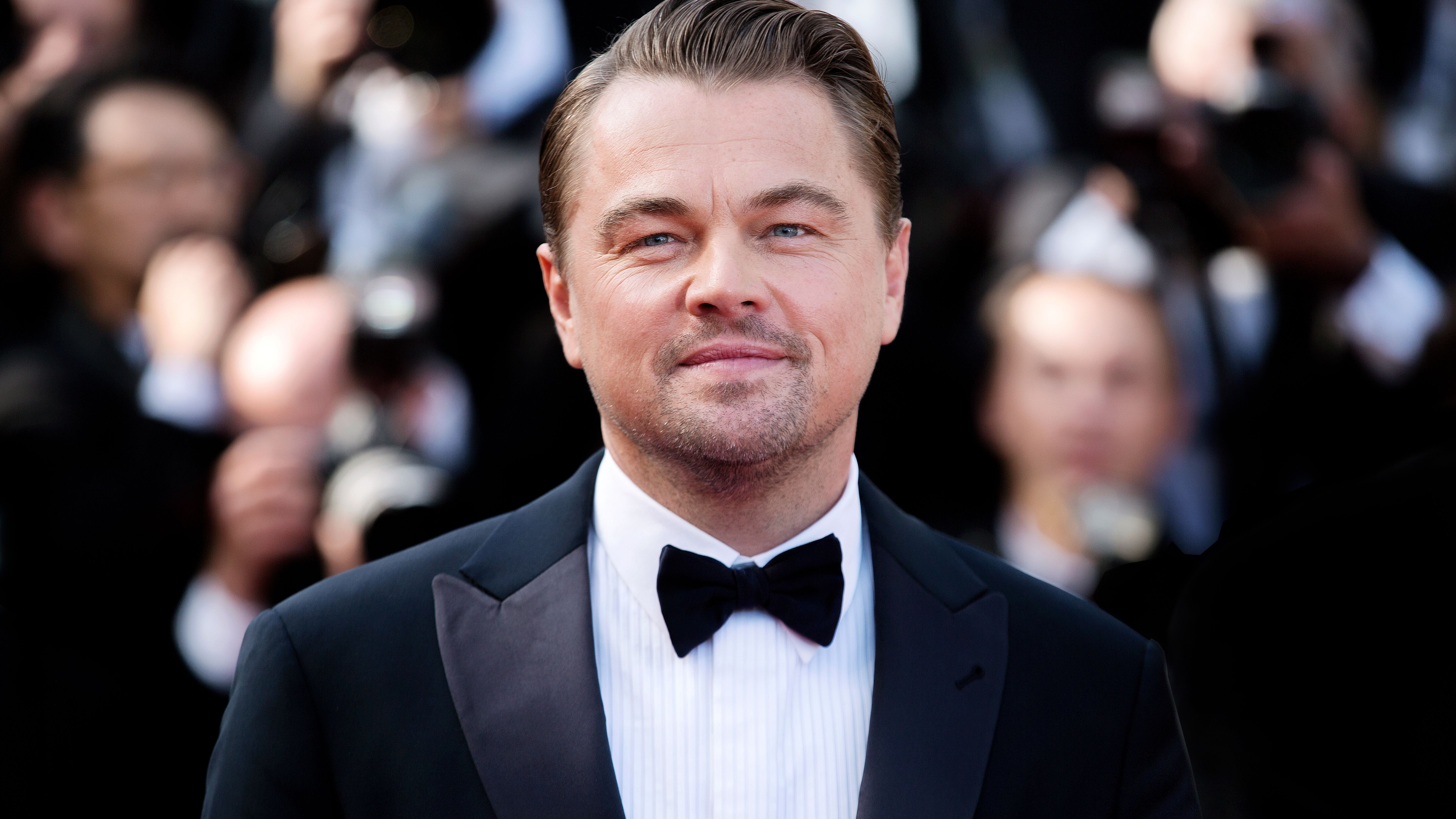 Although the friendship between Leonardo Dicaprio and Kate Winslet is always tied back to Titanic, they have actually done other projects together since its release. Although Winslet told People that she "walked away with one of the greatest friendships of my life in my back pocket," after Titanic, the movie led her to have an acting partner for the film Revolutionary Road, which premiered almost a decade after Titanic.

Not Lovers But More Than Just Best Friends

When Kate Winslet got married in 2012, her partner down the aisle was Leonardo DiCaprio! Winslet married Ned Rocknroll in an intimate ceremony attended by only a few friends and family with DiCaprio being the one who gave her way.

They Reunite To This Day 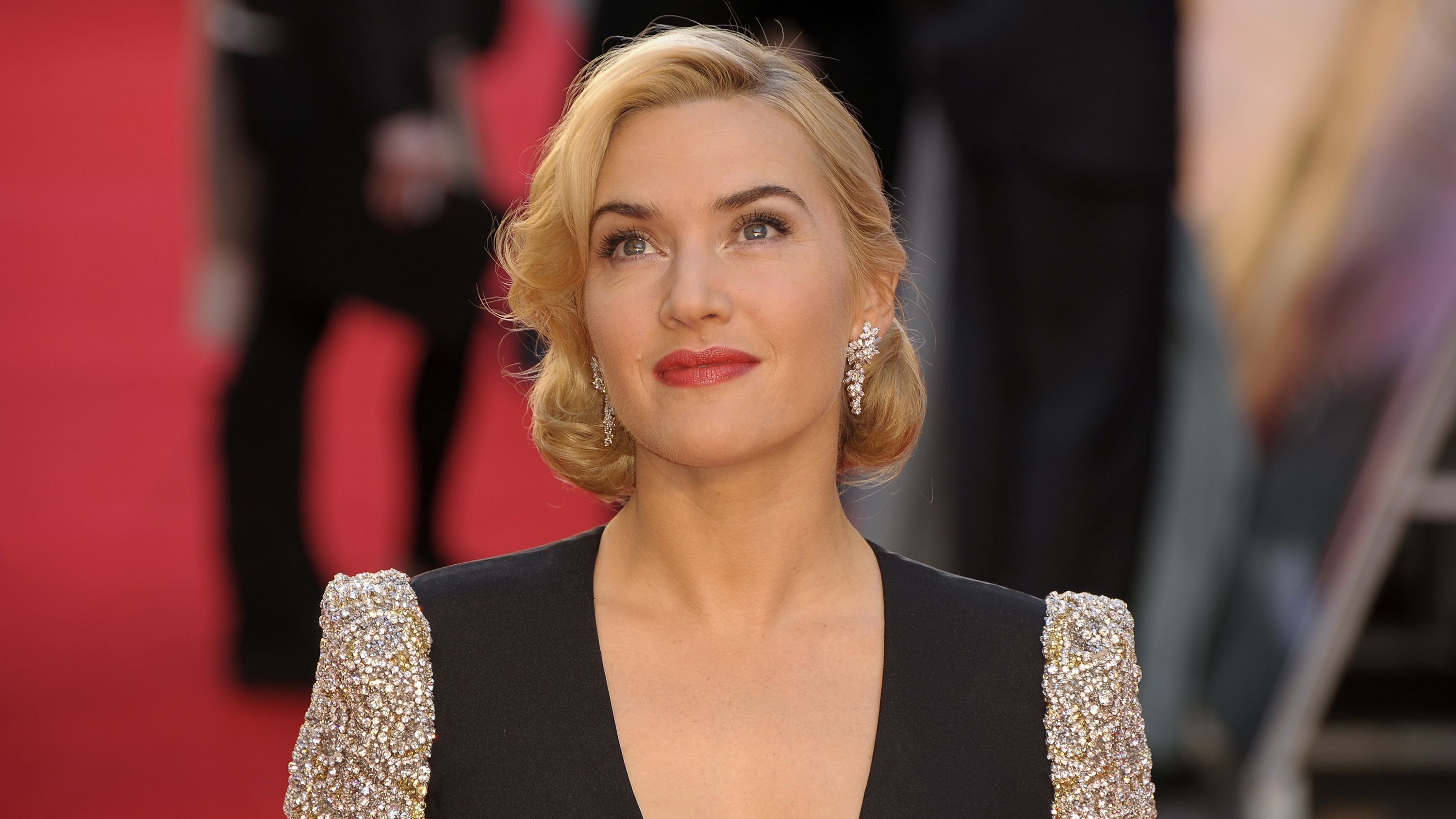 In a recent interview with The Guardian, Winslet could not stop but gush about their most recent reunion years after the COVID-19 pandemic began. It was their first time meeting in person after three years. Winslet said about the encounter: “I couldn’t stop crying. I’ve known him for half my life! It’s not as if I’ve found myself in New York or he’s been in London and there’s been a chance to have dinner or grab a coffee and a catch-up. We haven’t been able to leave our countries. Like so many friendships globally, we’ve missed each other because of COVID. He’s my friend, my really close friend. We’re bonded for life."