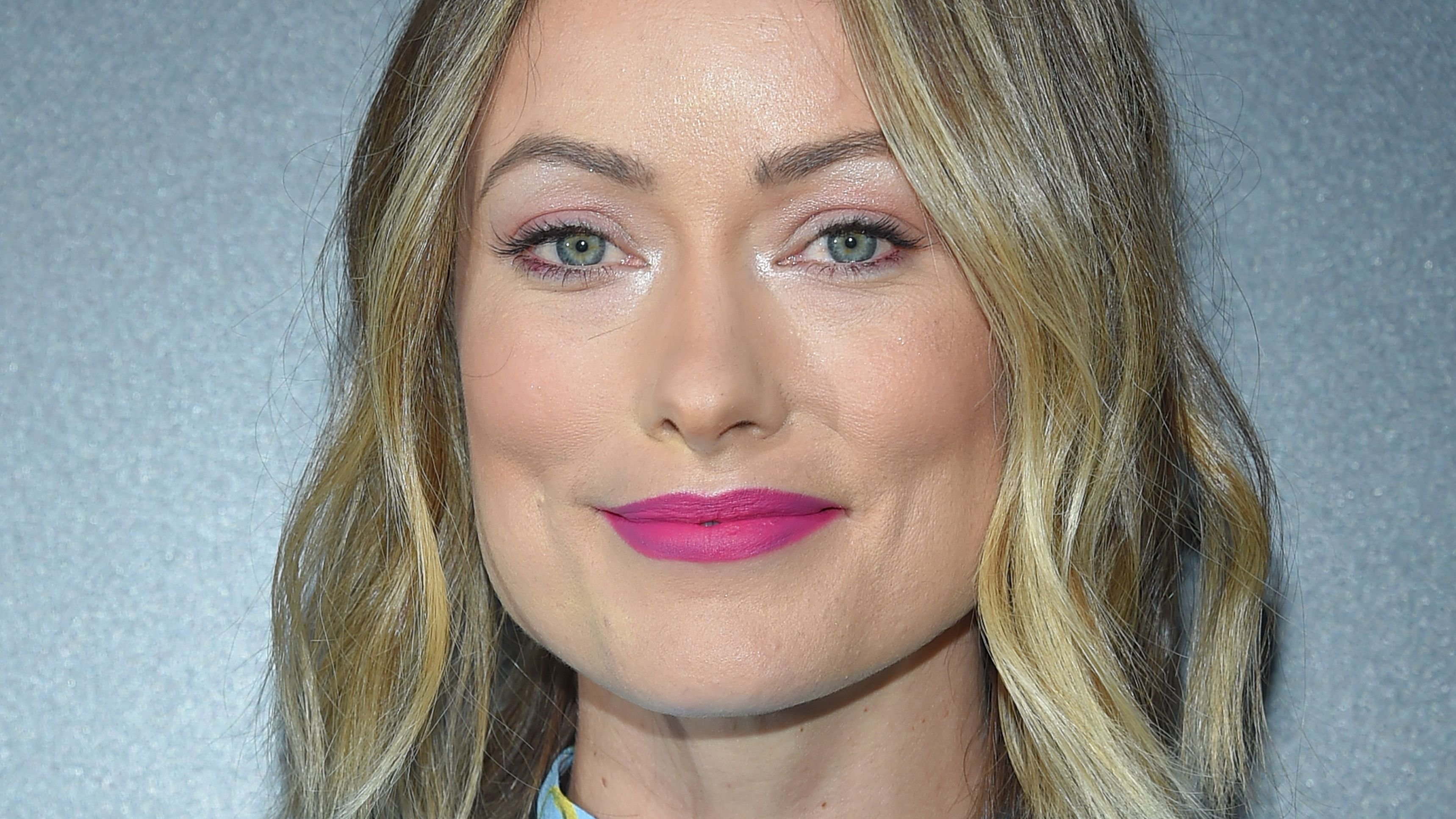 Olivia Wilde went braless in sheer Valentino for a gorgeous spring-infused look on Instagram, and fans couldn't contain their excitement. Posting photos from her dressing room, the House and BoJack Horseman alum got showered with praise by many of her 4.2 million followers, who told her she was beautiful "inside and out."

"Oh how I want that dress!! Your style is beautiful," one elated user commented on the post, which portrayed her in a long flowy number.

Scroll for the pics! 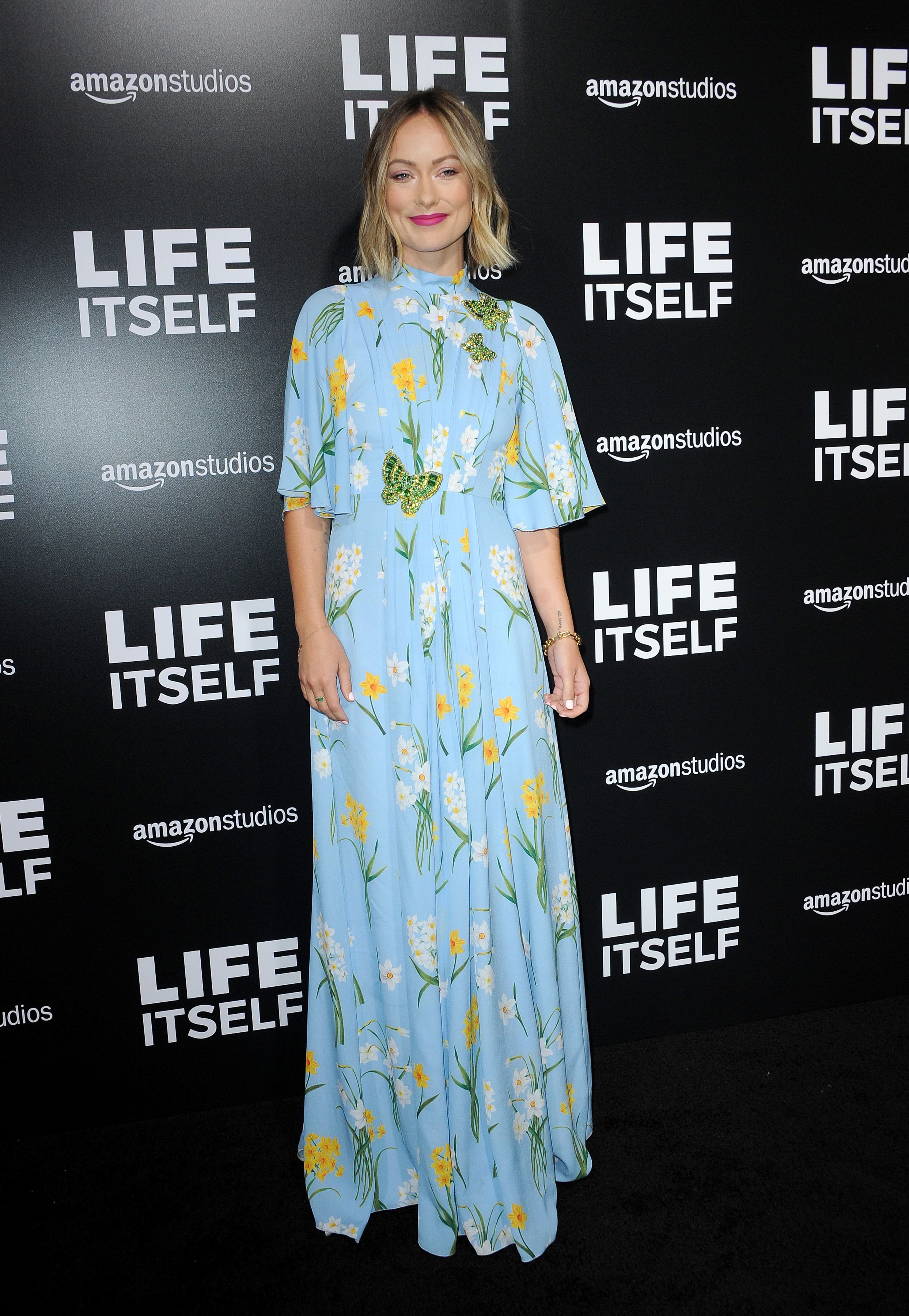 In the images that scored nearly 75,000 likes on the platform, the 38-year-old wore a see-through top with a solid front panel and unencumbered views of her bust from the side. The breezy white dress came with an ample skirt, which Wilde showed off with a flirty lift and tug.

The balloon sleeves were also sheer and had floral embroidery on the arms -- a motif that continued on the layered organza skirt. Lime cuffs added a pop of color, as did the matching hemline, while a thin belt cinched her waist and accentuated her lithe figure.

In a classic case of "come for the sexiness, stay for the wit," Wilde delivered in a big way in the caption. The actress, who wore the dress to the 2019 SAG Patron Of The Arts Awards, made a hilarious nod to her humble beginnings in the industry, writing: "Been a @sagaftra member since I bought weed from Timothy Olyphant as 'hot girl #7' in The Girl Next Door."

Not Taking Herself Too Seriously 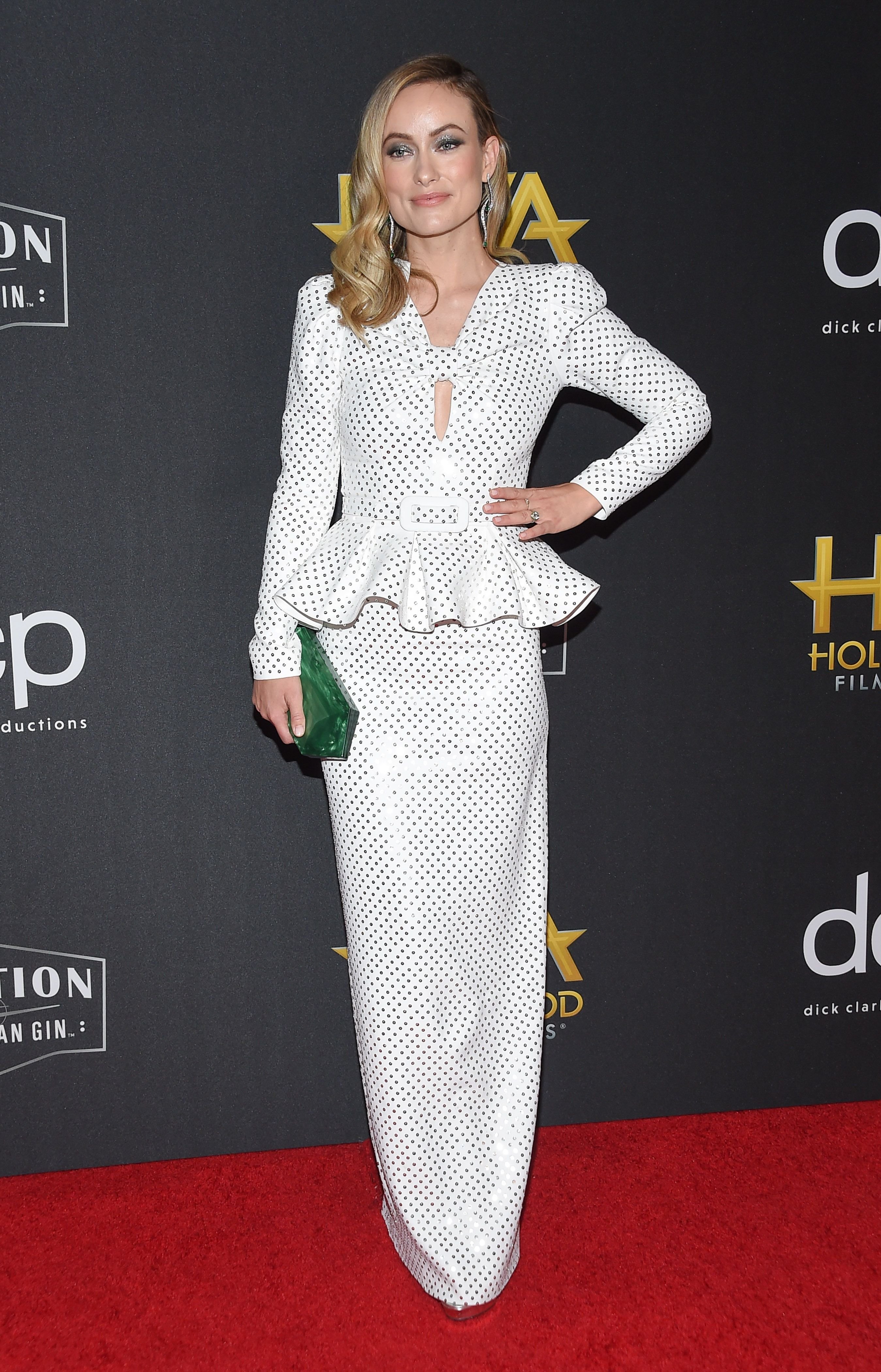 Anyone enthralled with Wilde's quick wit knows that the talented actress/director doesn't take herself too seriously. The star, who made her directorial debut with Booksmart in 2019 and is both directing and starring in the upcoming thriller Don't Worry Darling alongside her beau Harry Styles and Black Widow's Florence Pugh, exhibited her easy-going personality in a post about her Hollywood Film Awards win.

Sharing a glimpse of her custom Michael Kors red-carpetlook (given above), Wilde, who won Director of the Year for Booksmart, recounted: "I blacked out and rambled a speech with lots of sports metaphors I have no business using."

Wilde added a gut-busting message for her "queen" Jennifer Garner, who presented her the award: "Thank you, Jen, for taking the time to be there and reminding the world of my proudest Louisiana stripping days on 'Butter.'" 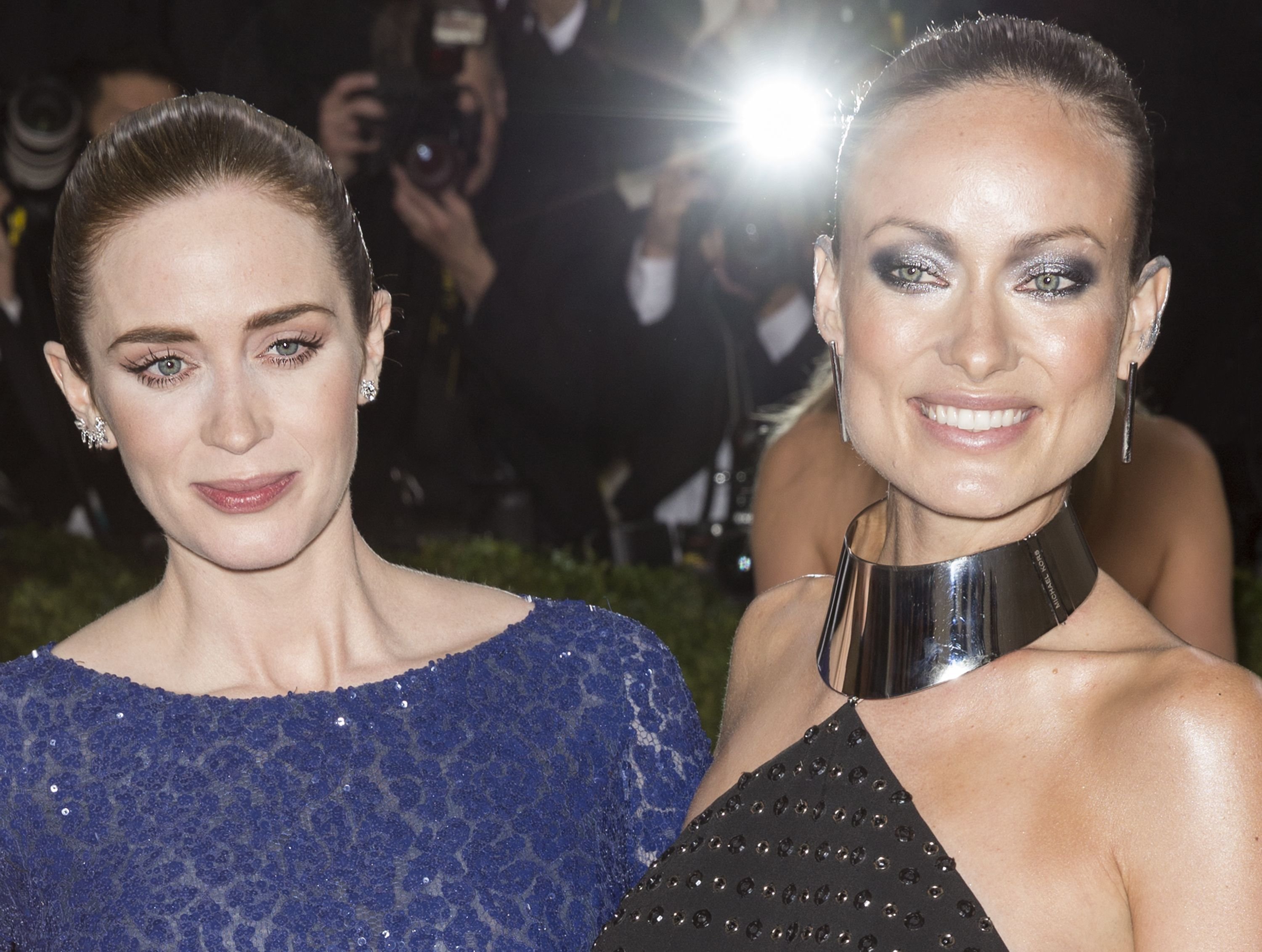 Speaking of trips down the red-carpet memory lane, Wilde posted a glorious throwback from the 2016 Met Gala wherein she posed with her date, gal pal Emily Blunt. Both ladies were pregnant at the time (Wilde, with her daughter Daisy, and Blunt, with her second daughter, Violet) and twinned in figure-hugging Michael Kors gowns that showed off their baby bumps.

"Met Ball memories include this hot date with my fellow preggo, Ms Blunt. We had such a good time laughing our way through that massive, terrifying red carpet," Wilde wrote alongside a photo of herself laughing hysterically at what was presumably one of Blunt's joke.

"I usually have so much anxiety at these things and she just made it all hilarious," she added. "Tag the girlfriend who makes everything better."