The Mysterious Death Of Elisa Lam In The Cecil Hotel 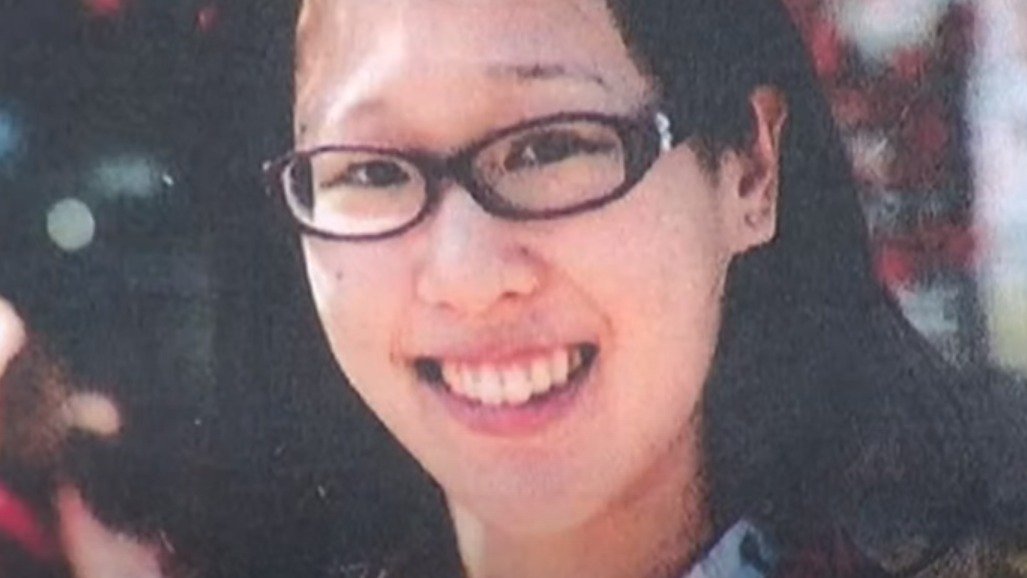 Elisa Lam was a 21-year-old Canadian student who disappeared on January 31, 2013, during the Los Angeles leg of her West Coast trip.

At the time, she happened to be staying in the notorious Cecil Hotel, a landmark famously shrouded in darkness and crime. So the story of her odd death is even more unnerving.

A student at the University of British Columbia, Lam came to Los Angeles from Vancouver on Jan. 26, 2013. She was last seen on Jan. 31 inside the elevator of the hotel.

Lam's Body Was Discovered In A Water Tank On The Roof

Lam's family reported her missing after she stopped getting in contact with them, which she had been really good about for most of her trip leading up to the disappearance. About 19 days after her disappearance, Lam's body was discovered in the water tank of a Los Angeles hotel, sparking a flurry of conspiracy theories.

A hotel maintenance worker decided to inspect one of the large metal water cisterns on the roof after the hotel staff got multiple complaints about flooding and weak water pressure.

Video From Inside Elevator Raises Alarm Of Her Mindset

During the investigation, Los Angeles Police Department released a video of Elisa from the hotel elevator before she vanished. The video went viral, largely because of the very odd behavior it captures.

The elevator doors didn't close at all. Instead, it appears Elisa is trying to look out for someone, and then she appeared to be speaking with someone unseen. Her movements were strange as she jumped in and out of the elevator, pressed multiple buttons, peeked nervously out of the doors, and hid against the walls of the elevator.

That was the last time she was ever captured on any footage.

Police At First Did Not Rule Out Foul Play

Police determined that only employees had access to the roof through a locked door and a fire escape. The door was equipped with an alarm system that would notify the hotel that someone was up there, according to Lopez, yet nobody went up there to check.

“We’re not ruling out foul play,” LAPD Sgt. Rudy Lopez said at the time, noting that the location of the remains was “suspicious.”

Los Angeles County coroner’s spokesman Ed Winter did not say whether an autopsy on Lam’s body showed any signs of trauma or how Lam got into the water tank or how long she may have been inside.

Los Angeles County coroner’s officials later announced that drugs did not contribute to Lam’s death and a medical examination found no visible signs of trauma. Officials eventually ruled that Lam died of accidental drowning, though they still did not indicate how exactly Lam could have gotten into the tank.

Lam had been diagnosed with bipolar disorder and depression, and she had been prescribed several medications for her mental health issues, including Wellbutrin, lamotrigine, quetiapine, Dexedrine Spansule, and venlafaxine.

Her family did not speak at length publicly about her mental illness, but they said she had no history of suicidal ideations or attempts. Those close to Lam did at one point say that she had a history of not taking her bipolar medications and at times suffered hallucinations. She was hospitalized at least once for one of these episodes.

People have questioned how she would have gotten into the tank by herself, seeing that the hotel workers had to use a ladder to look at the water. The hotel employee who found the body said that the lid was open at the time, so it is possible she got the lid off by herself and then didn't replace it.