Growing up in the spotlight is hard. For Selena Gomez and Miley Cyrus, who both grew us as stars on the Disney Channel, the journey was just as hard as any other celebrity. Because of this, the two stars were often put against each other. However, the two are actually great friends. 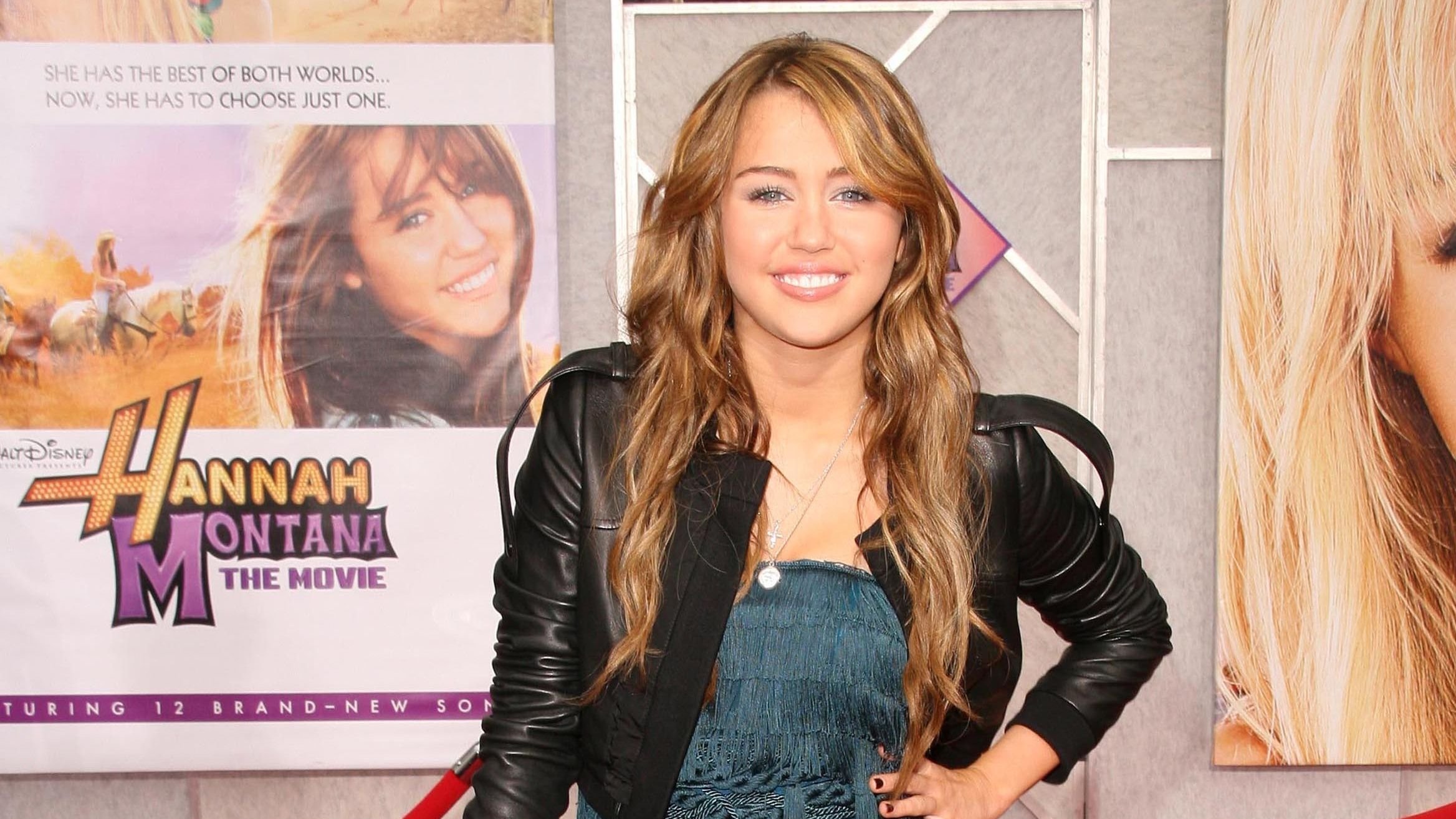 Miley Cyrus grew up as a Hannah Montana star, while Selena Gomez starred in Wizards of Waverly Place. Both shows were successful in their own right, with Selena having a guest role on Hannah Montana as Mikayla - a brief archenemy of Miley Cyrus.

They Feuded - But Quickly Got Over It 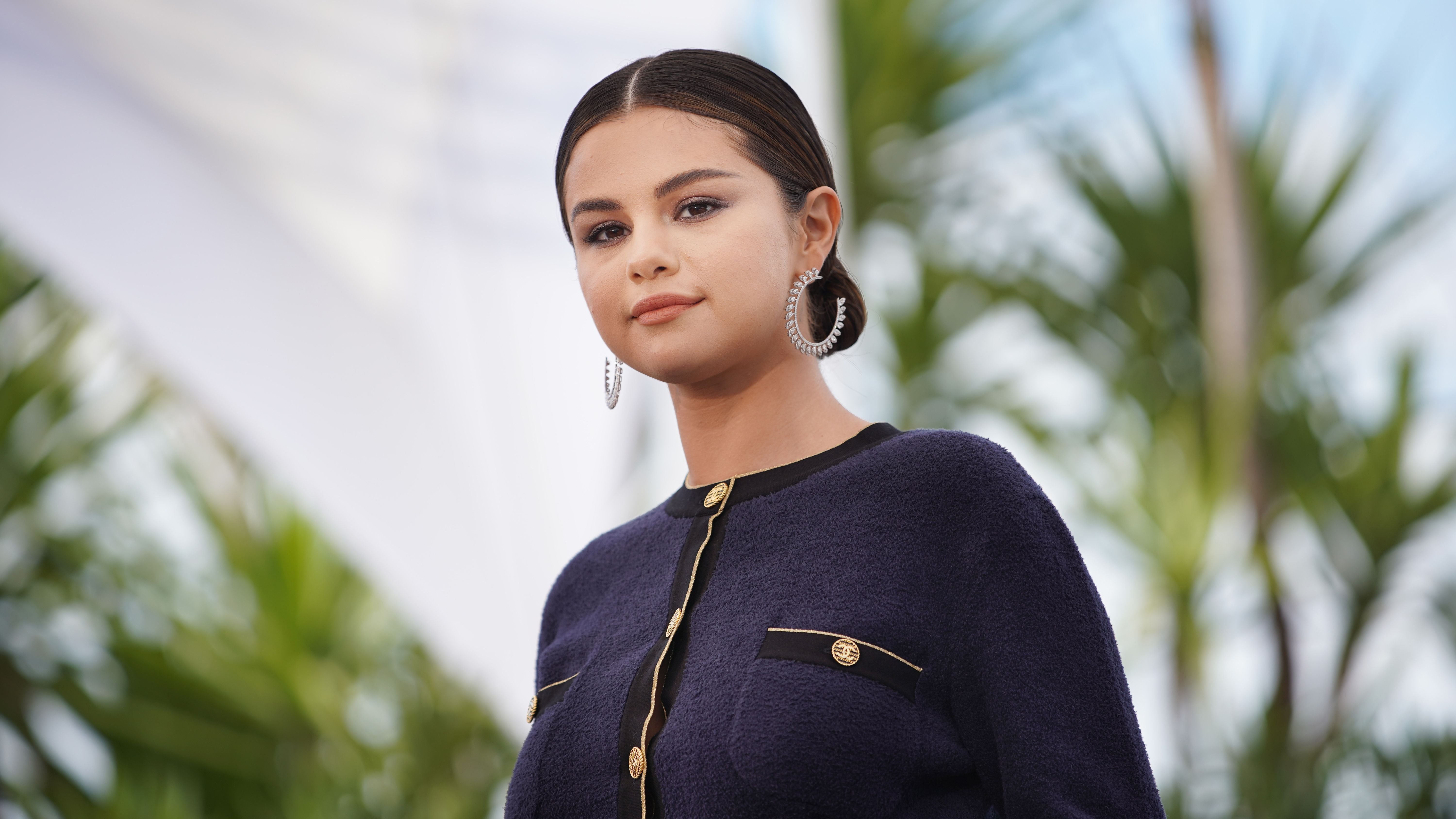 Yes, Miley Cyrus and Selena Gomez had a feud. But it is something that is long gone now. Miley Cyrus dated Nick Jonas, and so did Selena Gomez. The breakup between Selena Gomez was so big that she even featured a picture of Nick with an X over it in her 2008 music video for the song "7 Things".

Soon after the breakup, however, Nick Jonas featured Selena Gomez in his video for the Jonas Brother song "Burnin' Up." This was in the middle of rumors that they were officially dating.

However, the two have denied any bad blood at this point throughout the years. Most recently, after Selena Gomez's SNL appearance where she mentioned Miley, she was quick to make light of it. She posted on her Instagram account photos of herself lying on a bed holding a cup of tea, wearing a tank top with the phrase 'Hell yeah, I'm Miley Cyrus.' 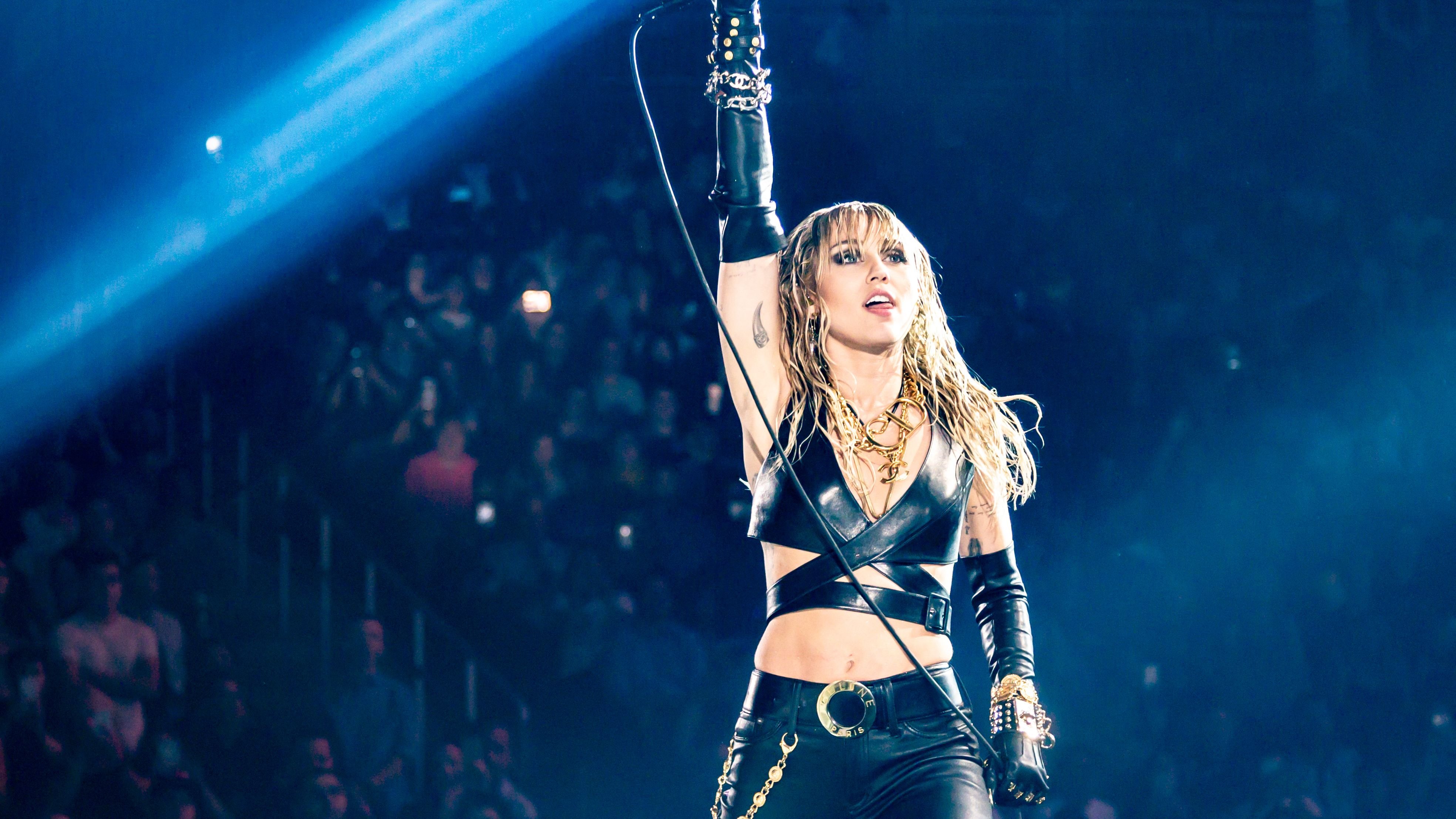 What is the ultimate sign of their continued friendship? When Selena Gomez hosted SNL in early May, she mentioned Cyrus in her monologue. She said while doing an impression of Cyrus about advice she got for the show: "I also asked one of my oldest friends, Miley Cyrus, and she said, 'Just be yourself and have fun. And I was, like, 'Miley, is that just an excuse for me to do an impression of you on the show?' And she was, like, 'Hell yeah, I'm Miley Cyrus.'" 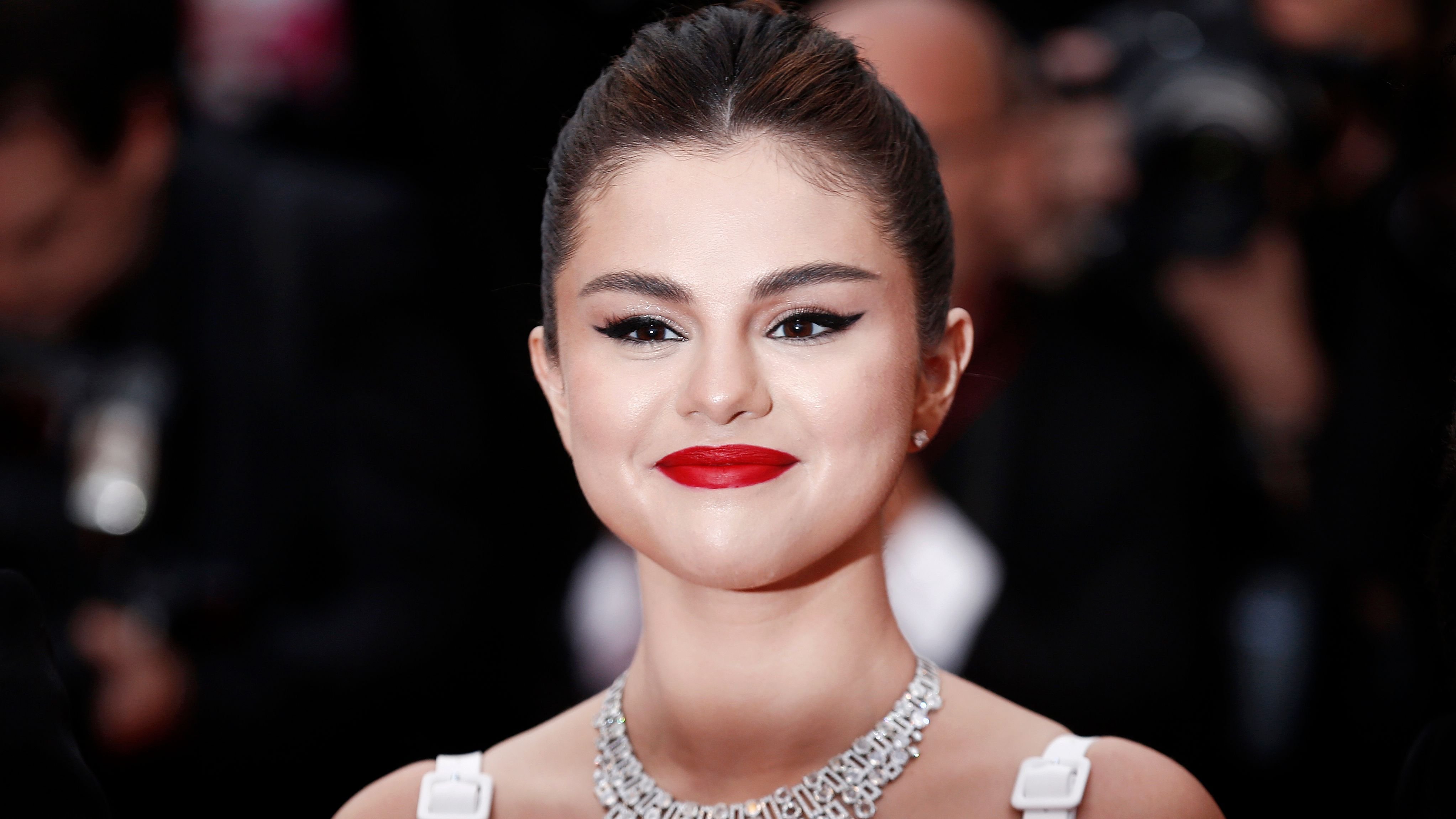 Gomez was also a guest on Cyrus' Instagram live show in 2020. It was the firm time Gomez spoke about her bipolar diagnosis. With it being something so intimate for her, it proved that on-screen and off, the two continue to be great friends.