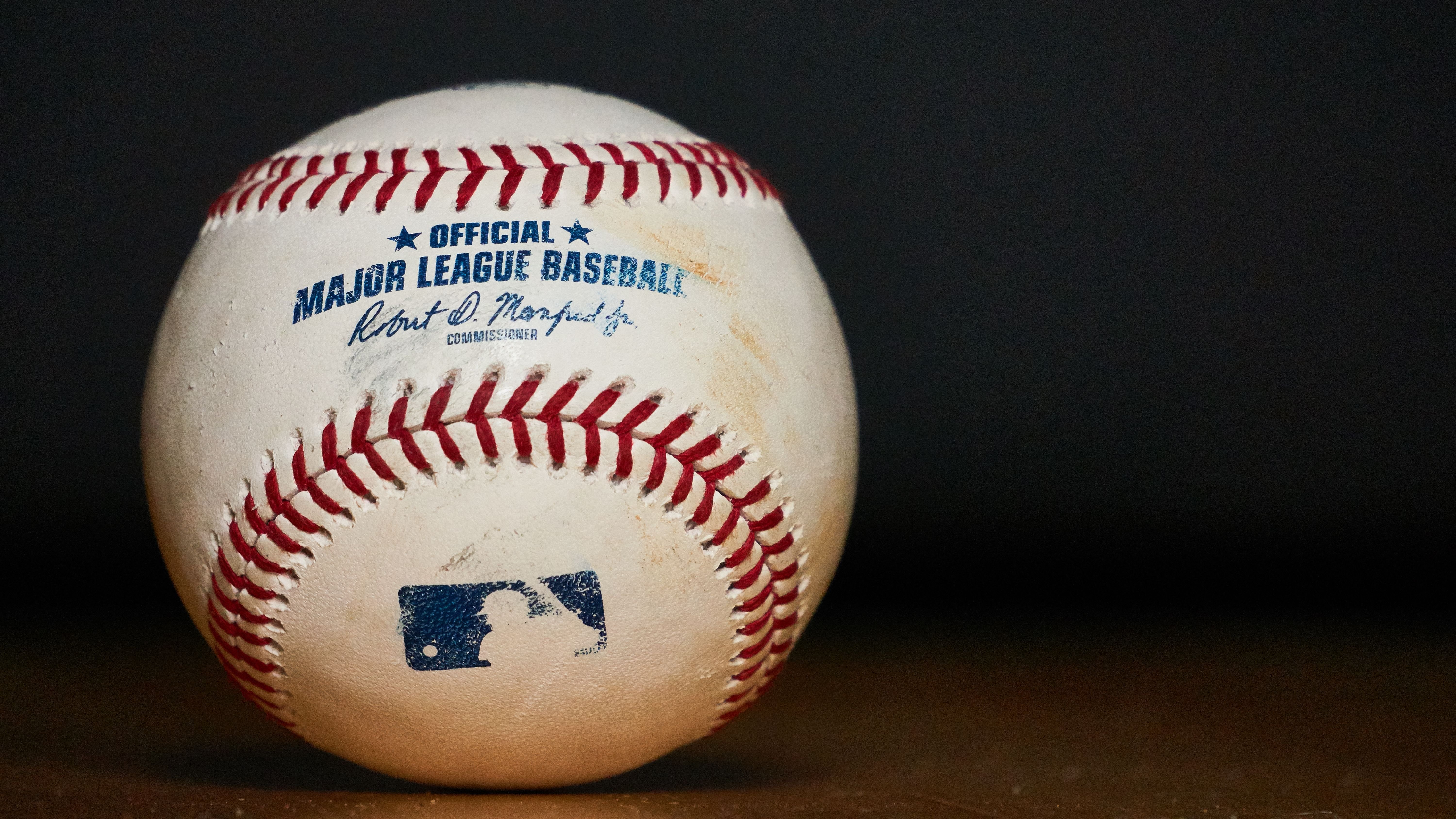 The Major League Baseball trade deadline never fails to be an exciting time. Teams outside of the postseason chase look towards the future, while contending clubs stockpile stars to aid their quest for a championship ring.

This year promises to be no different. The Athletic's Jim Bowden recently examined 125 players who were most likely to get dealt. ESPN analyst and former Major Leaguer Xavier Scruggs is weighing on one of the names mentioned in Bowden's article. 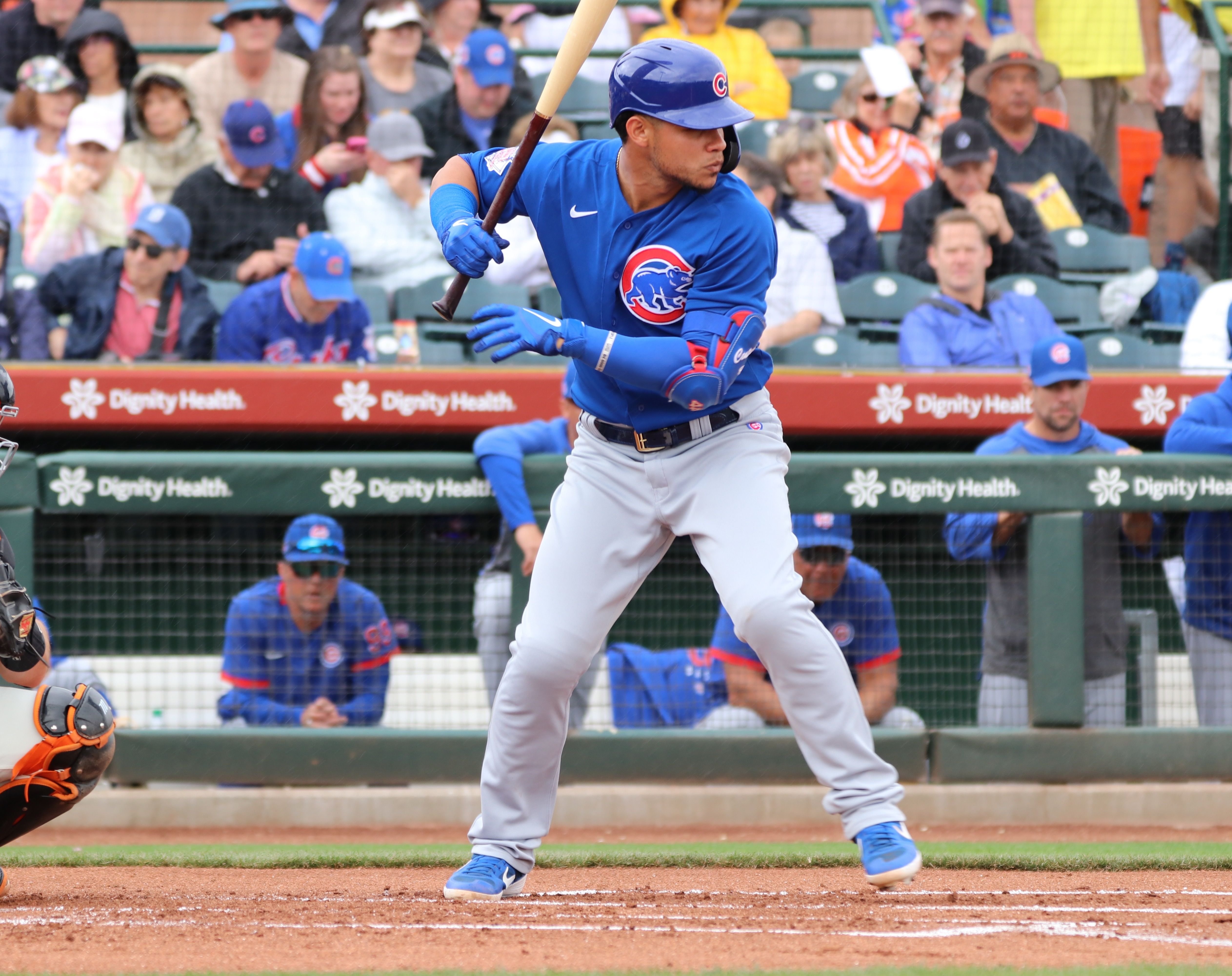 The 34-year-old former St. Louis Cardinal took to Twitter to name the player he's watching the most.

"My guy @JimBowdenGM wrote a super impressive piece in The Athletic, detailing the 125 players most likely to get traded," Scruggs tweeted. "The one I think would have the biggest impact for a team immediately, as well as if you could re-sign for 3-4 years is Willson Contreras of the #Cubs.

"Contreras is one of the top players available. The real question is, are the Cubs willing to part ways with him? He has stood out offensively this year and has a .927 OPS with 12 home runs and 26 RBIs. More importantly, he knows how to handle a pitching staff with the best of them," Scruggs continued. 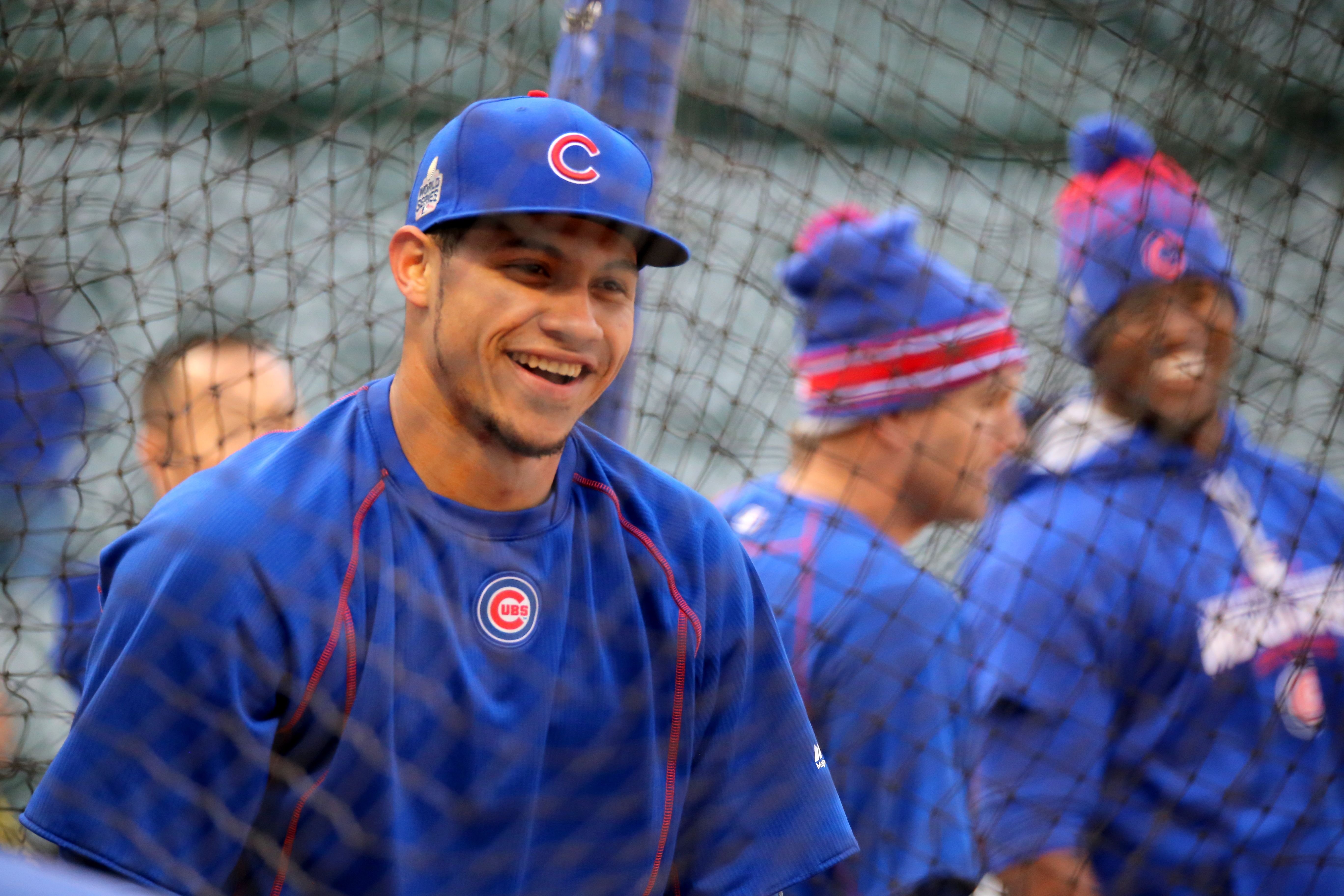 In his piece, Bowden described Contreras as "one of the best position players available" and "a game-changer for a contender." And it's easy to see why.

The Chicago Cubs catcher's play has helped him become the current top vote-getter for National League All-Star voting, which would be his third appearance at the Midsummer Classic. He is hitting the ball a lot harder this season, helping him be more effective at the plate.

"His ability to shrink the zone ends up allowing him to square up balls more," his hitting coach Greg Brown told The Athletic. "He swings at better pitches, he doesn’t chase as much and then you get more consistently on the barrel."

Maturing As A Player 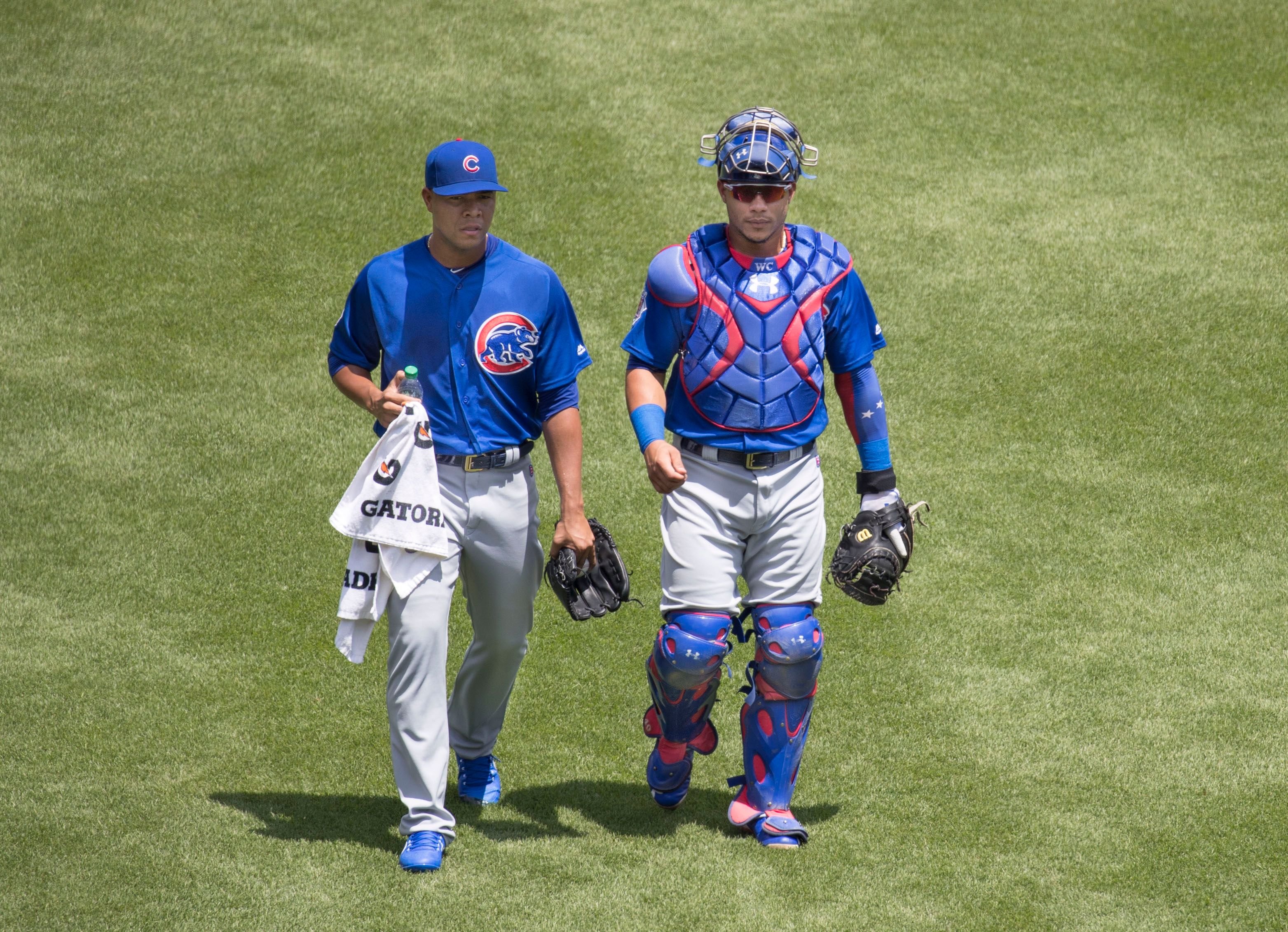 Contreras breaking out at the plate is something he worked for during the offseason, specifically with Brown. And the first-year hitting coach finds the progress "very rewarding."

I’ll say this specifically about Willson, he’s played in this league at a very high level for a long time now, right? I think you’re looking at the maturation of a player from his routine to how he prepares for who he is going to face, understanding how they’re going to pitch him," Brown said.

"(We) literally just allow him to be empowered to make really good decisions, which he does. That’s essentially how we approach him. He’s as talented a hitter as I’ve ever been around," he continued.

Is A Move Likely? 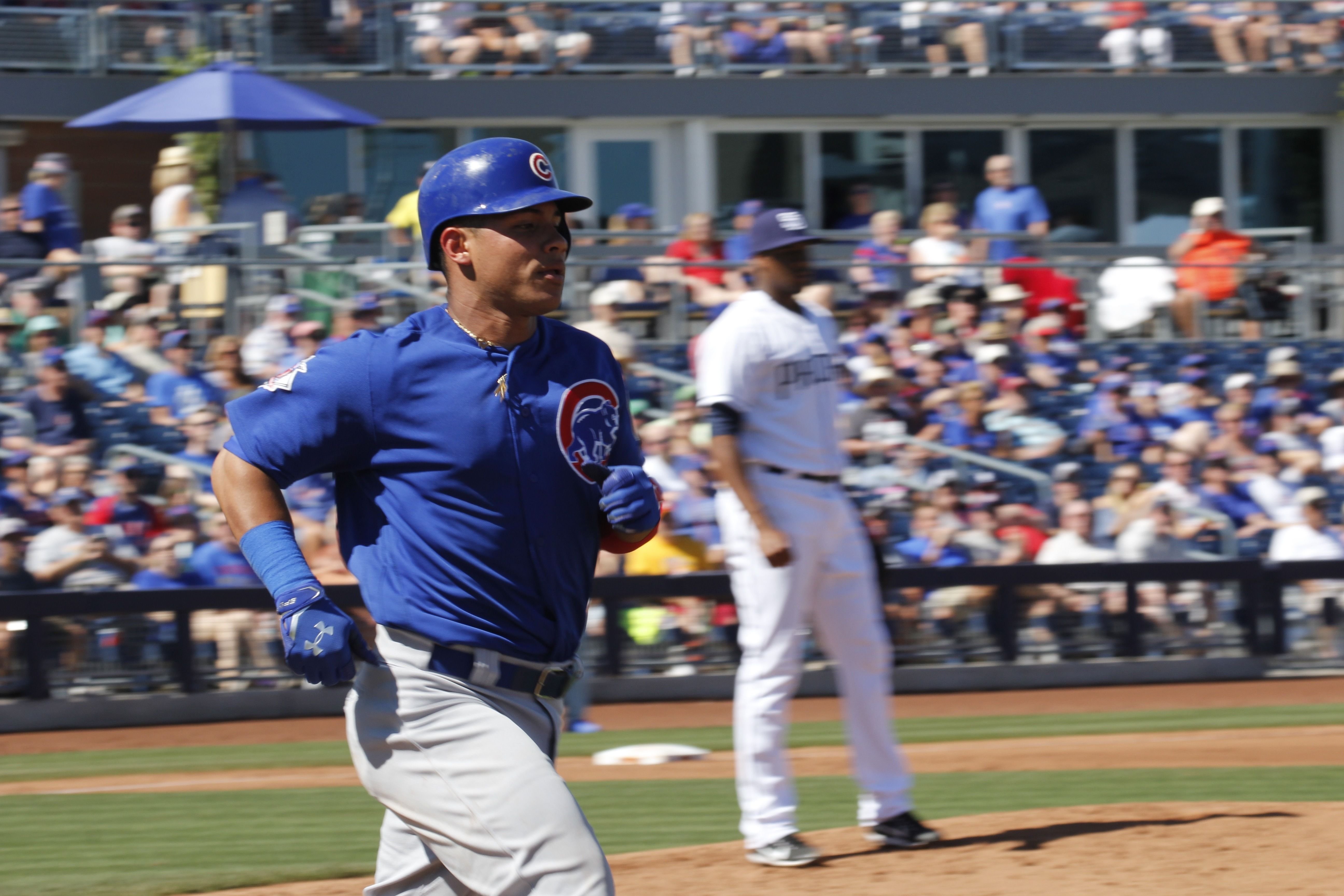 The Cubs are no strangers to selling at the deadline. Just last season, the team parted with stars Anthony Rizzo, Kris Bryant, and Javier Baez. These were players who, just like Contreras, won a World Series ring for the Cubbies. So, a move is definitely possible.

That begs the question, is a Contreras trade likely? It may not be. MLB.com pointed out that of all catchers with at least 300 plate appearances and a 2.0 WAR in a season dating back to 1967, only seven catchers having what they considered to be a season were traded midseason.

Furthermore, no team in history has won the World Series after acquiring a star catcher midseason. Historically, it doesn't seem as if a trade is in the cards. However, it isn't impossible.

Two of the seven catchers MLB.com considered as having "strong" seasons were traded in 2016 (Jonathan Lucroy) and 2018 (Wilson Ramos). And with the Cubs likely to be sellers, they may disregard historical precedent if the trade package is to their liking.