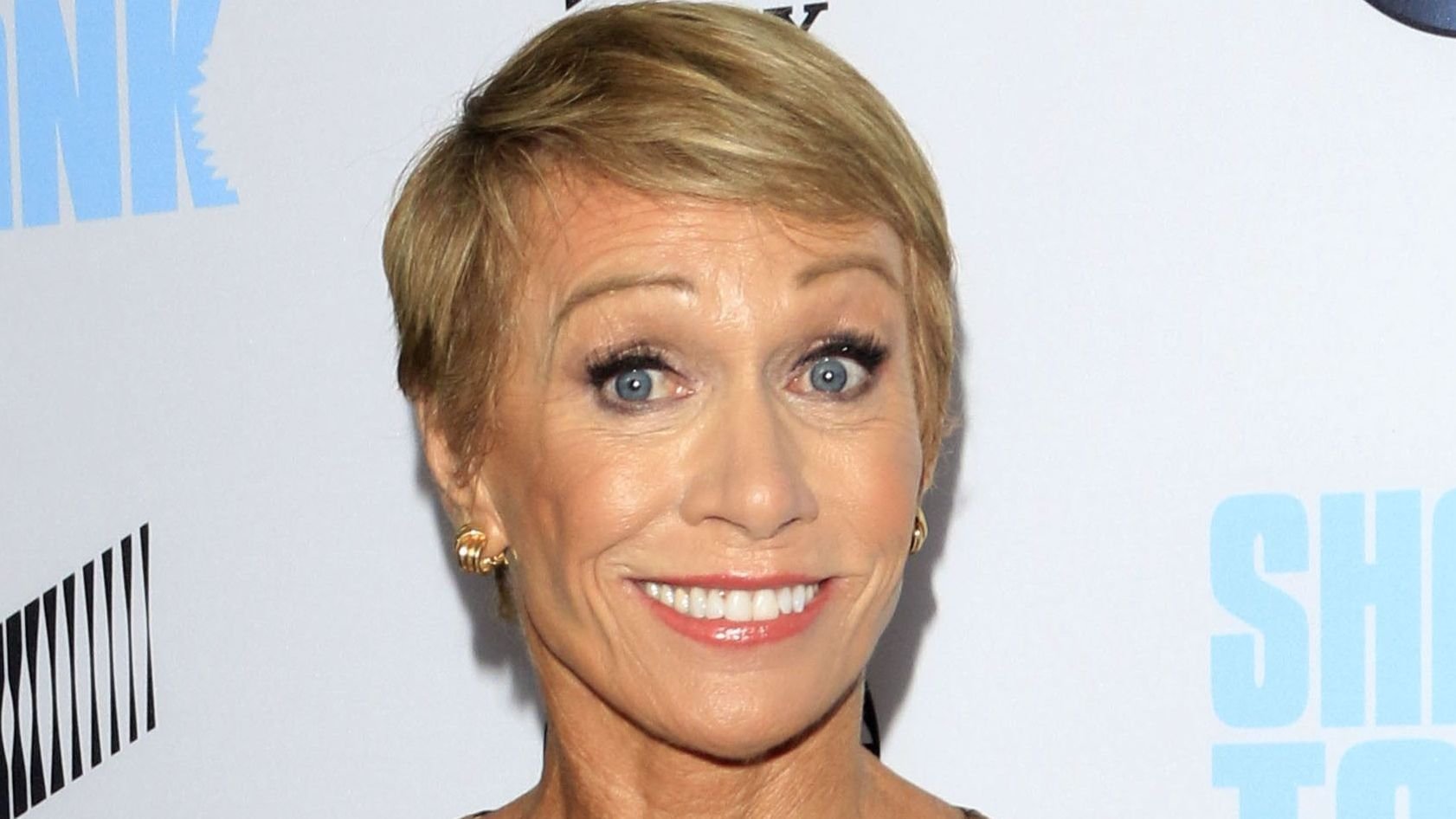 Shark Tank's Barbara Corcoran shared her shocking scam experience on Red Table Talk. "I was hit by a scammer," the 73-year-old multi-hyphenated businesswoman and Shark Tank star said while revealing that she was once a target of financial fraud. In an exclusive sneak peek at this week's Red Table Talk, she disclosed the details of how she almost lost a massive amount of money in an elaborate email scam. 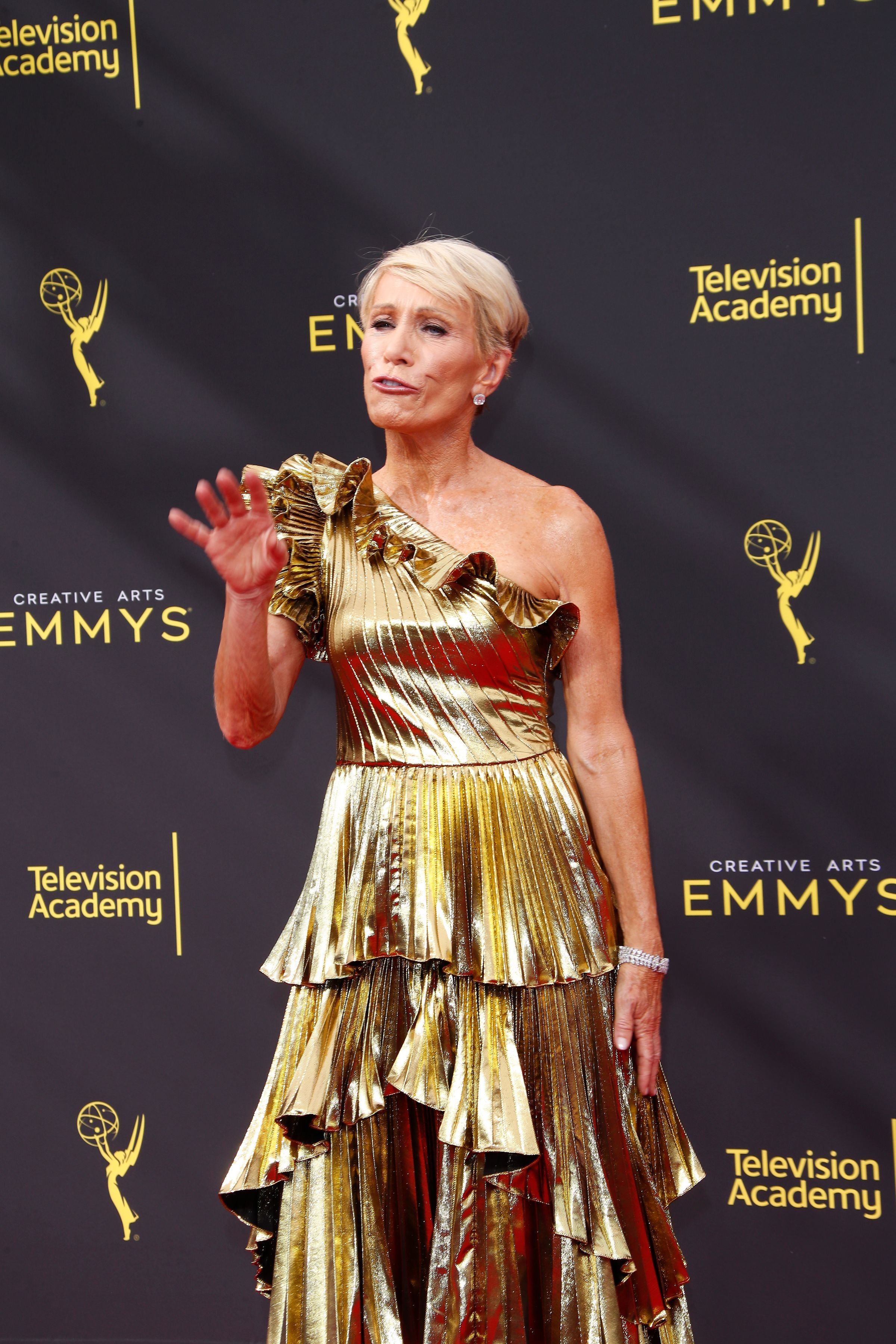 In a sneak peek at the latest RTT episode called "How Not to Be Scammed," Corcoran spoke with Jada Pinkett Smith, Willow Smith, and Adrienne Banfield-Norris about how she was almost defrauded of a huge amount of money in just a few emails. "My accountant got an email from my secretary authorizing a $400,000 transfer of funds," she recalled. "I invest in a lot of property, I renovate property, so it seemed like a normal kind of thing. It wasn't out of the norm. The money went out — a wire transfer to Germany, out it went."

How She Discovered The Scam 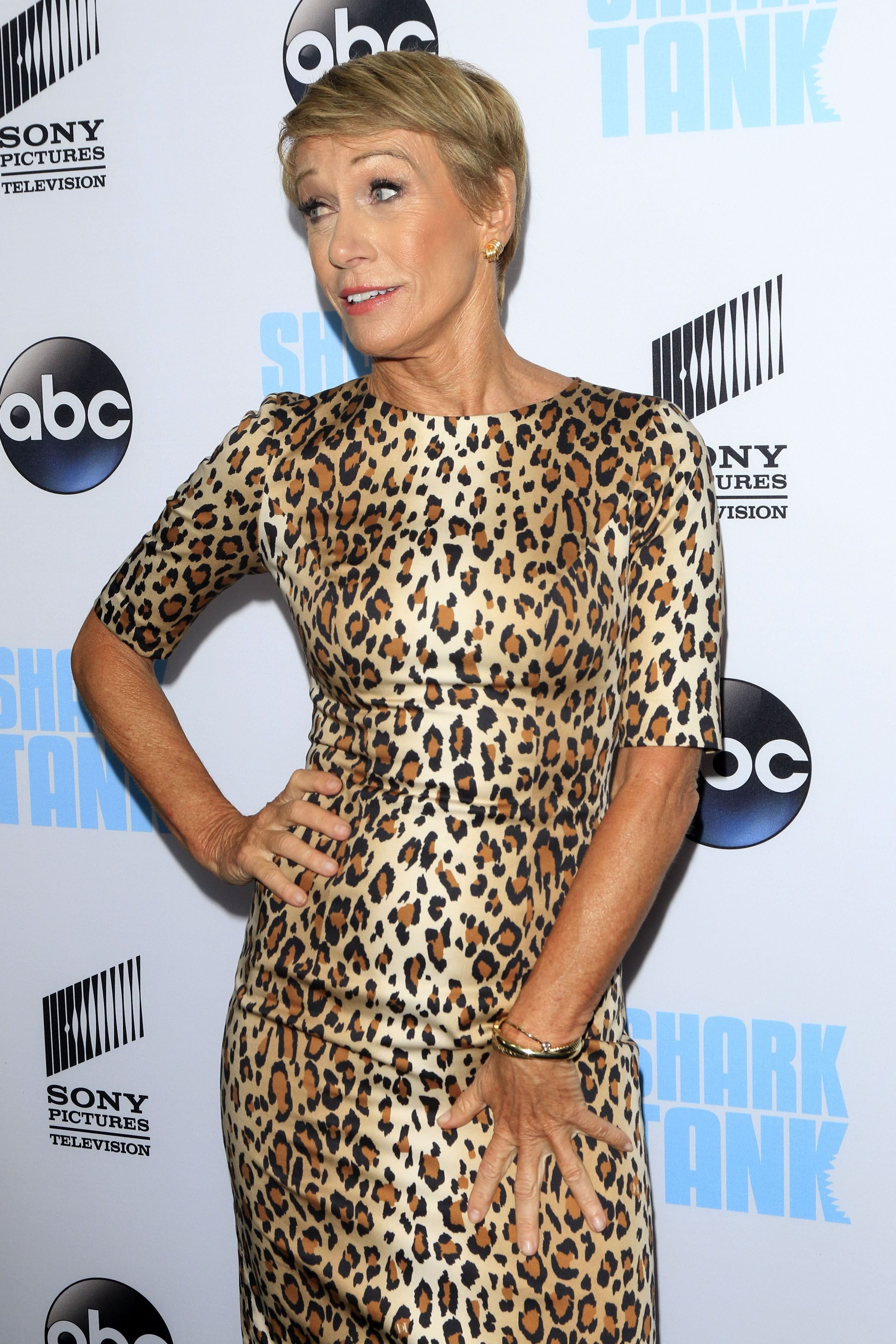 According to Yahoo, Corcoran did not discover the scam until her accountant confirmed the transfer from her real secretary. "But it wasn't until my accountant sent a confirmation to my real secretary saying, 'Hey, we're confirming this one last time.' Right there, boom! I learned that I was hit by a scammer," she added.

In addition to the discussion with Corcoran, the Red Table Talk host will also speak to a young woman and her father who lost everything and a Marine who discloses how he's been ruined by scammers using his photo online. A top fraud expert will also dissect the biggest scams for each generation, sharing information that would help viewers protect themselves and their families from similar occurrences. 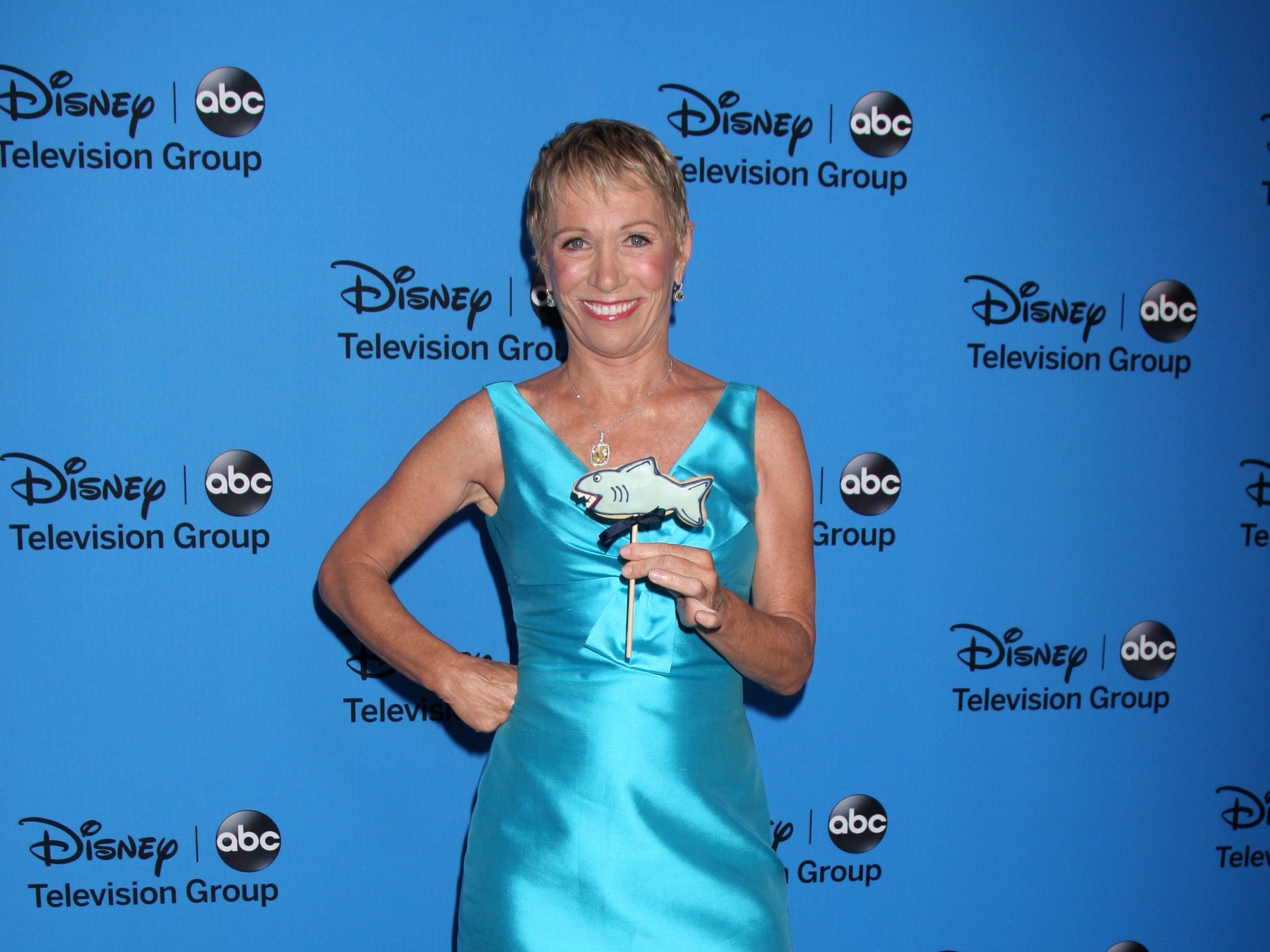 Corcoran disclosed that she was defrauded in the phishing scam after the scammer tricked her bookkeeper into sending $400,000 by using an email address that was similar to that of her assistant to request payment for renovation. However, the millionaire investor said that she had "already accepted" that she had lost the money and had "moved on." "I really thought it was a goner," she said. 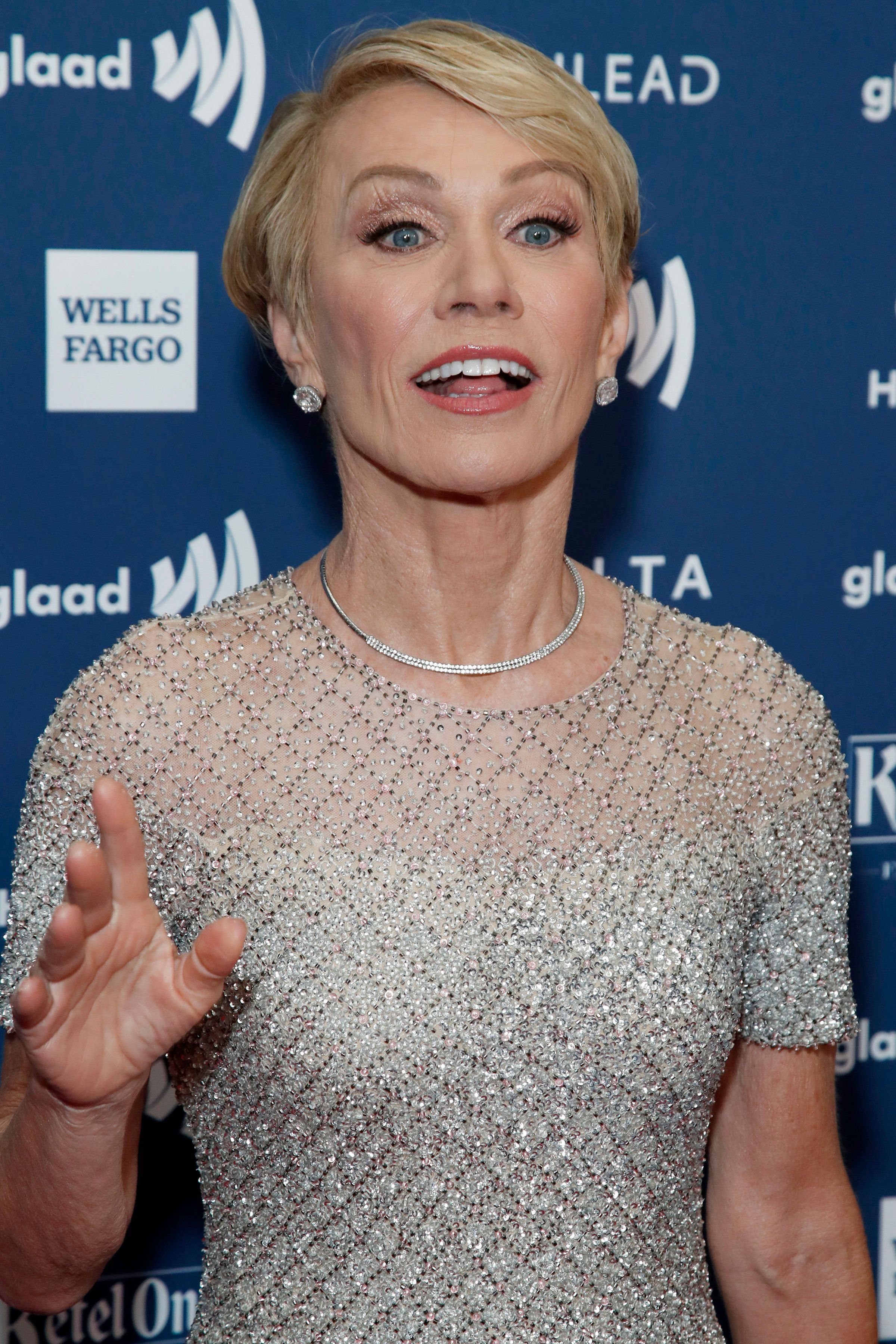 The good news is that Corcoran was able to recover her money. As luck would have it, the German-based bank the accountant used to send the funds froze the transfer before it was deposited into the scammer's bank account in China. According to her, her bank had instructed the German bank to freeze the transaction for her team to prove it was a fraud.