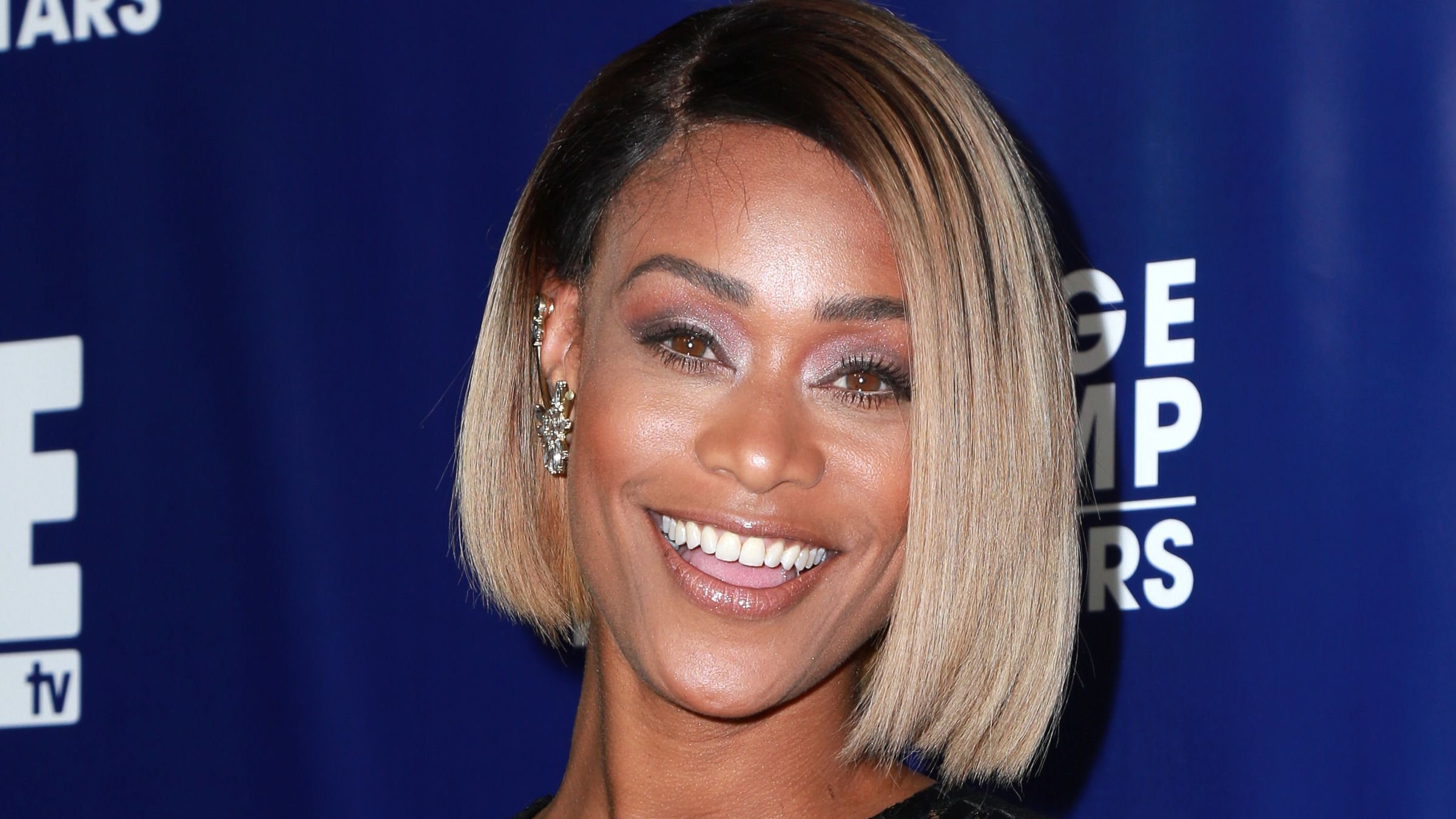 Tami Roman looked back on her Basketball Wives journey during a recent interview and also discussed the possibility of joining the Real Housewives of Potomac cast for a future season of the Bravo reality show.

Tami Roman Has No Interest In Returning To 'Basketball Wives' 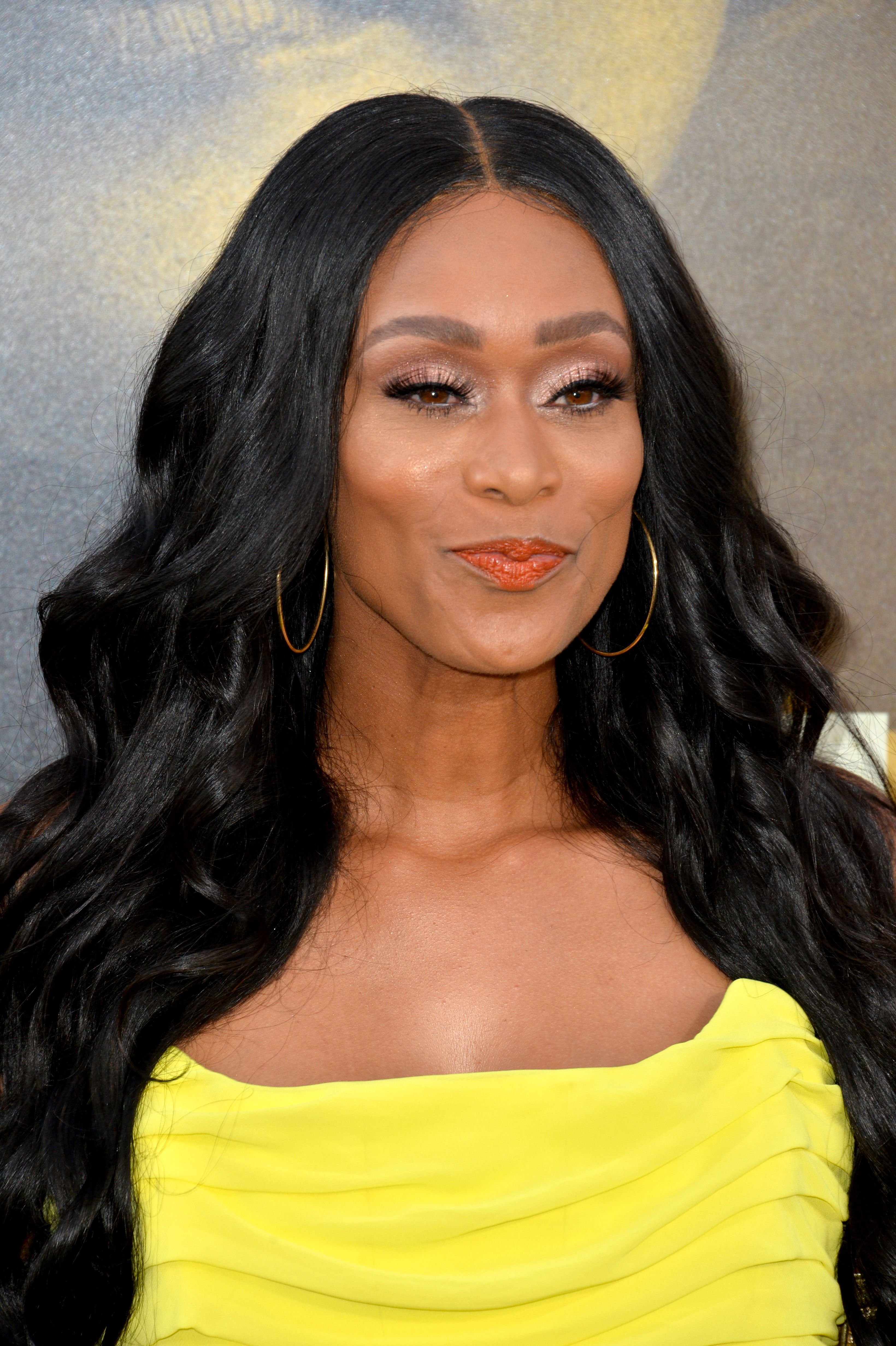 Tami Roman is interested in joining the cast of The Real Housewives of Potomac -- but she isn't too keen on the idea of returning to her roots for another season of Basketball Wives.

During a recent interview with Entertainment Tonight, Roman admitted that when it comes to her past time on Basketball Wives, she doesn't miss filming the VH1 reality series.

“I do not miss Basketball Wives actually. I think they’re doing fine," she shared, via WLBS. 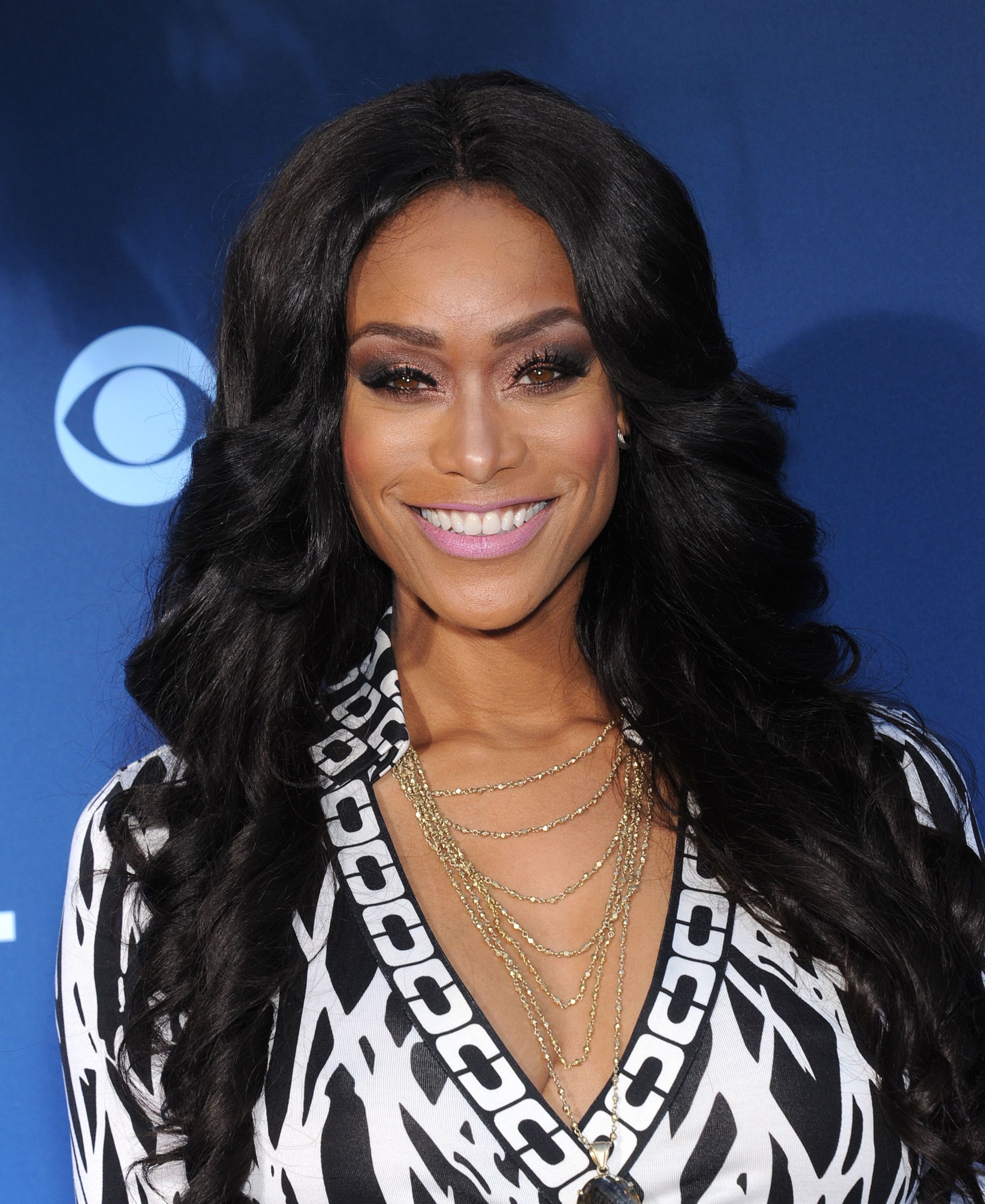 According to Roman, she's kept up with the VH1 reality series in the years since she left the show and approves of the current lineup of women.

"I’ve seen on the blogs that the new ladies that are there, I think that’s a great cast,” she said. “It’s just everybody’s journey is different and I’m not trying to be a basketball wife anymore.”

As fans of the long-running series may know, Roman began starring in the show amid its second season. Then, after stating frustrations with the producers' edits, she quit in the middle of season eight. 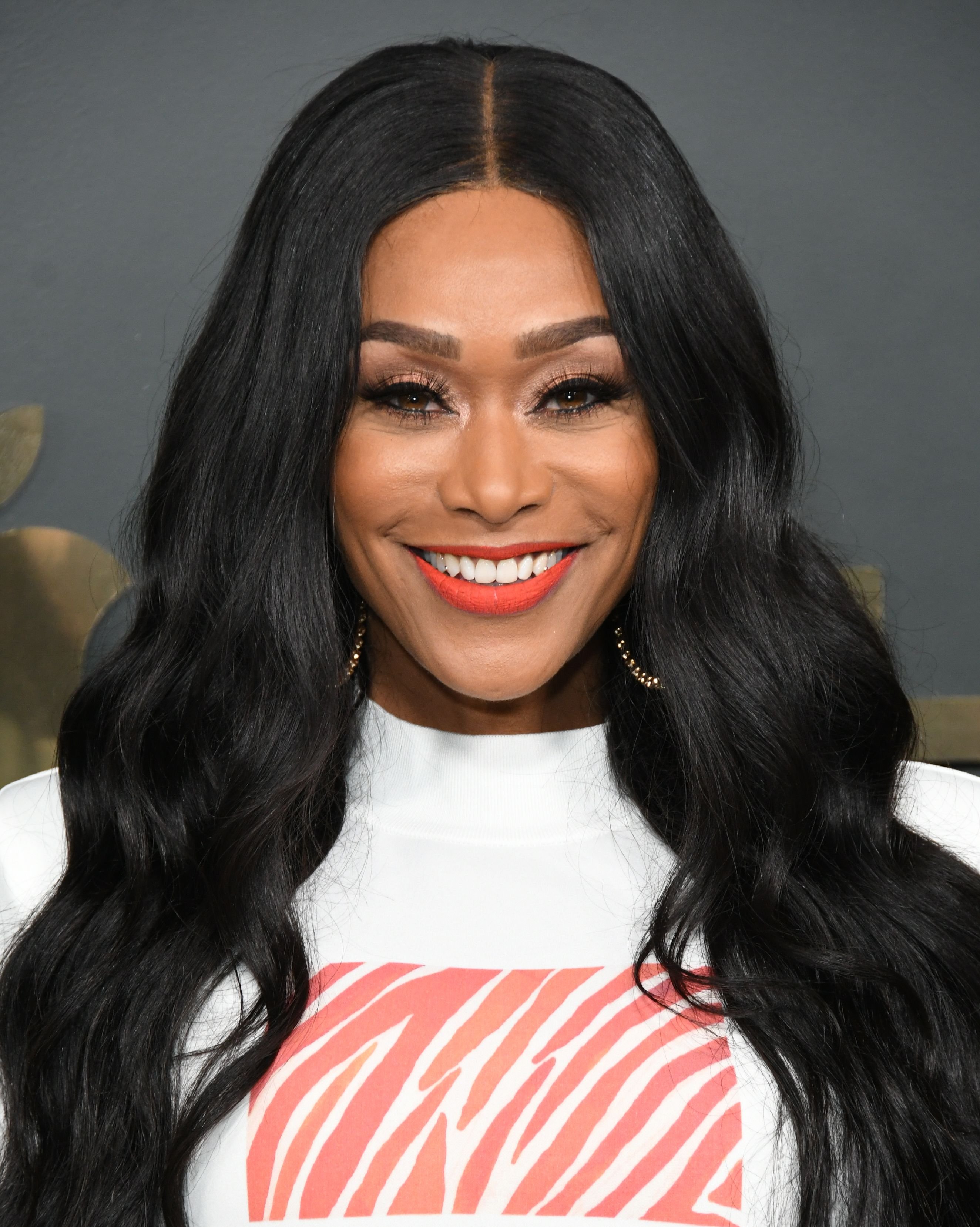 After appearing on Basketball Wives for several seasons, Roman began growing frustrated amid production on the series' seventh season. As WLBS explained, Roman hoped that production would spotlight her family life and acting career for the then-current set of episodes. And, when the producers didn't do as she had hoped, she decided to leave the show in the midst of production on its eighth season.

Tami Roman Is A Fan Of 'RHOP' Cast Member Karen Huger, AKA The 'Grand Dame' 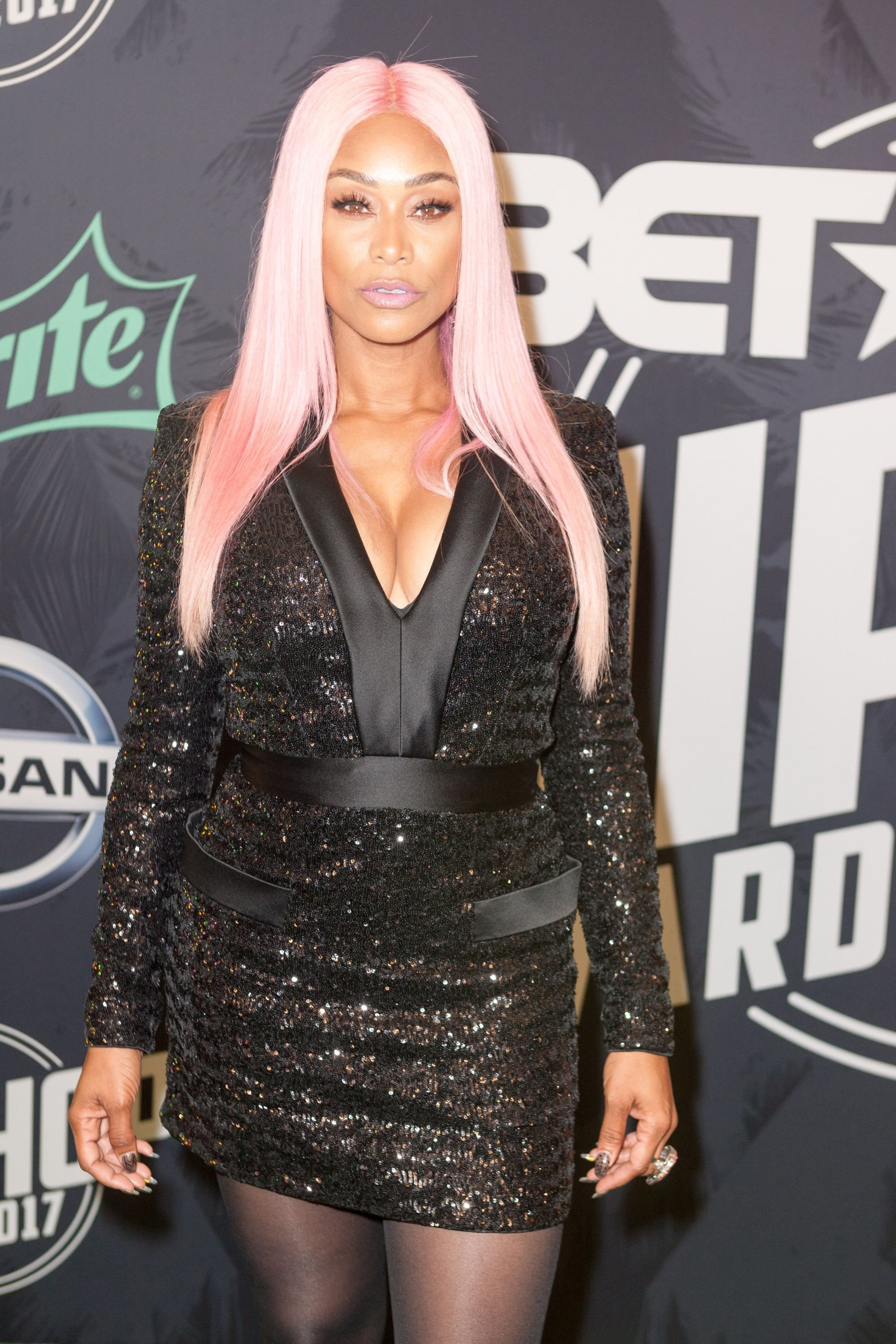 Continuing on about her thoughts about reality television, Roman said she'd consider a role on Bravo.

“Real Housewives Of Potomac would be the one I’d like… I love the Grande Dame [Karen Huger], I feel like we could team up and let them other ladies have it,” she offered.

The Real Housewives of Potomac season seven is currently in production and expected to premiere on Bravo sometime later this year or early next year but a premiere date for the new episodes has not yet been set.