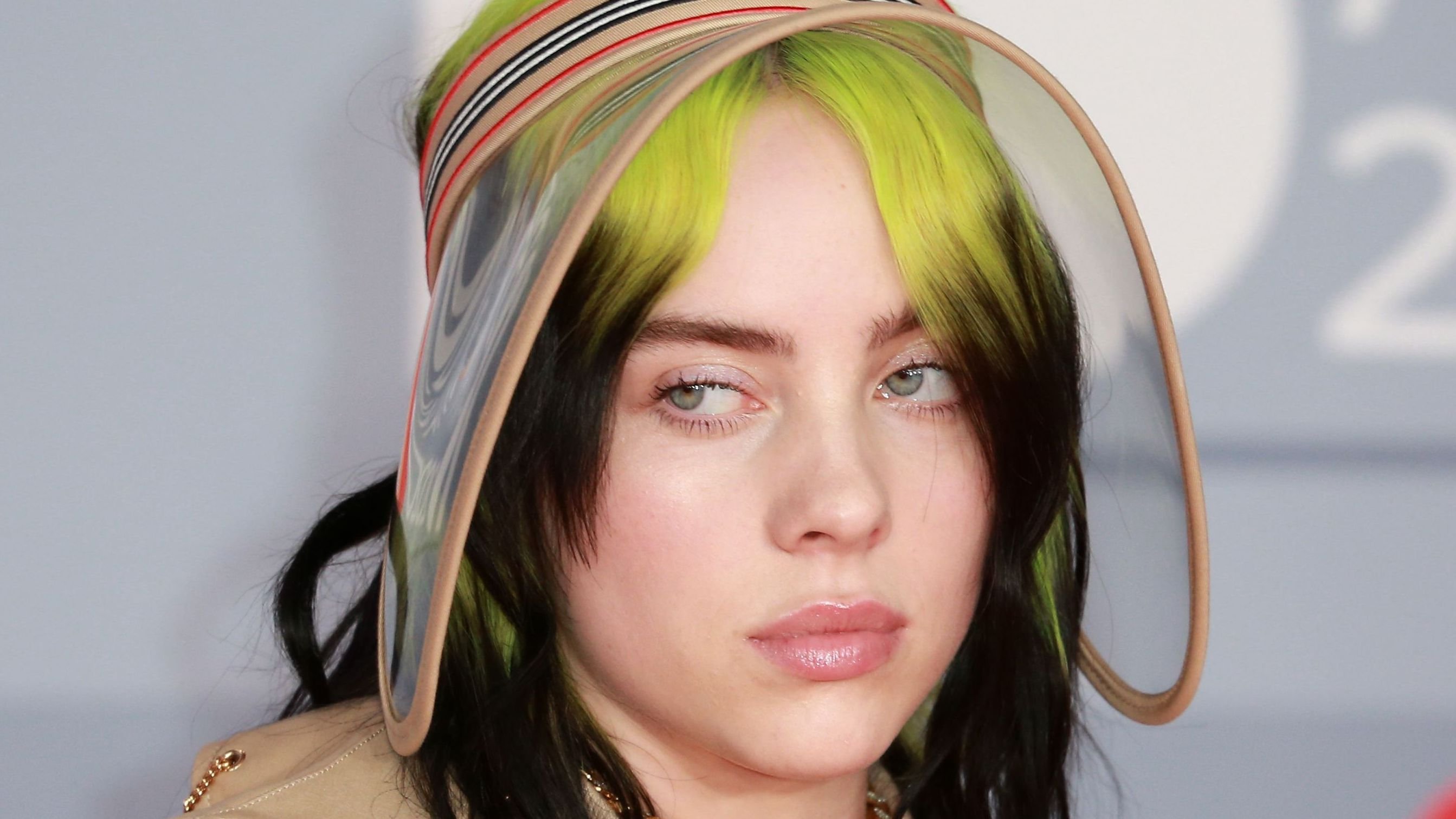 It seems just like yesterday when 20-year-old Billie Eilish took over the music industry with hits like Ocean Eyes and I Love You. Billie’s talent spoke for itself when the young singer made history at the 2020 Grammy Awards after her album When We All Fall Asleep, Where Do We Go? won Best pop Vocal Album and Album of the Year. The then 18-year-old was the youngest artist to win the award.

Billie’s music has not only gotten better with time, but she has also shown an increased level of maturity. Her numerous fans can attest that the pop star plays her role as a model to many and a public figure with style and emotional intelligence.

Being a celebrity means that fans look up to how one handles issues and responds to society, and Billie has definitely done well in that regard.

The singer, who is known to be honest and open about herself, has shown through her interviews and social media posts that she is more than capable of using her fame to bring smiles to people’s faces.

Continue reading to see some of the instances in which Billie has demonstrated her emotional intelligence. 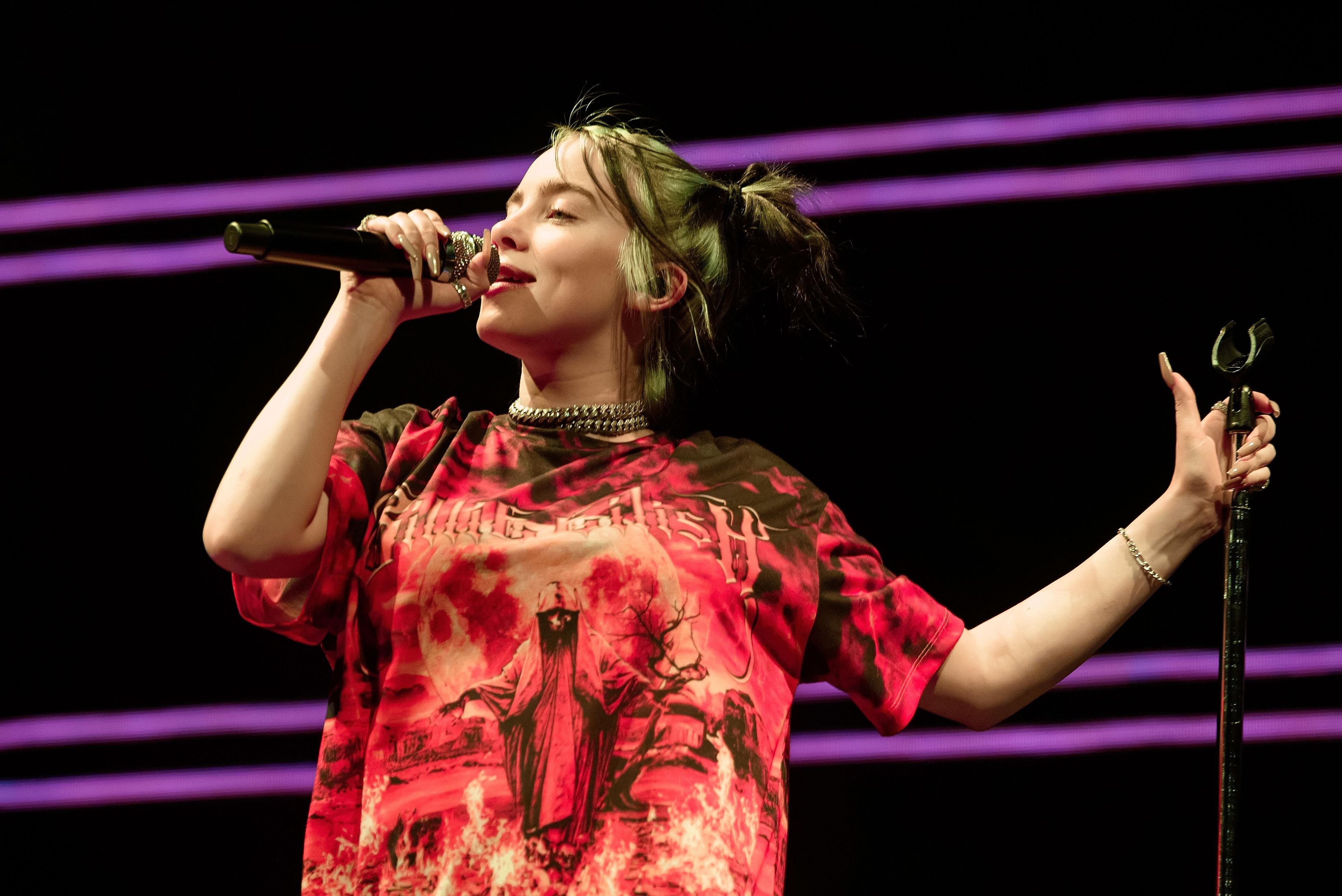 Fans love to gather at their favorite celebrities' concerts. The atmosphere is usually electric as thousands of devoted fans listen and vibe along with their idol. However, things could easily get out of hand in some of these concerts, as there are often cases of stampedes and other mishaps.

But, despite being in the early years of her career, Billie sure knows how to prioritize her fans even if it means halting her show to protect them. Recently, while performing in London, the Grammy Award winner paused her show and encouraged fans to prioritize safety as some attendees had reportedly fainted.

The observant singer was enjoying her "Happier Than Ever" tour stop at London's O2 arena but asked fans to step back and give everybody some space. Fans were thrilled by this gesture of kindness. Most importantly, it showed how much Billie has matured as a person.

The singer and her fans are inseparable, so it's little wonder why most of her high moments have to do with them. Earlier this year, Billie warmed hearts when she paused her show to attend to a distressed-looking fan in the crowd. The singer helped the troubled fan retrieve her inhaler before resuming her performance.

Clips from the moment showed the talented pop star inquiring about the fan’s well-being before mouthing the words, “I love you” them.

Billie Calls Out Security For Neglect 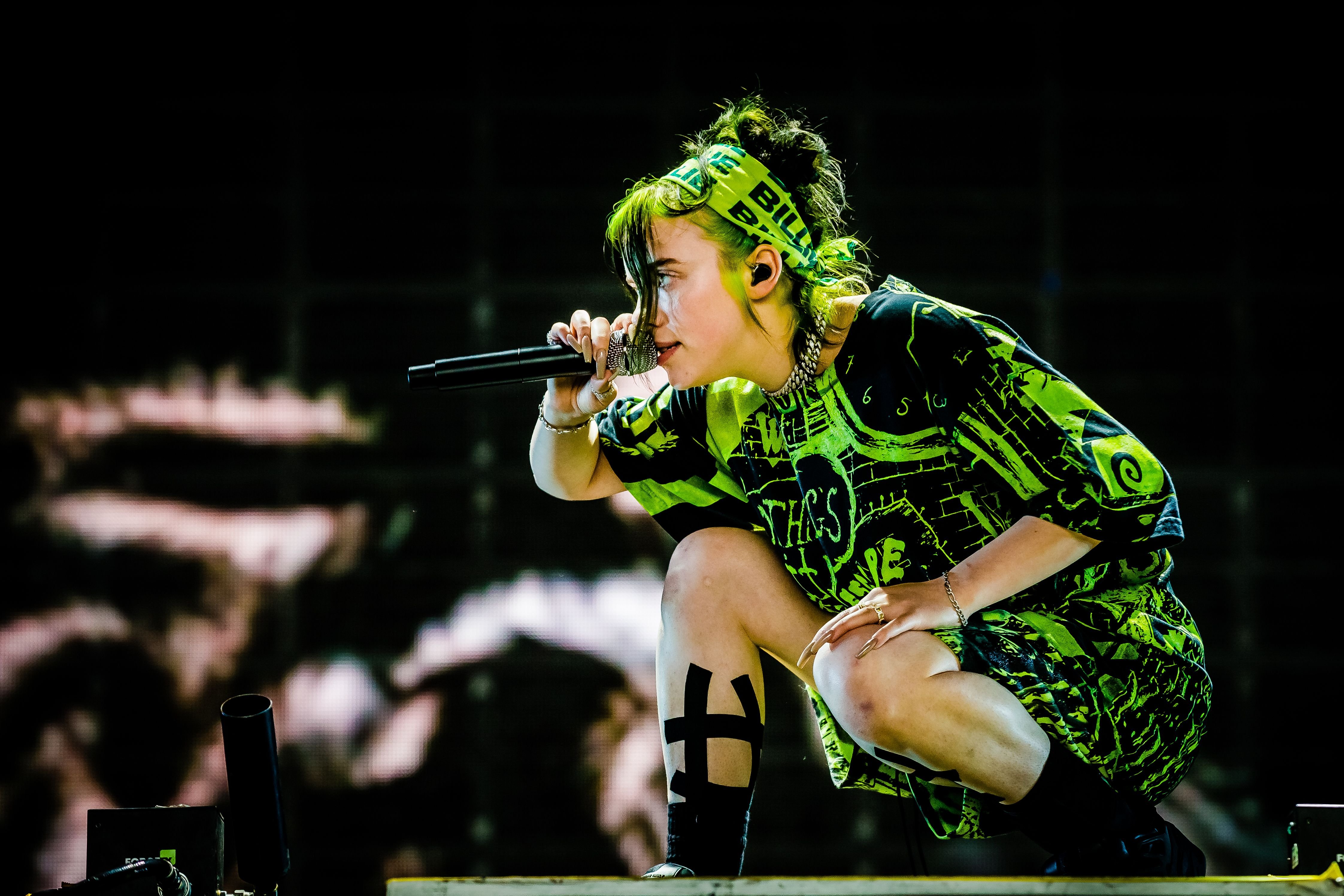 Most celebrities are usually caught up in ensuring that they put out their best performance that they sometimes don't observe some other things. However, Billie has shown an incredible level of observance during her performances.

While performing at the New York City Governors Ball last September, the Bored singer interrupted her performance to lash out at security in the crowd. While dishing out melodies from her hit song, Everything I Wanted, Billie suddenly reprimanded security in the crowd, saying, “Why aren't you paying attention? For real. One job. "

Billie’s rebuke came as many fans had been escorted out of the crowd for unknown reasons. No matter what happened that night, it is clear that Billie cares enough to look after her fans' well-being.

In a world where people struggle to put up with toxic behaviors and the environment, Billie has made herself a light in a dark tunnel. The singer warmed many hearts when she shared an honest truth, which she believed would help people improve people's mental health.

She said, "[Sadness] is a waste of time. It's ruined so many things that could have been amazing. Because I was sad."

Billie might be young, but she has demonstrated kindness and maturity. Only time will tell how much more positive impact she will make on the world in her blossoming career.