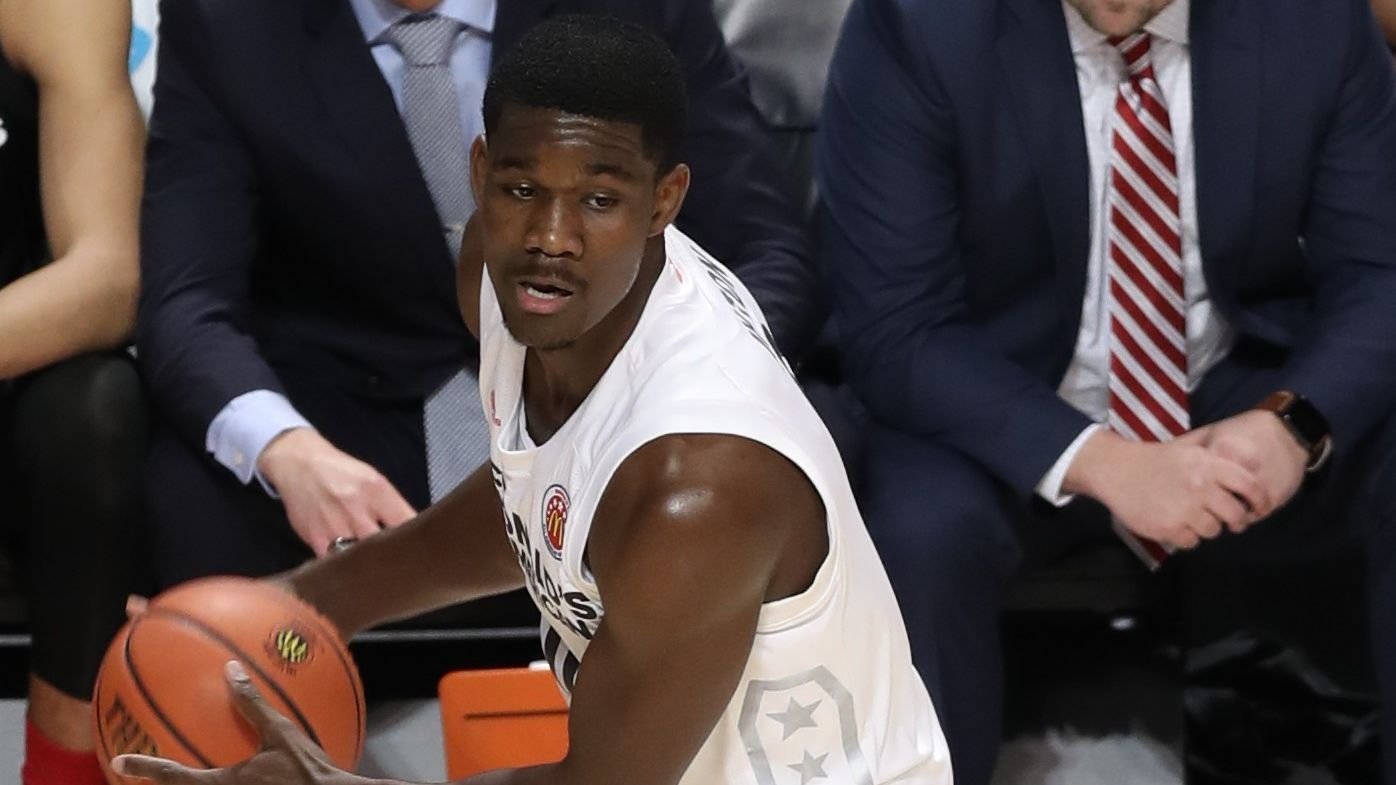 Since they got eliminated in the second round of the 2022 NBA Playoffs, rumors have been continuously swirling around Deandre Ayton and his future with the Phoenix Suns.

Suns general manager James Jones may have expressed strong confidence that Ayton will return to Phoenix in the 2022-23 NBA season, but they don't seem willing to give him a max contract in the 2022 NBA free agency. If they fail to agree on a new deal, the Suns are expected to explore sign-and-trade scenarios involving Ayton this summer. 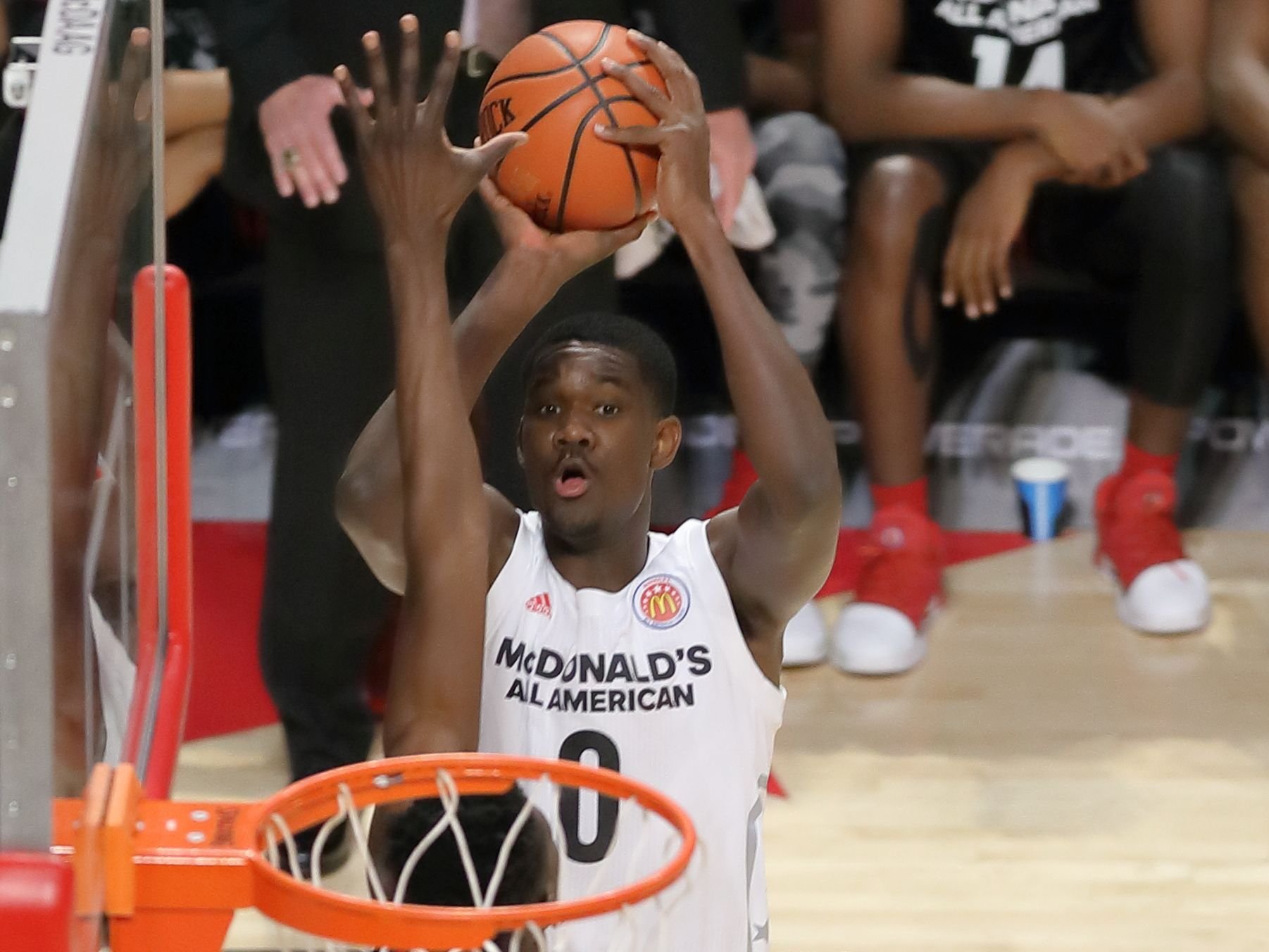 One of the most intriguing landing spots for Ayton is the Boston Celtics. In a recent article, Mark Nilon of Fansided's Hardwood Houdini included Ayton on the list of players that the Celtics should target if they lose the 2022 NBA Finals.

Robert Williams III may have shown an impressive performance in the 2021-22 NBA season. Still, after the Golden State Warriors defeated them in the 2022 NBA Finals, Nilon thinks the Celtics should strongly consider upgrading their starting center position. 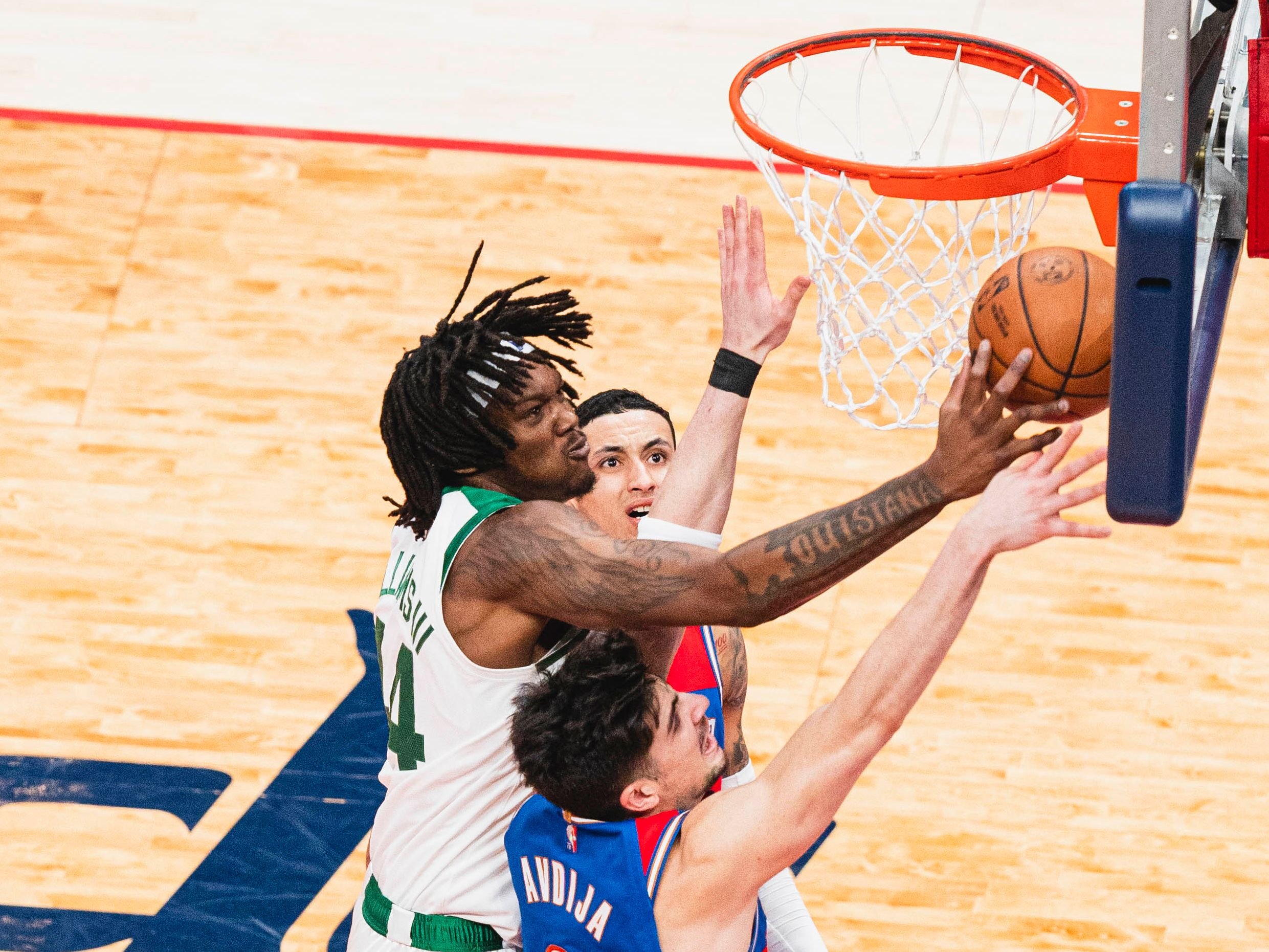 Swapping Williams III for Ayton would undoubtedly boost the Celtics' chances of dominating the Eastern Conference and winning the NBA championship title next season. Compared to Williams III, Ayton is a better scorer and rebounder. This season, he averaged 17.2 points and 10.2 rebounds while shooting 63.4 percent from the field.

However, Williams III alone is highly unlikely to be enough for the Celtics to get a done deal. Aside from the need to add more players to match Ayton's salary, the Celtics would also have to sacrifice some of their precious trade assets to convince the Suns to engage in a sign-and-trade deal. 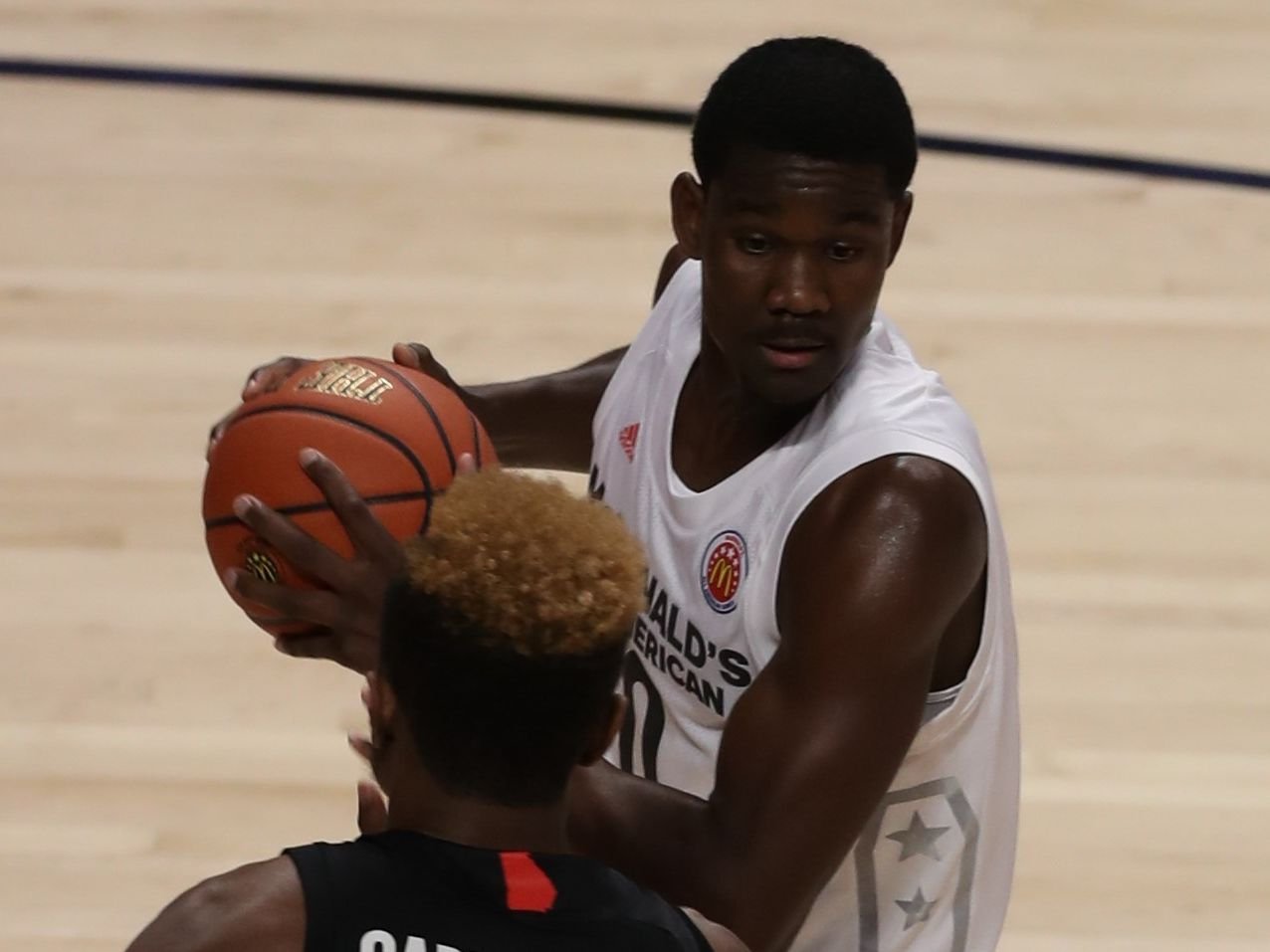 Ayton would undeniably be an interesting addition to the Celtics. Aside from what he can contribute on both ends of the floor, he perfectly fits the timeline of Celtics' franchise cornerstones Jayson Tatum and Jaylen Brown.

"Still just 23-years-old (will be 24 come the start of next season), Deandre Ayton fits the timeline that both Tatum and Brown find themselves on (will be just 24 and 26, respectively, once next season tips off), while his skill set and offensive prowess actually could go on to compliment the star wing duo to an even greater extent than Robert Williams does," Nilon wrote.

Why The Suns Would Make The Trade 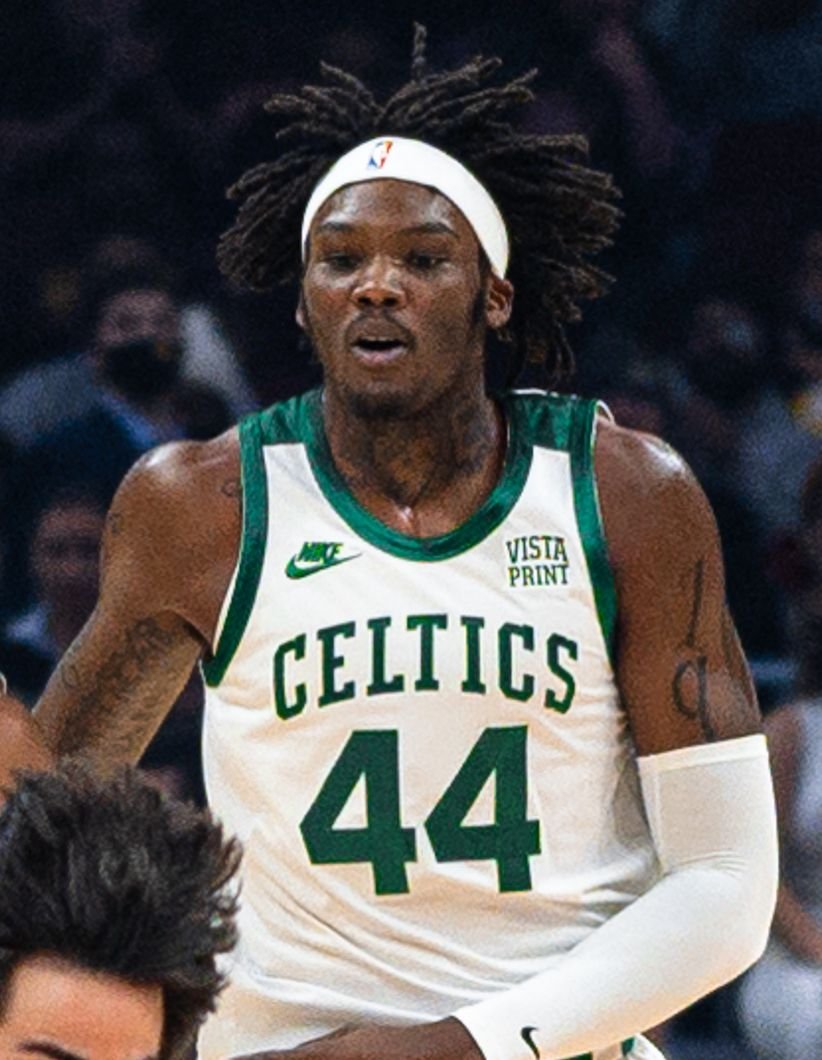 Engaging in a sign-and-trade deal featuring Ayton and Williams III would make a lot of sense for the Suns, especially if they don't think the former No. 1 pick is worth a max contract. Instead of overpaying Ayton, the proposed deal would enable the Suns to swap him for a much cheaper starting center in Williams III. Per Spotrac, Williams III is only owed $48 million over the next four years.

Williams III may not be as good as Ayton right now, but he offers a similar skill set. Also, in the potential deal that would send Ayton to Boston, the Suns could acquire more assets they could use as trade chips in a separate deal to further improve their roster around Devin Booker.