The Boston Red Sox have been a bit of a roller-coaster right now. Alex Cora's side was one of the worst of the early season but has turned things around and gone red-hot over the past month or so.

Winners of 13 of their past 17 games, it would be tough to say that this is the same Red Sox team struggling to keep up with the New York Yankees and Toronto Blue Jays in the division.

Will They Be Sellers?

But if this MLB season has shown us something is that nothing is given. This campaign has been unpredictable, and while the Red Sox have turned the corner, one can only wonder whether this success can be sustainable in time.

With that in mind, let's look at the three most likely trade candidates for this Red Sox team if they start struggling again close to the deadline. 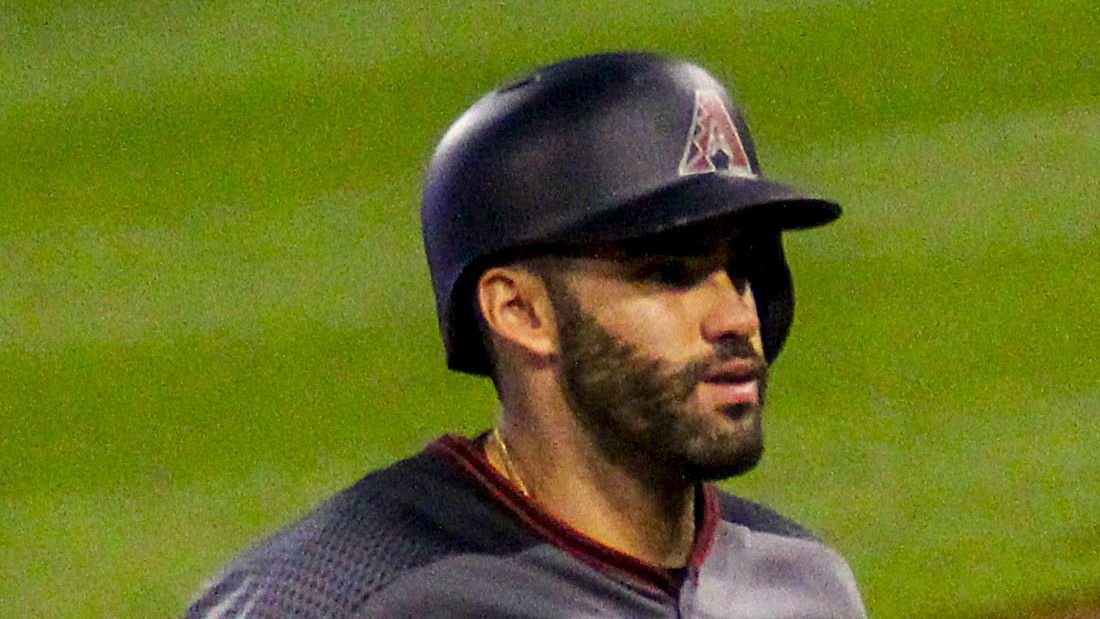 J.D. Martinez is one of the best sluggers in the Majors and has been for quite a long time. Albeit he's not exactly an elite outfielder, he's not a defensive liability, and the universal Designated Hitter only makes him more valuable.

But as good as he is, Martinez is entering the final year of his contract and set to become a free agent at the end of the season. He's expected to convey a high payday, and multiple teams will be interested in his services, that's for sure.

So, with contenders looking for a reliable bat on a cheap rental, expect Martinez's name to be thrown around in multiple rumors. 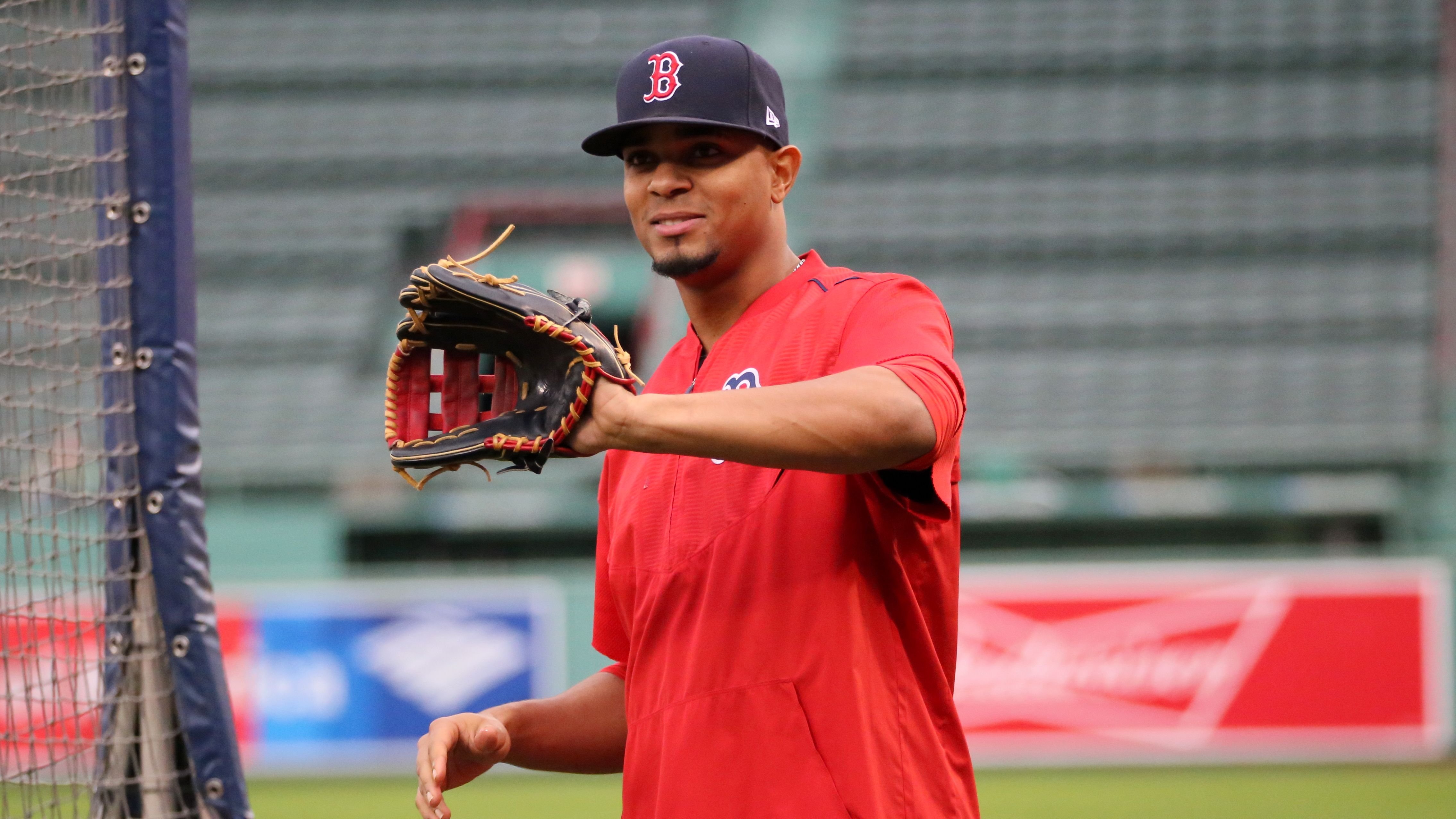 Xander Bogaerts became the leader of this team once Mookie Betts left. He's one of the most beloved and longest-tenured players on the roster, and the fans would love to see him retire at Fenway Park.

But Bogaerts and the front office don't seem to be on the same page. They have yet to agree on a contract extension, and he could opt out after this season. If the ship sinks, then Bogaerts could be on his way out. 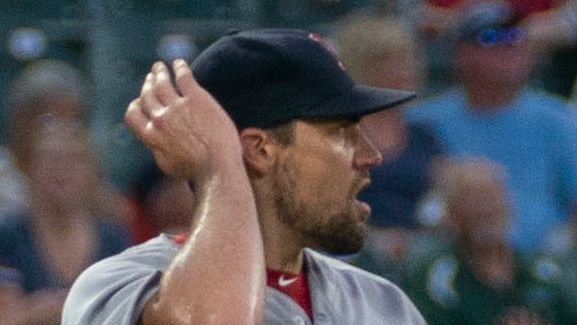 Aside from Michael Wacha, Nathan Eovaldi has been the most reliable and consistent starter for the Red Sox this season. But just like Martinez, he's entering the final stretch of his contract.

The Red Sox have been reluctant to hold on to big-name players they're not sure they want to extend their stay at Fenway Park. Moreover, Eovaldi should gauge plenty of league-wide interest as a proven veteran with postseason experience.