MLB News: Chris Sale Could Return To Boston As A Reliever 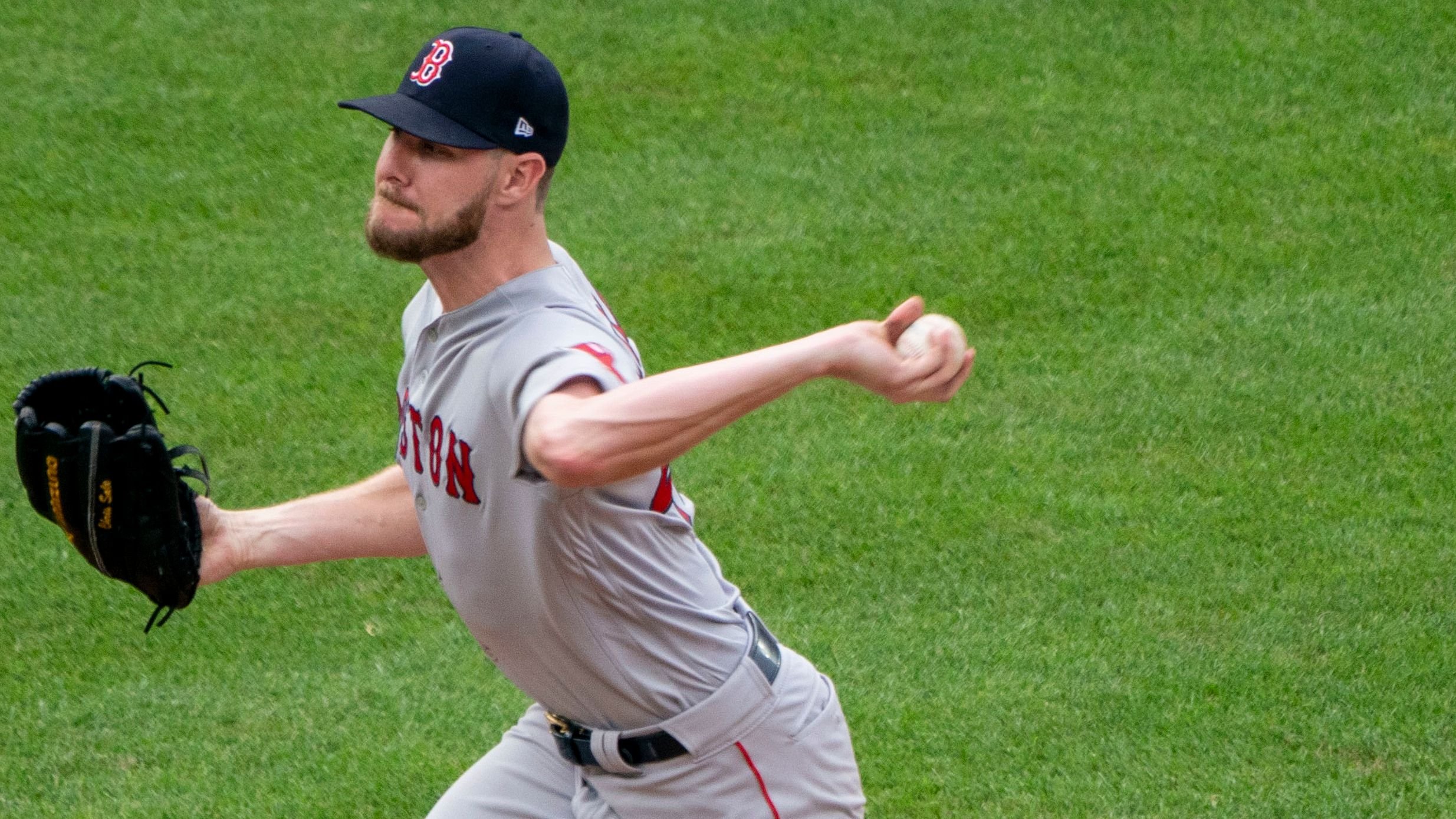 Veteran left-handed pitcher Chris Sale has told reporters that he'd be willing to return from his injury as a reliever.

Sale has been out for Boston after suffering a stress fracture in his rib cage. He threw a live bullpen session on Monday and is scheduled to throw another on Thursday at Fenway Park.

What Did Sale Have To Say About This? When asked by reporters if he would be willing to come back earlier from his injury and work out of the bullpen, Chris Sale says that it's certainly a possibility and something that he's thought about.

"For sure," Sale said regarding the bullpen. "I think, at this point, nothing really matters other than getting back out there."

If He Isn't Healthy, He Shouldn't Pitch 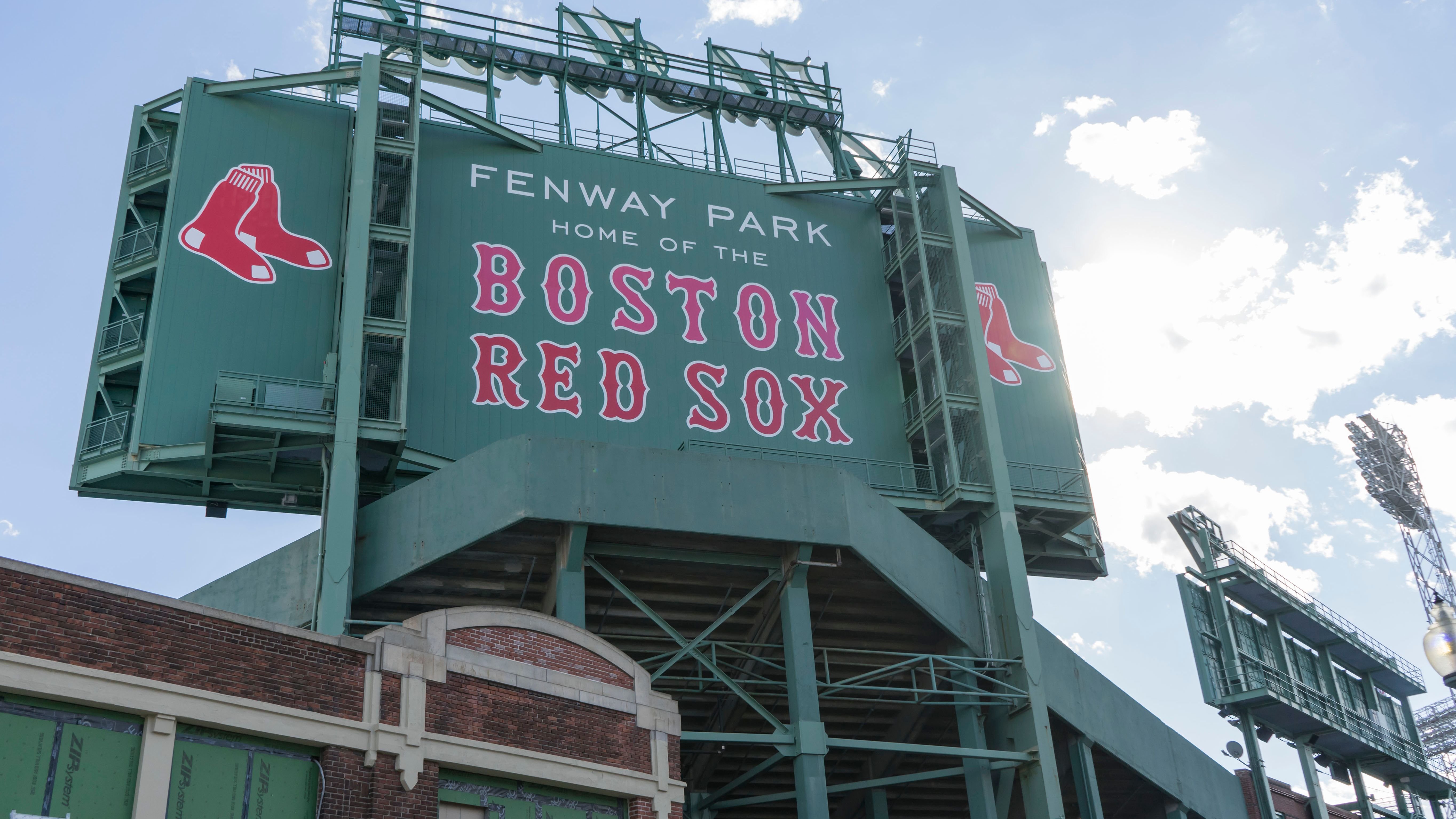 There are a few different ways that the Boston Red Sox could look at this. The 33-year-old has been one of the best pitchers in Major League Baseball for a long time and even had a great season a year ago despite being injured then as well.

His career numbers are almost video game-like as he has a 1.04 WHIP and a 3.03 ERA in 321 games pitched. For a Boston rotation that could use some help, Sale would be a major addition.

However, if he can work out of the bullpen, but can't be a starting pitcher, then there must be some worries that his injury isn't fully recovered. At the end of the day, he still has a few years left in his career and it would be a bad decision from Boston's standpoint to put him back out there if he's not fully healthy.

Huge Games Coming Up For The Red Sox

The Boston Red Sox have huge games coming up on their schedule. They're currently 33-29 and are already 12.5 games behind the first-place New York Yankees in the American League East. Boston's going to have two more games against the Oakland Athletics and then will take on the St. Louis Cardinals.

Boston Can Still Be An Elite Team Although the Boston Red Sox likely won't win the American League East this season, they still have an excellent chance of making the playoffs via the Wild Card. Boston currently holds the third spot in the Wild Card, which would put them in the playoffs.