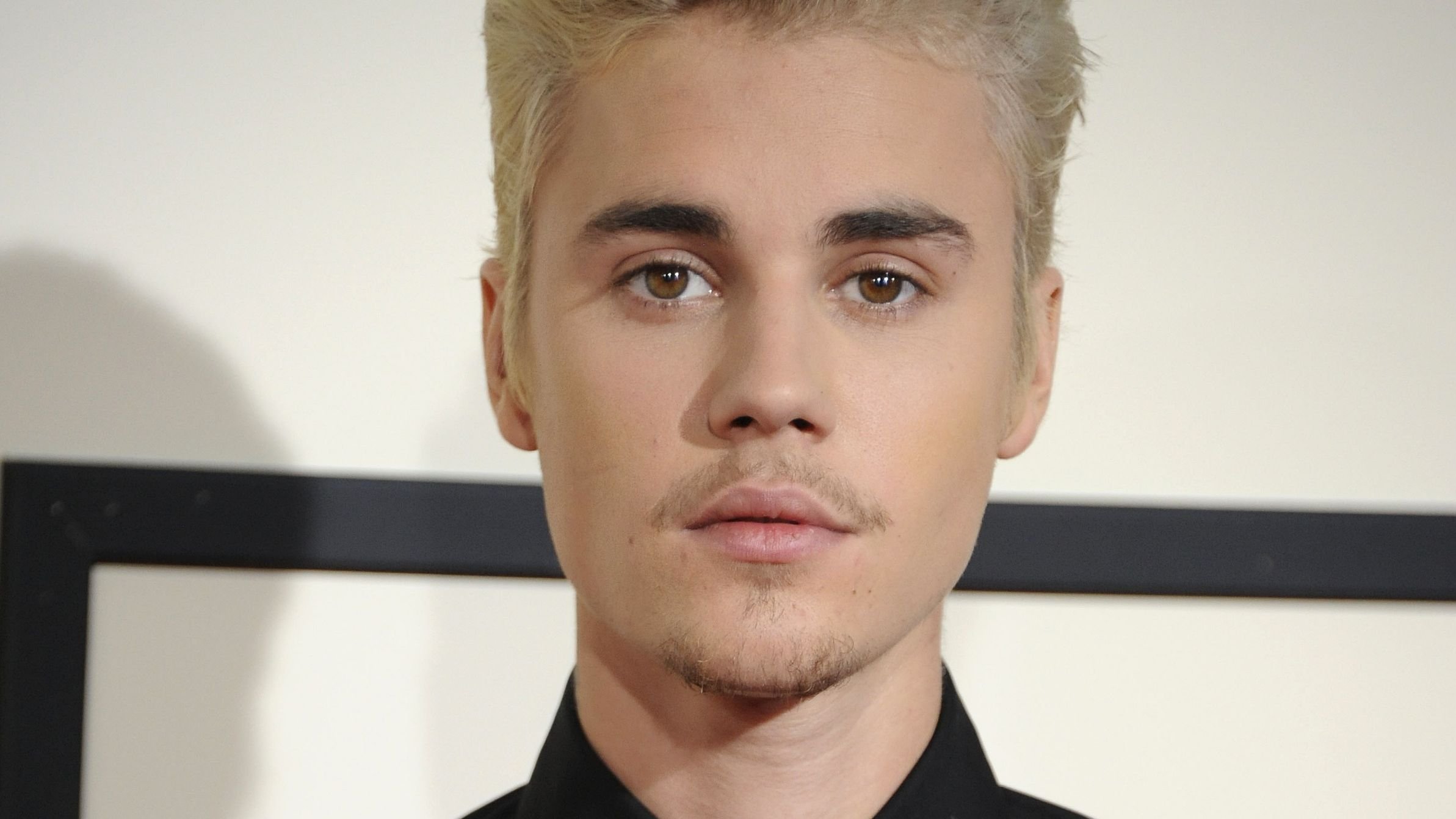 Justin Bieber may be known more for his bad boy image than for his emotional intelligence, but the truth is he’s a person who cares deeply for others. The 28-year-old singer told GQ in an interview last year that his problematic past actually plays a big part in his desire to help.

“Hurt people hurt people—you know?” he said. “But I do remember this quote: The comforted become the comforters.” And he considers himself a comforter now because he knows what it feels like to receive help when one needs it most. 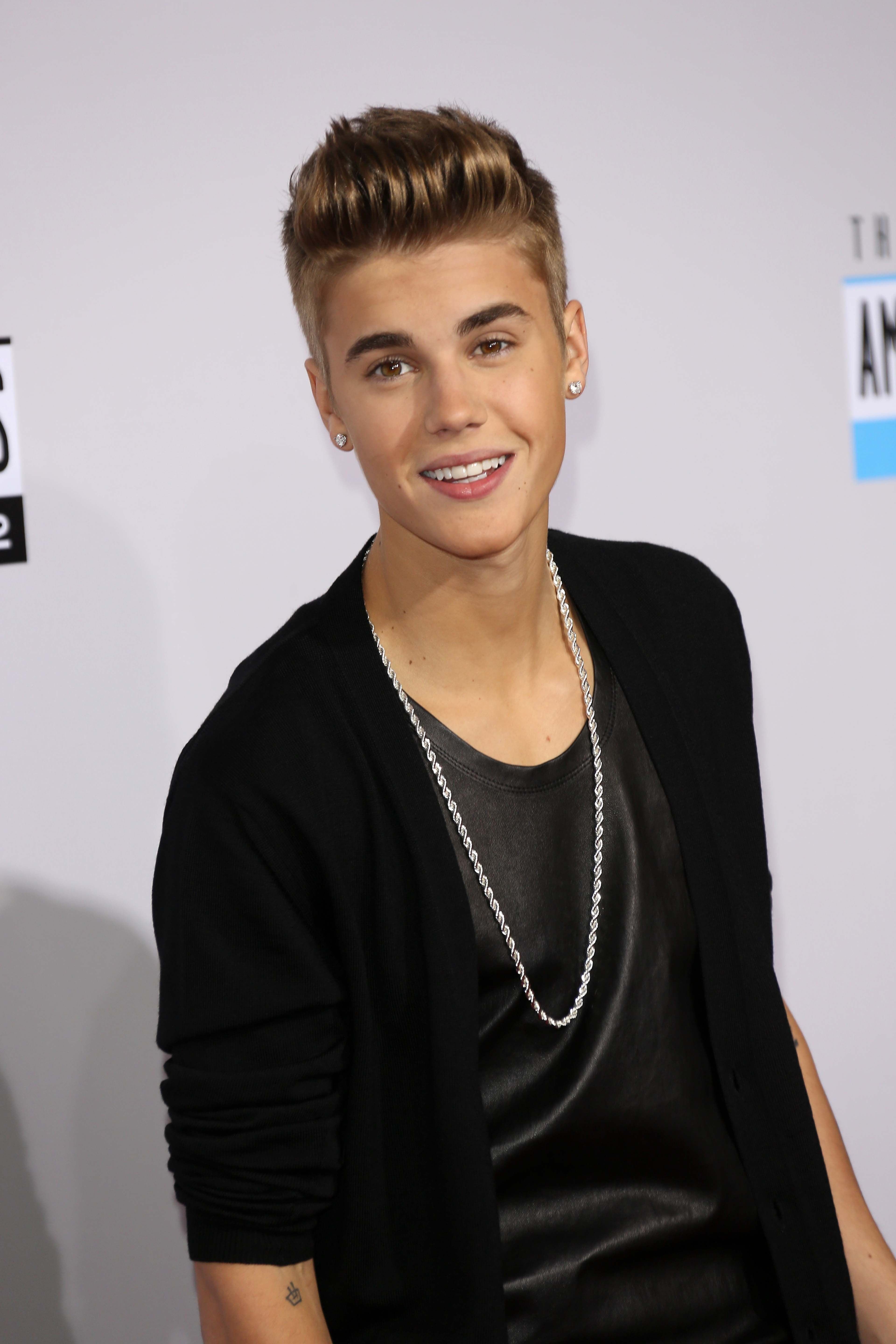 Bieber continued, “I don’t want to let my shame of my past dictate what I’m able to do now for people. A lot of people let their past weigh them down, and they never do what they want to do because they think that they’re not good enough. But I’m just like: ‘I did a bunch of stupid sh*t. That’s okay. I’m still available. I’m still available to help. And I’m still worthy of helping.”

In what ways does he help? Keep scrolling to find out. 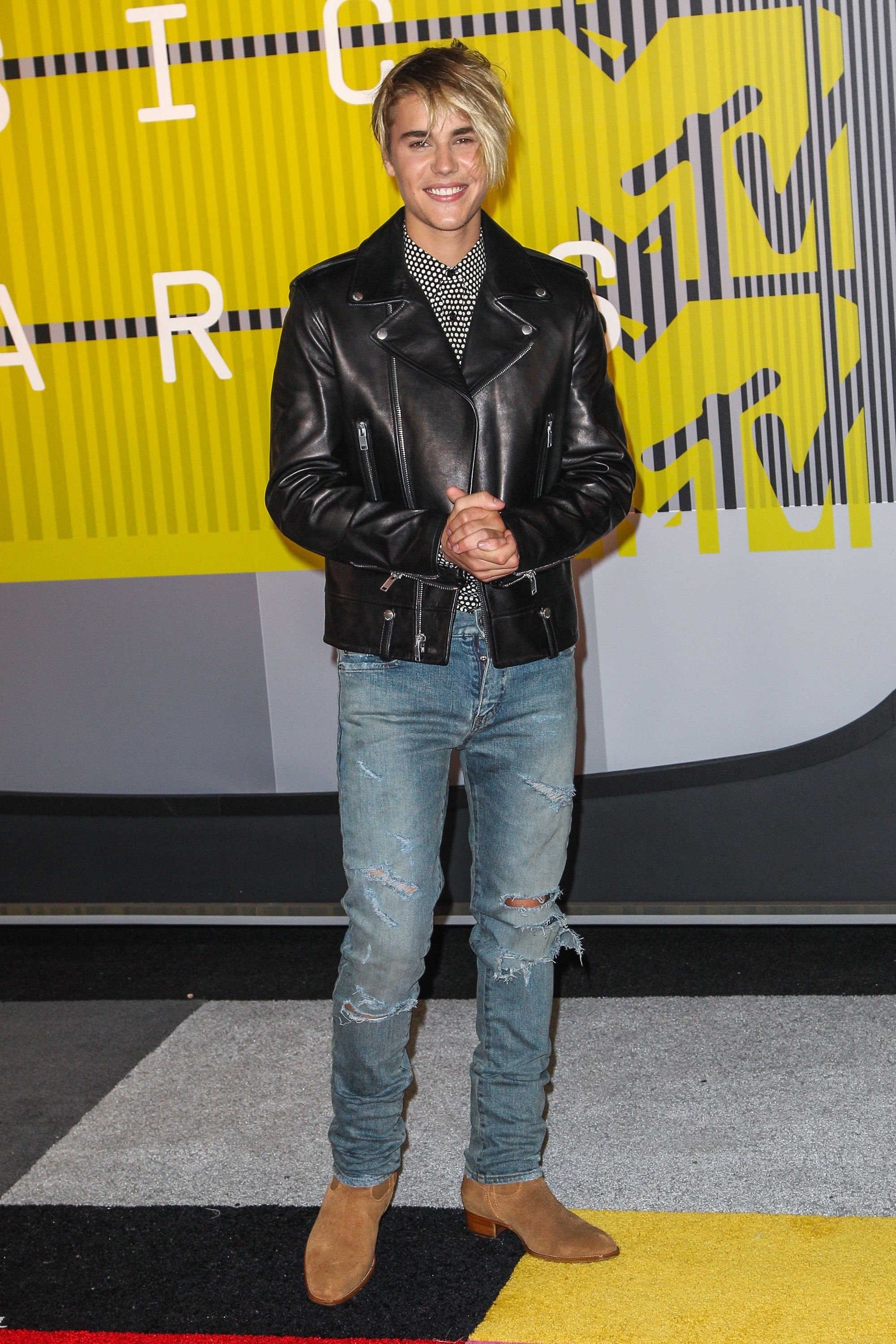 The Canadian superstar has proven multiple times that he can be relied on in times of tragedy.

In 2020, amid the Covid-19 lockdown, he and Ariana Grande donated 100 percent of the proceeds from their single ‘Stuck with U’ to the First Responders Children’s Foundation, ultimately raising $3.5 million. The funds were used to provide housing for frontliners, scholarships for their children, and funerals for family members who died from Covid.

Back in 2013, Bieber organized a fundraising campaign to support relief efforts for the victims of typhoon Haiyan in the Philippines. Known locally as Yolanda, the typhoon killed almost six thousand and displaced more than one million people in the country.

In a video, the singer urged his fans to donate, saying, “Everyone knows I’ve got the best fans in the world. So the moment I heard about the tragedy a few weeks back, I knew I could count on you guys to make a difference.”

The singer didn’t stop there, either. He actually visited ground zero – Tacloban, Philippines – to distribute clothes and toys, play basketball with and sing songs for the local kids. 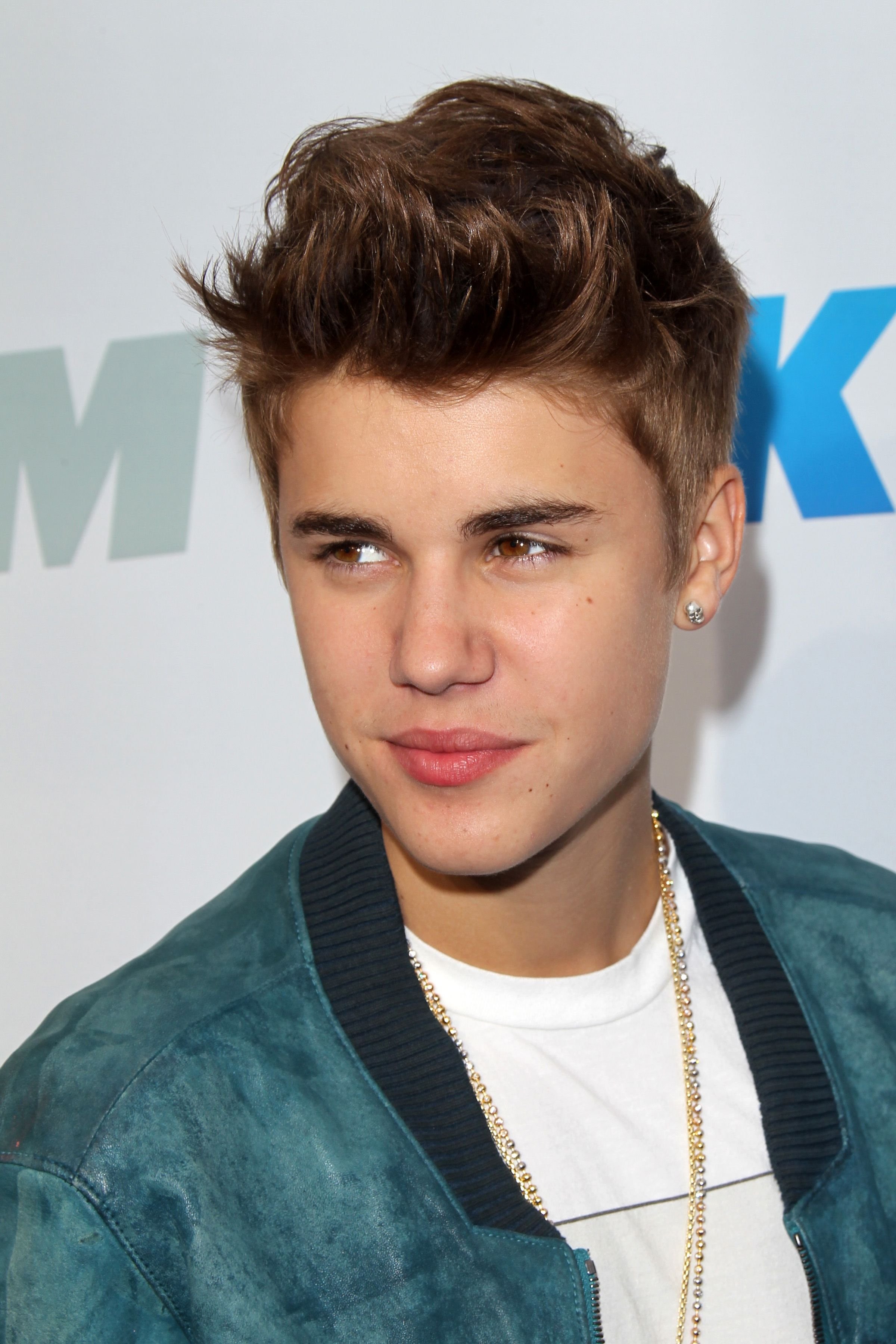 These are just a few of Bieber’s many charitable endeavors over the years. In 2011, he also donated the proceeds from his concerts in Japan to help the victims of the Tohoku earthquake and tsunami. And in 2017, he gave $25 thousand to support the American Red Cross’s relief efforts in the wake of Hurricane Harvey.