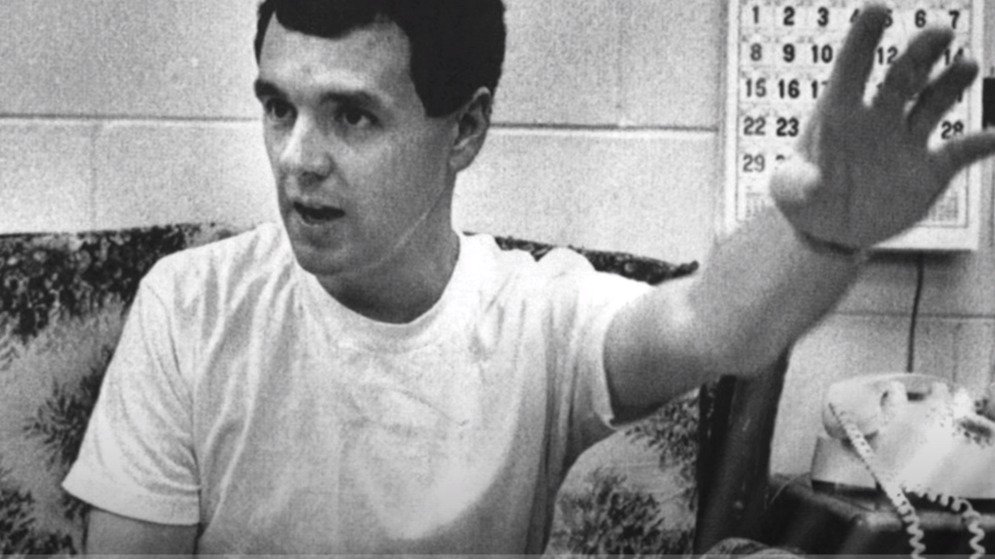 People go to the hospital for care and expect that the staff working there have the best intentions for them.

But one hospital worker, Donald Harvey, instead used access to patients to kill dozens of people while working as a hospital orderly between 1970 and 1987.

Donald Harvey claimed to have murdered 87 people, though official estimates are between 37 and 57 victims.

He claimed he started killing to ease the pain of patients who were suffering, so he smothered them with their pillows.

But soon he grew to enjoy killing and became a self-described "angel of death" who simply aimed to put sick people out of their misery. Of course, that did not end up being the case.

Harvey Said Sexual Abuse As A Child Damaged Him Psychologically

Donald Harvey was born in Hamilton, Ohio in 1952. Harvey claimed he was sexually molested by both an uncle and a neighbor, which caused deep psychological damage.

He dropped out of school in the ninth grade, and instead earned a GED in 1968. Harvey enlisted in the United States Air Force but was discharged after nine months due to two suicide attempts. He said his mental health improved after he accepted his homosexuality.

Harvey Used Many Different Methods To Kill, But Most Frequently Poisoned Patients

Harvey started working in hospitals at the age of 18, first as an orderly at the Marymount Hospital in London, Kentucky.

He later confessed he killed at least a dozen patients, including a 12-year-old boy, during his time working at the hospital.

Harvey used many different methods to kill his victims, including arsenic, cyanide, insulin, suffocation, morphine, turning off ventilators, administration of fluid tainted with hepatitis B, and other methods. Cyanide and arsenic were his most-used methods, and he often put the poison in food or injections.

Harvey also poisoned the food of his lover and roommate Carl Hoeweler so he would be too ill to leave their apartment. He also put hepatitis serum in Diane Alexander's drink, making her sick.

He killed his neighbor, Helen Metzger, by putting arsenic in her pie. He also killed Hoeweler's father Henry with arsenic, but somehow continued to get away with his heinous actions.

Authorities started catching on to Harvey in March 1987 when an autopsy of John Powell, who had been in a motorcycle accident, revealed large amounts of cyanide in his system. When officials brought Harvey in for questioning, he admitted to killing Powell.

A local news anchor found it unlikely that someone who had spent so many years caring for patients could suddenly kill one, so he started digging around for more details about Harvey and whether he could be responsible for any other deaths.

Harvey admitted to his attorney that he had killed as many as 70 people. His attorney urged Harvey to admit to his crimes and accept a life sentence and confess to all of his murders. Harvey ultimately admitted to killing 24 people.

Harvey's time in prison came to an end in 2017 when he was beaten to death by a fellow inmate, James Elliott, who had grown up in an area where many of Harvey's victims were from.

At the time of his death in 2017, Harvey was serving 28 life sentences at the Toledo Correctional Institution in Toledo, Ohio.