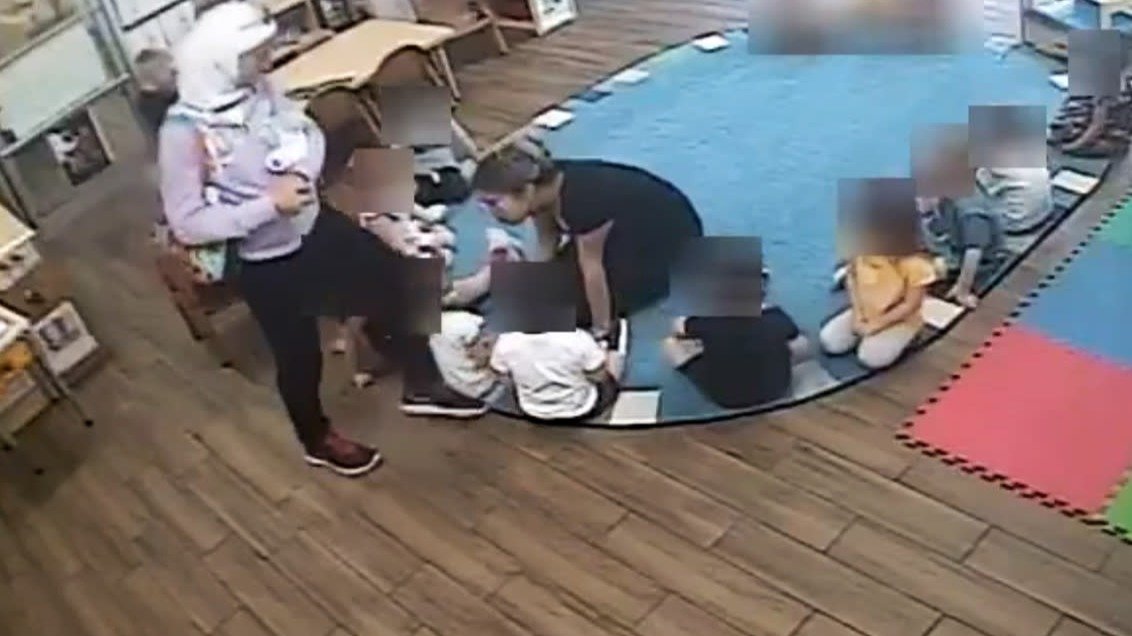 Two preschool teachers are facing charges of cruelty to children after parents allegedly watched them abuse two and three-year-old students on a live stream video from the classroom.

Both Teachers Are Charged With Cruelty To Children

The Roswell Police Department said in a statement this week that officers arrested two local preschool teachers after an investigation into abusive behavior witnessed on the preschool’s live cameras.

The two teachers, 40-year-old Zeina Alostwani and 19-year-old Soriana Briceno, have both been charged with first-degree cruelty to children.

Police Were Contacted By A Concerned Parent

Officers from the Roswell Police Department were contacted by a concerned parent at the Parker-Chase Preschool at 2852 Holcomb Bridge Road in East Roswell, Georgia.

That parent reported to police that she logged onto the camera system that is available for parents and guardians to view and saw concerning physical contact between Alostwani and Briceno against several children in the classroom.

As a result of the investigation into the actions contained in that video, both teachers were arrested and booked into the Fulton County Jail without incident. 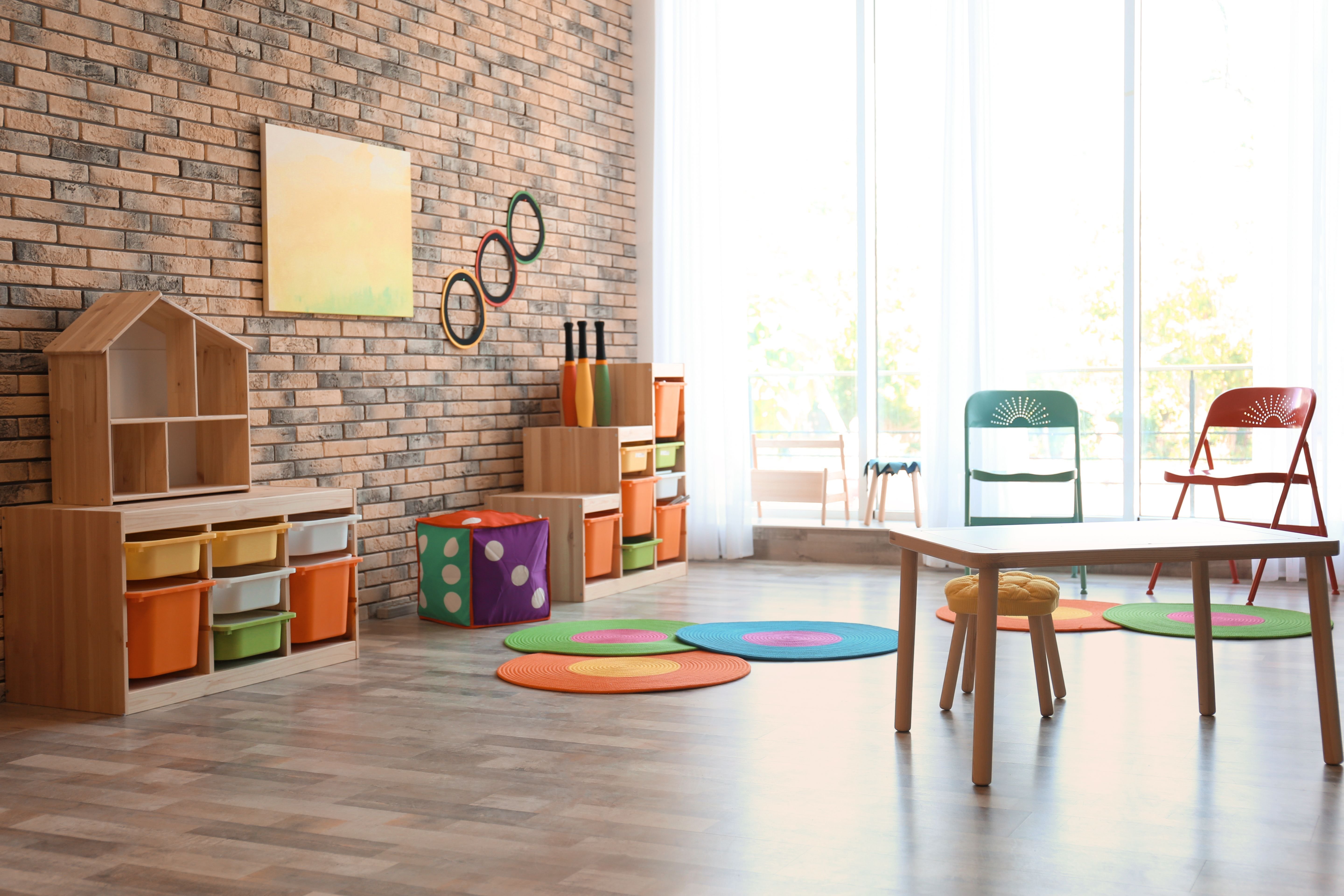 The video, which has been circulated online, shows the two teachers pushing and shouting at the small children as they sat in a circle on the floor as a group. The children in the class taught by Alostwani and Briceno are between two and three years old.

Zeina Alostwani is seen standing on a child's hand and kneeing another child in the back, while Soriana Briceno sits on her knees in the circle and shouts at one child close to their face. She also shoves them in the forehead with her finger.

One Mother Comes Forward To Share What She Saw 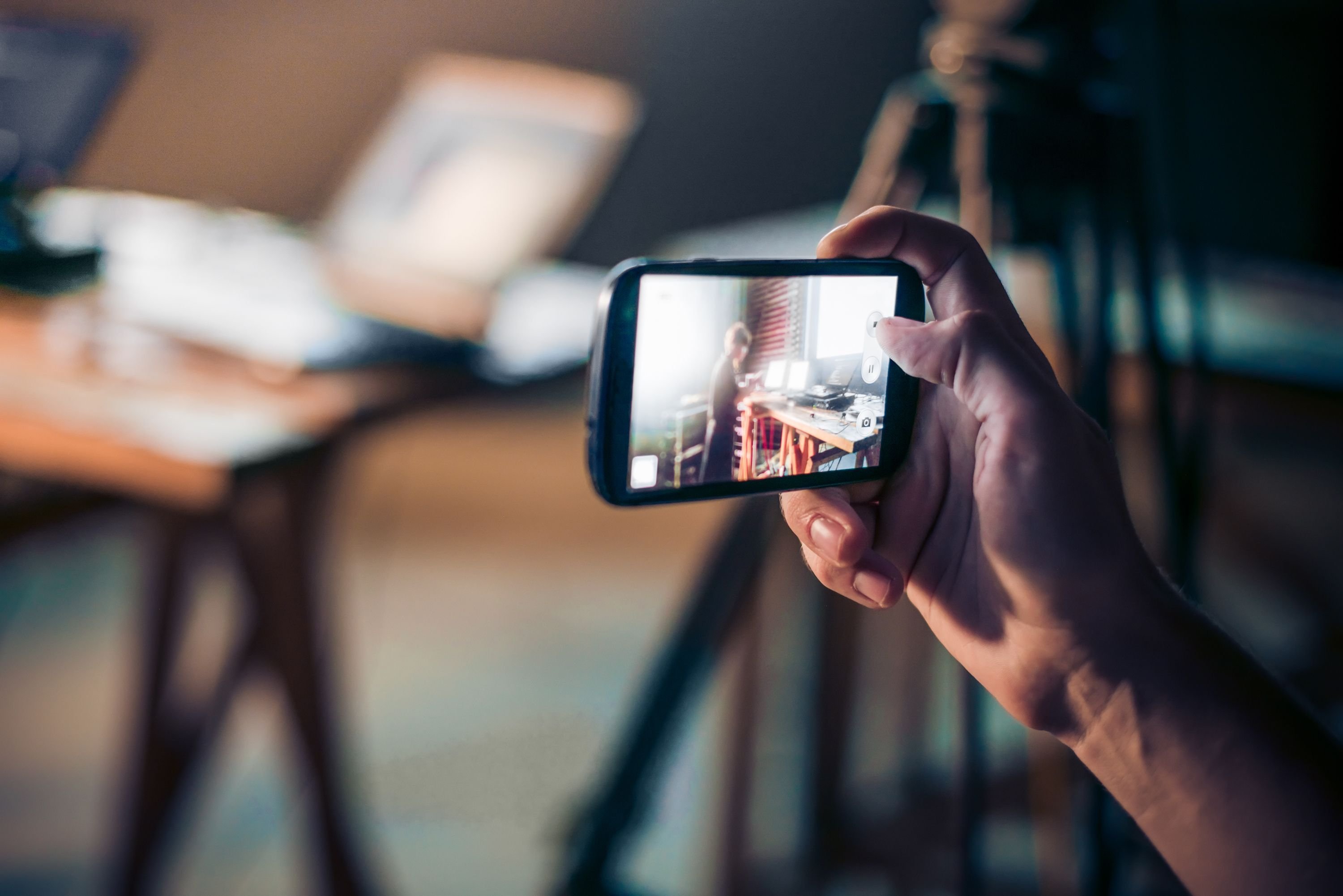 Gloria Barghi, the mother of one of the preschoolers in the classroom, said she went to watch her son after she had a 'weird feeling' that she needed to check on him.

She told that it felt like a mother's intuition that she suddenly had the urge to check on her child.

"I pulled up the app... I picked it up right when the lead teacher was assaulting the first victim.

It was intentional. It was thought out. It was malicious," the mother told the station.

She then responded to the school and said the staff seemed "a little taken aback" and didn't fully believe her claims until they watched the footage themselves.

"We would not leave until they were removed. The director even looked at me and questioned, 'So you want me to remove them?' and I said 'You better believe it. Remove them now,'" she said.