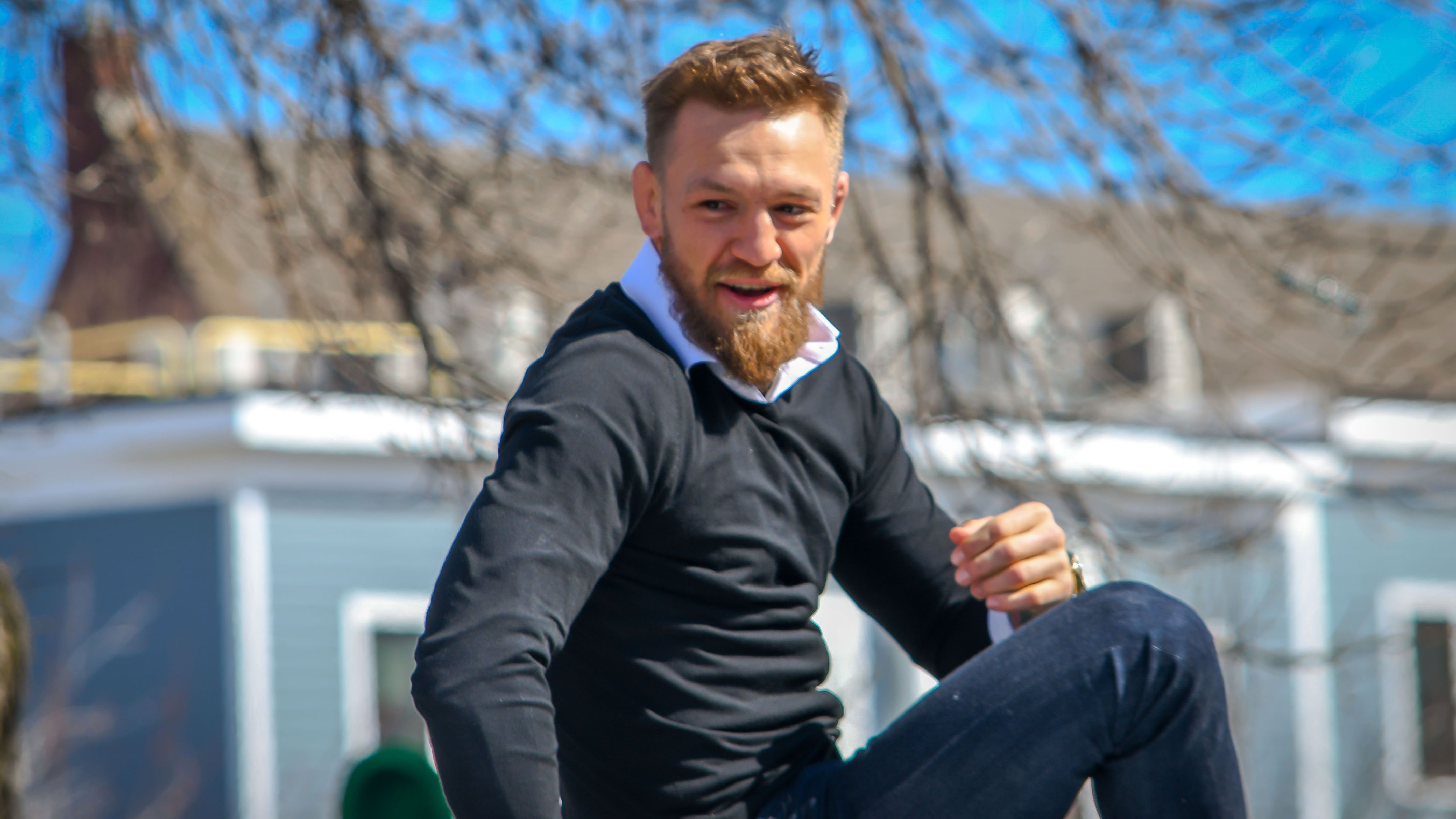 Arguably the greatest UFC fighter in history, Conor McGregor, says he wants to make a return to boxing before his career in MMA is over.

When Did McGregor First Fight? 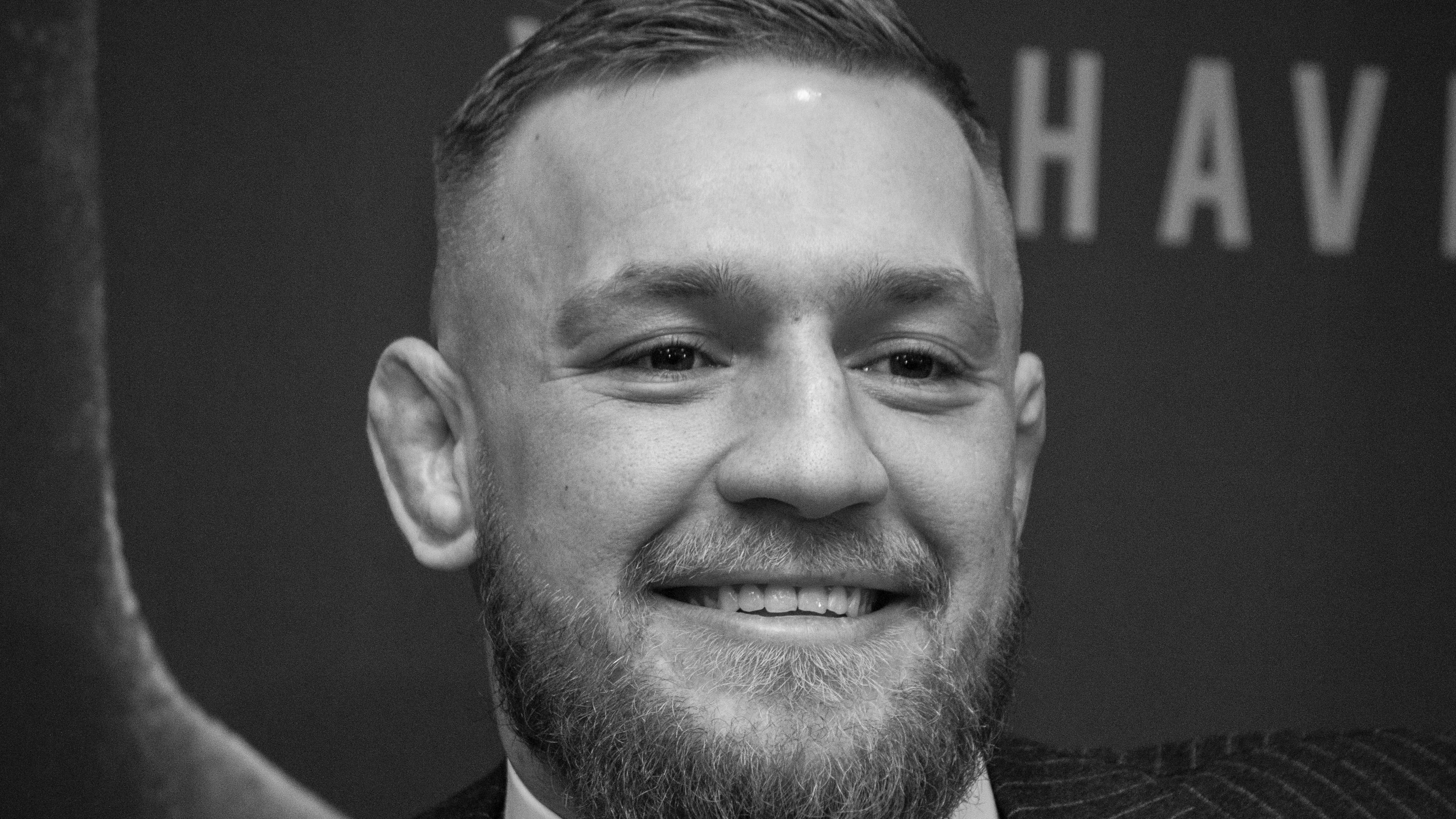 Conor McGregor made his fight in one of the craziest fights the world has ever seen back in 2017. His first fight was against Floyd Mayweather, which was called 'The Money Fight'. He ended up losing in 10 rounds via a TKO.

How Was McGregor's Fight Against Mayweather? 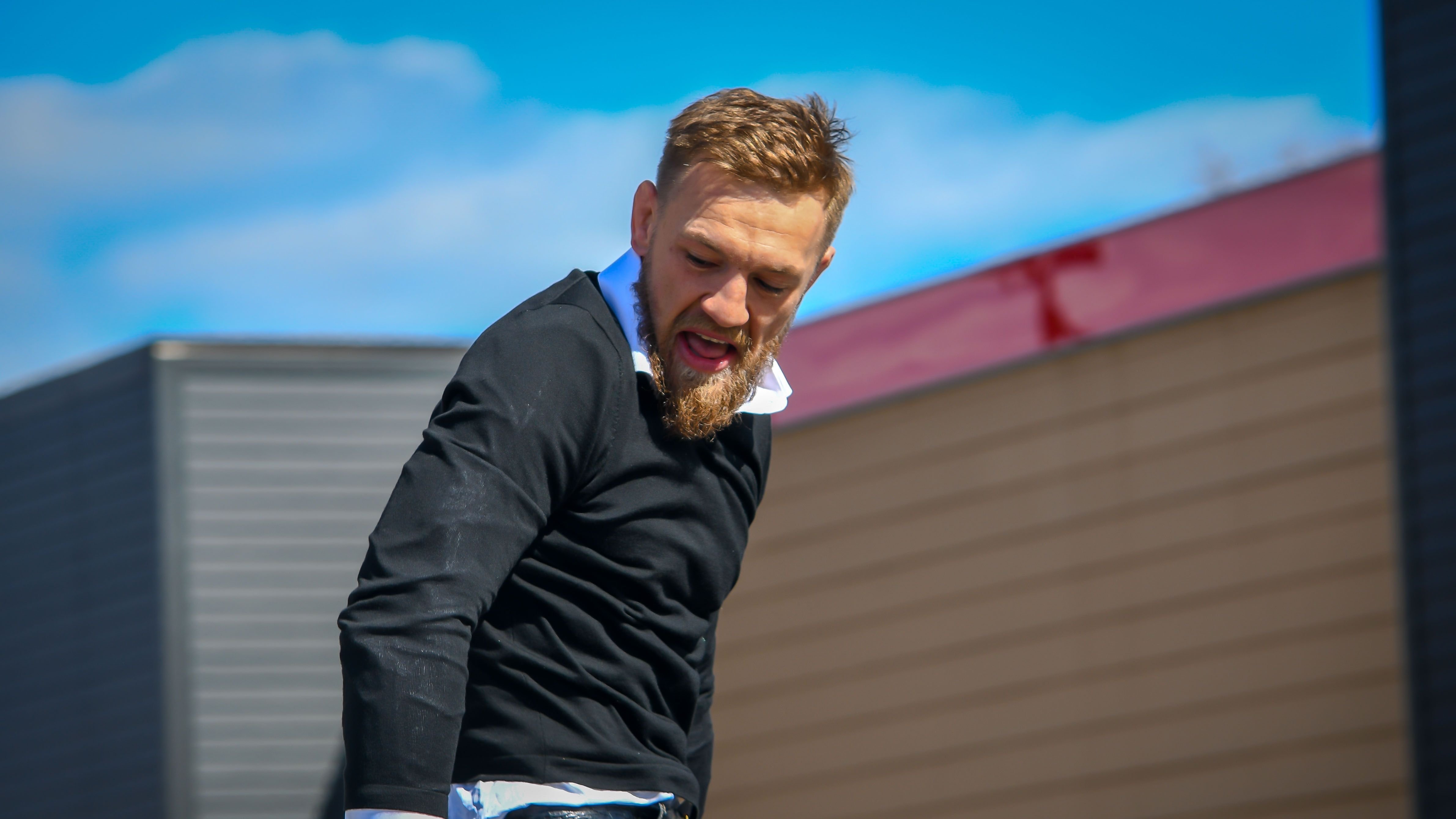 McGregor's fight against Mayweather was one of the biggest pay-per-view events in history. It was almost the most sold boxing event of all time, selling 4.3 million pay-per-views worldwide. It was only about 300,000 below Mayweather vs Pacquiao, which was the biggest fight in boxing history.

What's even crazier is that McGregor made nearly $100 million in his first-ever fight due to the sales. Yes, $100 million just because of one fight.

What Did Conor McGregor Say About Returning To Boxing? 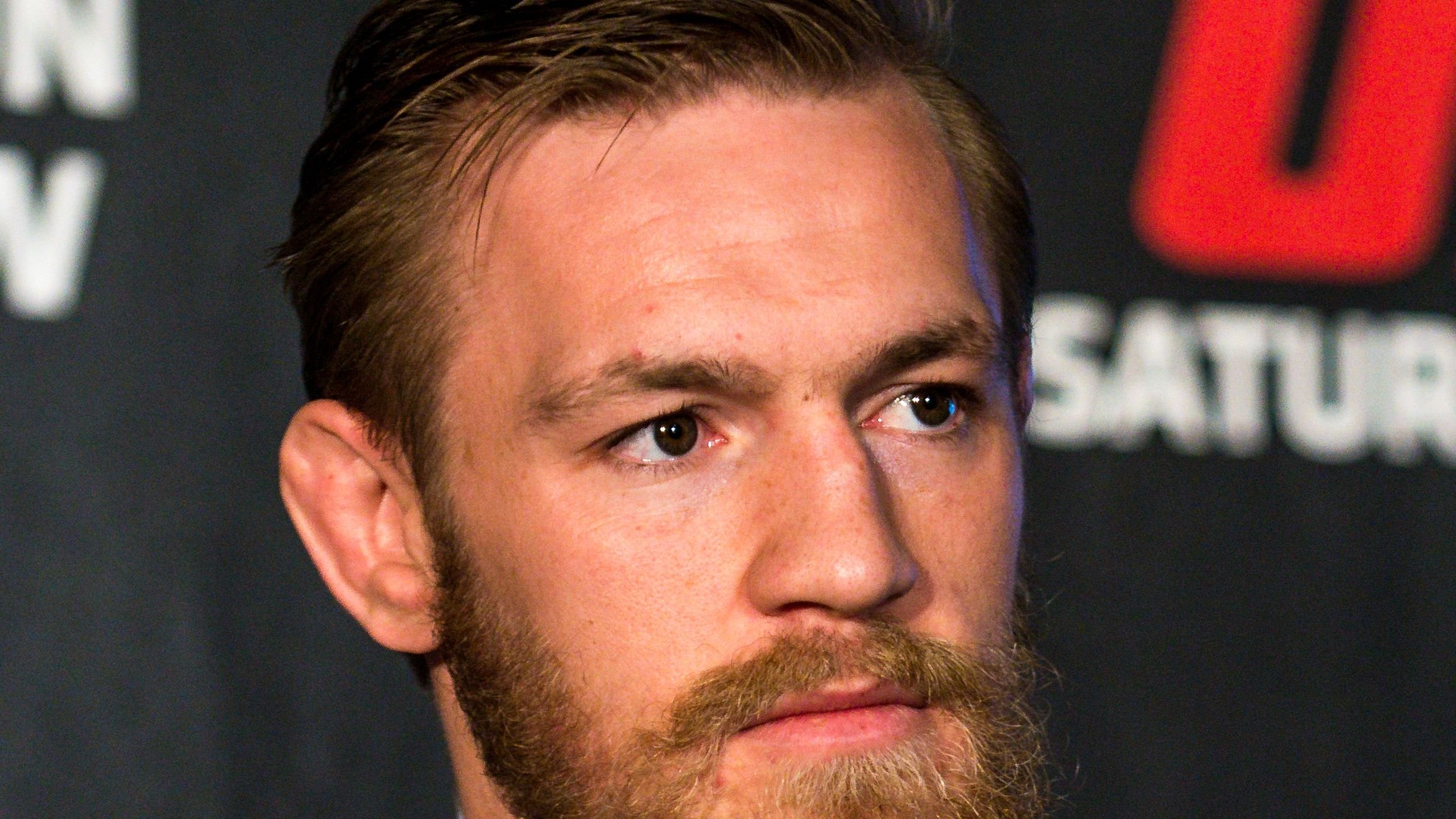 McGregor had some promising words for people who want to see him back in the boxing ring again in the near future.

“Boxing is my first love in combat sports. I had such a great time the last time I was out there,”

“Obviously, my return will be in the octagon for UFC – that story is far from over, in fact, it’s just being written, it is just the beginning.

“But, boxing, for sure I will grace the squared circle again in the future.”

These words are powerful from McGregor, considering he's one of the best MMA fighters of all time and he's admitting that his first love is boxing. This could be an indication that he's going to return soon, but it might not be likely due to an injury. 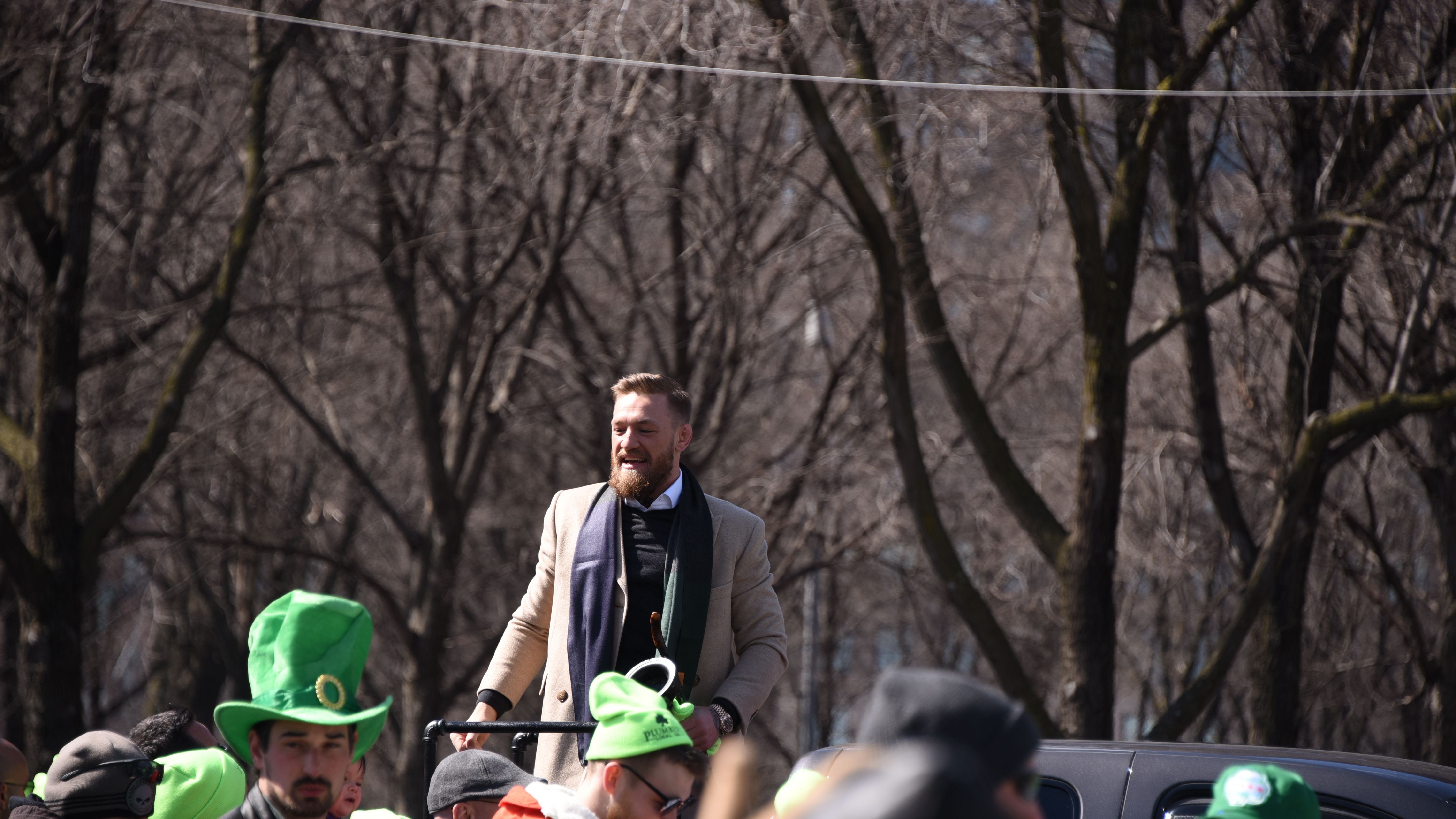 It's tough to say at the moment if Conor McGregor is ever going to box again. The issue for the 33-year-old right now is that he's currently working his way back from an injury that he sustained in July of 2021. He is currently dealing with a fractured tibia and fibula but should be making his return soon.

Once he makes his return from injury and also gets back into MMA stuff, he might decide to box. We won't know for a decent amount of time when his next boxing match is going to happen but it would be likely if he decides to do it after he returns to the MMA to get his body in the best shape as possible.