The New York Knicks would be heading into the 2022 NBA offseason to find a new starting point guard. With the failed Kemba Walker experiment and Immanuel Quickley's lack of experience, the Knicks need a new floor general who would ease the burden on RJ Barrett's shoulders in terms of playmaking and ball handling.

The 2021-22 NBA season is yet to end, but the Knicks are already being linked to several quality point guards who are expected to be available on the trade market this summer. 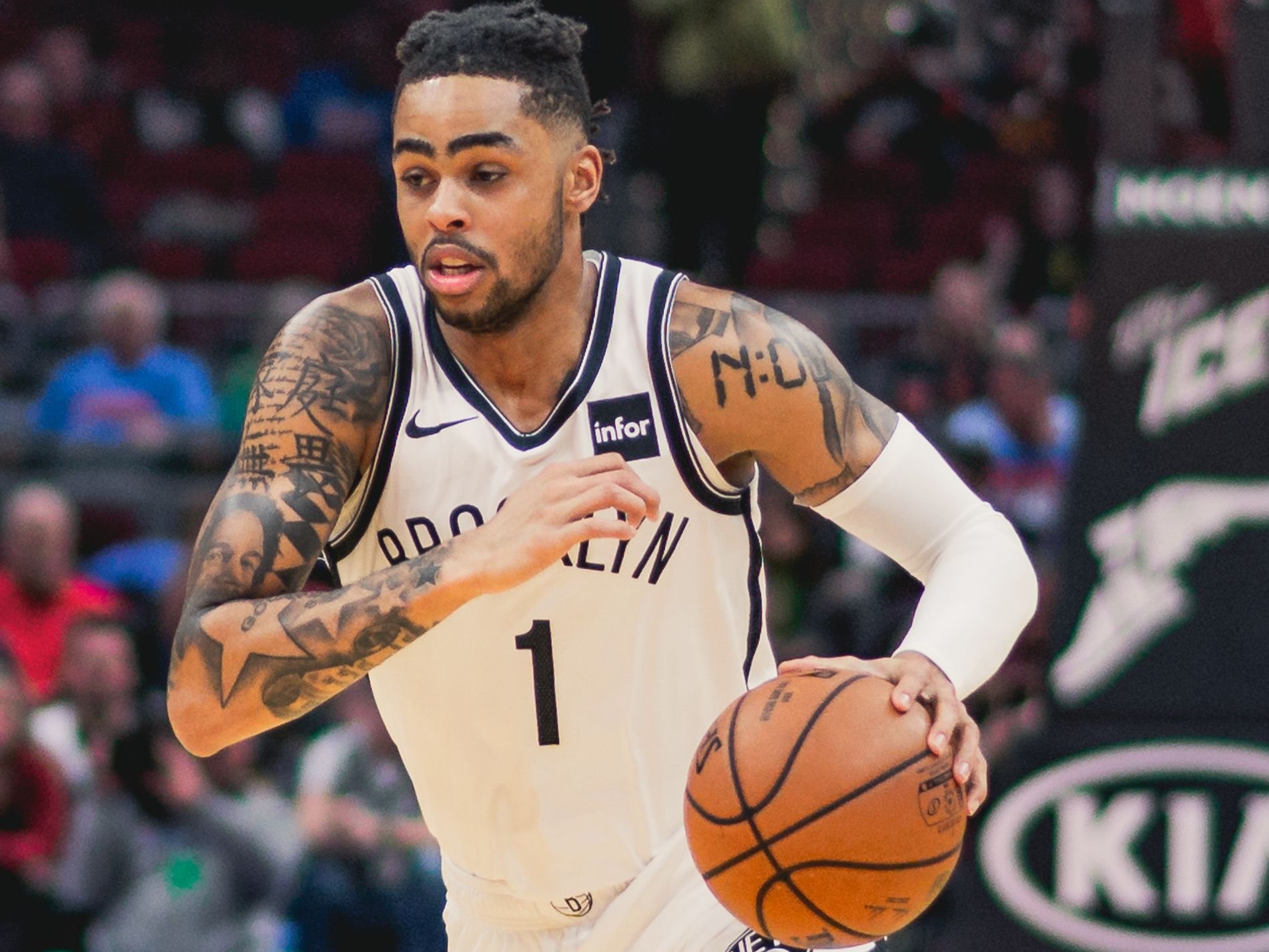 One of the potential trade targets for the Knicks this summer is D'Angelo Russell of the Minnesota Timberwolves. In a recent article, Grant Hughes of Bleacher Report created a list of realistic trades to rescue the NBA's top young stars. For the Knicks, Hughes came up with a hypothetical deal that would enable them to pair Barrett with Russell in the 2022-23 NBA season.

In the proposed trade scenario, the Knicks would be sending a trade package that includes Evan Fournier, Alec Burks, and a 2023 first-round pick to the Timberwolves in exchange for Russell. 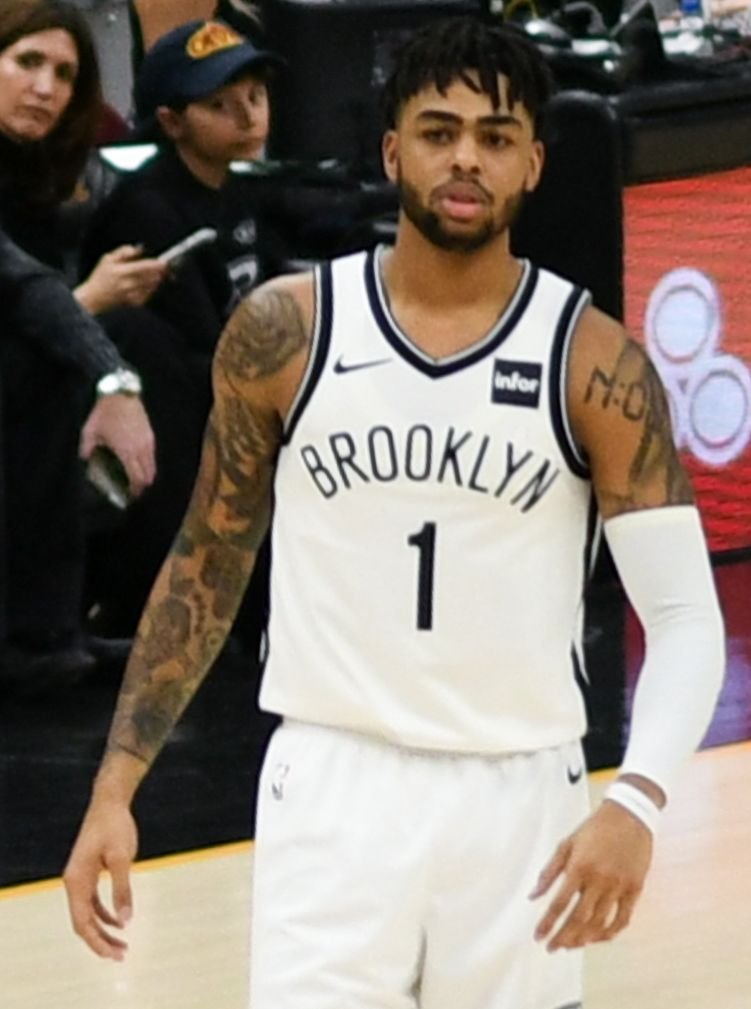 It would still take time for Russell to familiarize himself with the Knicks' offensive scheme. Still, his potential arrival in New York would undoubtedly make them a more competitive team in the Eastern Conference next season. Hughes believes that Russell is the type of point guard that the Knicks need alongside Barrett despite his ball dominance. 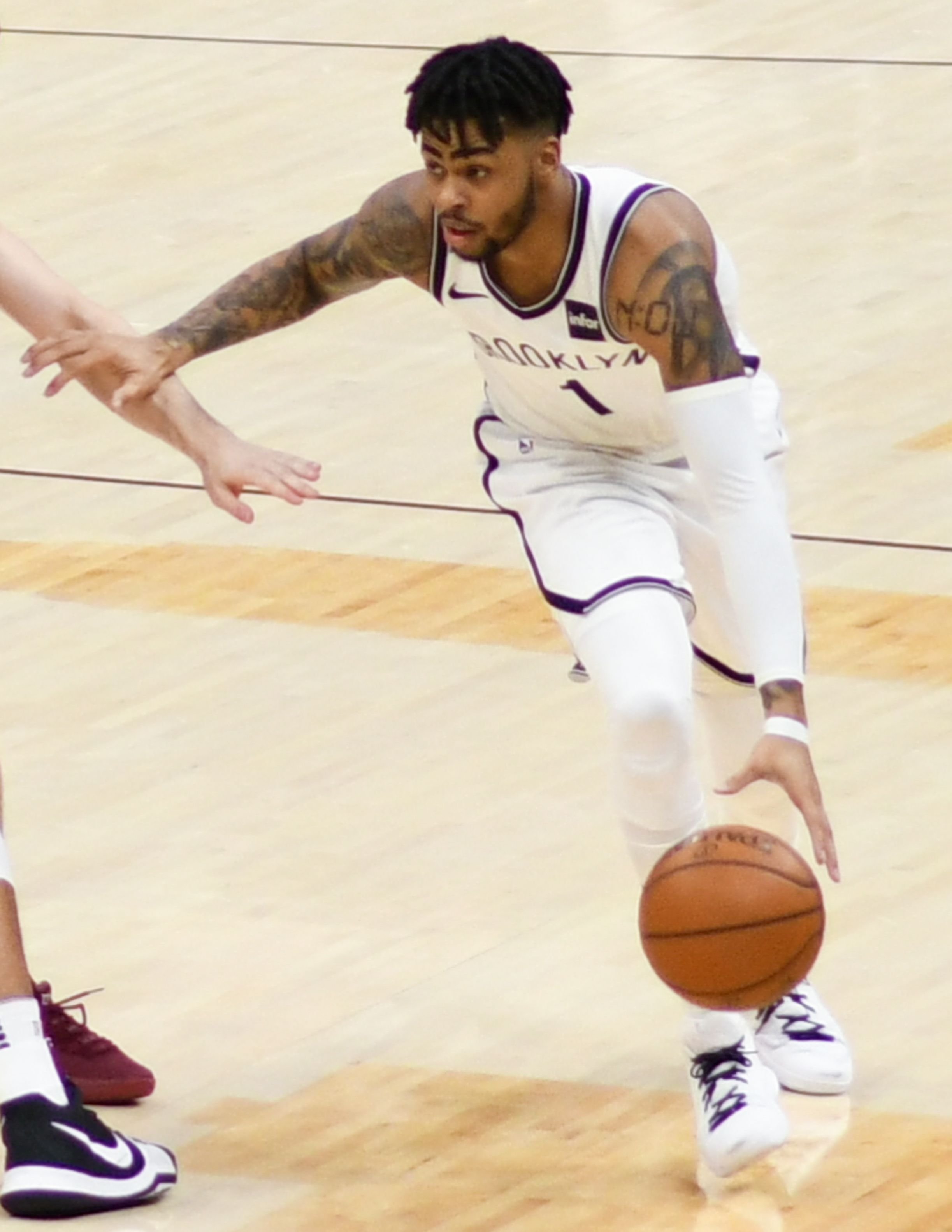 Russell may not be on the same level as Stephen Curry, Damian Lillard, and Kyrie Irving, but he would still be an incredible addition to the Knicks. The addition of Russell would help the Knicks improve their offensive efficiency, which ranks No. 22 in the league, scoring 108.0 points per 100 possessions.

Aside from being a great playmaker, he would also give the Knicks a reliable scoring option, a decent perimeter defender, and a legitimate three-point shooter.

Why Timberwolves Would Make The Trade 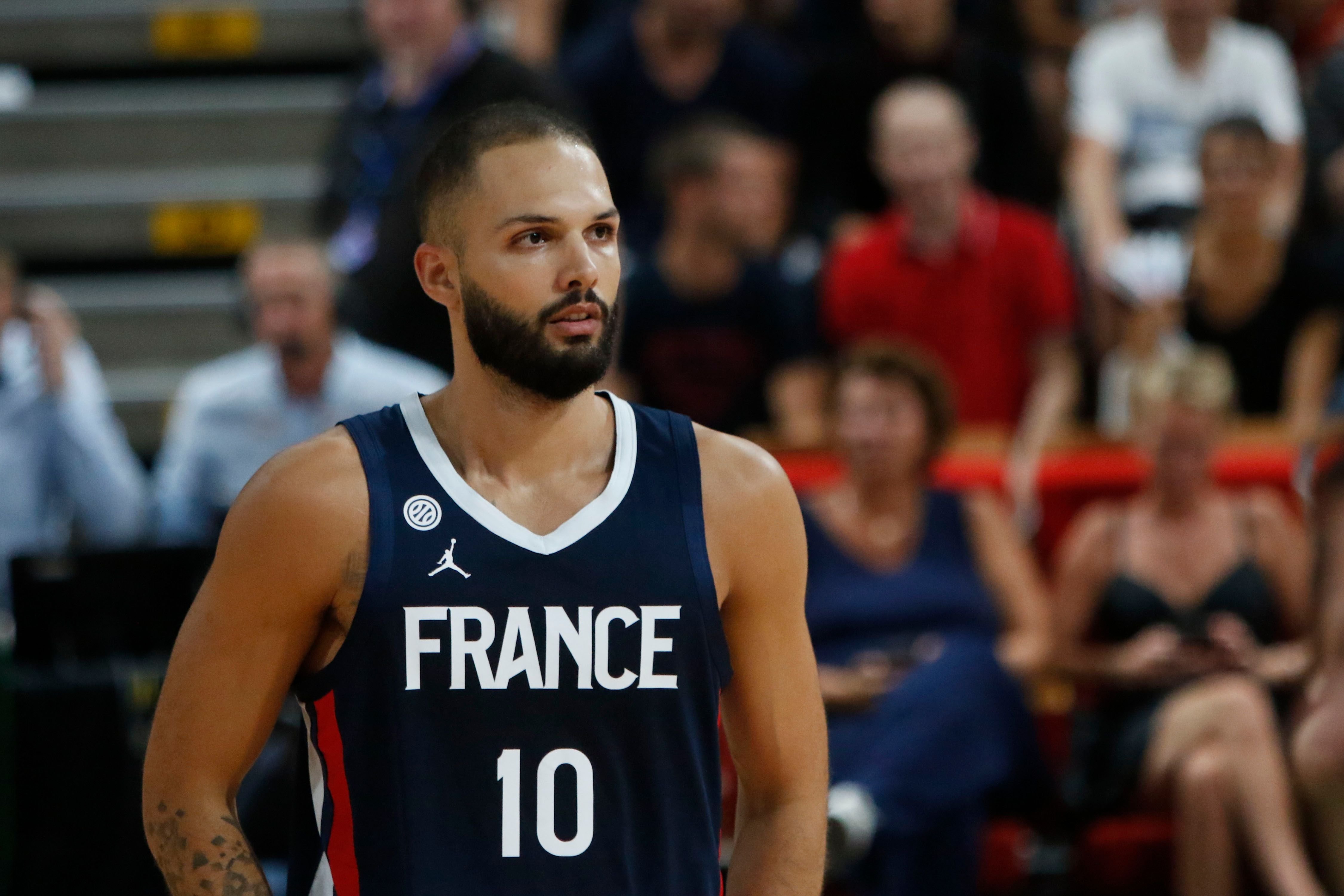 The proposed trade with the Knicks will only make sense for the Timberwolves if they aren't willing to give Russell a maximum contract extension this summer. Aside from obtaining future financial flexibility, the suggested deal would also enable them to swap Russell's expiring contract into two veteran guards in Turner and Burks and a future first-round pick.

"Fournier and Burks can both make plays as secondary ball-handlers (Burks even spent time at the point for the Knicks), and they add wing depth to the Wolves' rotation," Hughes wrote. "Minnesota is still giving up the best player in the bargain, and you could imagine the club asking for more draft compensation. But Russell is expiring and saw his minutes decrease in the playoffs. The package here might be enough."