Over the weekend, former President Donald Trump took to his app Truth Social to promote a post suggesting a "civil war" is imminent in the United States.

Figures from across the political spectrum are now condemning Trump and asking Republican politicians to speak out and denounce him.

As reported by Newsweek, Trump promoted a post that contained a quote from the President of El Salvador Nayib Bukele.

"The most powerful country in the world is falling so fast, that it makes you rethink what are the real reasons. Something so big and powerful can't be destroyed so quickly, unless the enemy comes from within," Bukele said.

The screenshot of Bukele's quote was captioned with the words "civil war" and shared by individuals such as former CBS News correspondent Lara Logan. 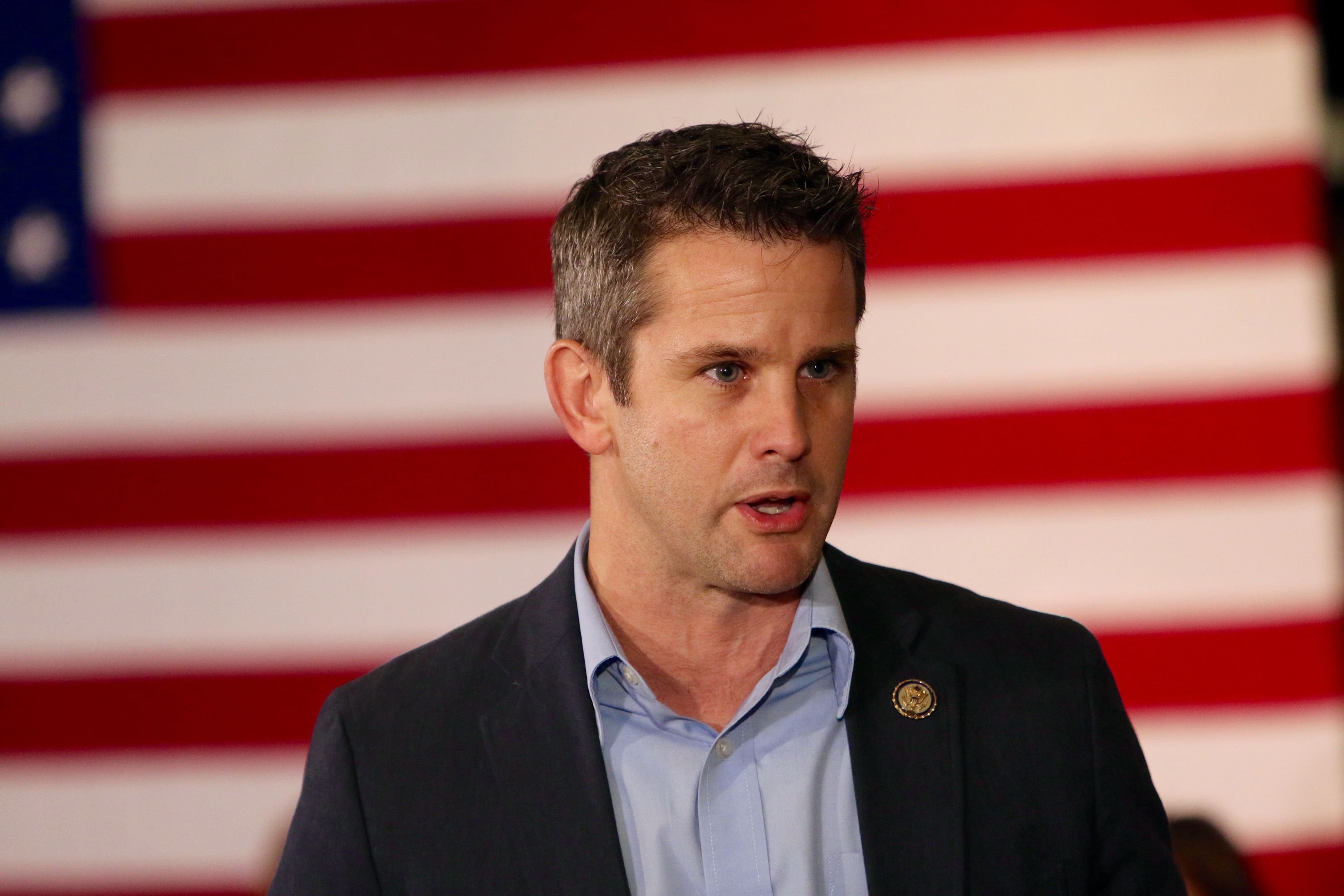 Critics were quick to condemn Trump for sharing the "civil war" post.

"The disgraced, twice-impeached former president just shared a post from another user on his social media platform calling for Civil War. This is beyond dangerous," liberal group Meidas Touch tweeted.

"Any of my fellow Republicans wanna speak out now? Or are we just wanting to get through 'just one more election first...?" Kinzinger tweeted. 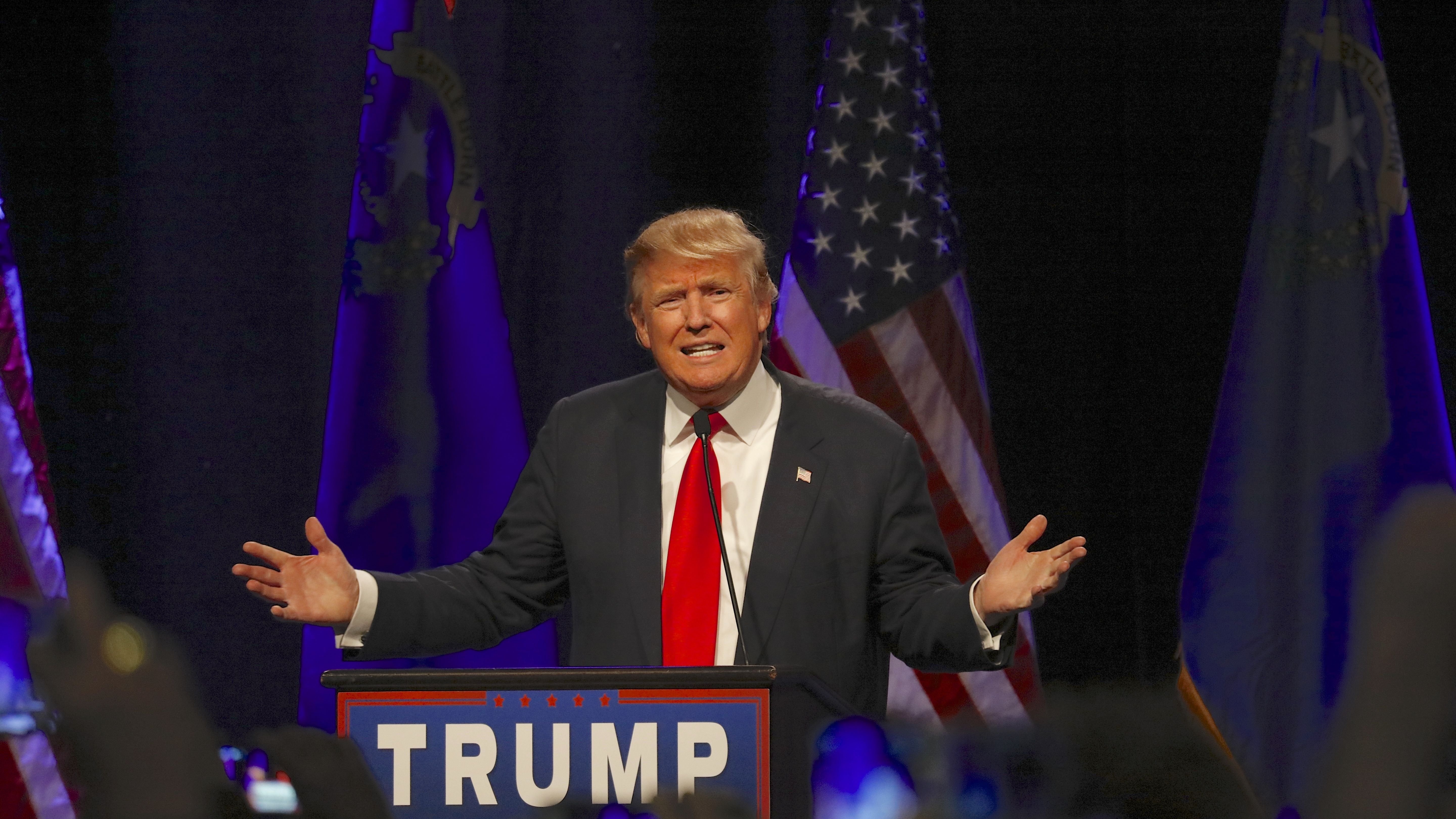 Lawyer George Conway sarcastically suggested in a tweet that Trump posting about civil war is no big deal.

"Every American who loves this country needs to condemn Donald Trump for this. There's no room for half-measures here: every GOP elected official in America needs to be on record condemning Donald Trump in the strongest possible terms," he tweeted.

Civil War In US 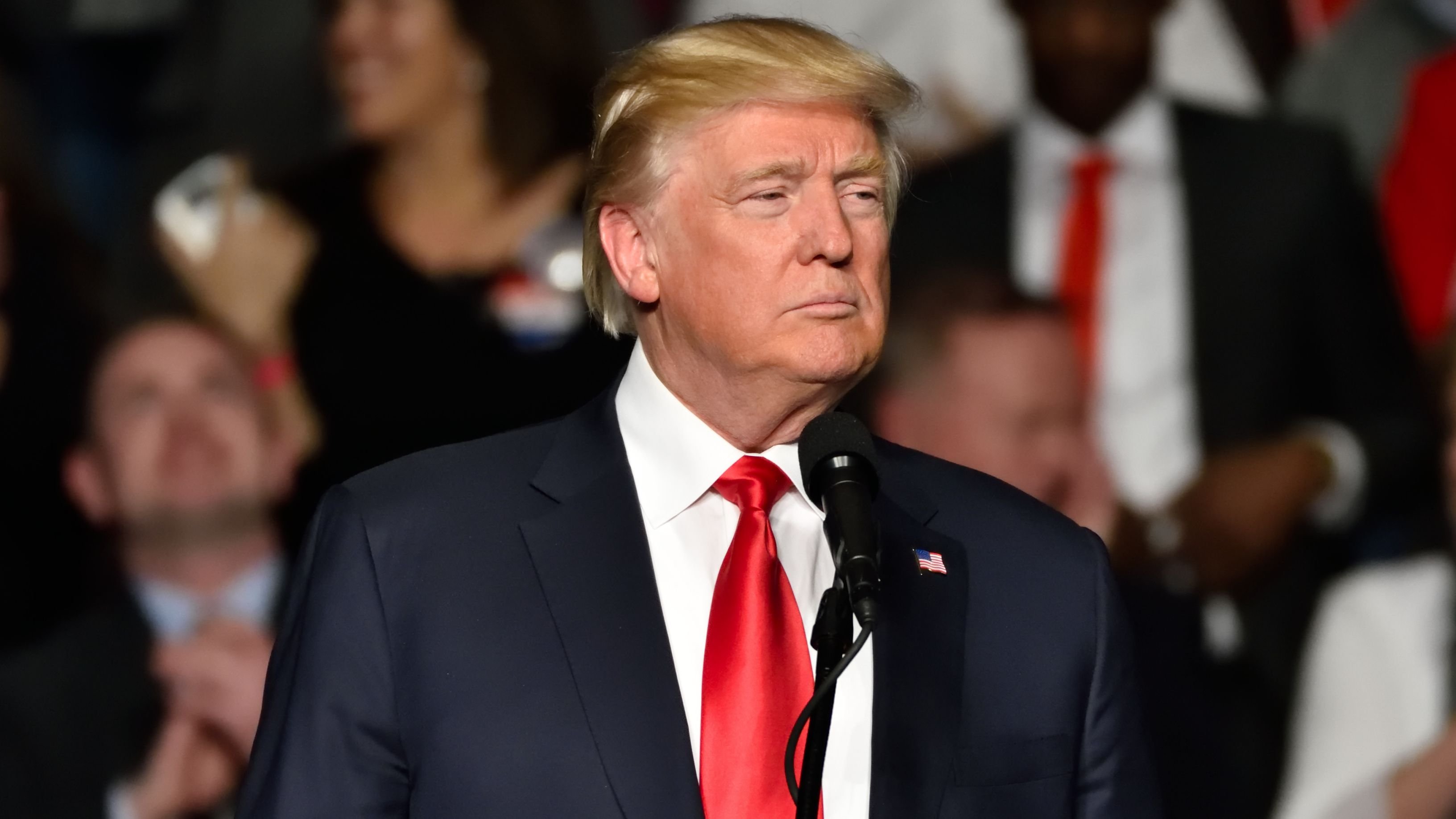 Is civil war a real possibility?

Barbara Walter, a civil war expert and professor at the University of California, San Diego, argued in a recent op-ed for Time magazine that a conflict could indeed erupt in the U.S.

Walter described Trump as an "ethnic entrepreneur," claiming that he successfully fueled white resentment and divided the American people to obtain power.

Trump will most likely be the Republican Party's presidential nominee in 2024, but even if he isn't, he has succeeded in remaking the GOP, according to Walter, which makes civil war a real possibility.