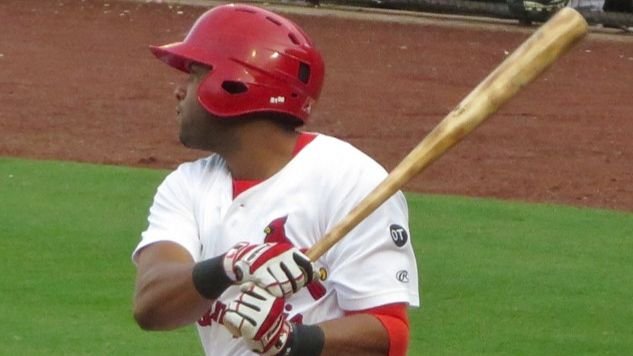 Major League Baseball has had an issue with the younger generation of sports fans. The younger fans aren't as interested in the game as they used to be for various reasons. Some say the game is too drawn out and boring. Others say the game is stuck in its ways and reluctant to change.

Former St. Louis Cardinals' first baseman and current analyst Xavier Scruggs has offered his insight on how the game can potentially reach out to the younger fans again.

Scruggs appeared on MLB Network's High Heat With Christopher Russo when the "Mad Dog" posed the question to the former Major Leaguer.

"It's tough," Scruggs began. "We're gonna have to do things within the game, whether it be shortening up the game a little bit, adding more of that offense, or that activity within the game."

Scruggs also brought up a potential avenue beyond the pace of play measures or adding offense to the game. He mentioned the brands and sports within the game may need to step up. 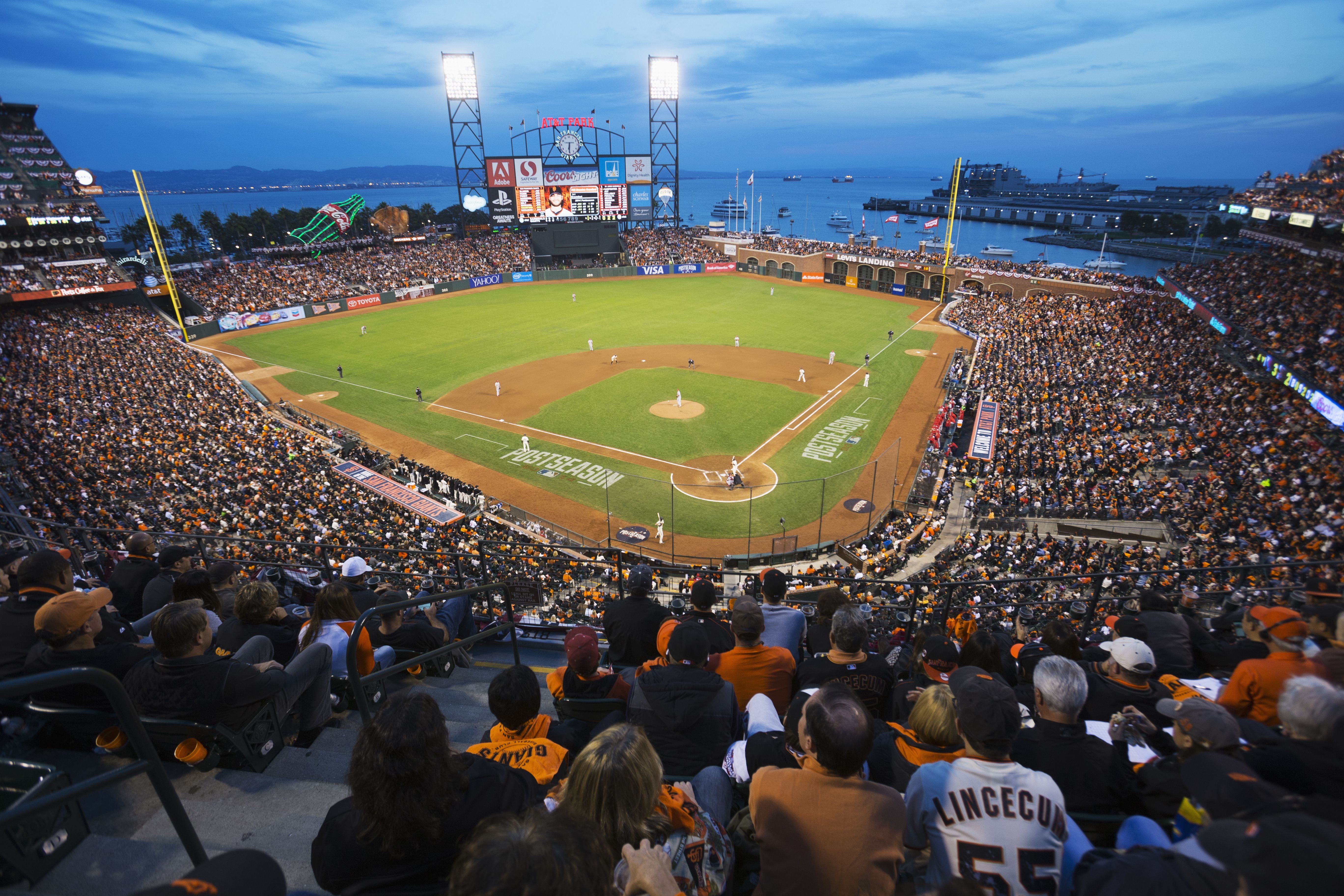 The MLB has had discussions about the pace of play in recent times. In 2015, they began enforcing a rule where a batter must keep one foot in the batter's box at all times. In 2019, the league lowered the time between innings to two minutes.

The biggest debate centered around the idea of a pitch clock. This clock is meant to have pitchers throw their pitcher sooner, thus speeding up the game. And it seems to be working. In April, ESPN's Jeff Passan wrote that pitch clocks used in the minor leagues had shaved 20 minutes off of games, and it seems as if the idea will be implemented at the big league level in 2023. 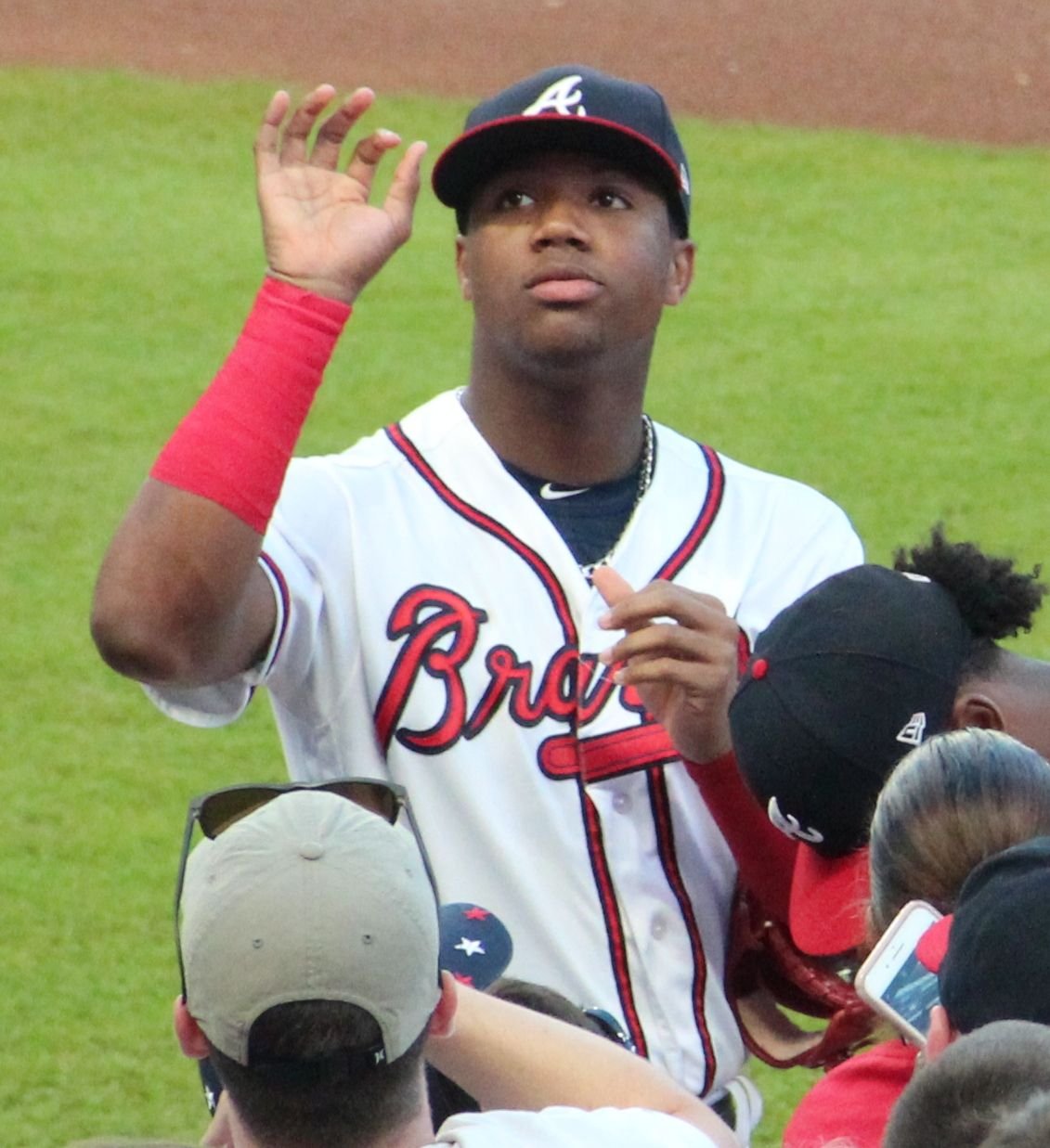 One thing Scruggs mentioned was excitement, and the MLB has also attempted to add that to their product as well.

The league began its Let The Kids Play campaign. The idea behind this was to promote players such as Atlanta Braves outfielder Ronald Acuna Jr and Chicago White Sox shortstop Tim Anderson to show emotion when they make a big play. Both those players, in particular, have been thrown at after celebrating big plays due to baseball's "unwritten rules."

Those unwritten rules have turned a lot of younger fans off. Baseball's reluctance to move away from those rules takes a lot of the excitement out of the game. If the MLB can create an environment where its players can express their passion for the game, the younger generation may make their way back to the nation's pastime.