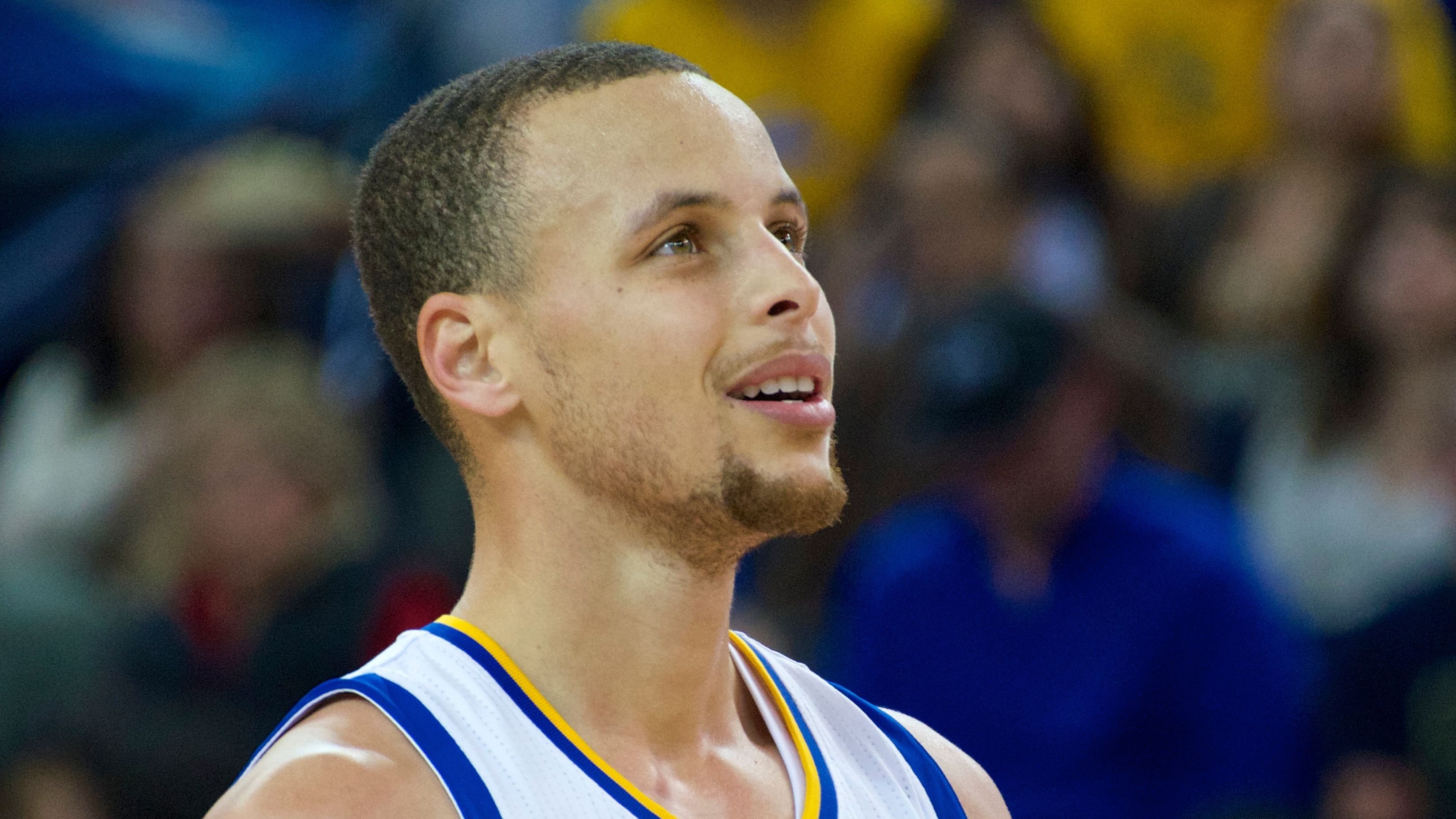 The Golden State Warriors turned back the clock and made a statement with an impressive win over the Dallas Mavericks in Game 1. They led by as many as 30 points and were in control for the entire game.

The Mavs scored just 87 points and were held to 22% shooting from beyond the arc and 36% overall. Even Luka Doncic couldn't shake off the Dubs' physical defense, scoring 20 points in 18 shots. 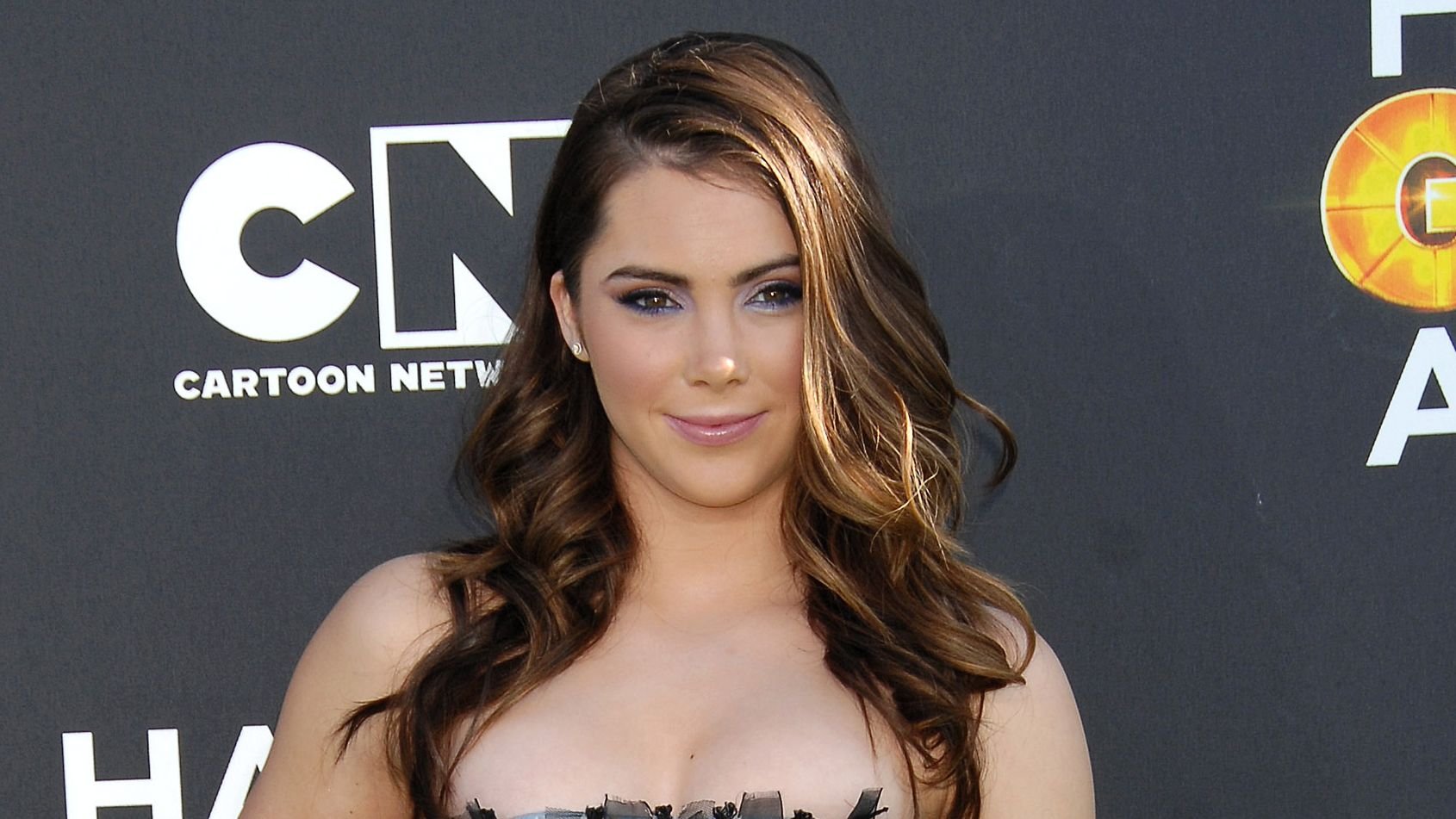 The Mavs Need To Bounce Back 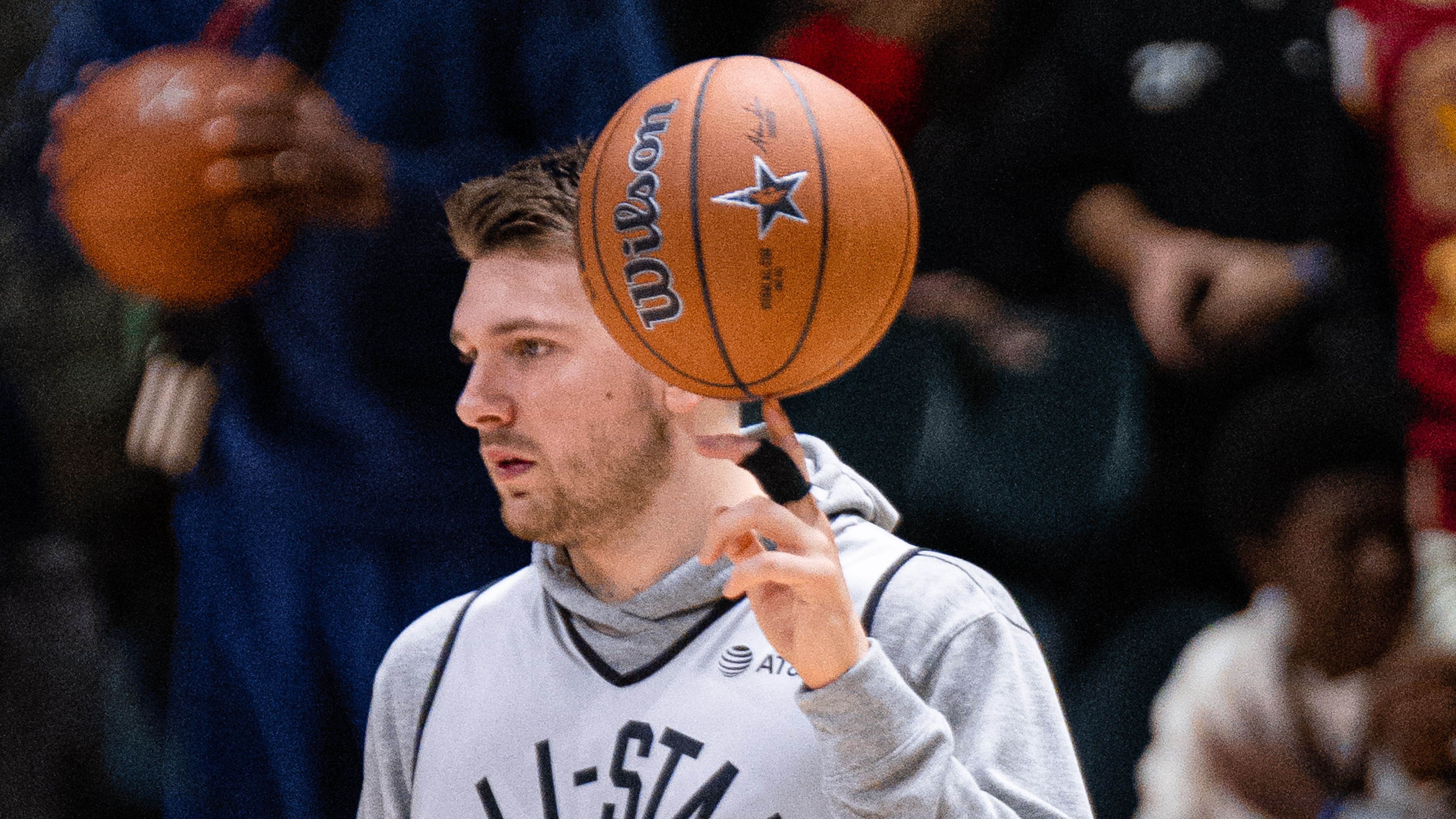 The Mavs were coming off shooting lights out against the Phoenix Suns, so even if they were due for some regression, Wednesday's performance was an anomaly.

While they took pride in their defense for most of the season, their offense is way better than what they showed in Game 1. But, then again, coming off a seven-game series and with back-to-back games on the road, it's clear that they needed more time to get ready for this matchup.

Doncic doesn't usually have bad games, let alone two in a row, so expect the Mavs to be better on Friday.

How To Stop The Dubs? 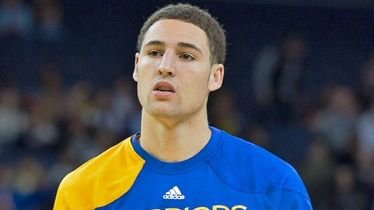 The Warriors are stacked. They just are. There's nothing you can do when Stephen Curry, Klay Thompson, and Jordan Poole share the floor. Who to double? Someone will be open at all times.

Also, swarming someone on the perimeter will leave the paint wide open for Andrew Wiggins, Draymond Green, or Kevon Looney to score without opposition. There's virtually nothing anyone can do. 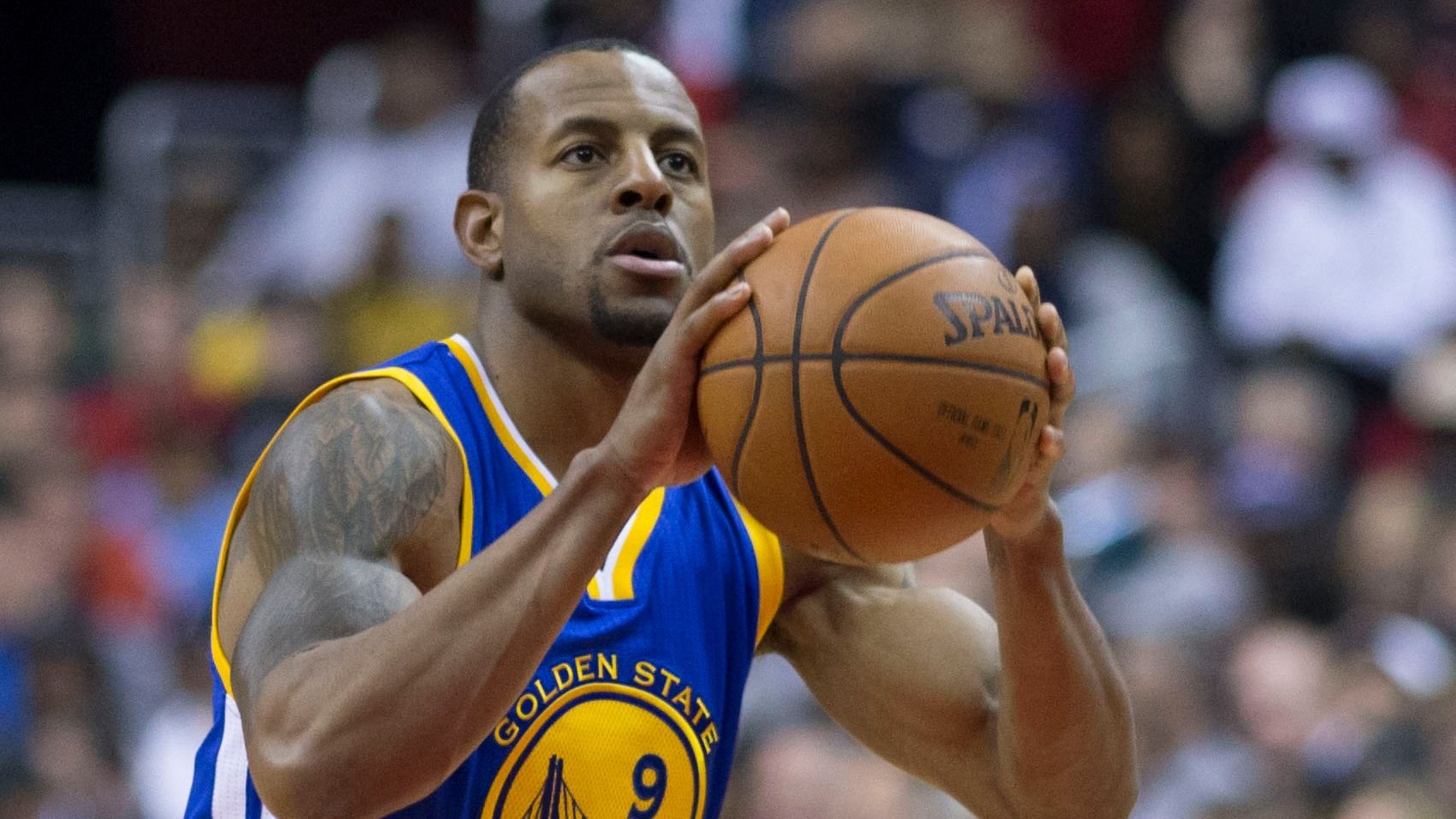 After Otto Porter Jr was back for Game 1, the Warriors will only miss Andre Iguodala, James Wiseman, and Gary Payton II for Game 2. As for the Mavs, Tim Hardaway Jr. will be on the shelf.

Picks For Mavs At Warriors Game 2

The Warriors can already taste another trip to the NBA Finals and they won't let anything to chance. We expect them to be as hungry and motivated as ever to make this series 2-0.

The Mavs will be better, of course, and this won't be another blowout. They'll even make it a game and there will be multiple lead chances through the first three quarters. But, in the end, the Dubs will get the Dub, and cover the 6.5-point spread.