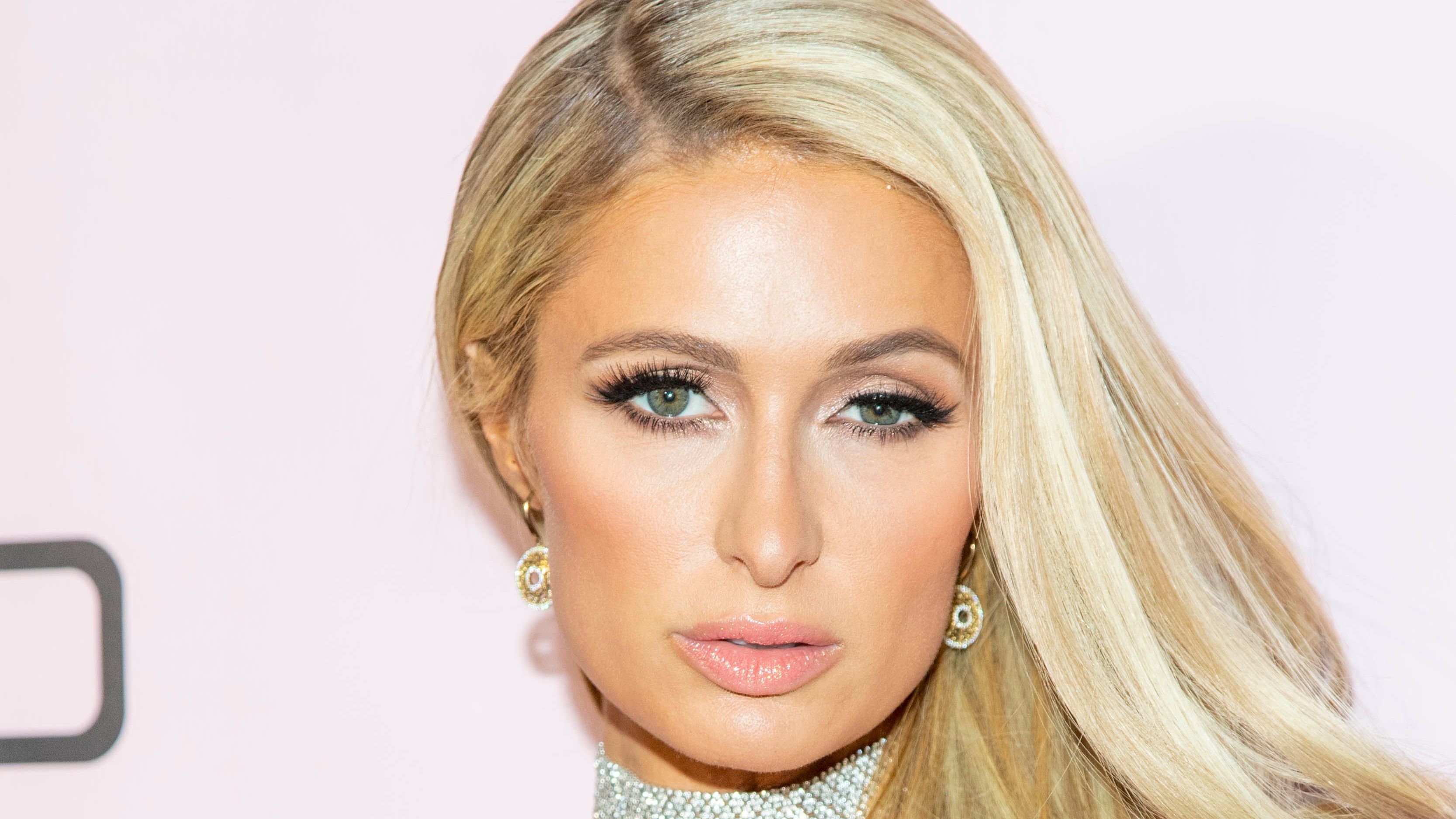 Paris Hilton shared a glimpse of how the Electric Daisy Carnival was in a stunning two-piece seashell-themed bikini. The hotel mogul looked stunning, flaunting her abs and well-toned body.

Read on to see the photo and don't forget to check out these 30 Top Celebrity Swimsuit Moments to become beach-ready too. 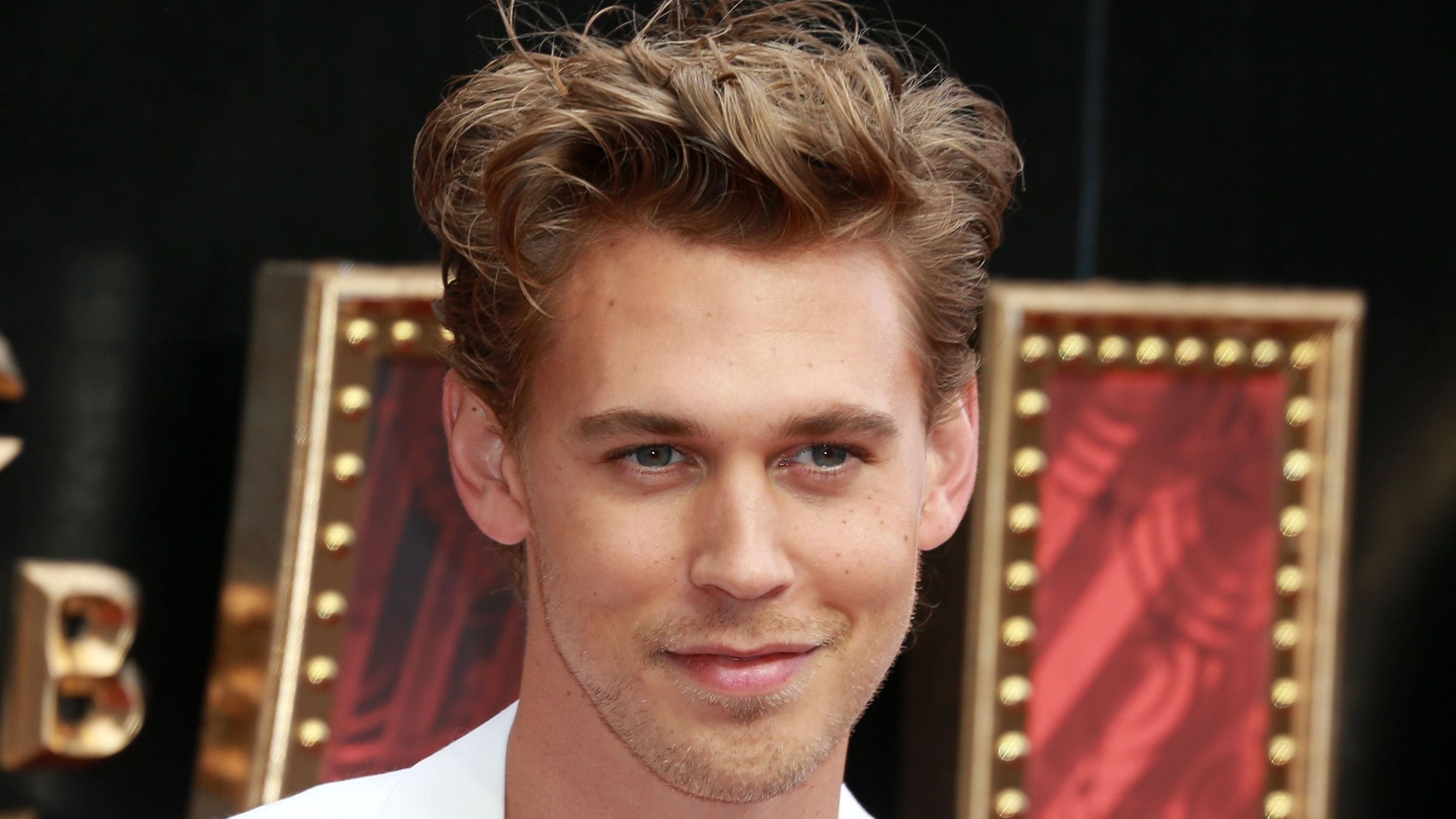 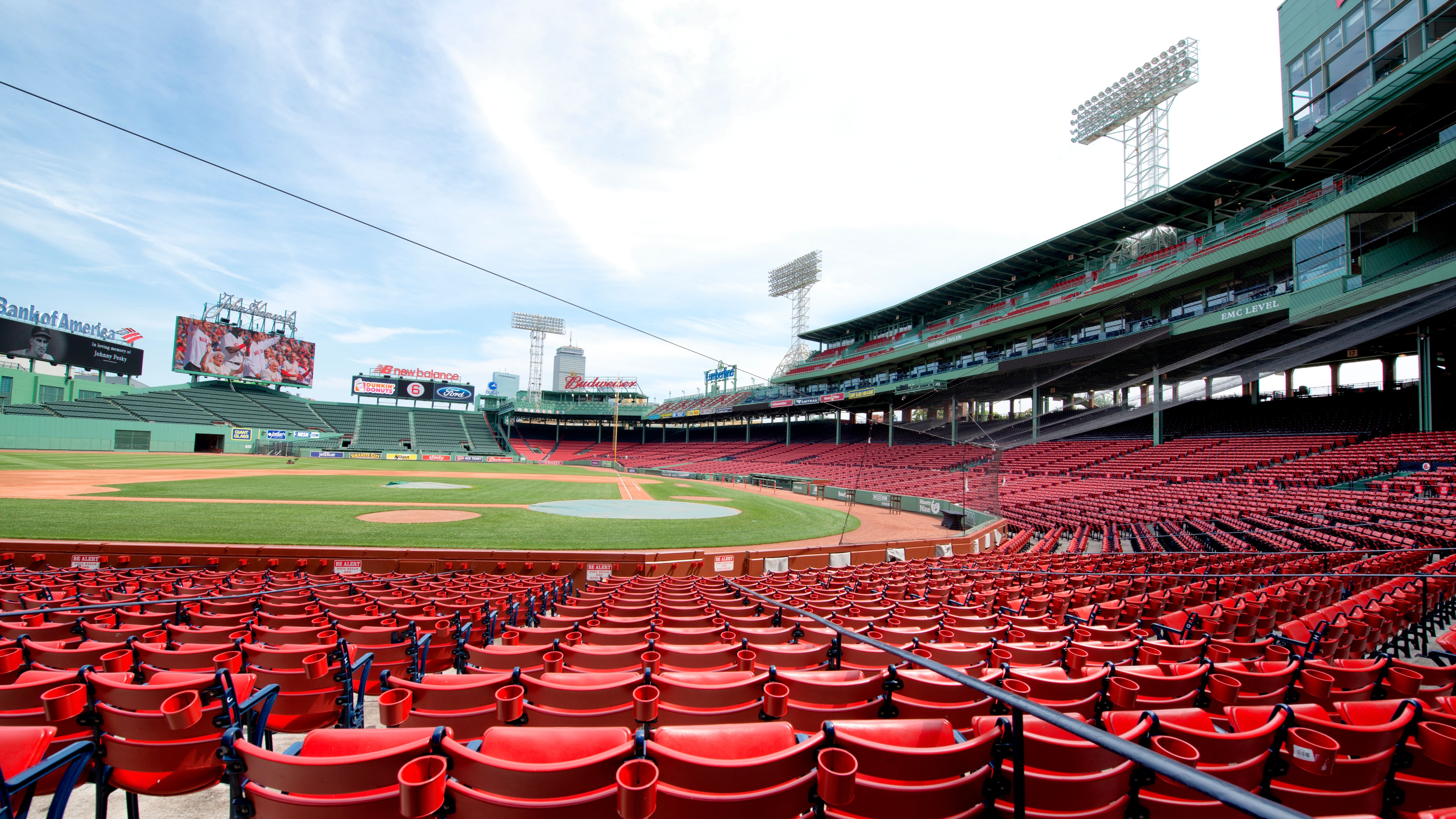 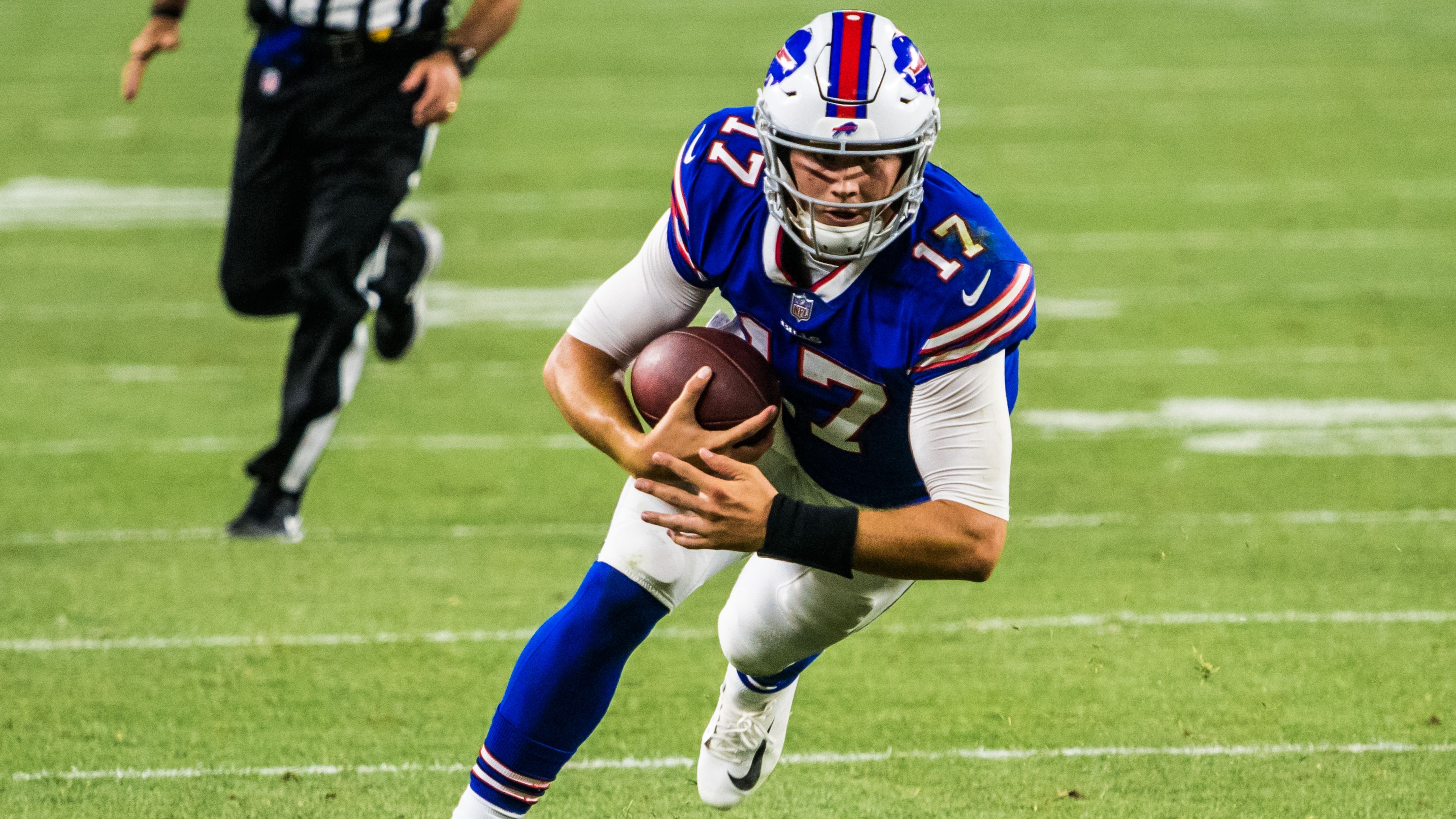 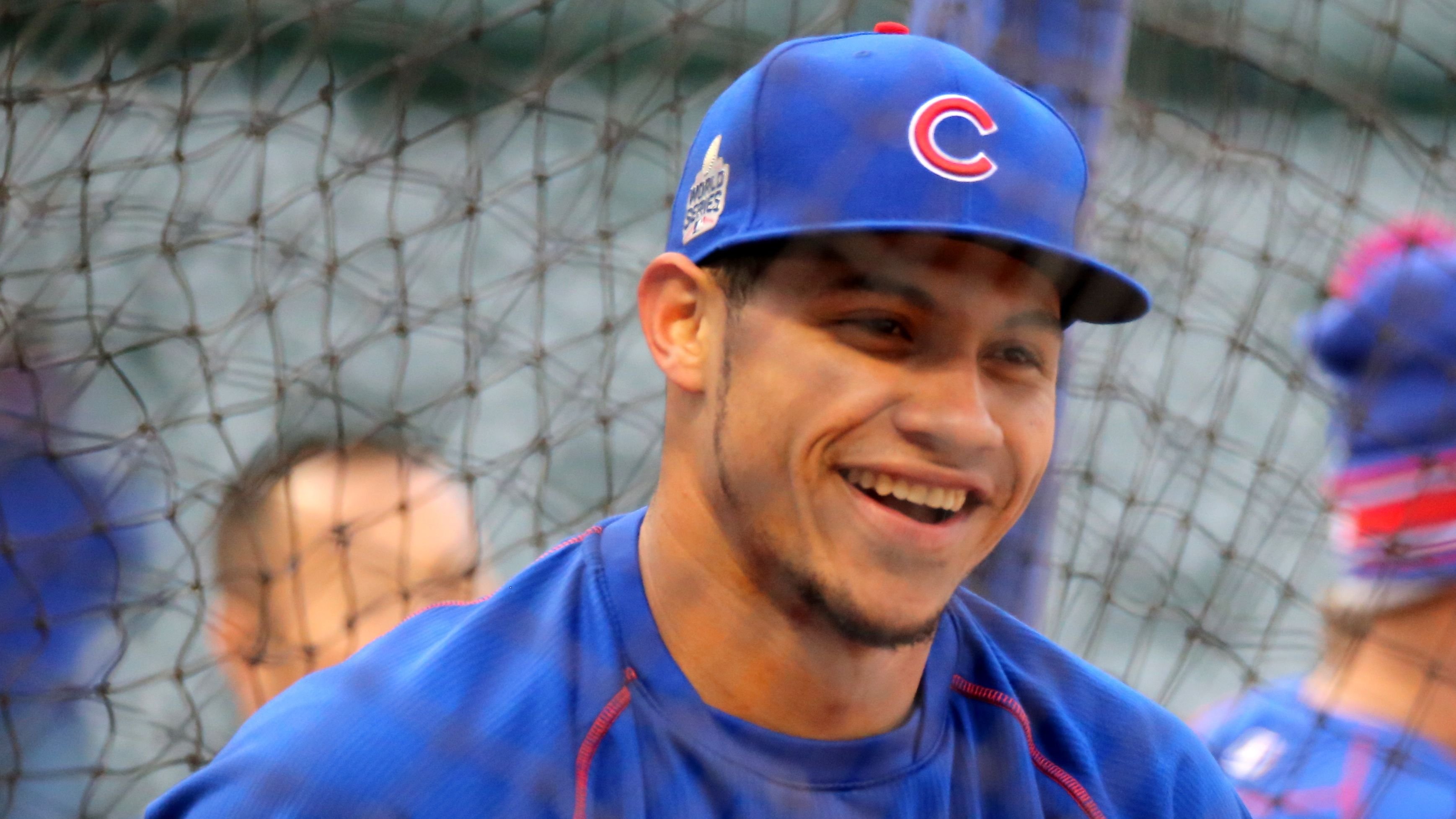 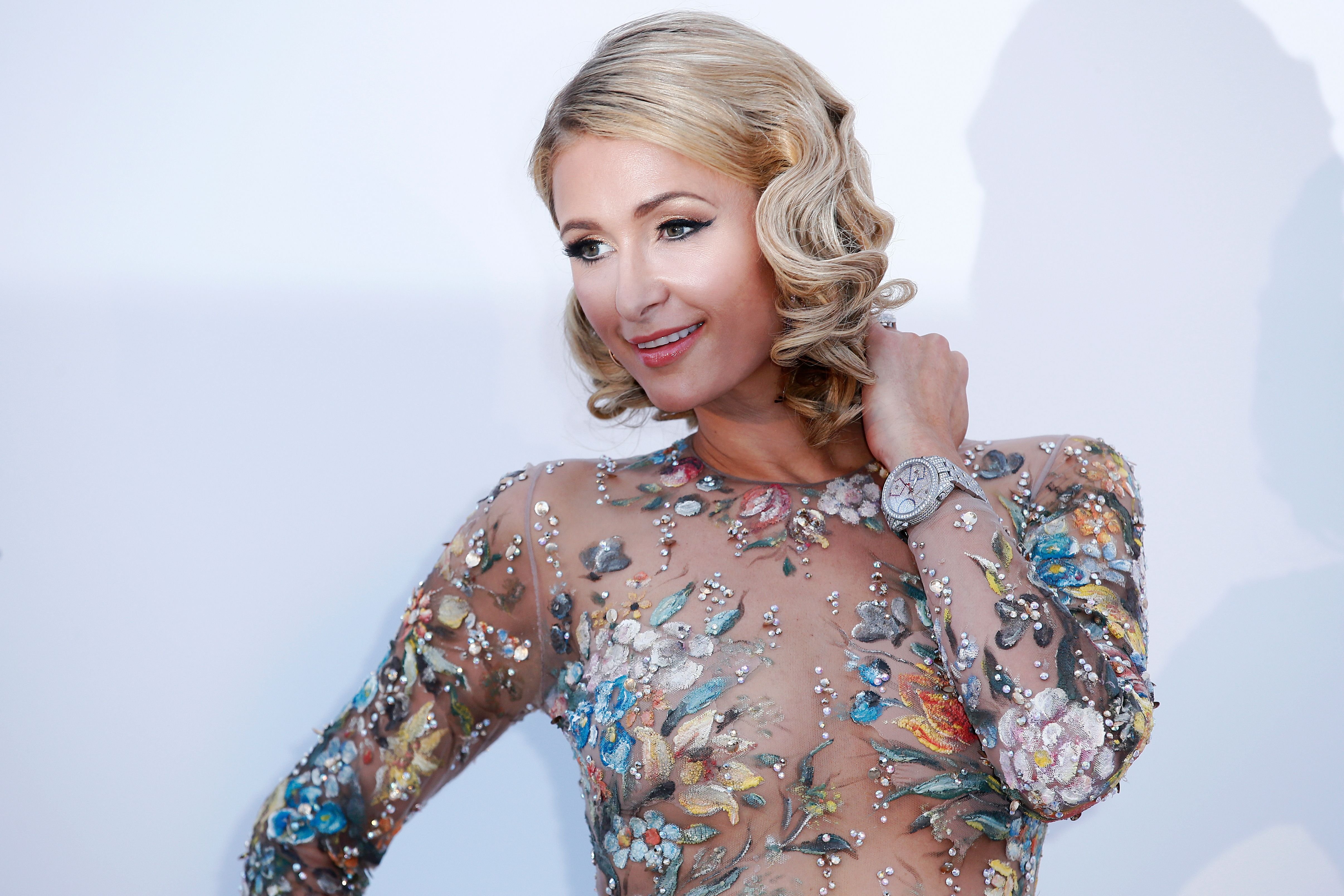 The 41-year-old shared photos to her 18.8 million Instagram followers dressed in a leopard print bikini with her blonde hair tied back. She complimented the look with bedazzled sunglasses, a hairband on the head, and a butterfly print cover-up hanging around her arms while leaning on the rails.

The multi-millionaire heiress is famous as a " famous for being famous" icon. Paris Hilton is considered one of the most prominent influencers of the early 2000s. The heiress gained popularity in 2003 after featuring in The Simple Life - a reality show. The show, and the many spin-offs that came after it, cemented her status in the entertainment world and made her a household name. She even had a signature phrase - "That's hot", that she later trademarked and made millions from.

Paris Is Returning To The Small Screen 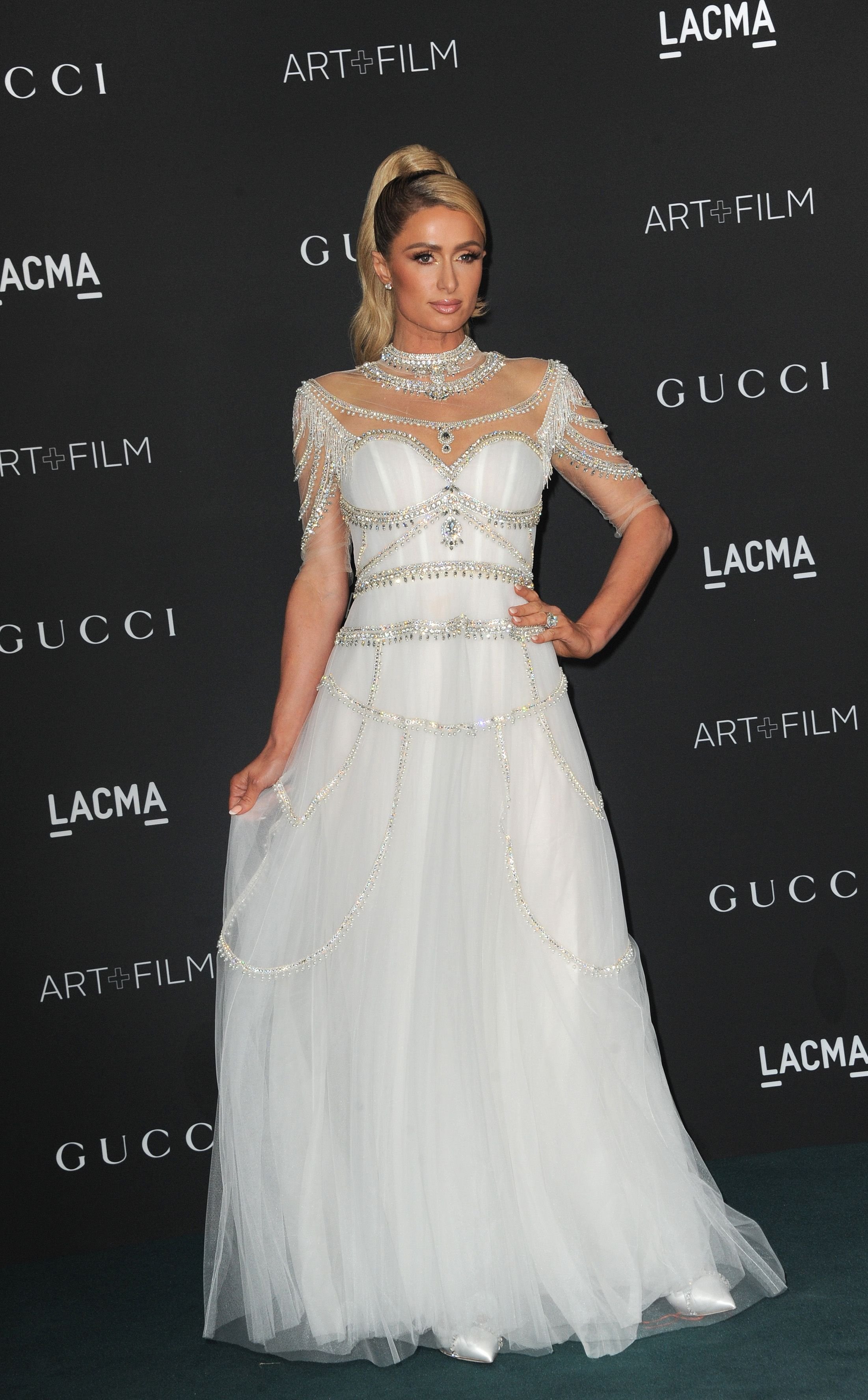 Her biggest fans remember that Paris starred in a slew of television shows and even a few movies before concentrating on her fashion brand. As of late, the mogul has shown a willingness to return to her roots, so to speak. Hilton is returning to the screen, transitioning from a party-loving it girl to a timeless icon in a new twist on her fame.

Currently, she has a show, Paris in Love, on NBC's streaming service and a podcast, This is Paris, with IHeartMedia Inc. On the podcast, listeners can get even more insight into what it is like being Paris, her guest stars that are also her friends discuss a lot of hot topics and reminisce over days that most of us could never even imagine. Though her show Cooking in Paris on Netflix was canceled after a season, Hilton is developing unscripted content for other food programs as a part of the two-year deal with Warner Bros. No one turns a no into a yes quicker than Paris!

The Paris Workout Is One Of The Champions! 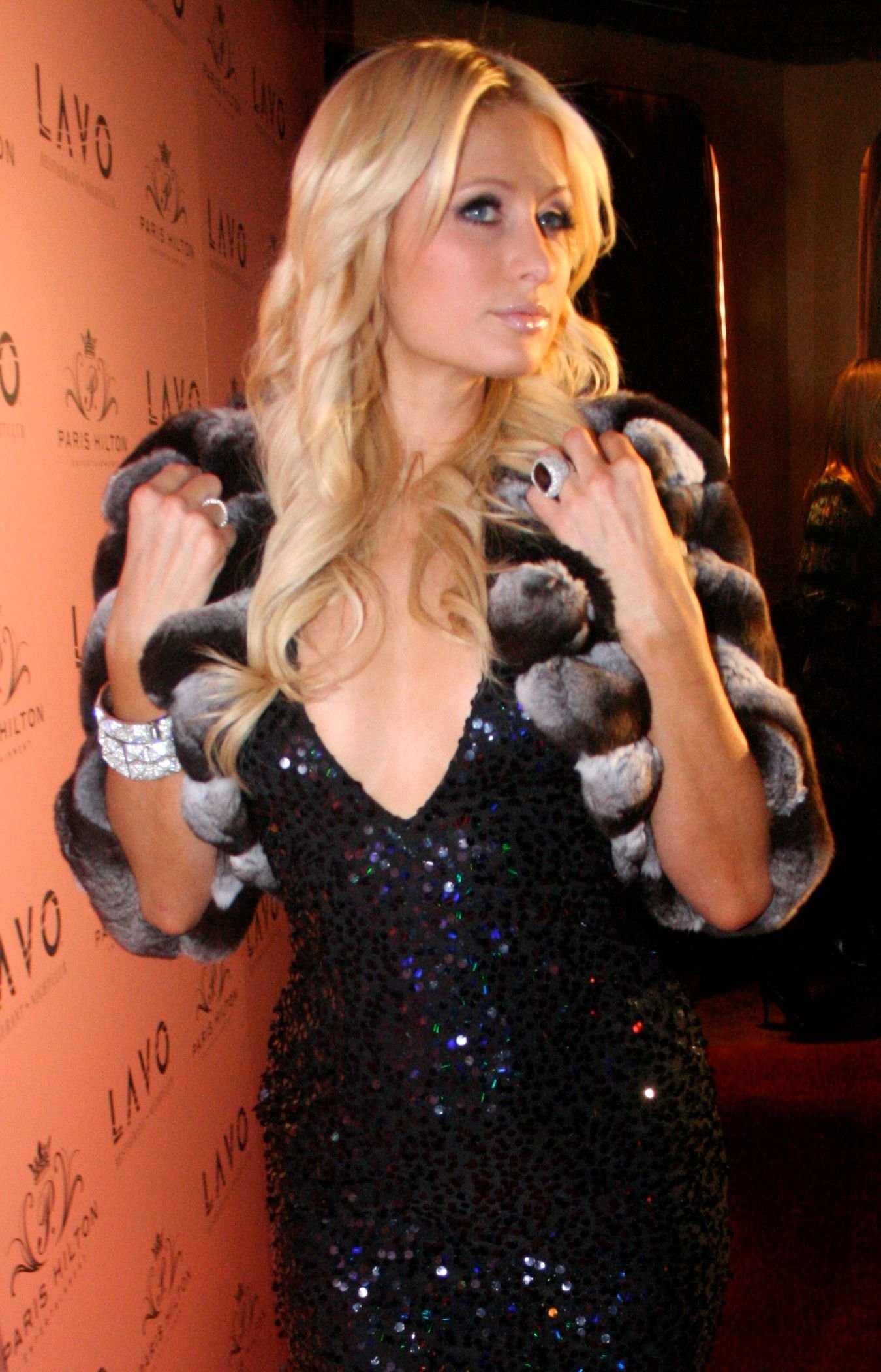 Hilton is always up for an unconventional workout. Though she had once declared shopping is her cardio, she found a new way to remain fit. She currently performs calorie-blasting activities that can be done in a swimsuit, resistance workouts, and cycling.