'There Were Moments Of Self-Doubt': Dua Lipa On Almost Quitting Music 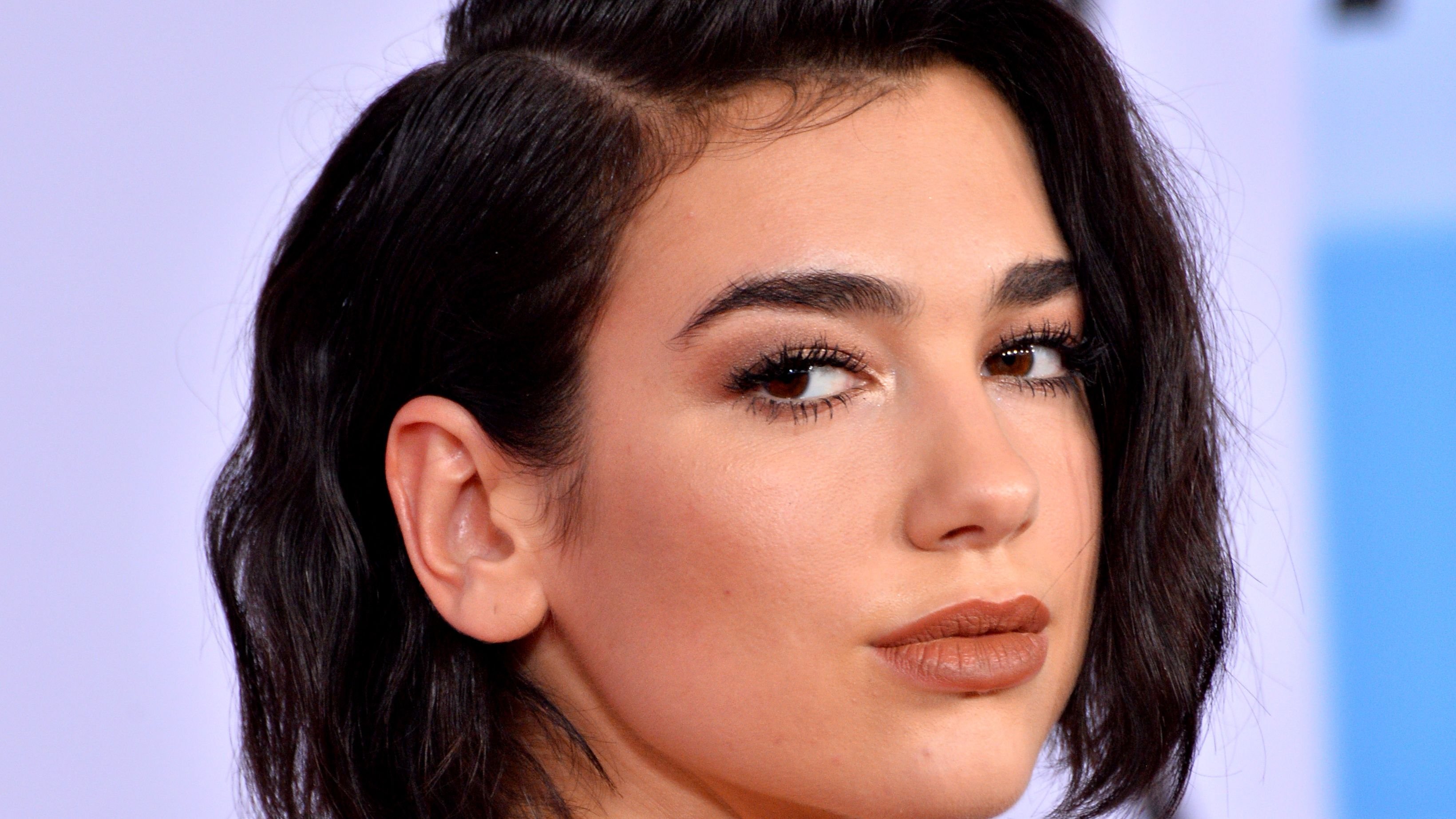 Known for her disco-pop sound Dua Lipa is one English music star who has consistently dropped hit singles and albums over the years. However, despite being an award-winning artist with songs that tops the music charts, Lipa almost ditched music, and here is why.

Why Lipa Almost Gave Up On Music 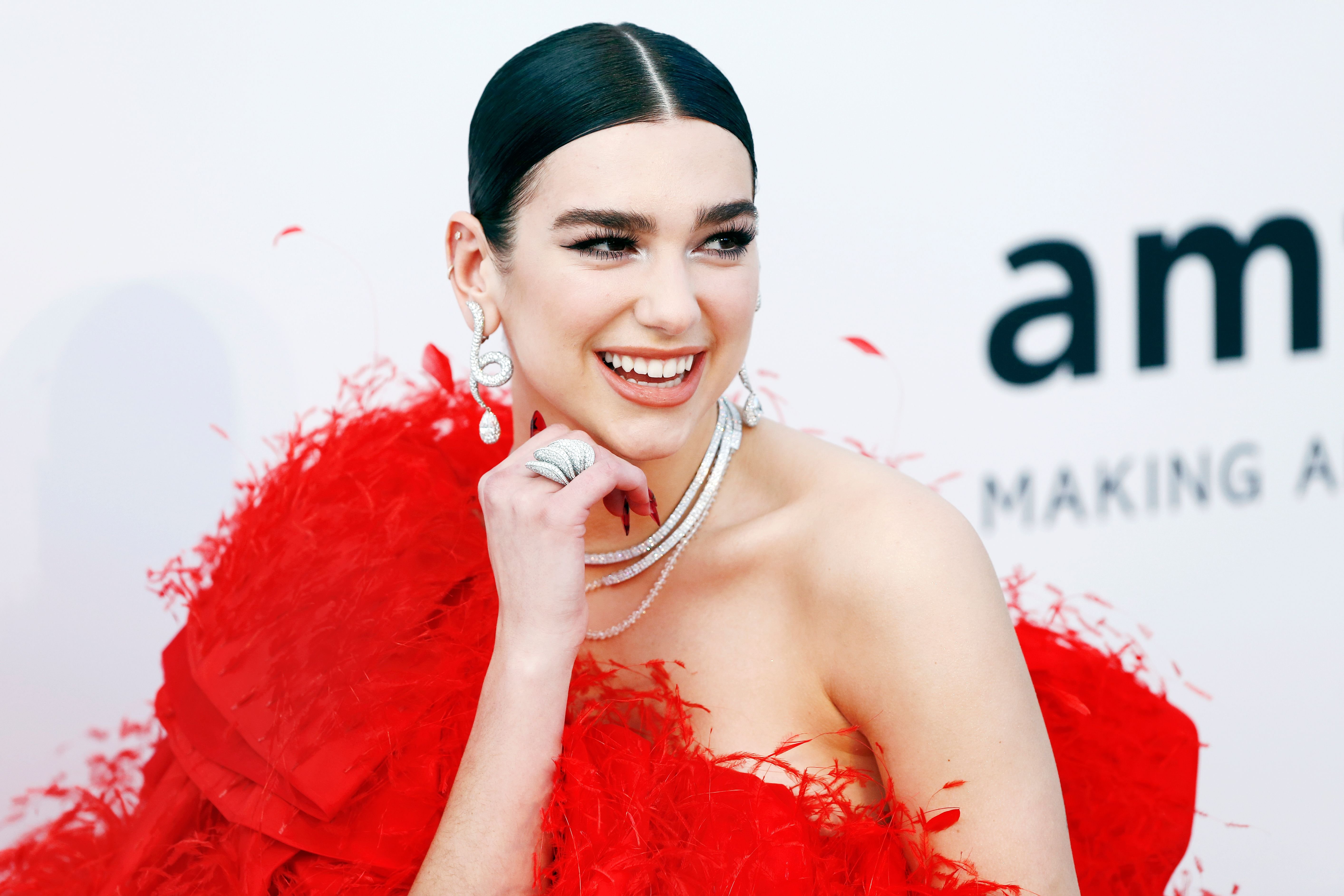 Lipa's amazing music has rocked the world for years and counting. However, she almost quit her music career due to the hate she received online. In a recent interview, the 26-year-old pop star revealed that she battled self-doubt as she was a constant target for trolls on social media. The Love Again singer told the outlet she received a lot of negative statements from people she was sure had never been to any of her shows. Lipa believes social media is "operated by people who make jokes at the expense of others." Thankfully Lipa is no longer affected by online abuse, and what anyone has to say no longer bothers this music star. 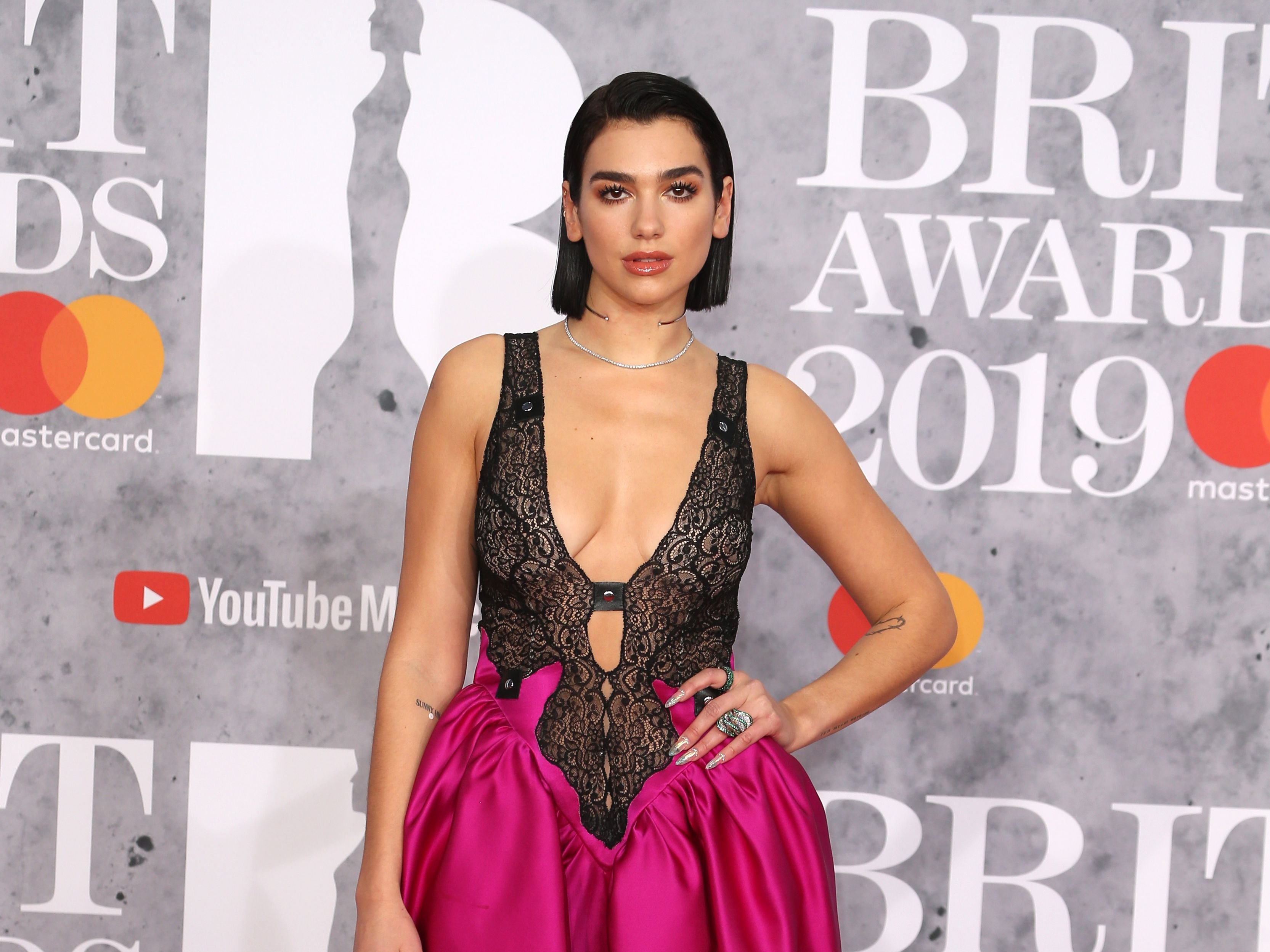 When all the bad energy contained non-stop and things became overwhelming, Lipa turned to a senior colleague for help. The 3-times Grammy winner once shared on At Your Service podcast that when she could no longer stand all the negativity she kept receiving on social media, she sought advice from Russell Brand on tackling the online abuse. The Kiss and Make Up singer noted,

Lipa also explained that she believed she had things figured out during the podcast discussion until things started "slipping away." 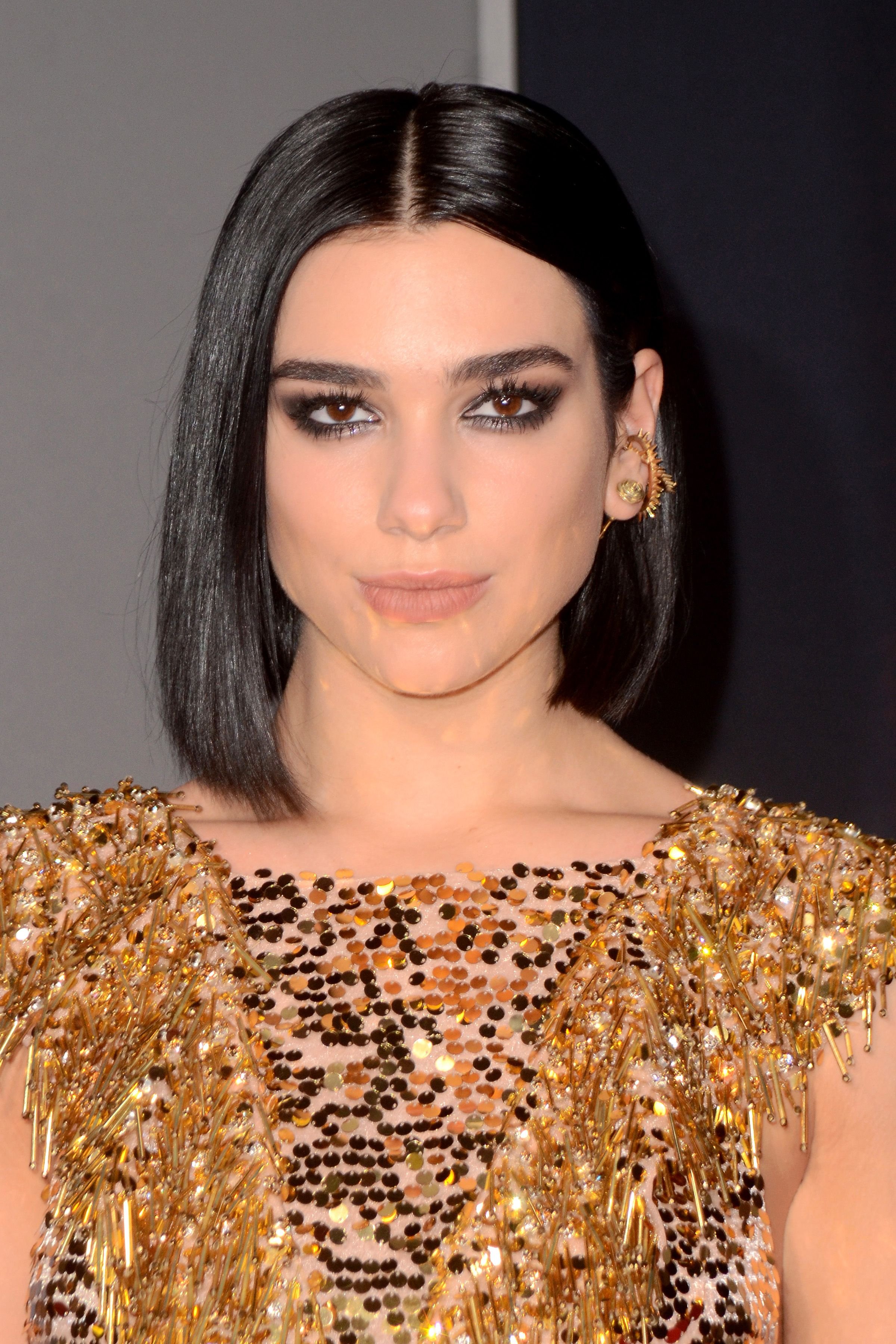 Sometimes having one of the world's most significant achievements like the Grammy Awards does not guarantee a happy and healthy state of mind. It is no secret that artists sometimes get better ratings after they start winning awards, but in Lipa's case, things got pretty disturbing.

Even after an outstanding performance at the 2019 Grammys, the New Rules artist's trolling increased. Lipa, who has received 11 MTV awards, once revealed that she experienced much criticism after her first record, which consequently led to anxiety.

With the negativity increasing every day, Lipa got more concerned. Instead of retaliating against people's bullying, the musician started believing that she was not good enough to be in the music industry. However, after having to deal with the trauma the bullies caused, Lipa came out stronger and more confident in her skills. 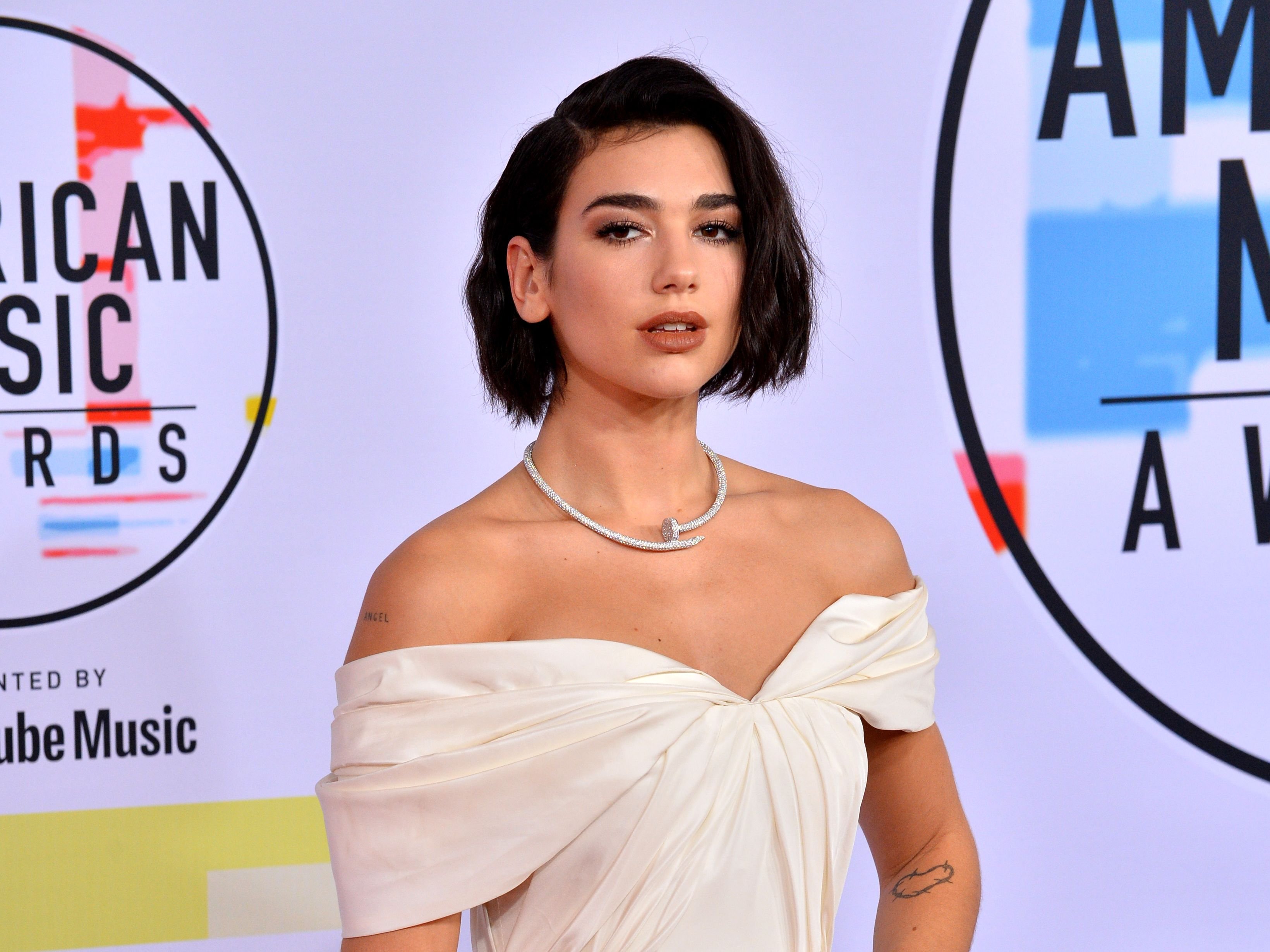 Lipa has learned that no matter what an artist does, there will always be people who would not appreciate the effort. Now, instead of dwelling on what people have to say, the singer is focused on blessing her fans with more amazing songs as well as enjoying a lovely life away from work. One of Lipa's latest projects is Sweetest Pie which was released on March 27, 2022, and features Megan Thee Stallion.