Tom Brady's comeback may not be the only one to happen in this crazy NFL offseason. Now, speculation about Drew Brees' future has risen all over the internet, with the New Orleans Saints legend just one year away from the game.

Brees drew some mixed reviews as an analyst in his lone season with NBC. Now, it seems like he's ready to pursue a different challenge in his career. 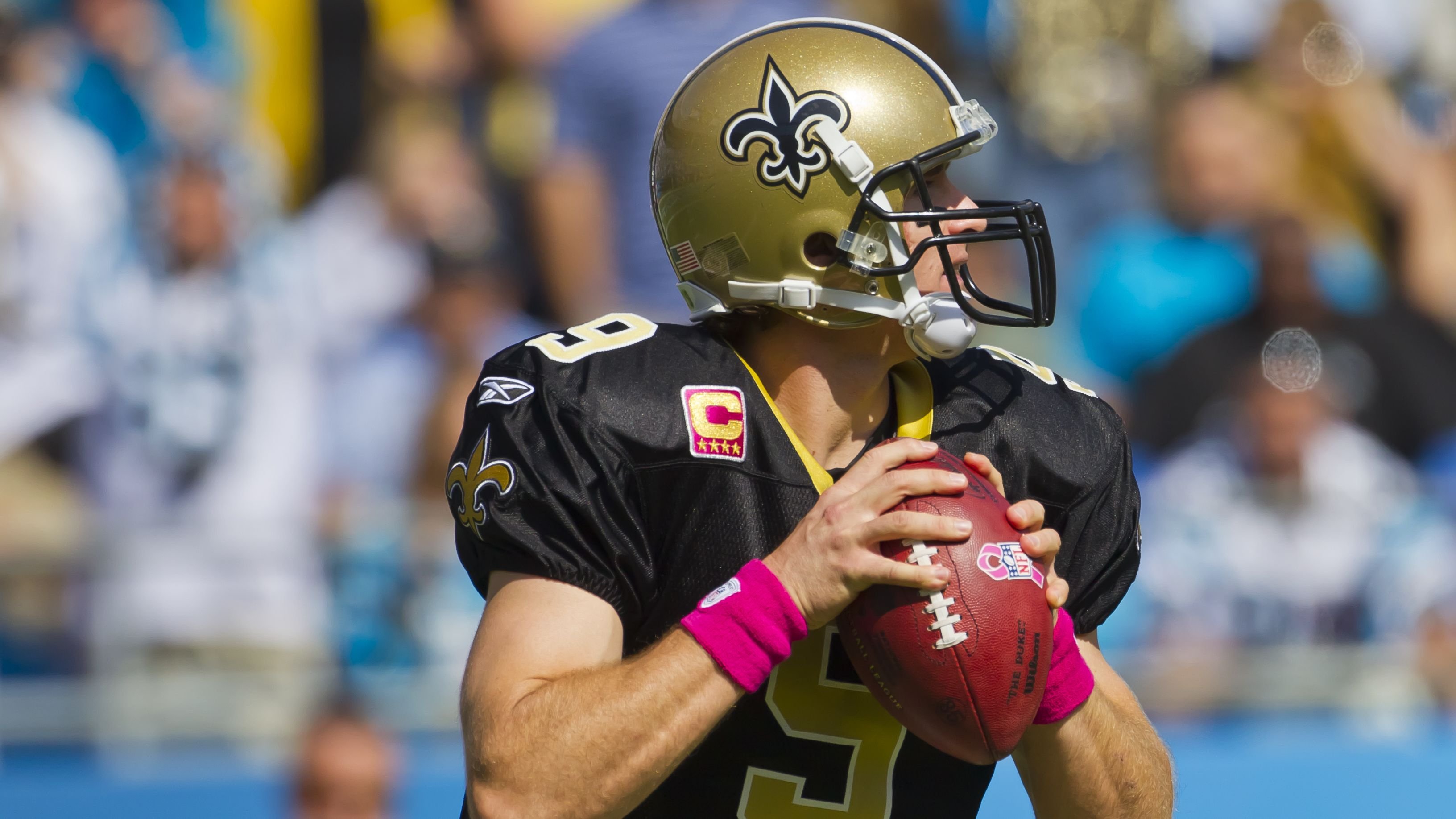 Brees seemingly didn't enjoy his new gig that much, which is why he's ready to walk away from NBC after just one season in the booth:

Brees Wanted Something Else 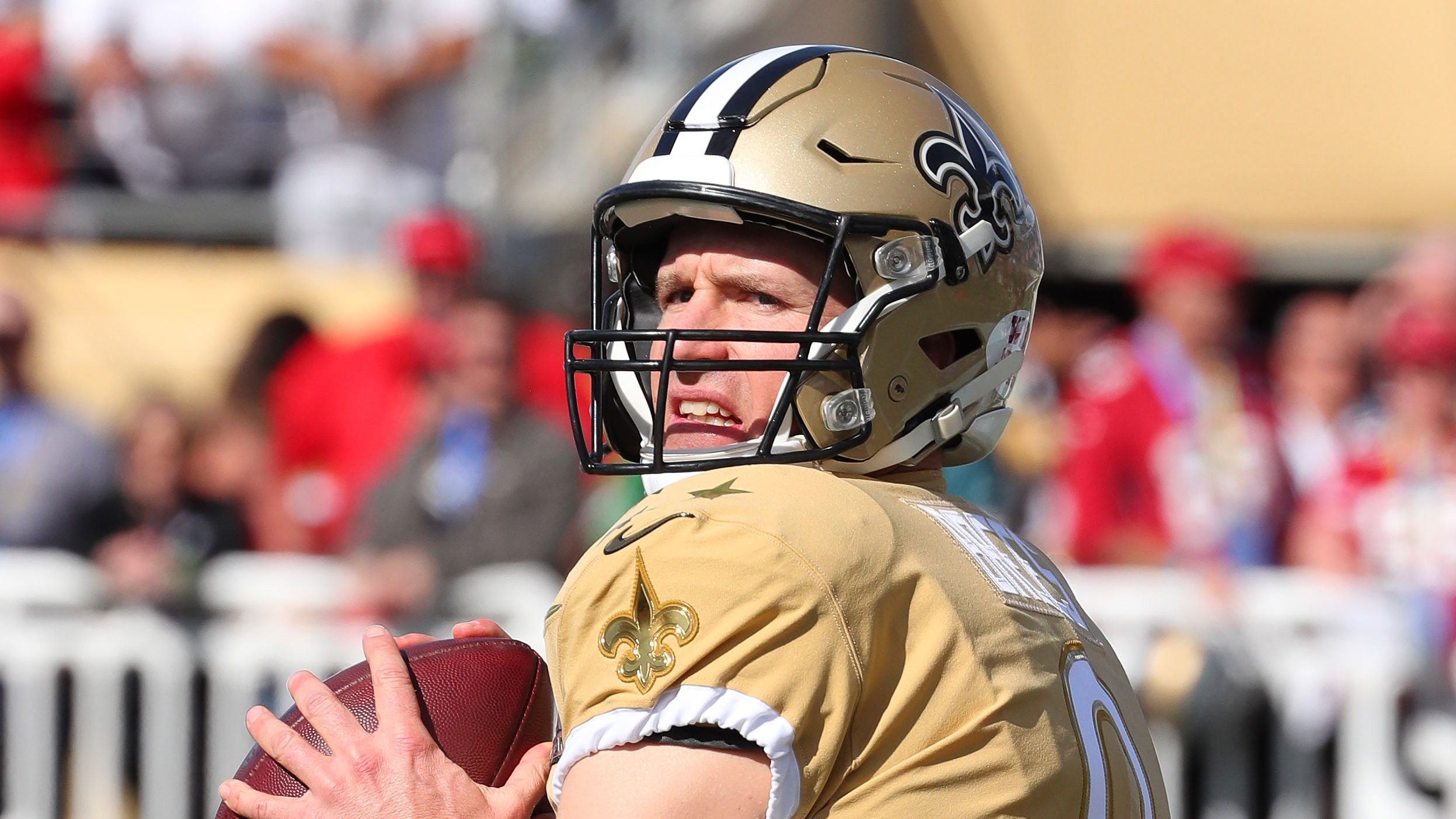 Apparently, the Super Bowl-winning QB had different things in mind when he agreed to become an analyst. Moreover, the network was also underwhelmed by his performance:

The QB Doesn't Shut The Door On A Comeback

But then again, Brees didn't entirely shut down the door on being an analyst next season. If anything, he left the door open for everything, including a surprising NFL comeback:

The Saints Have A Promising Offense 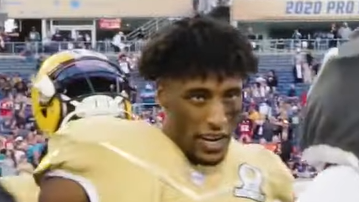 The Saints won't have Sean Payton as their coach for next season but will feature a revamped offense. They'll have Michael Thomas back after missing last season with an injury, they drafted standout prospect Chris Olave, and also signed veteran star Jarvis Landry.

Jameis Winston was supposed to take over as the starting QB for the Saints going forward, so he may not be pleased to hear about a potential comeback. Then again, it's all speculation at this point and we still don't know whether he'll pad up again or not.