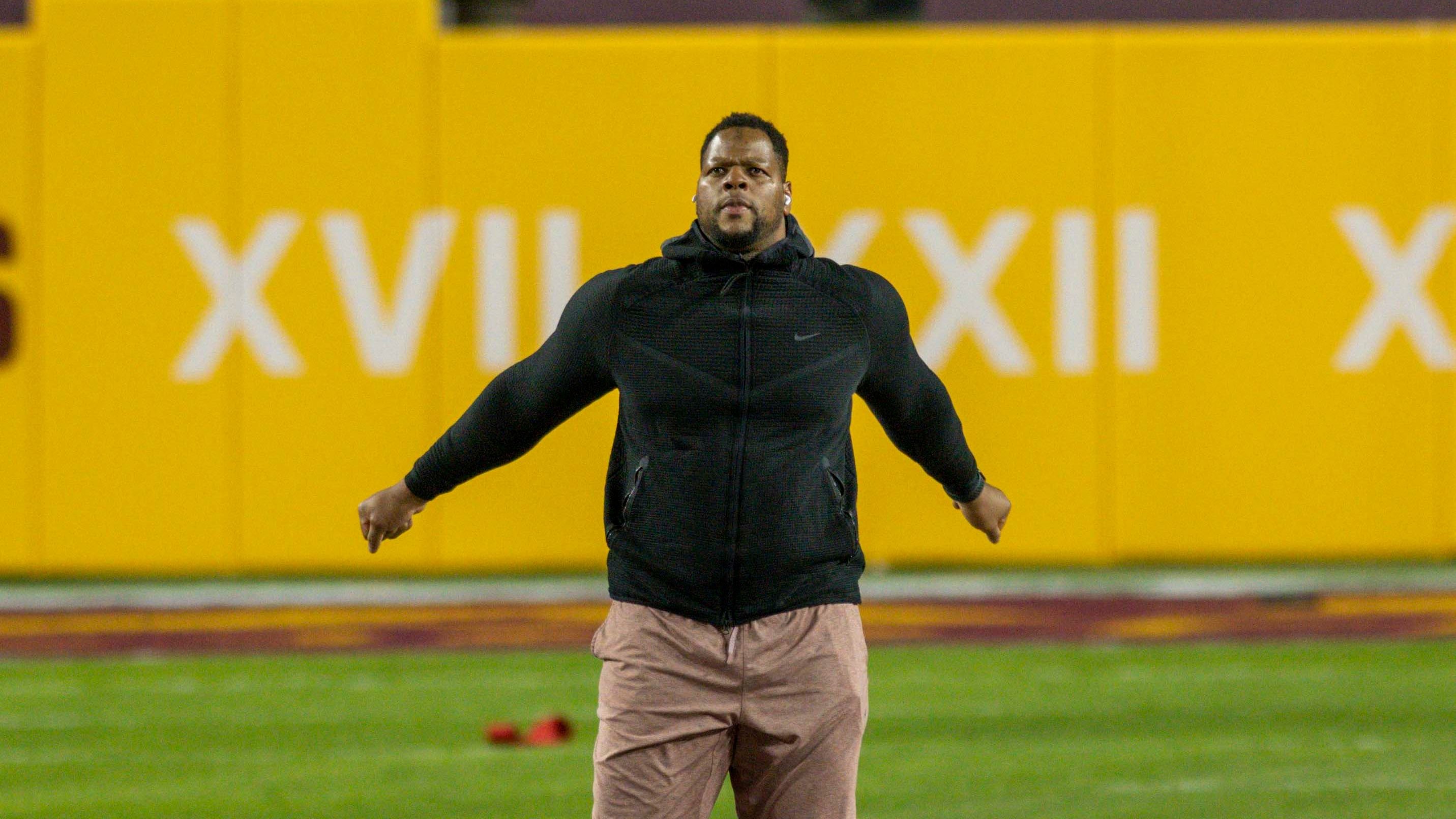 The Tampa Bay Buccaneers have a few free agents of their own that have yet to re-sign. As things look now, one of them won't be returning to the team. According to Greg Auman of The Athletic, the Bucs seem unlikely to bring back defensive lineman Ndamukong Suh.

Auman writes that the Bucs' interest in Suh was "lukewarm" even before the 2022 NFL Draft, where they selected Houston defensive lineman Logan Hall with the 33rd pick of the draft. Tampa Bay GM Jason Licht didn't shut the door on bringing Suh back into the fold but suggested the five-time Pro Bowler was only under consideration in case of injury. 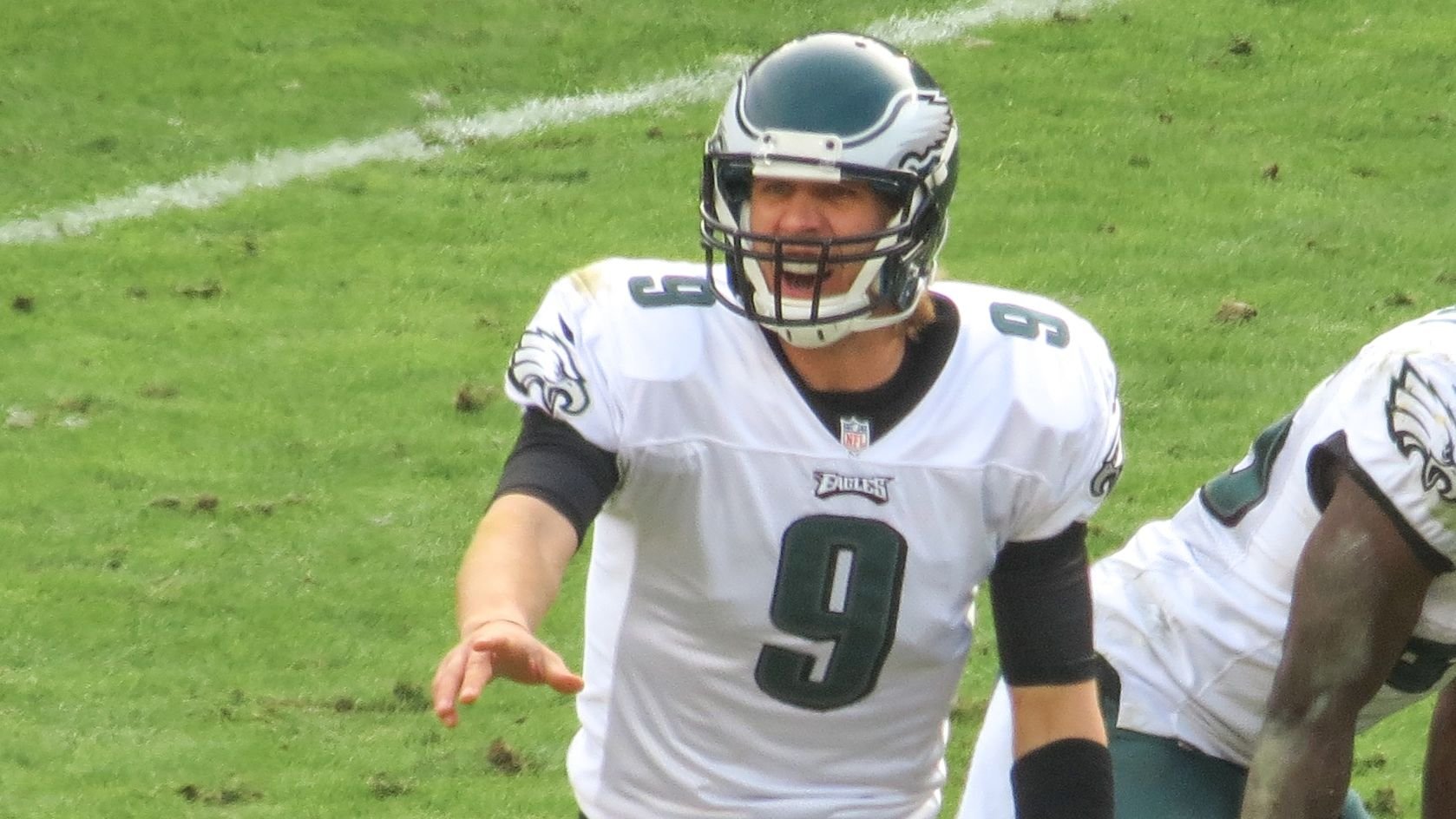 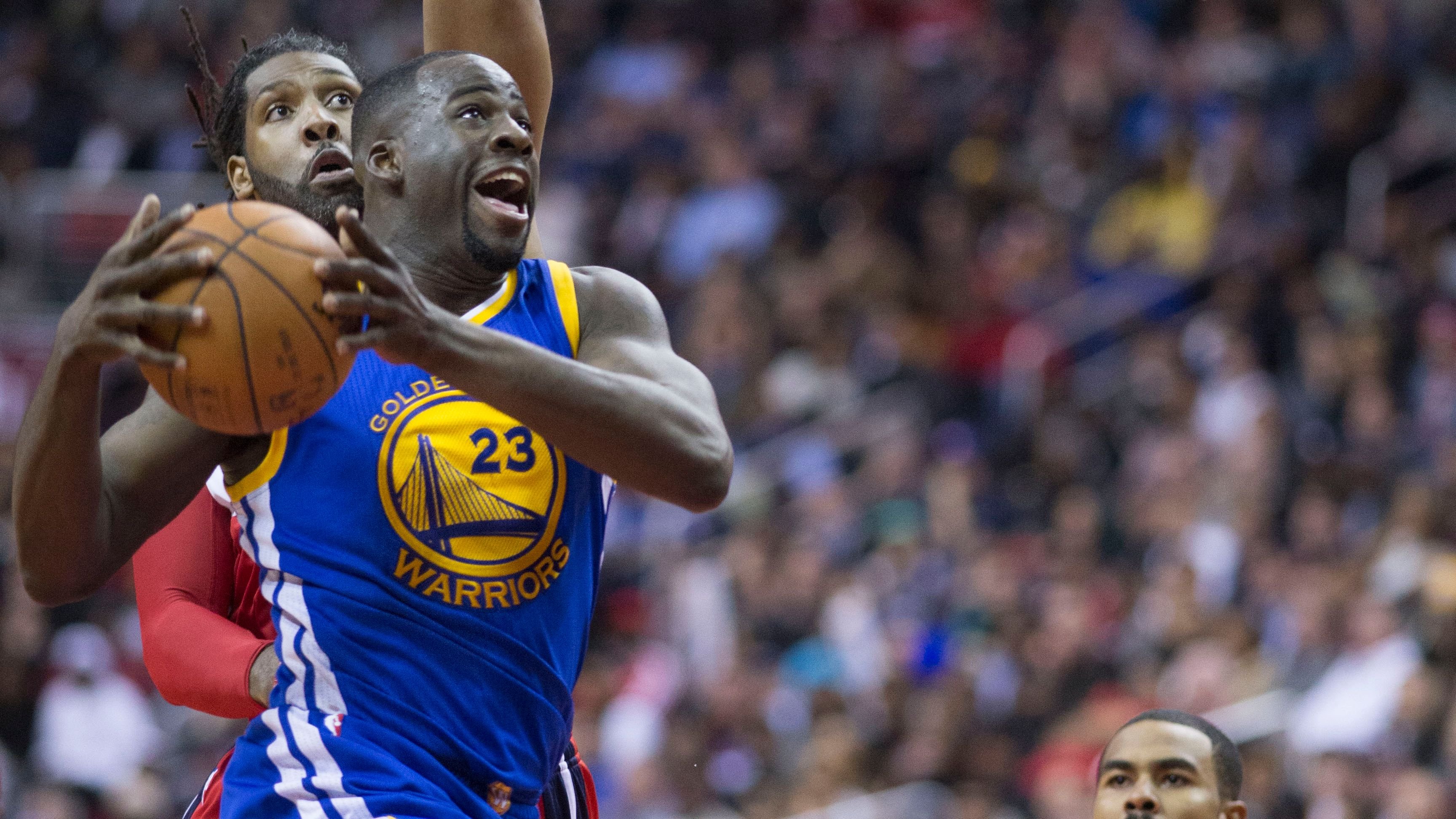 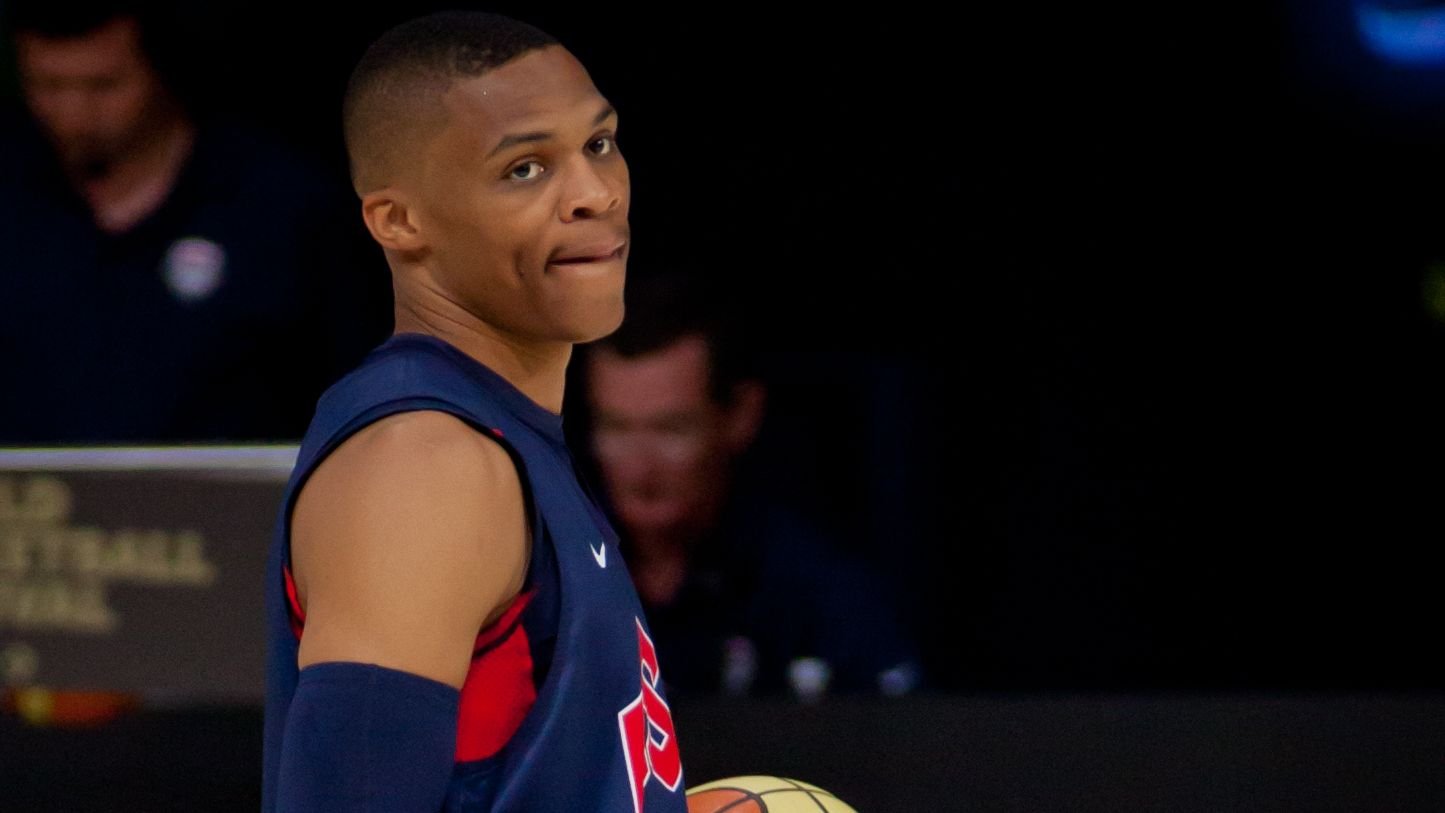 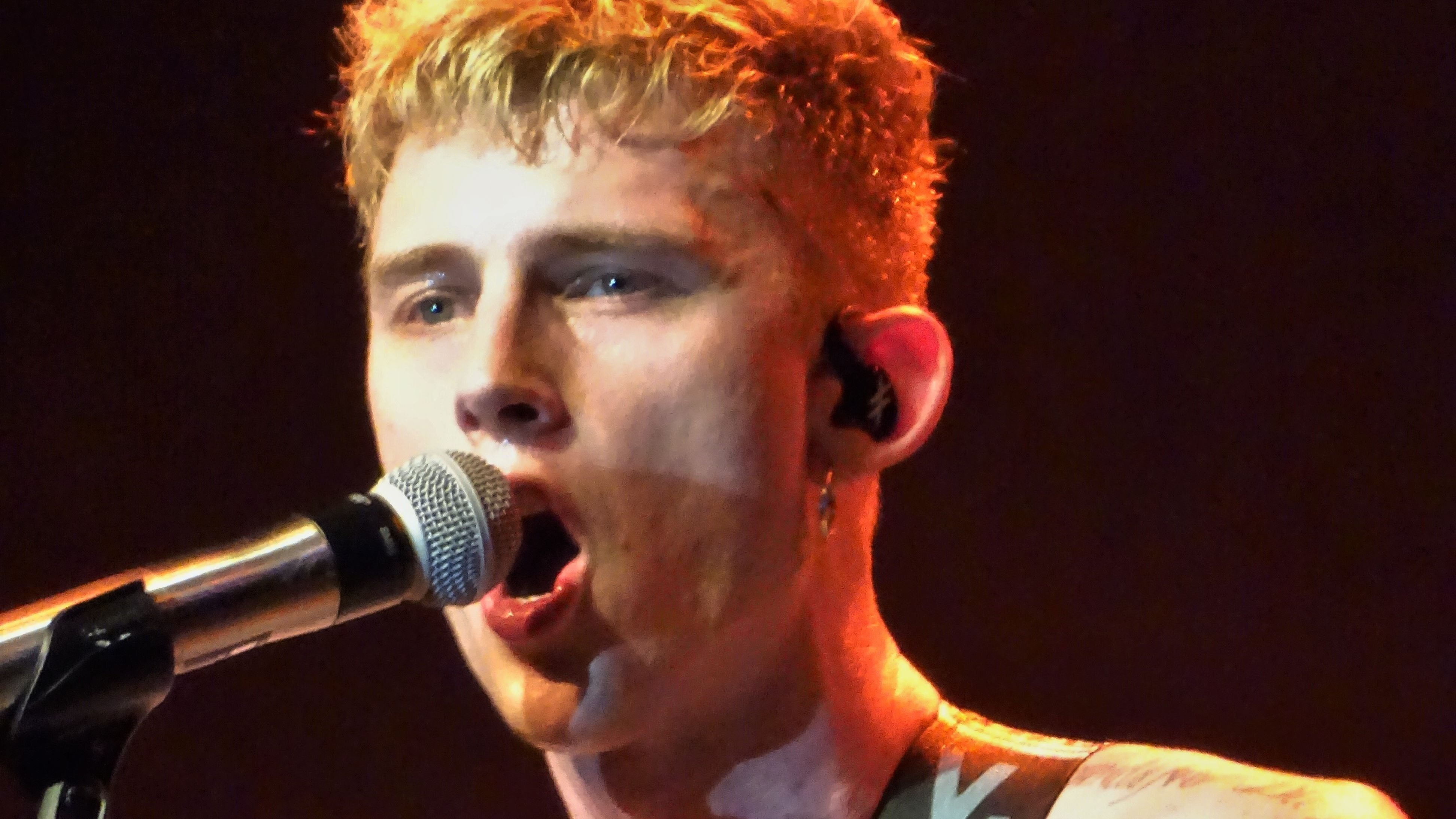 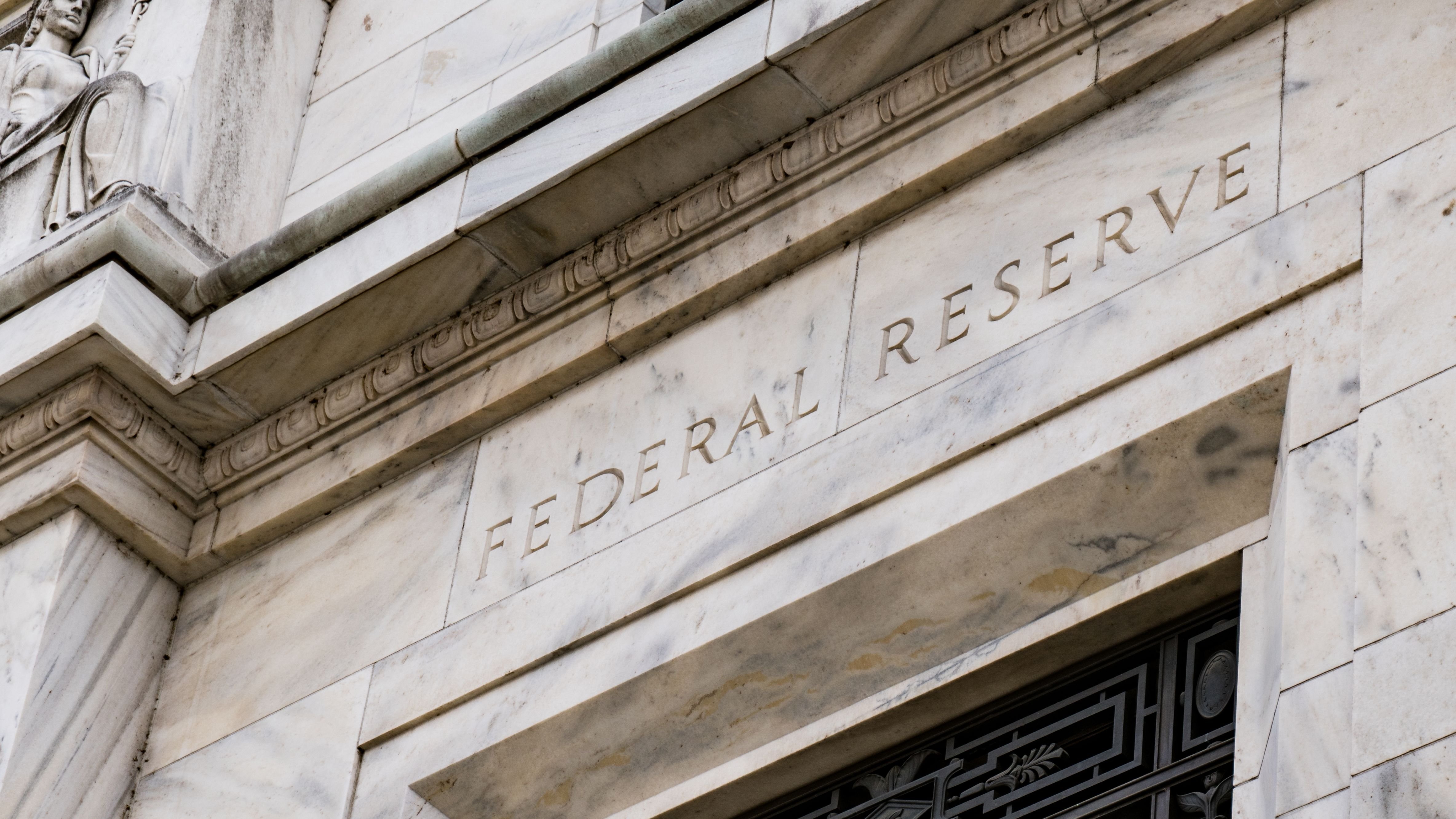 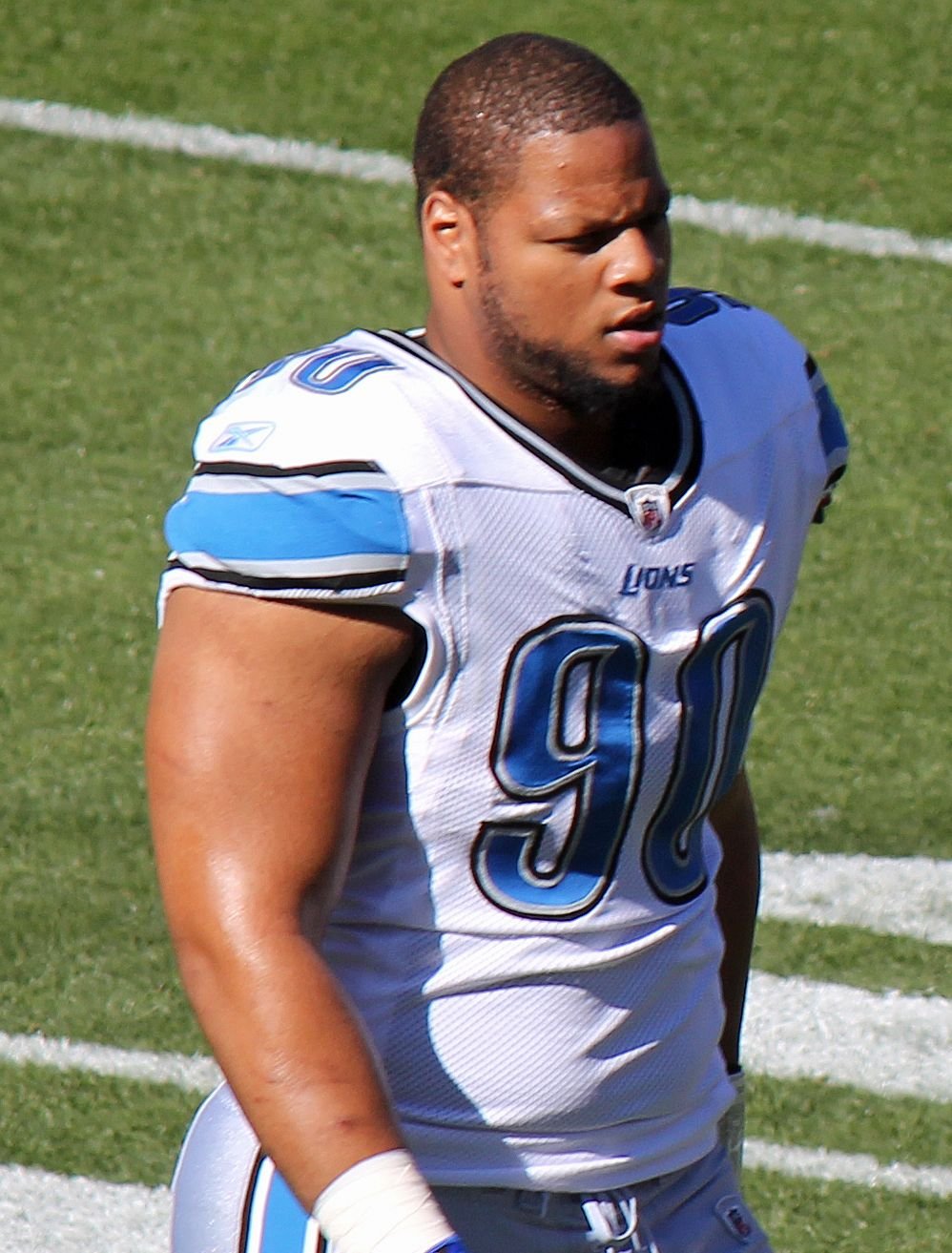 Suh was drafted with the second overall selection in 2010 by the Detroit Lions. Suh was instantly a difference-maker, being selected to his first Pro Bowl and earning his first All-Pro selection in his rookie season.

However, his rookie season also saw the beginning of his path towards accruing a league-record amount of fines. According to the Detroit Free Press, he accumulated $27,500 in fines in his rookie season and would pay out $216,875 by the time his tenure with the Lions came to a close.

Suh would record 36 sacks in his five years in the Motor City, earning three total All-Pro selections and four Pro Bowl selections. Detroit would make two playoff appearances during his time, but the team never advanced past the first round.

A Move Down South 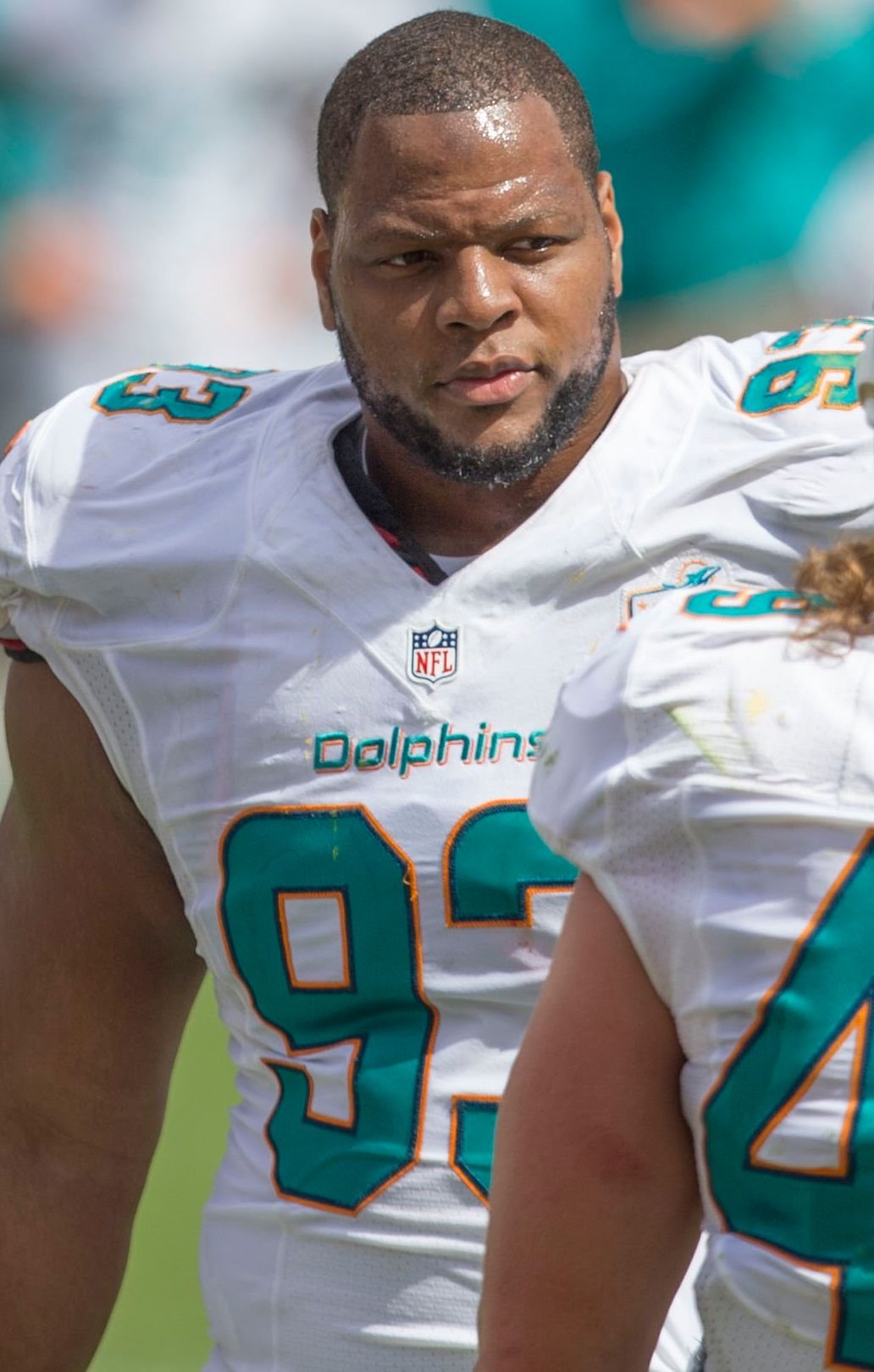 Following the 2014 season, Suh entered free agency for the first time. He elected to leave Detroit and signed a six-year, $114 million contract with the Miami Dolphins.

While Suh would earn another Pro Bowl selection, his time in Miami was brief. Suh played three seasons with the Phins, recording 15.5 sacks in his 48 games. The team released Suh in 2018, with three years remaining on Suh's huge deal. 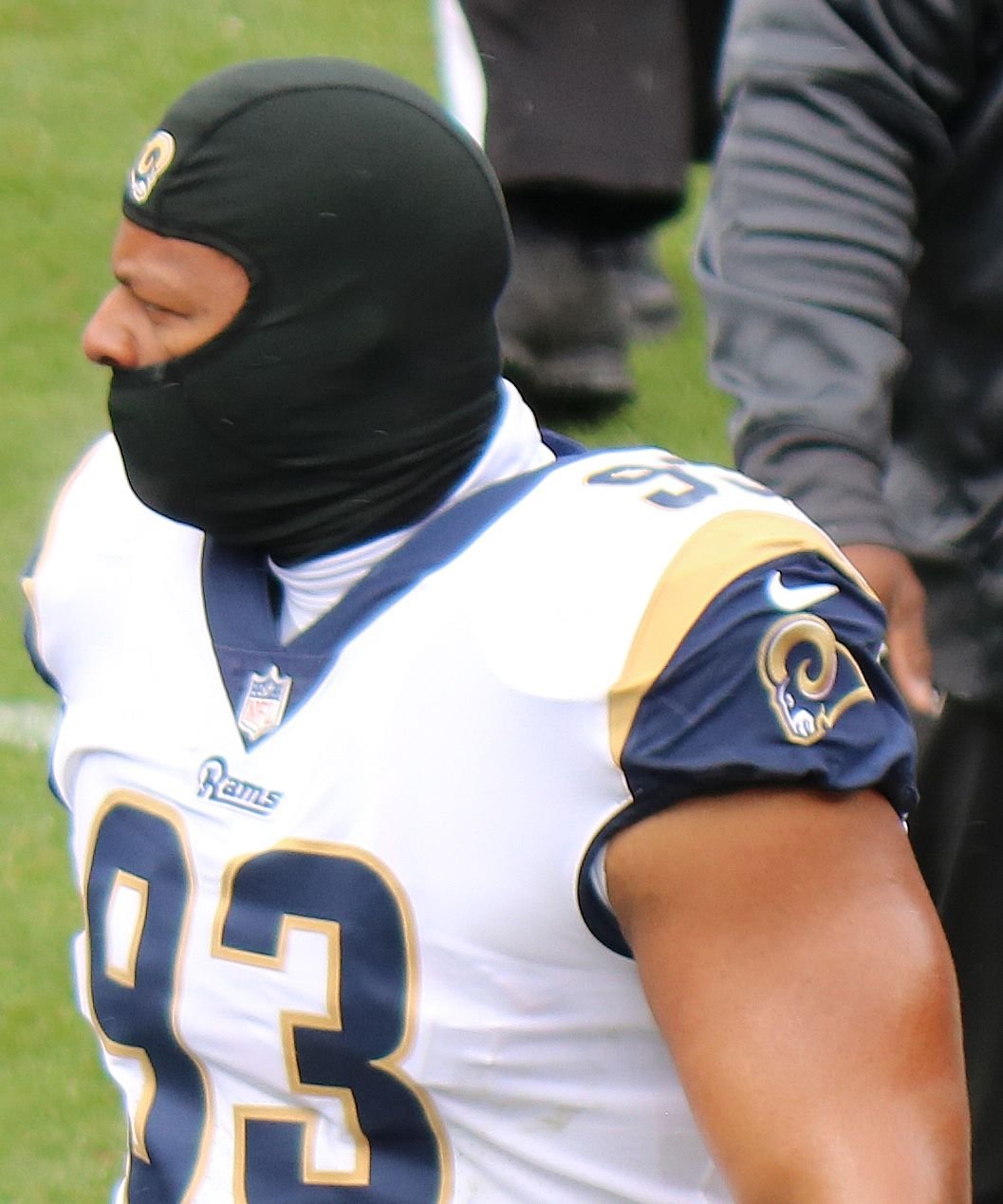 Suh signed a one-year deal with the Los Angeles Rams. He wasn't spectacular, recording 4.5 sacks in 16 games that season, but he recorded another 1.5 sacks in the playoffs as the Rams made it to the Super Bowl.

Finally Winning It All 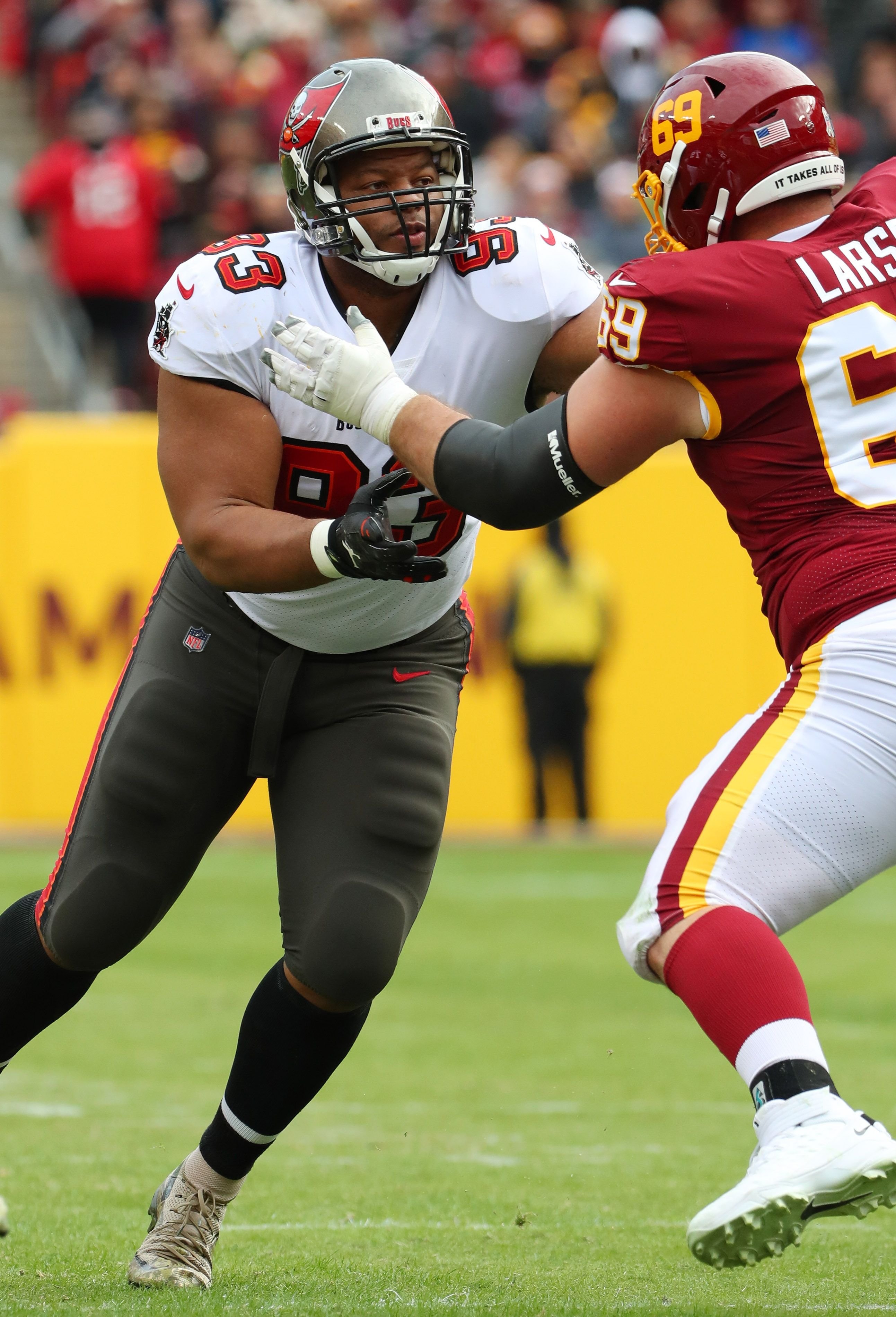 Suh elected to return to Florida following his year with the Rams but didn't return to the Dolphins. He signed a one-year deal with the Buccaneers in 2019. Despite a dip in production in 2019, recording just 2.5 sacks, he returned to Tampa on another one-year deal.

The Bucs made the notable signing of future Hall of Fame quarterback Tom Brady in the 2020 offseason. Tampa returned to the playoffs in 2020 and went all the way as they defeated the Kansas City Chiefs in Super Bowl LV. Suh signed another one-year deal with Tampa following that Super Bowl victory, but the team fell short in their quest for a consecutive Lombardi Trophy.

While Suh is not the dominating force he was with the Lions, he is still a productive and reliable lineman that could aid any team. Should he not return to Tampa, he should have no issue finding a role with another team.