The Ultimate Things You May Not Have Known About ‘The Ultimatum’ 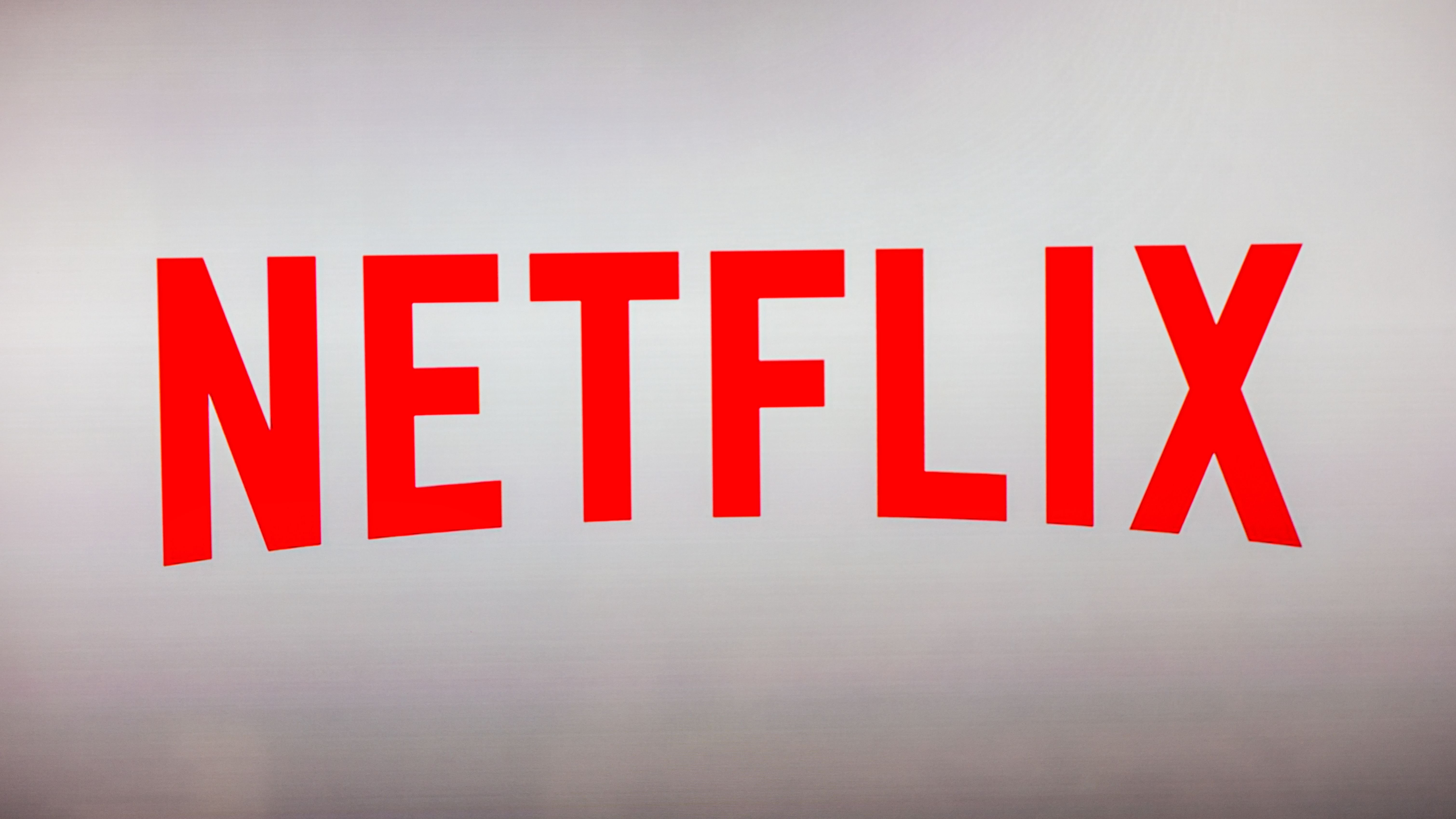 The surprise hit Netflix special had a few shocking reveals that viewers may not have known!

Viewers Only Thought They Knew Everything!

Netflix threw their viewers a curveball with the surprise hit show, 'The Ultimatum.' The premise did not disappoint, as it took the audience on a wild rollercoaster ride that kept everyone in suspense through each episode.

After season 1 ended, however, there were still tidbits and revelations to be discovered. Now that there has been an announcement on season 2 already, those that tuned in to the first season can now get more inside dish on what happened when the cameras stopped rolling with some of the couples and where they went after the show ended.

The entire cast had to sit down with hosts Nick and Vanessa Lachey for a few recaps, but even then, there were more revelations that even the most intrigued fans may not have gotten from the series. Here are some of the things you may not have known about 'The Ultimatum.'

And Baby Makes Three For Lauren And Nate?

Will they end up having a child a year or two from now, or will more therapy be in order? Perhaps there will be an update on the pair by the end of season two!

Hunter And Alexis Have Set A Date To Get Married

Hunter and Alexis were the first of all the couples to agree to get married after Alexis applied the full-court press, and once the show ended, they agreed to set a firm date. By the end of June of this year, expect the pair to say ‘I do’! As for who will be planning the wedding?

It will be none other than Hunter’s mother, which from what viewers were told, will end up saving them roughly $25,000. Let’s hope the two of them stick it out for the long haul after this high price tag!

Madlyn’s Father Was The Most Shocked About The Outcome

Of all the people on the show, the one that seemed adamant about not getting hitched was none other than Madlyn, so when she agreed to marry, everyone was shocked.

But the person most shocked about her decision was her father, as it turns out! Because Madlyn had been dumped twice throughout the show’s filming, her father believed the two would never make it down the aisle, but now that things have settled, Madlyn’s father has come around again, while her mother was the first person to approve of the nuptials.

'The Ultimatum' kept the intrigue factor high from start to finish!