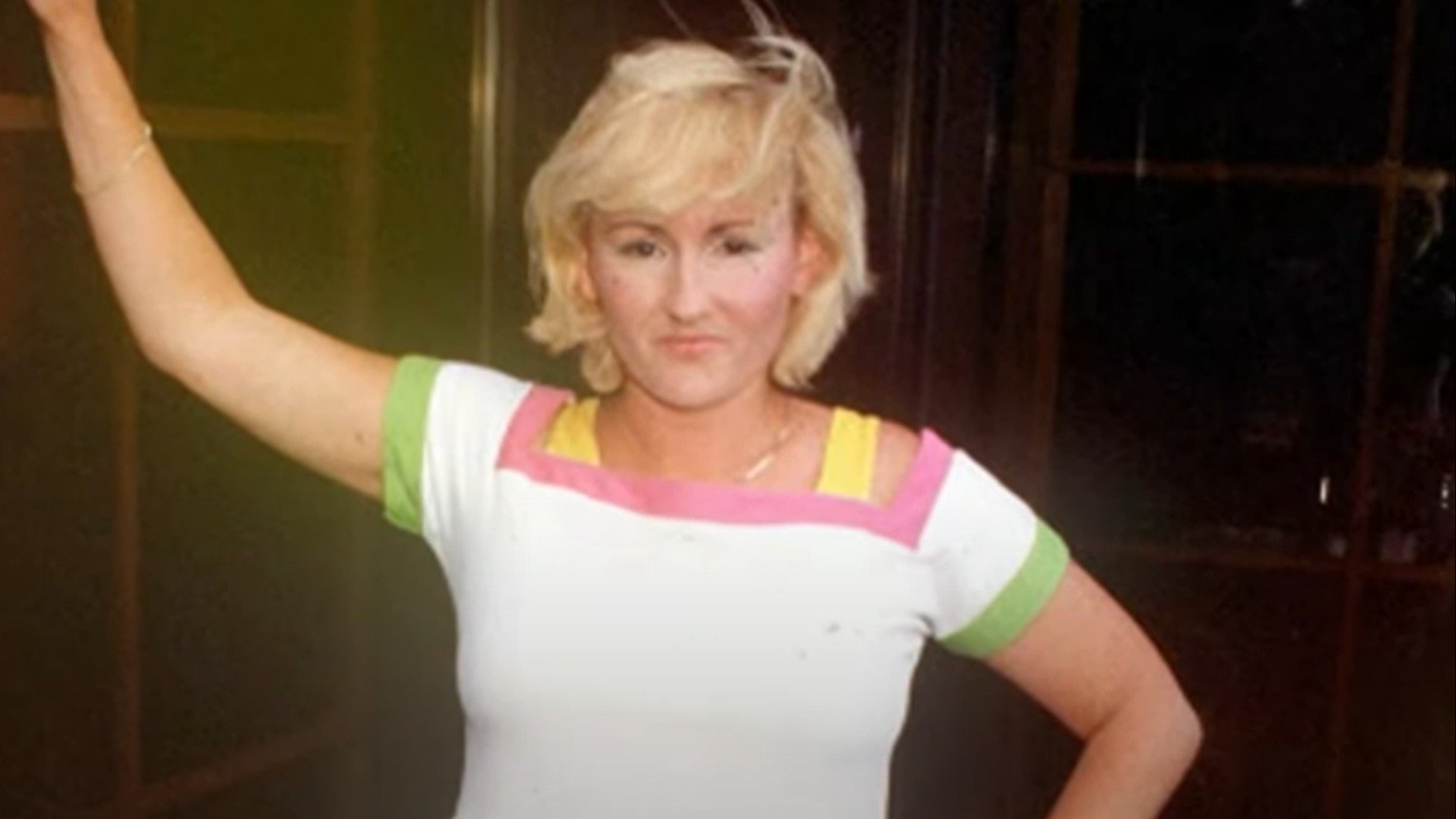 Bonny Lee Bakley loved to get wined and dined, and May 4, 2001 started out as just another night out on the town. Married to television star Robert Blake, she and her husband enjoyed dinner at an Italian restaurant near their home in Studio City, California.

But the night would take a drastic turn for the worst for Bakley, who was 44 years old at the time. While sitting in her husband's car after dinner, Bakley was shot twice and killed.

Blake, who had only been married to Bakley for six months, told police he had left the restaurant with his wife, but that he'd gone back into the restaurant to retrieve a gun that had fallen out of his pocket. He said he found his wife dying in the front seat when he returned to the car.

As in so many murder cases, police immediately honed in on the husband as the prime suspect.

The Husband Is Charged

Blake was arrested a year later and charged with his wife's murder, as well as solicitation of murder, conspiracy, and the special circumstance of lying in wait. But on On March 15, 2005, a jury found him not guilty of his wife's murder. He was also acquitted on one count of soliciting someone to murder her.

But he wasn't so lucky in civil court. A jury there found him guilty and he was ordered to pay Bonny Lee Bakley’s four children $30 million. 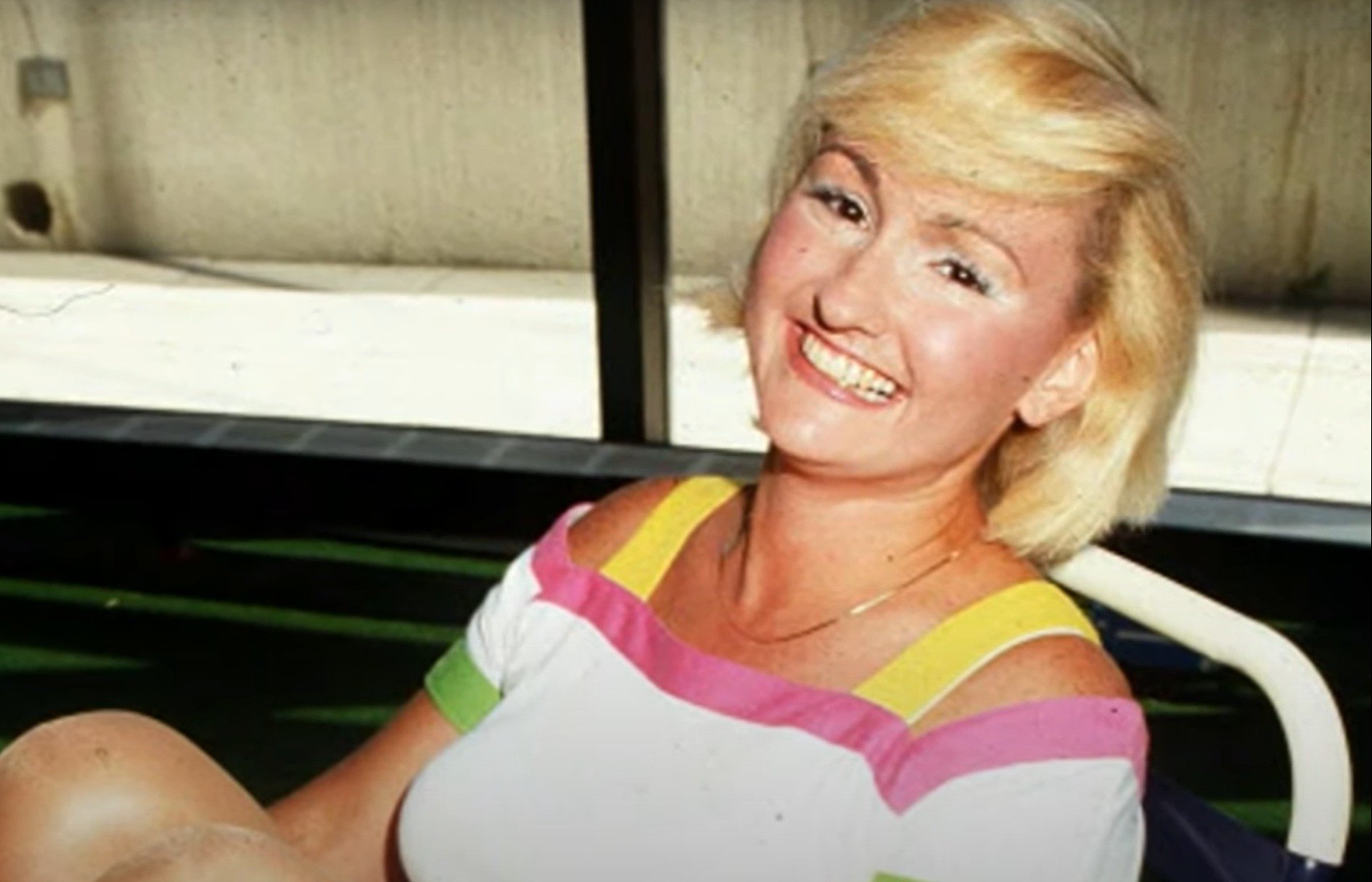 While she didn't deserve her fate, Bakley is known to be a con artist who used sex and deception to get money from men. Blake was her 10th husband, and she took advantage of men throughout her life.

After some childhood trauma and several failed marriages, Bakley began a mail-order business sending nude pictures of women and herself to men. She had some legal troubles as well and faced some criminal charges, such as drug possession. 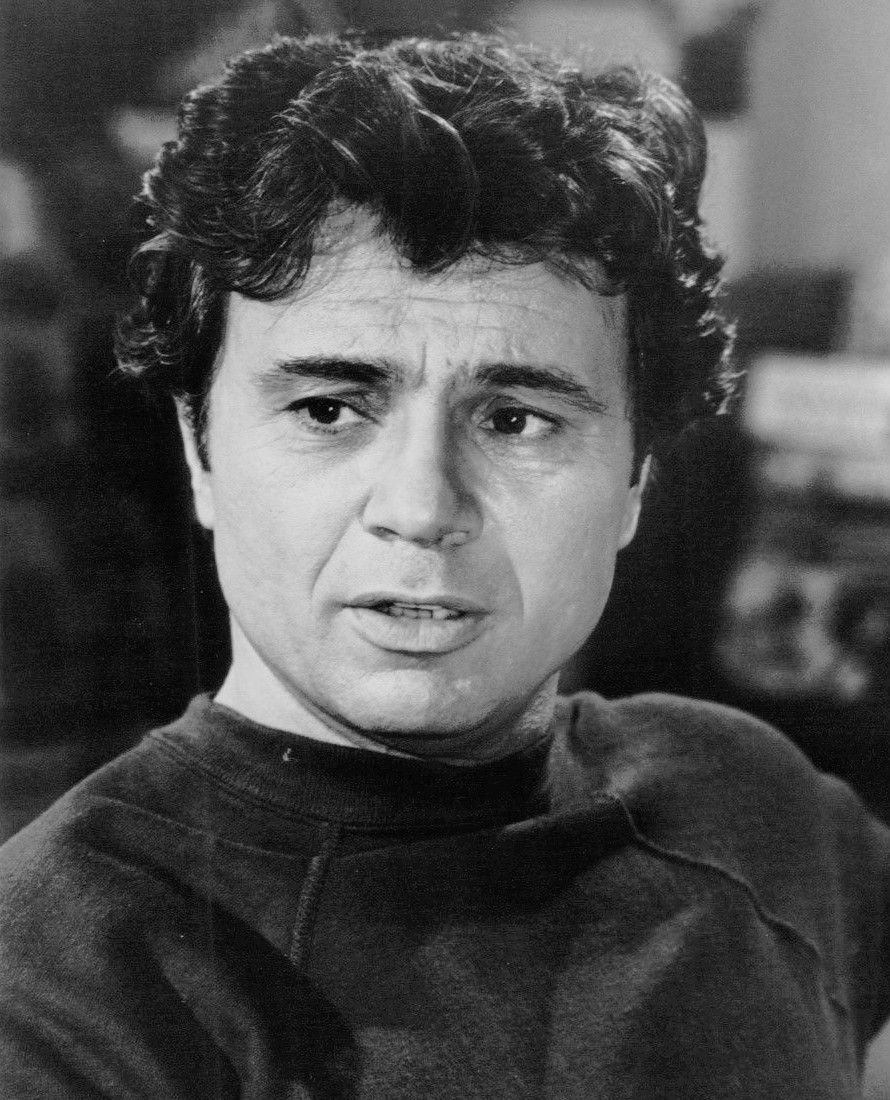 Bakley was also known to be star-struck and made it a goal of hers to eventually marry someone famous. She eventually started dating Christian Brando, son of actor Marlon Brando and actress Anna Kashfi. At the same time, she started dating Blake. Bakley found herself pregnant with her daughter Christian Shannon Brando.

Blake reportedly only agreed to marry Bakley if she signed an agreement regarding custody of Rose. For example, it stated that if one spouse wanted a divorce, the other one would have custody of Rose. She agreed to sign the agreement, and they got married in November of 2000.

Oddly, the couple never lived together. Instead, Bakley lived with Rose in a small guest house next to Blake's home.

Prosecutors argued Blake had disdain for Bakley because he believed she tricked him into having a baby with her.

Blake is still alive today, at 88 years old. He has never taken ownership of Bakley's death.

Bakley's daughter, Rose, is now a young woman herself. She periodically posts photographs of her mother on her Instagram. In one such post, she wrote, "Happy other's Day from afar. I still love you always." She has also appeared on various shows, including Good Morning America and Dr. Oz, to share her story and awareness of her mother's case.

In those interviews, she said she has gone long periods of time without seeing her father, but still maintains somewhat of a relationship with him, despite the allegations against him.