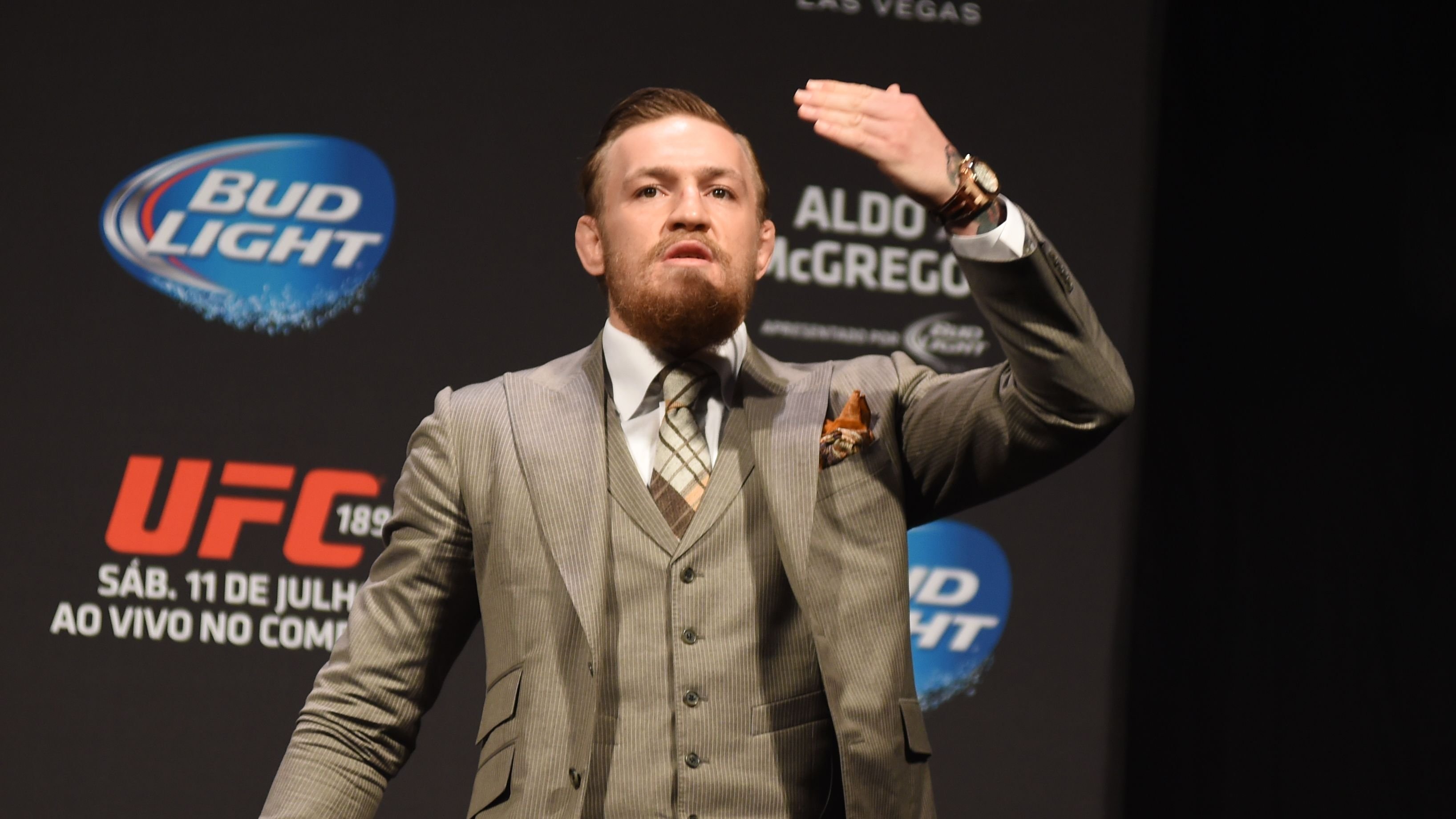 Since he suffered a massive defeat at the hands of Dustin Poirier at UFC 264, most mixed martial arts fans are patiently waiting for former UFC lightweight champion Conor McGregor to fight again in the Octagon. "The Notorious" may have already started making noise on social media but as of now, there's still no specific timetable regarding when he will return from a broken leg. While he's under rehabilitation, McGregor has already been linked to several big names in the UFC, including Kamaru Usman, Charles Oliveira, and Nate Diaz. 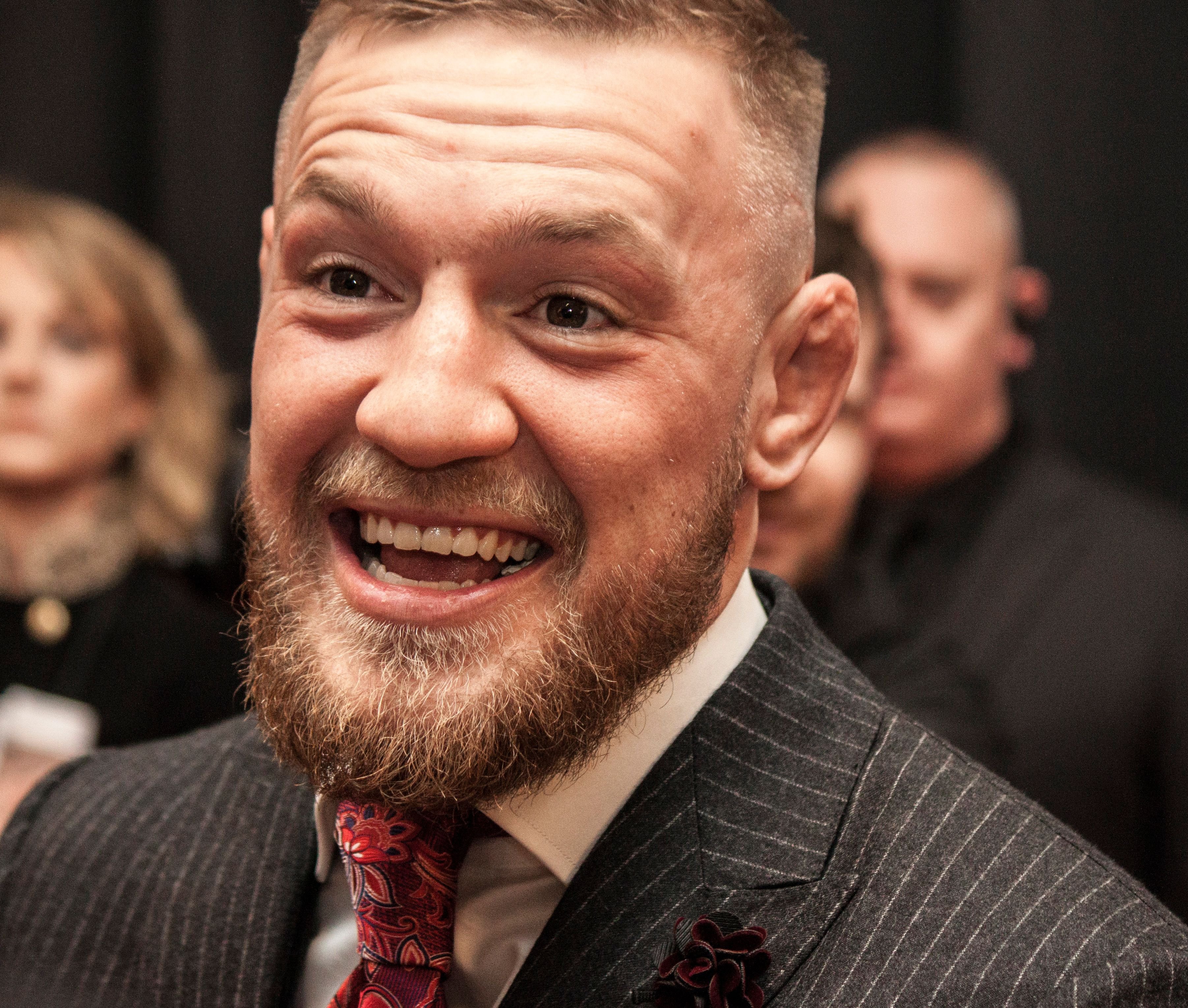 Recently, on his YouTube channel, former UFC middleweight contender and MMA analyst Chael Sonnen talked about several interesting topics, including McGregor and his potential opponent when he returns to the Octagon. Sonnen seems to like the idea of a McGregor-Usman fight but if he's the one to decide, he believes that "The Notorious" is better off going up against Michael Chiesa first.

“Michael Chiesa,” Sonnen said, as quoted by Yahoo Sports. “That’s the one that has absolutely never been discussed by anybody. I personally believe that there is a gag order." 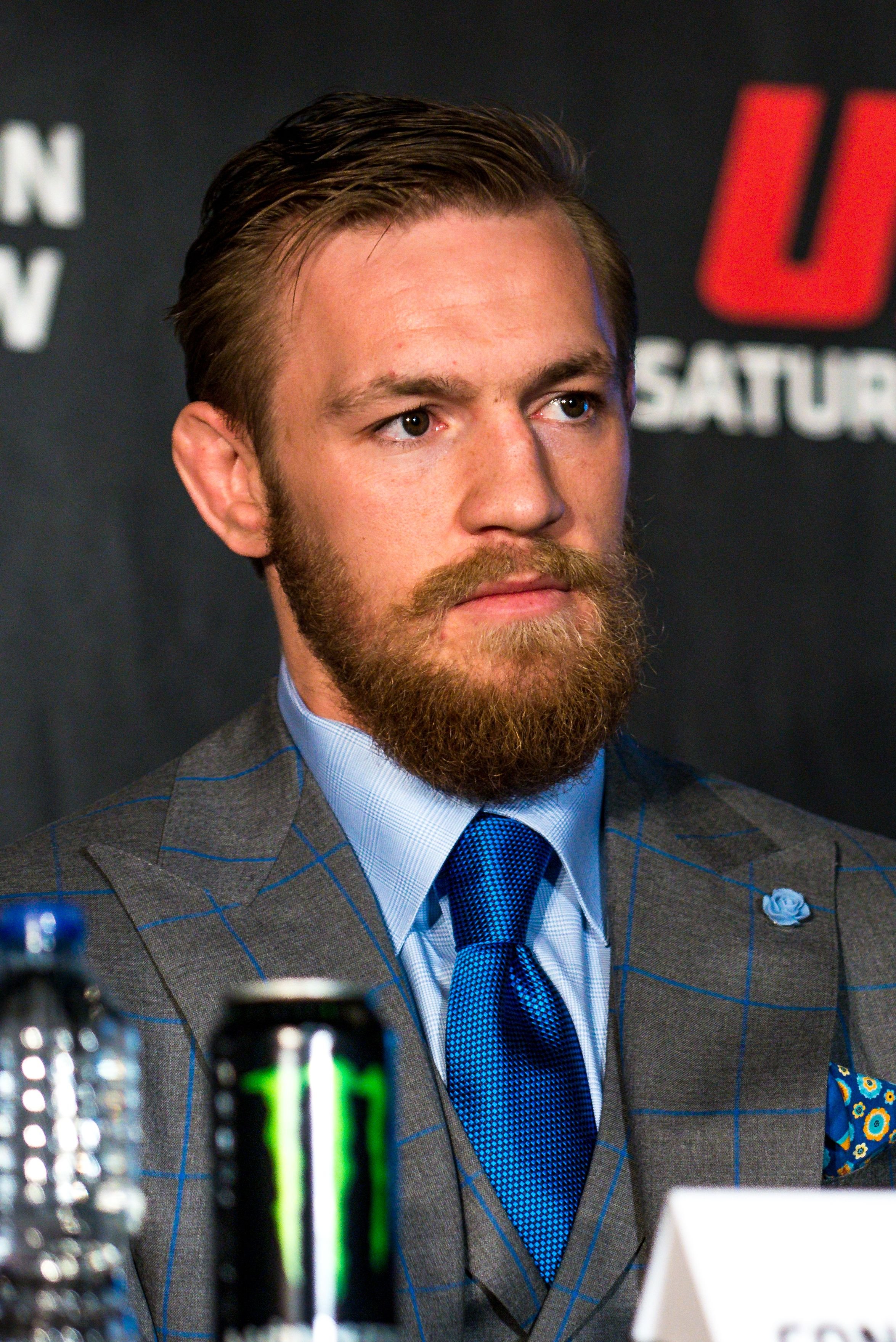 Though both fighters have never been linked to each other regarding a potential match, Channen said that there's a special reason why the UFC should schedule a fight between McGregor and Chiesa.

"But just to remind you guys when the bus incident between Conor and the dolly and Khabib (Nurmagomedov) took place, there was lawsuits that followed that, and Chiesa was one of them," Sonnen said. "Chiesa got glass into his eye – it was very bad experience."

Sonnen was talking about the incident that happened during UFC 223 fight week in Brooklyn. McGregor threw a dolly at the window of the bus where Khabib Nurmagomedov was in. Chiesa, who was also inside the bus, was hit by shards of glass which resulted in the cancellation of his title fight against Anthony Pettis.

Will Conor McGregor Be Interested In Fighting Michael Chiesa? 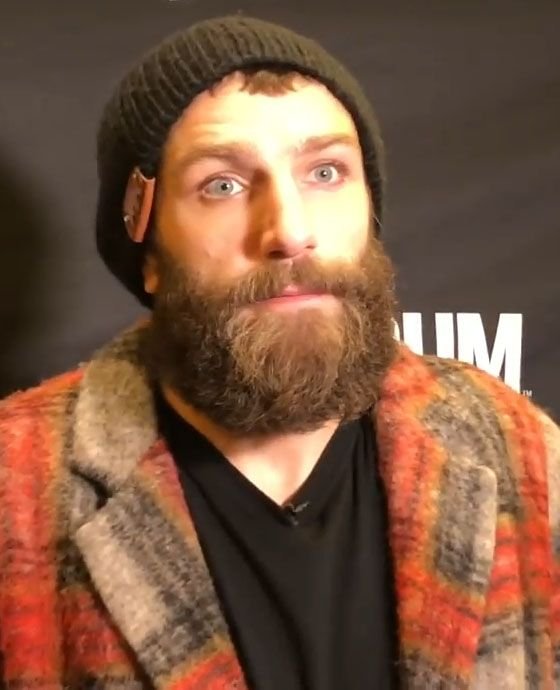 Chiesa won't definitely think twice before accepting a potential fight with McGregor. Aside from having the opportunity to have his revenge for the 2018 bus incident, facing McGregor in the Octagon would also guarantee him a huge payday. If he successfully beats McGregor, the UFC will likely schedule a second fight between the two of them.

However, it remains unknown if McGregor would have any interest in facing Chiesa. Though he's in the top 10 of UFC welterweight rankings, Chiesa doesn't have the same appeal as Usman, Diaz, and Oliveira. Also, Chiesa is coming off back-to-back losses. 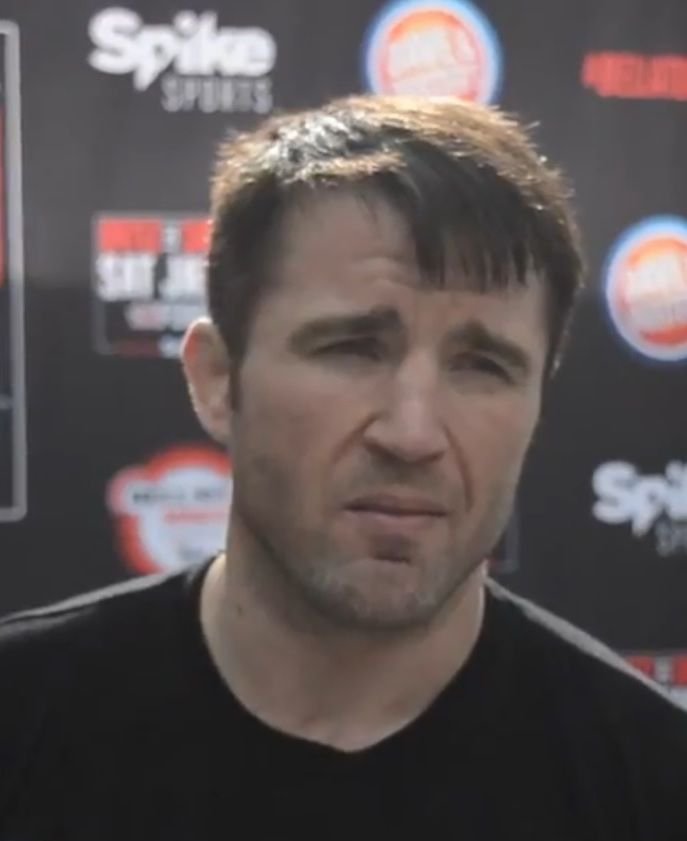 Aside from Sonnen, other media personalities and analysts also gave their opinion regarding who McGregor should face when he returns to the Octagon. For Joe Rogan, he thinks that McGregor should have a tune-up match against a fighter "a little below championship level." However, Sonnen believes that Rogan's suggestion doesn't make any sense for a very popular UFC fighter like McGregor.