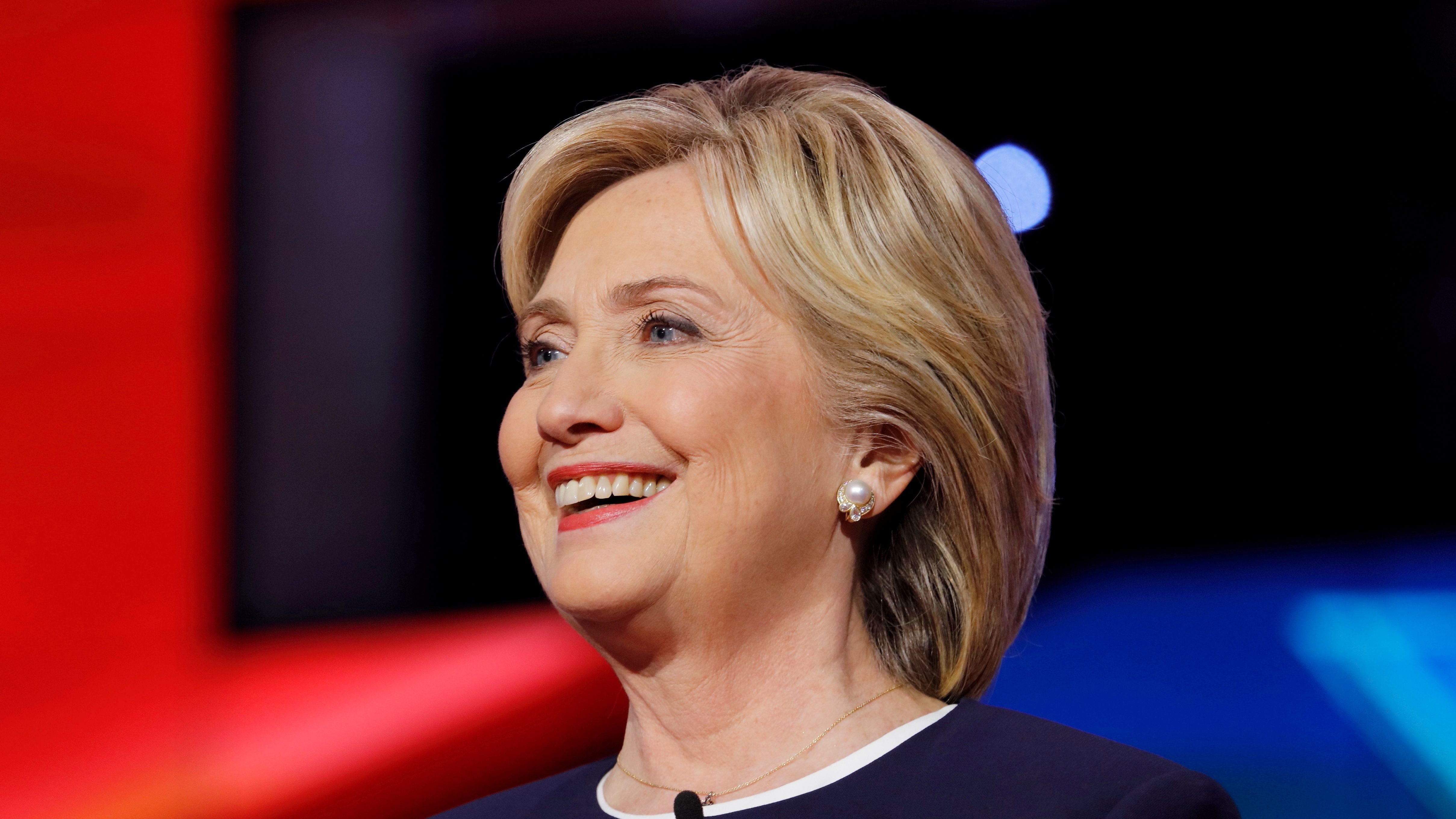 Conspiracy theories about former Secretary of State Hillary Clinton have swirled around since the 1990s, but in recent years they've become arguably more outlandish and fantastical than ever.

A new theory claims that Clinton is in the Guantanamo Bay detention camp, a notorious military prison where detainees were routinely tortured to death.

As reported by the fact-checking website PolitiFact, a conspiracy theory that is going viral on Facebook claims that Clinton was locked up at Guantanamo Bay less than 24 hours after eulogizing her friend Madeleine Albright.

"Hillary Clinton is in jail at Gitmo at the moment," the post, which was published on April 28, claims.

Needless to say, Clinton is not imprisoned at Gitmo, so the viral post was flagged as part of Facebook’s efforts to combat false news and misinformation. 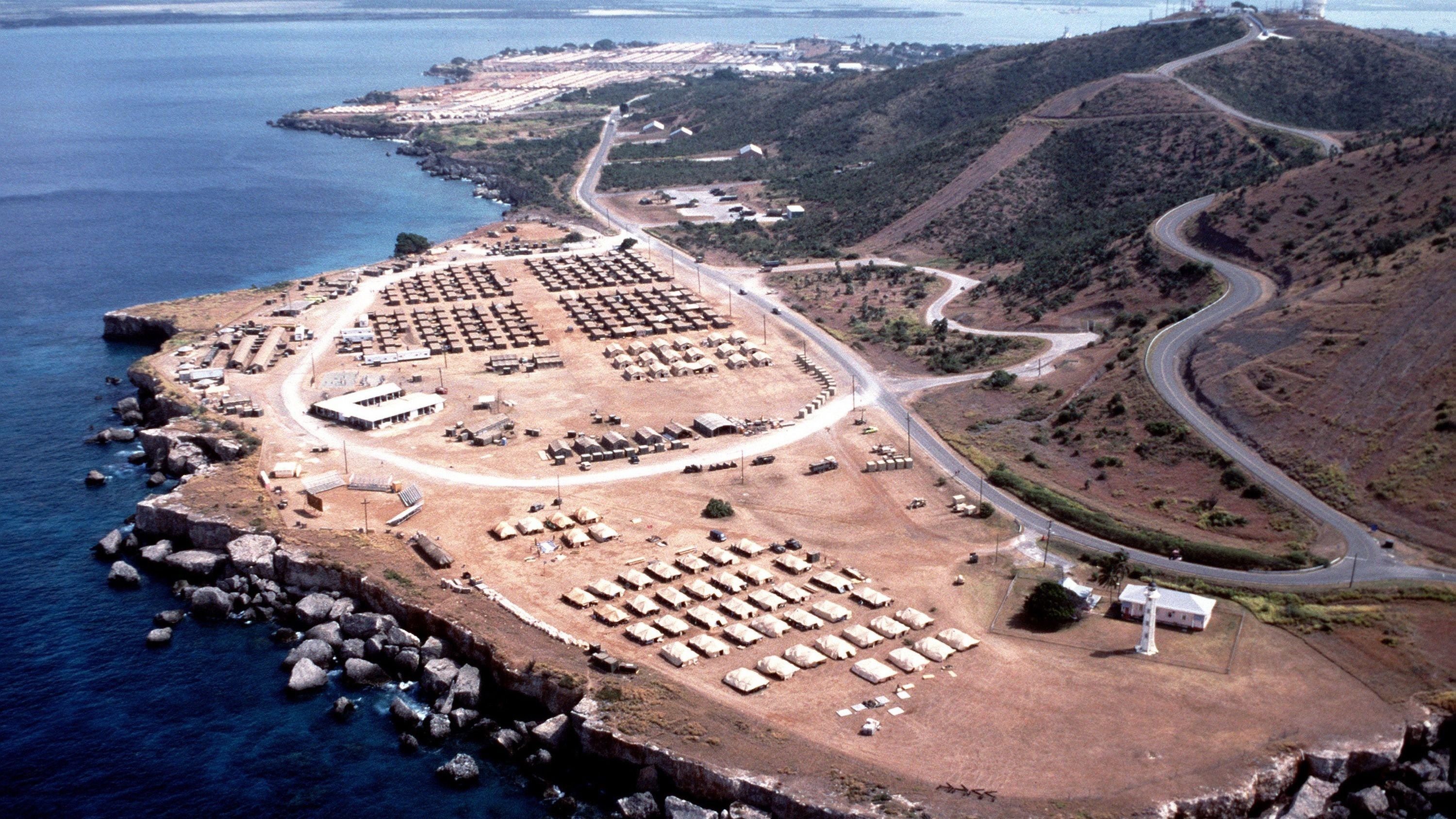 Per the viral post, Clinton was relocated to Cuba and jailed on April 28.

In reality, the former secretary of state posted on Facebook about Holocaust Days of Remembrance and recalled a visit she made to Jerusalem in 2009.

Later that same day, she posted a photo of herself paying tribute to Albright, who also served as secretary of state. And on April 29, Clinton asked her Twitter followers to consider sponsoring a Ukrainian refugee family.

"Understandably, she didn’t post anything on social media about being detained, because she wasn’t. There are no news reports to support this unfounded claim, nor any other credible sources," PolitiFact concluded.

This is not the first viral conspiracy theory about Clinton being taken to Guantanamo Bay.

The article claimed that Clinton was arrested and flown to Gitmo on March 5. It also said former President Donald Trump orchestrated the arrest, together with the U.S. military.

Obviously, the article was pure fiction. 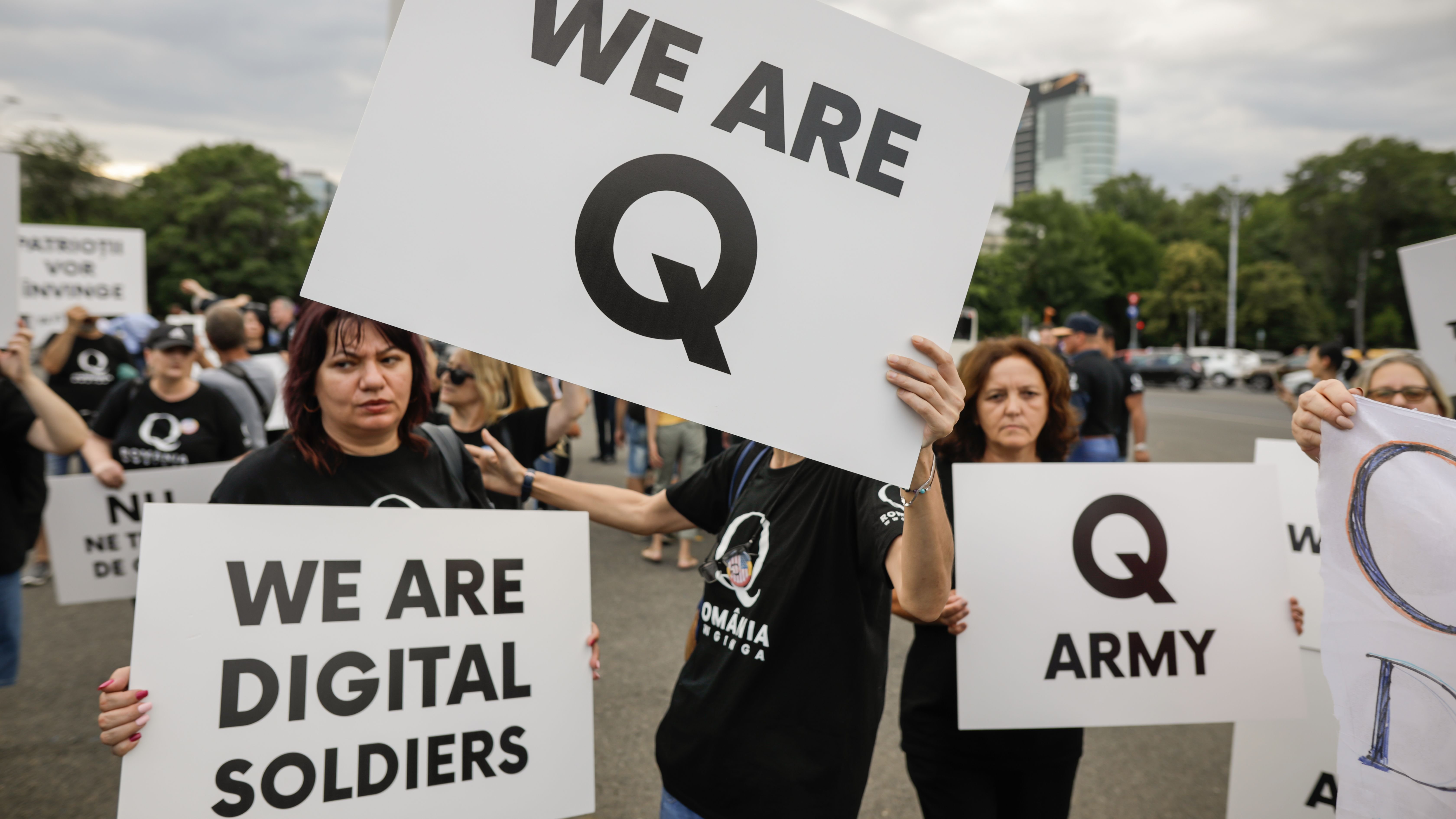 Conspiracy theories about Clinton's arrest are linked to QAnon, the far-right political movement according to which Trump is secretly fighting a cabal of Satan-worshiping pedophiles.

Some QAnon followers believe Trump is still running the country, while others for a long time claimed he would be reinstated as president.

Trump himself continues to promote the debunked conspiracy theory that the 2020 presidential election was rife with voter fraud and rigged for Democrat Joe Biden.